San-en Neo Phoenix’s Thirdy Ravena ended his debut season in the Japan Basketball League and marked it as an experience he will ‘never forget’.

The former UAAP star played a total of 18 games on the San-en bid to victory and suffered a loss with his last close game, 80-75.

Nonetheless, Ravena still showed his gratefulness in playing for the team despite a sustained knee injury.

“Season’s finally over. Wish I was able to play more games, but such is life,” wrote Ravena.

“Thank you to the @neophoenix_official family and boosters for accepting this young and clueless kid from the Philippines with open arms!” he added.

Although the Ateneo star only played for almost 20 games, he was able to garner an average of 9.1 points, 3.6 rebounds, and 1.6 assists for NeoPhoenix.

He missed multiple games at the start of the season due to visa delays and his hand injury last January, yet affirmed that it was such a wonderful journey.

“It was an experience I will never forget! #NoRegrets #WeArePhoenix,” Ravena ended. 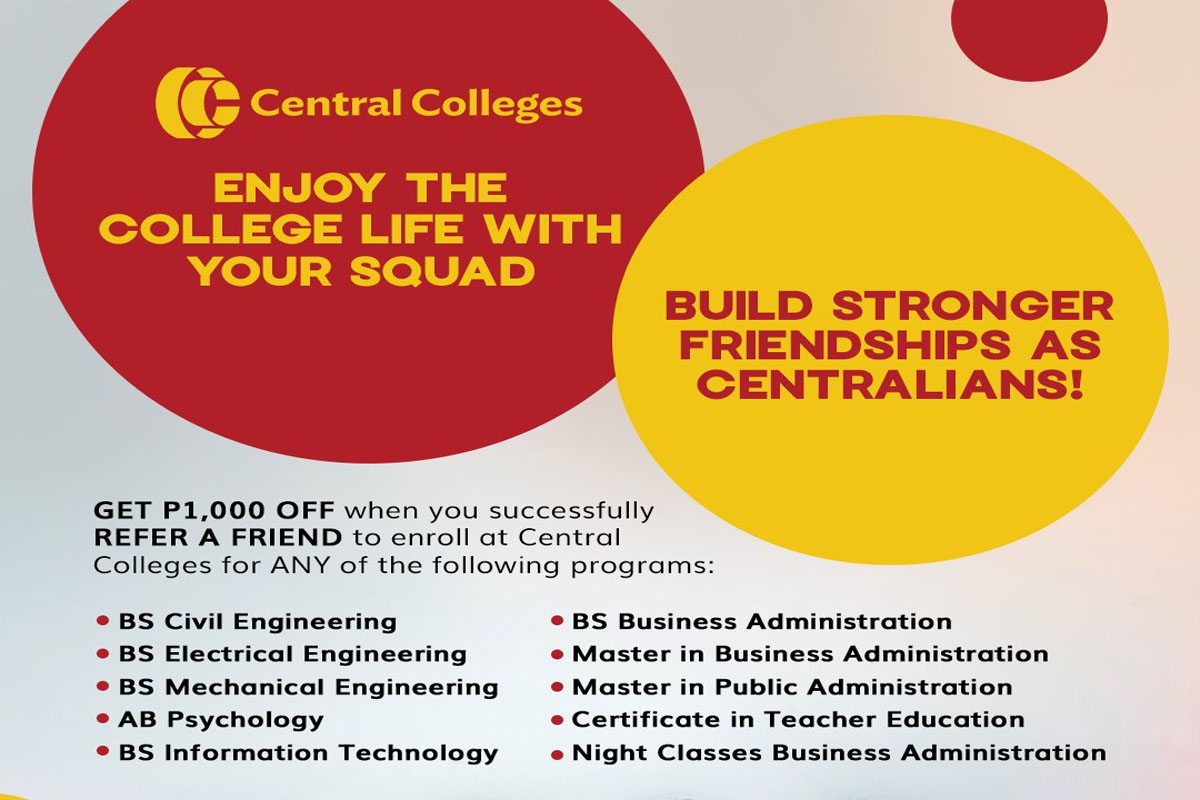 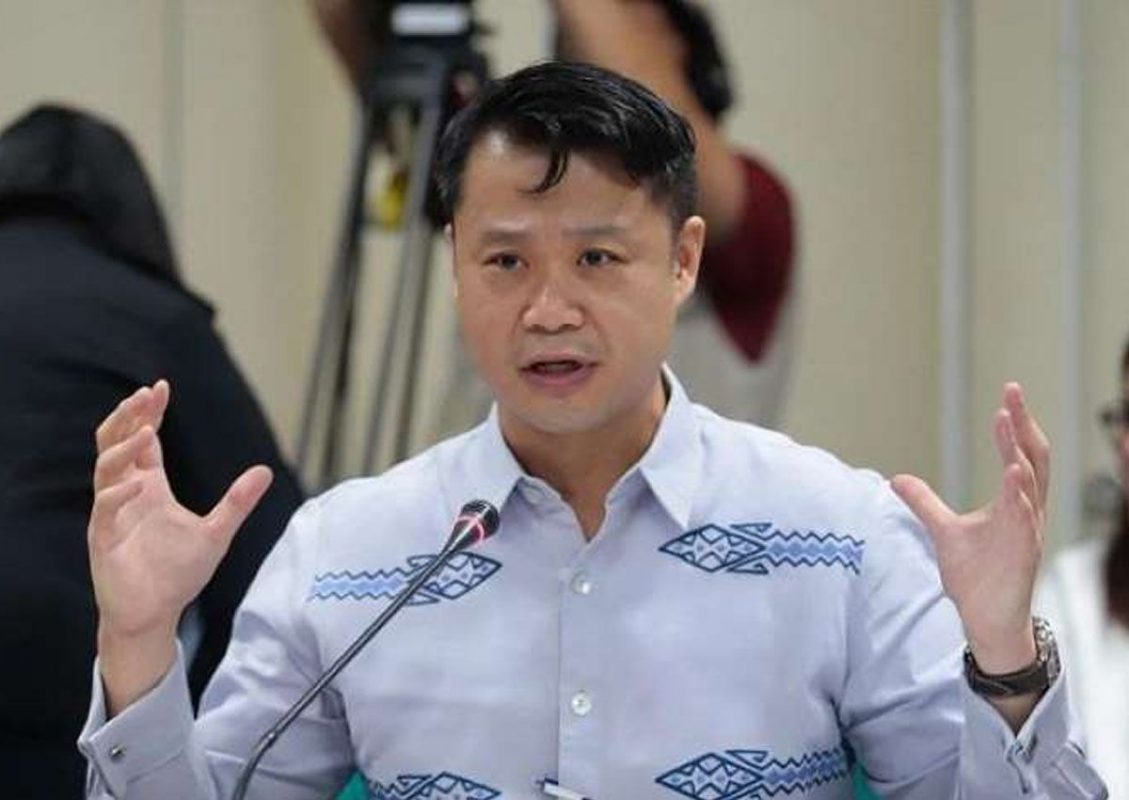