After much delays, the Premier Volleyball League (PVL) hopes to open its much anticipated first season as a professional league on July 17 at the Centennial Gym in Laoag City.

PVL President Ricky Palou announced the development on Sunday wherein games will be held in a bubble-type setup similar to what the PBA had done last year at the Centennial Arena in Laoag City, Ilocos Norte.

“We start the games on July 17. Our bubble will be in Laoag, Ilocos Norte,” Palou said.

However, Palou shared that the league’s schedule of matches and details of the opening ceremony are still being finalized.

Representatives of the 12 teams competing will meet with league officials on Monday at 2 pm to discuss its final proceedings.

PVL’s Open Conference was initially outlined in May as an opener at the Inspire Sports Academy in Calamba, Laguna but was moved a number of times after the government imposed stricter quarantine measures in NCR Plus due to a spike in COVID-19 cases in the country.

Earlier this year, the PVL had welcomed its newcomers from their rival league, the Philippine Superliga (PSL).

The bubble tournament is expected to be completed in seven weeks.

The league also offered the national team to train in the Laoag bubble with member squads since it coincides with its ongoing preparation at the same venue. 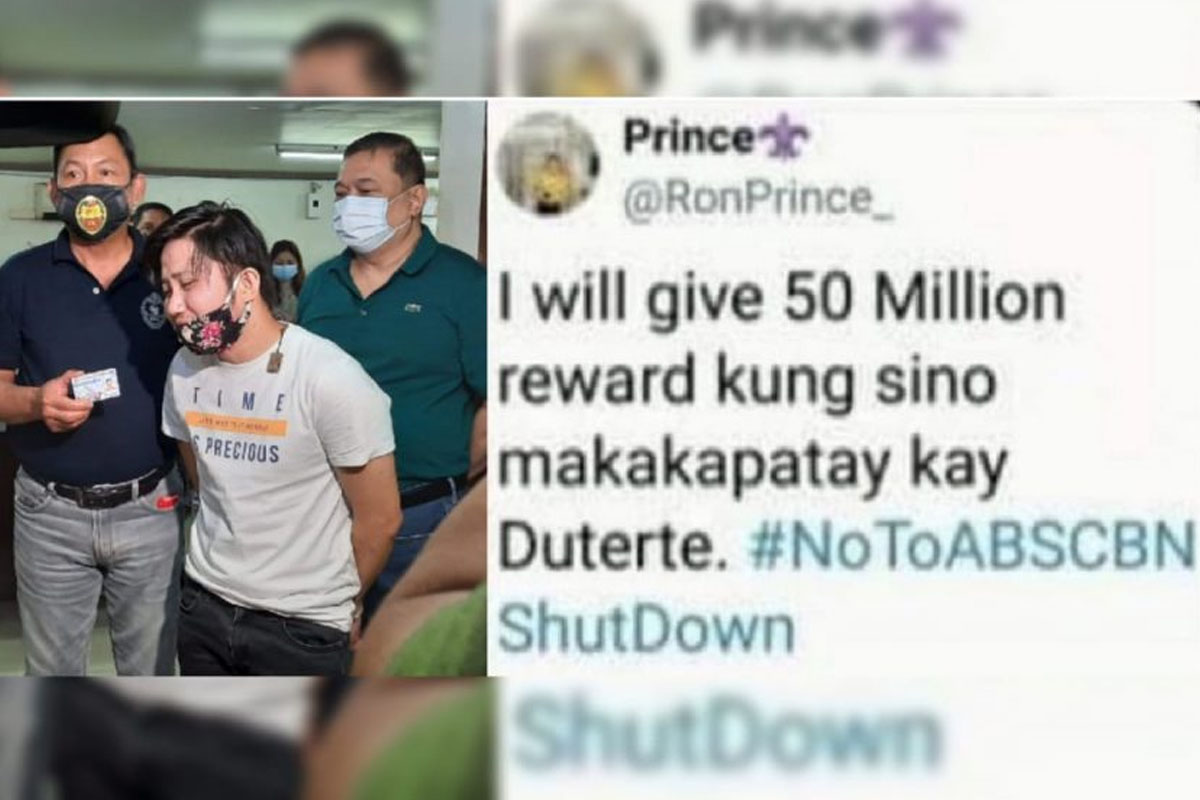 The Gist LOOK: SOME OF OUR FAVORITE ‘TRESE’ TWEETS BECAUSE IS IT REALLY MAKING HISTORY IF FILIPINOS AREN’T MAKING MEMES?
PAULINE NACAR / 23 June 2021 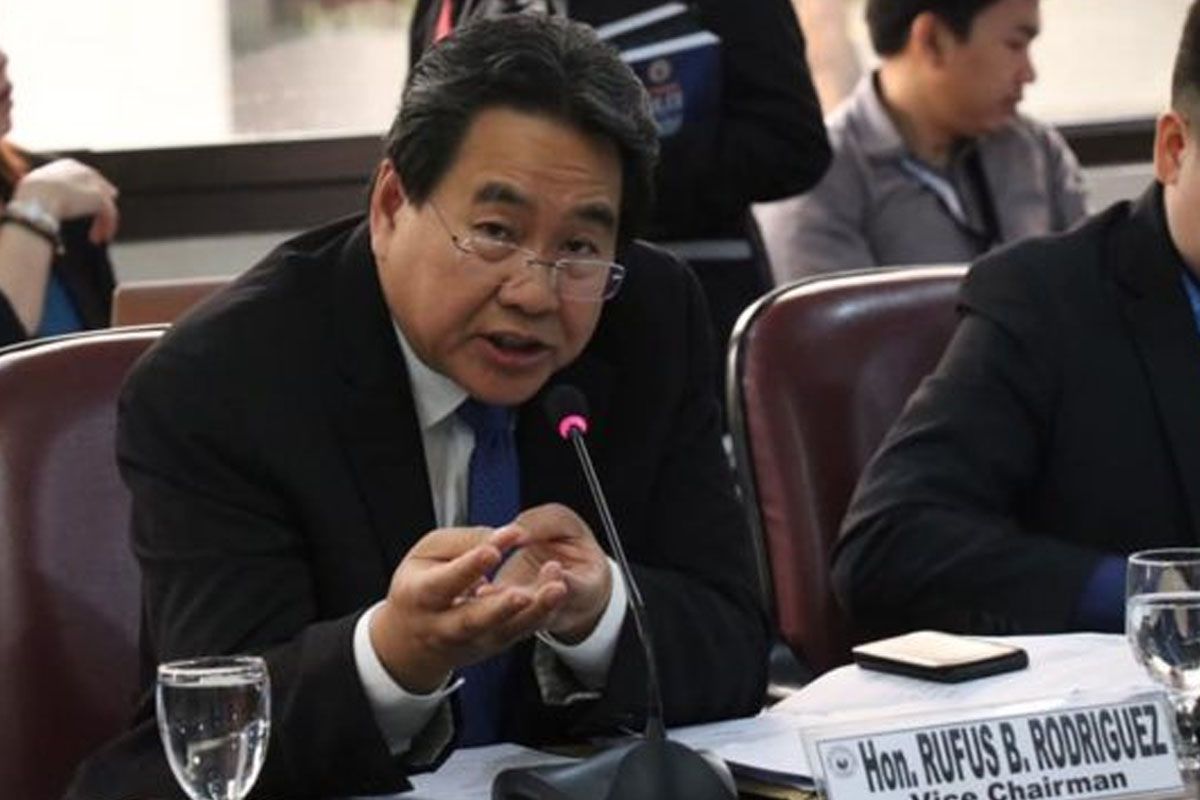 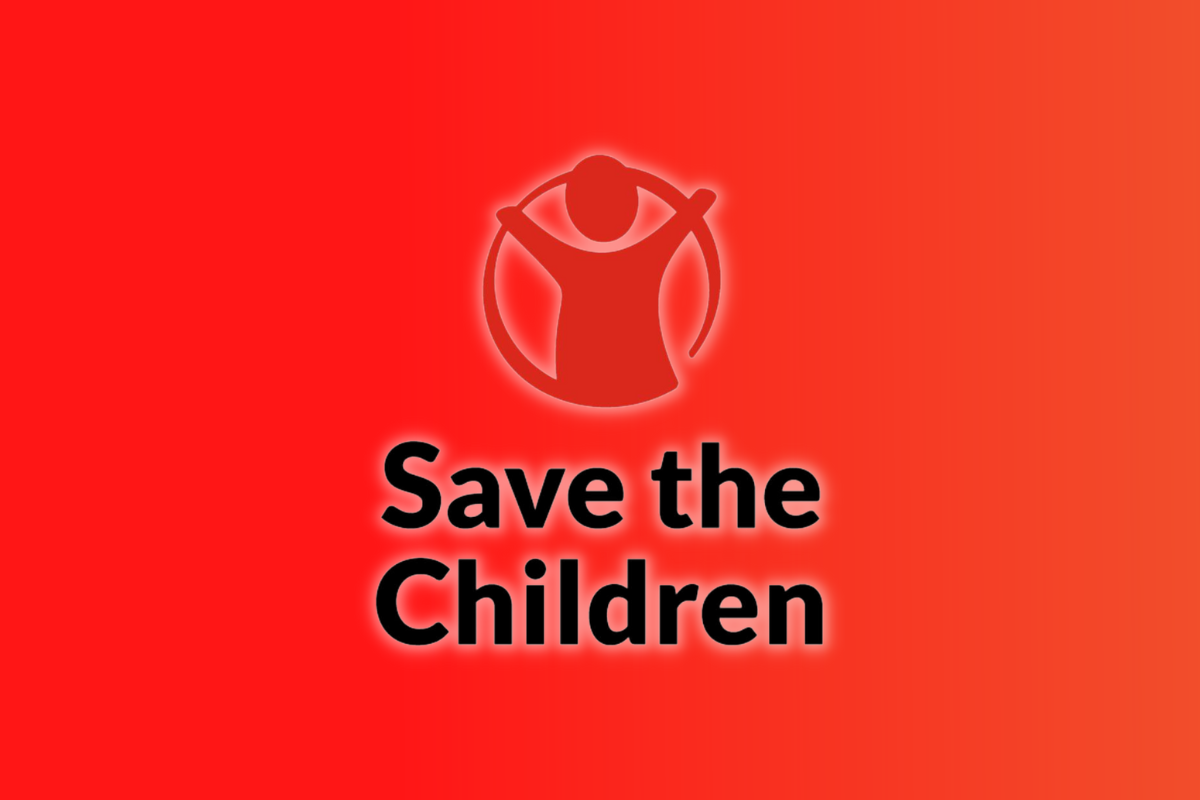 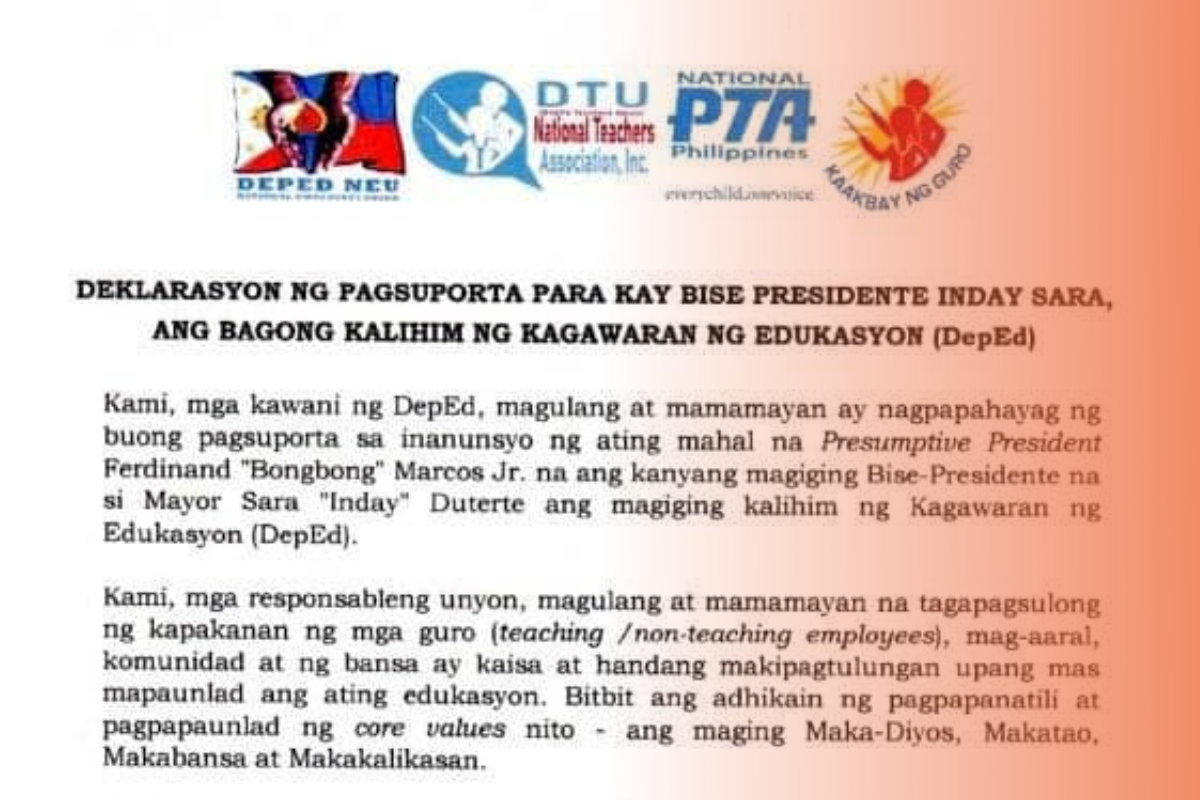