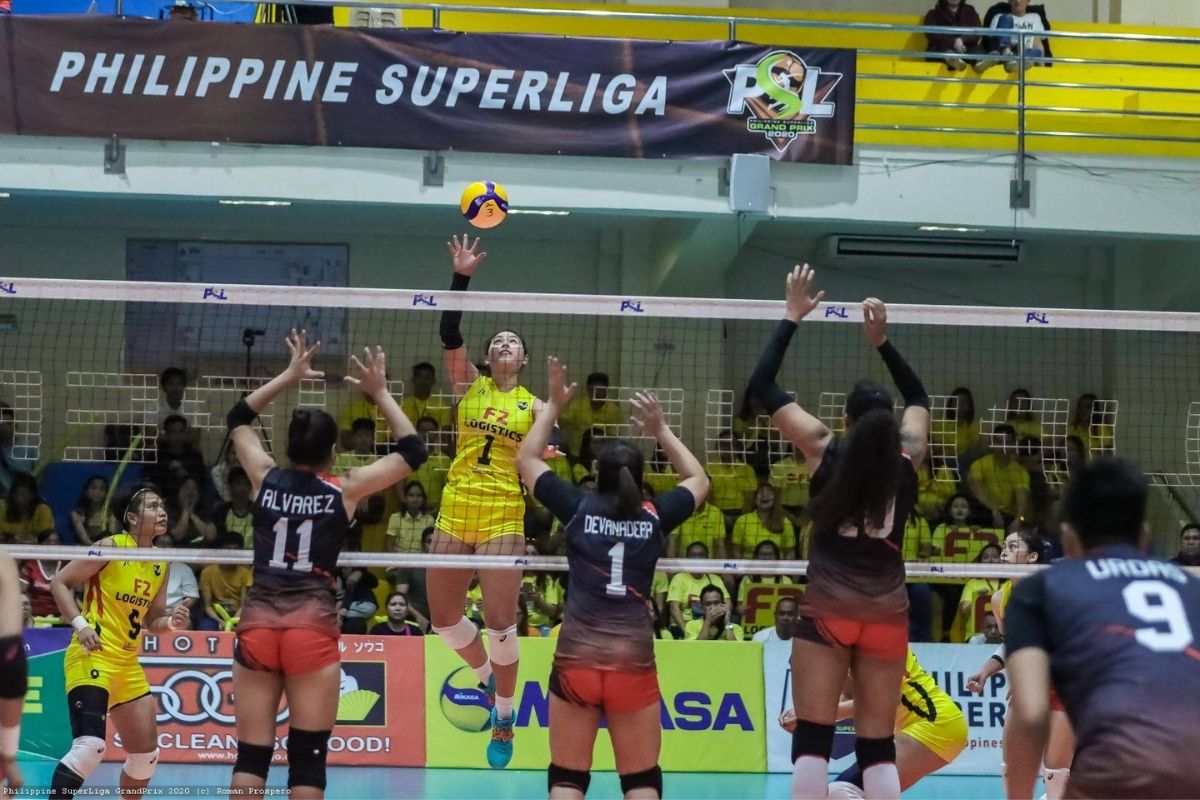 PSL executives led by president Dr. Ian Laurel and operations director Ariel Paredes will be conducting an ocular inspection of the facilities for the league’s first event this year after a long break.

The league will also work out its coordination with the Subic Bay Metropolitan Authority (SBMA) and Inter-Agency Task Force (IATF) Region 3 office in San Fernando, Pampanga for additional health securities for the safe and sound kickoff of the country’s first volleyball tournament amid the COVID-19.

To date, about 12 clubs have expressed their interest to join the tourney since the suspension of volleyball play last summer due to the pandemic.

PSL will formally hand out entry forms to interested teams to determine the final cast for the beach volley event.

The league originally planned to hold the Beach Volleyball Challenge Cup in a bubble setup in Subic last year after receiving the go signal from the government, but the tourney was scrapped due to multiple typhoons that struck the country.

“It was very challenging for everybody. Hindi lang sports but for everyone because of the pandemic and disasters,” PSL chairman Philip Ella Juico told Spin.ph.

PSL is set to launch the challenge cup this February, an All-Filipino event in March, and the Grand Prix as season-ender plus a collegiate conference in July.

Juico also said the reopening the league is vital in order to prepare the national team since most of its members is part of PSL.

“We will be very active because traditionally the PSL has been the source of 85-90 percent of the members of the national team,” Juico said. “In other words, we have a distinction to uphold if we want to maintain or sustain that for the country because we have arrived at a working formula.” 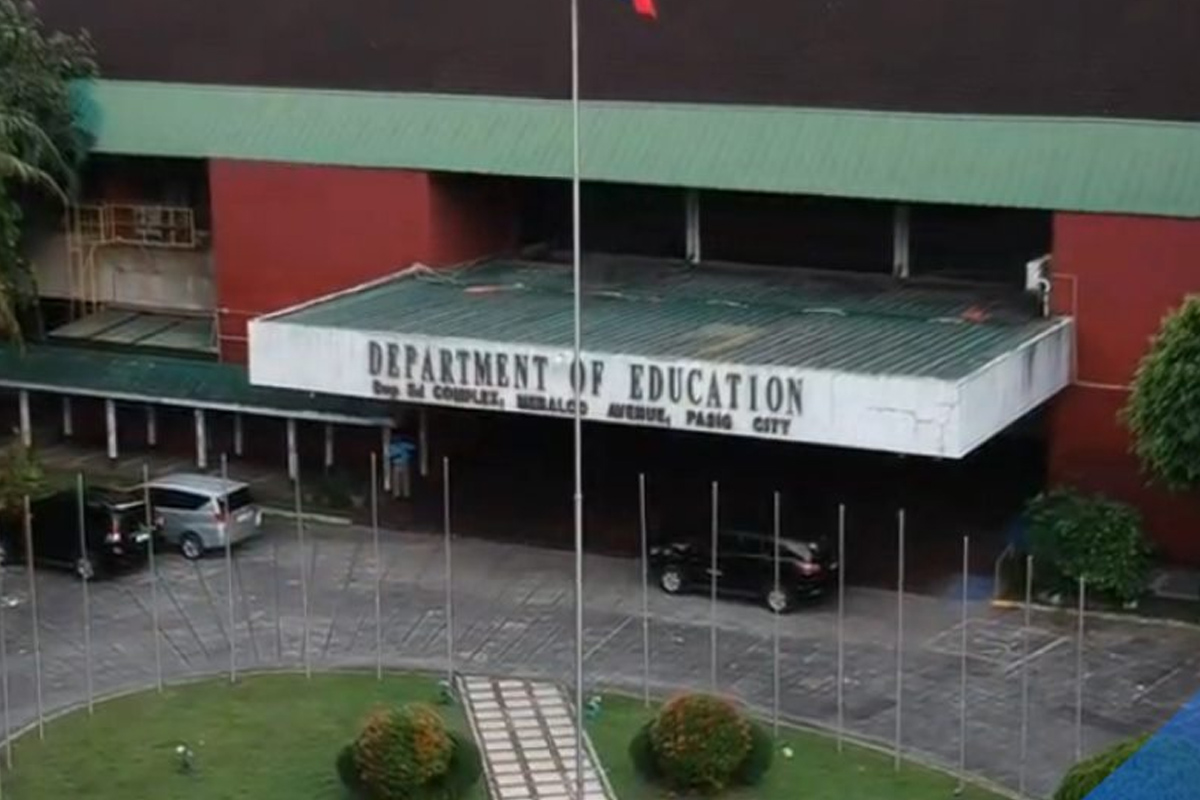 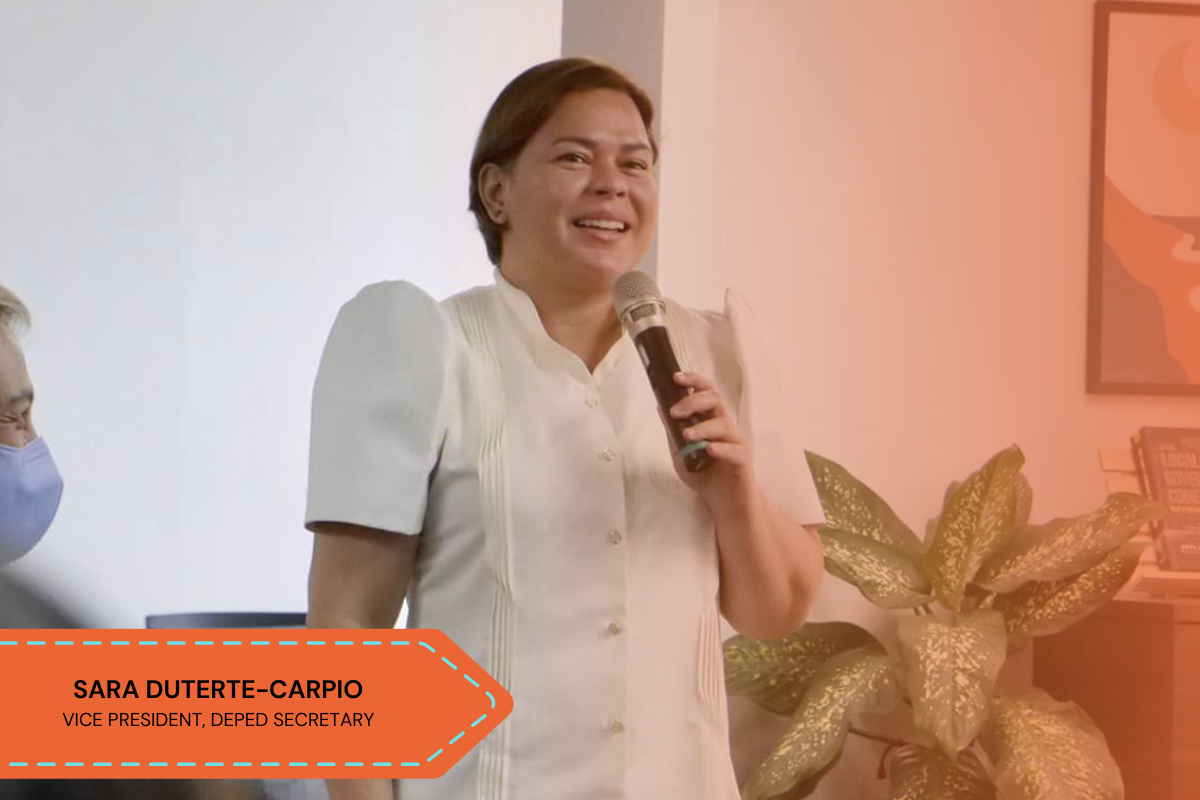 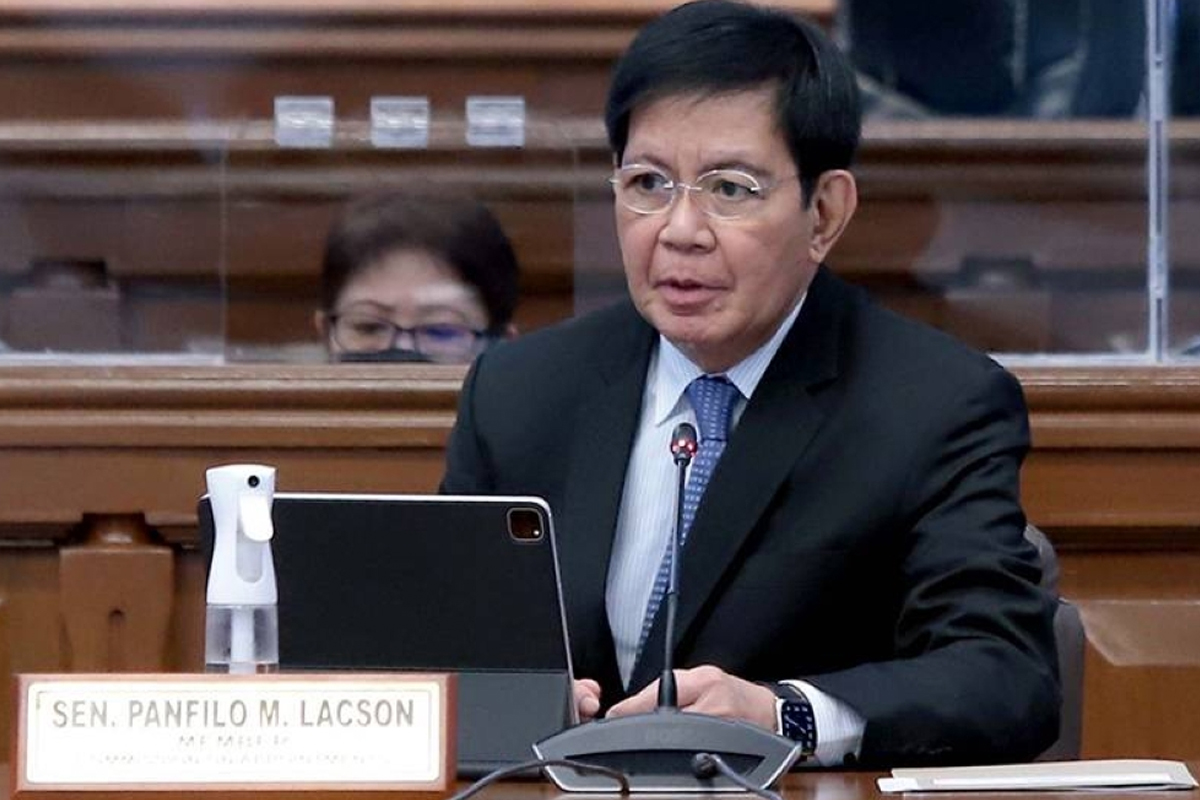