SENATOR Christopher Lawrence 'Bong' Go on Monday confirmed that on top of the incentives provided by law, President Rodrigo Duterte will award additional incentives to Filipino athletes who won medals in the 31st Southeast Asian Games.

Earlier, Go praised Team Philippines for their remarkable performance at the SEA Games in Hanoi.

With a total of 227 medals, the country’s delegation placed fourth in the medal standings, with 52 gold medals, 70 silver medals, and 105 bronze medals.

President Rodrigo Duterte has also given additional financial incentives and other monetary rewards to athletes in the past.

The additional incentives for the 31st SEA games medalists shall be determined and provided by the Office of the President. This will be on top of what is provided by law.

Under Republic Act No. 10699, the Philippine Sports Commission shall provide financial incentives to medal-winning athletes.

The law, also known as the National Athletes and Coaches Incentives and Benefits Act, rewards a Filipino athlete PhP300,000 for each gold medal earned, while silver and bronze medals are worth PhP150,000 and PhP60,000, respectively.

Medalists who break current Philippine records, SEA Games standards, or world records in any measurable international competition may also be eligible for cash rewards, as determined by the PSC.

Go praised the government’s efforts to support the delegation’s training and assistance to the fullest extent possible. He said that the government should continue to invest in programs, financial aid, and infrastructure to assist the athletes in achieving their goals.

In a statement, Go, who heads the Senate Committee on Sports, expressed gratitude for the efforts of all the athletes who competed in the biennial sports meet. 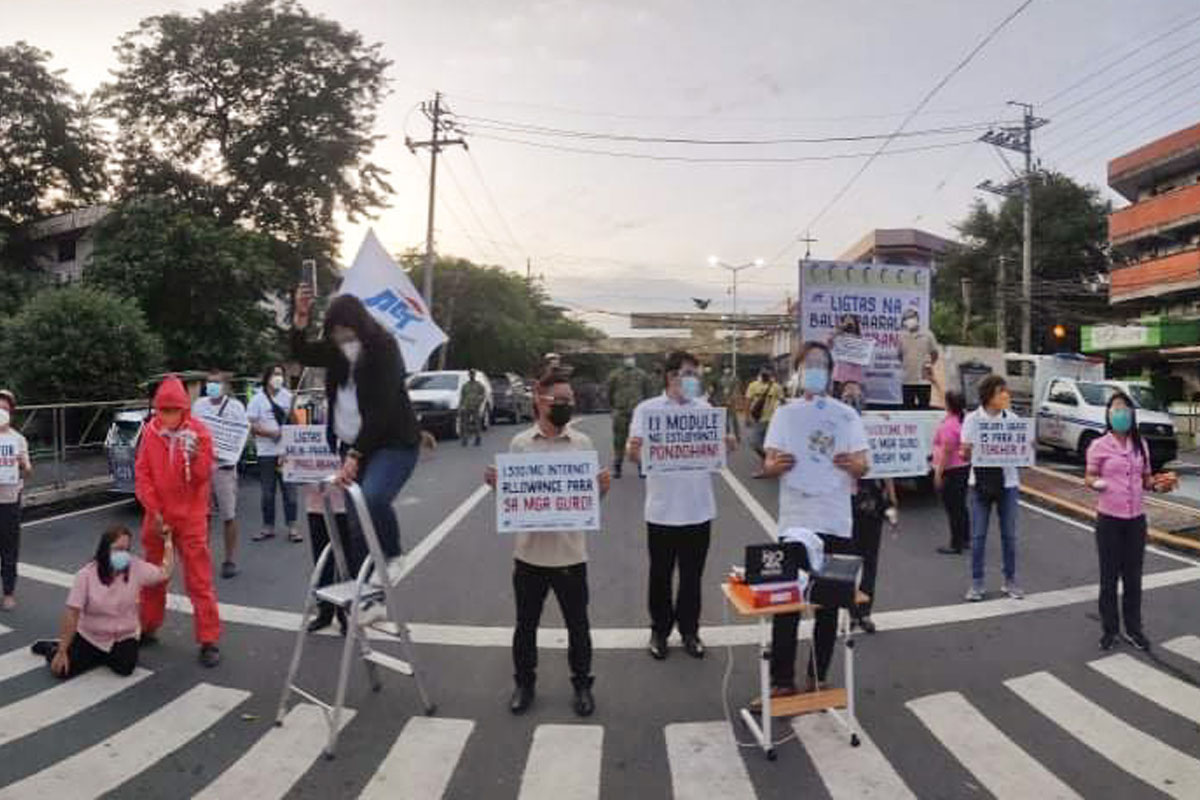 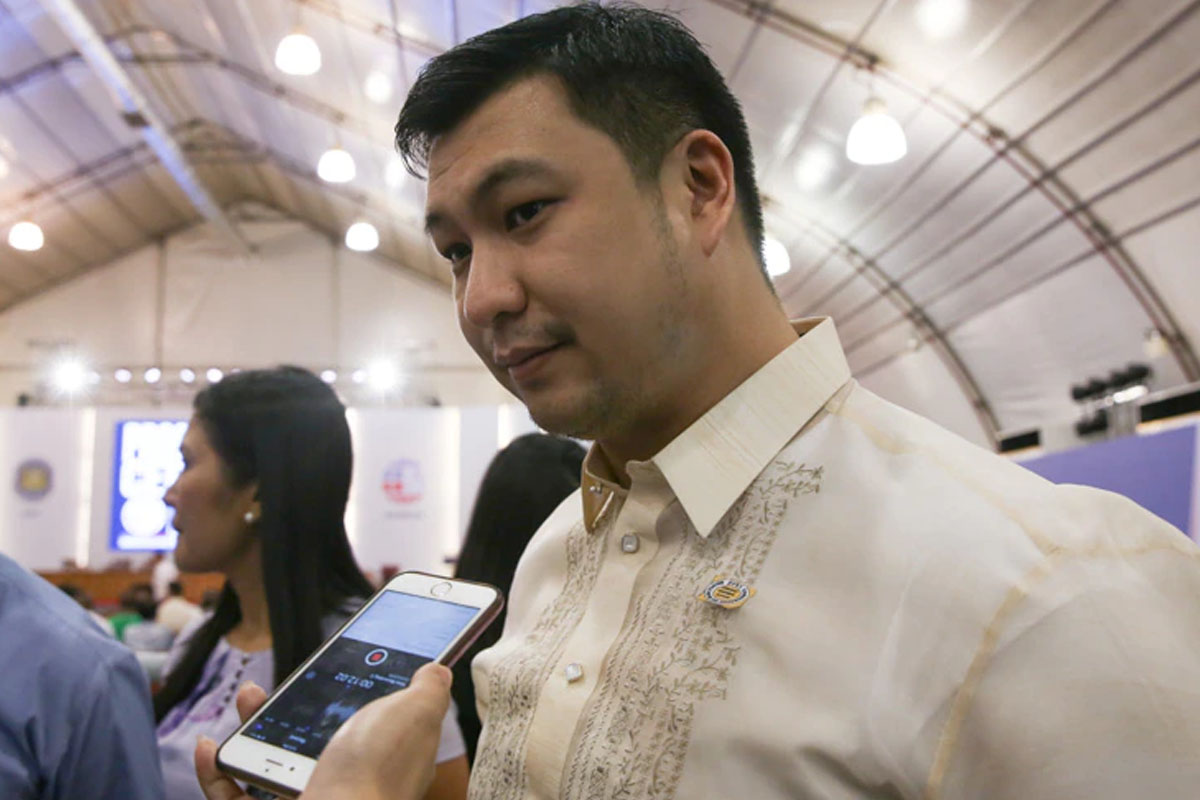 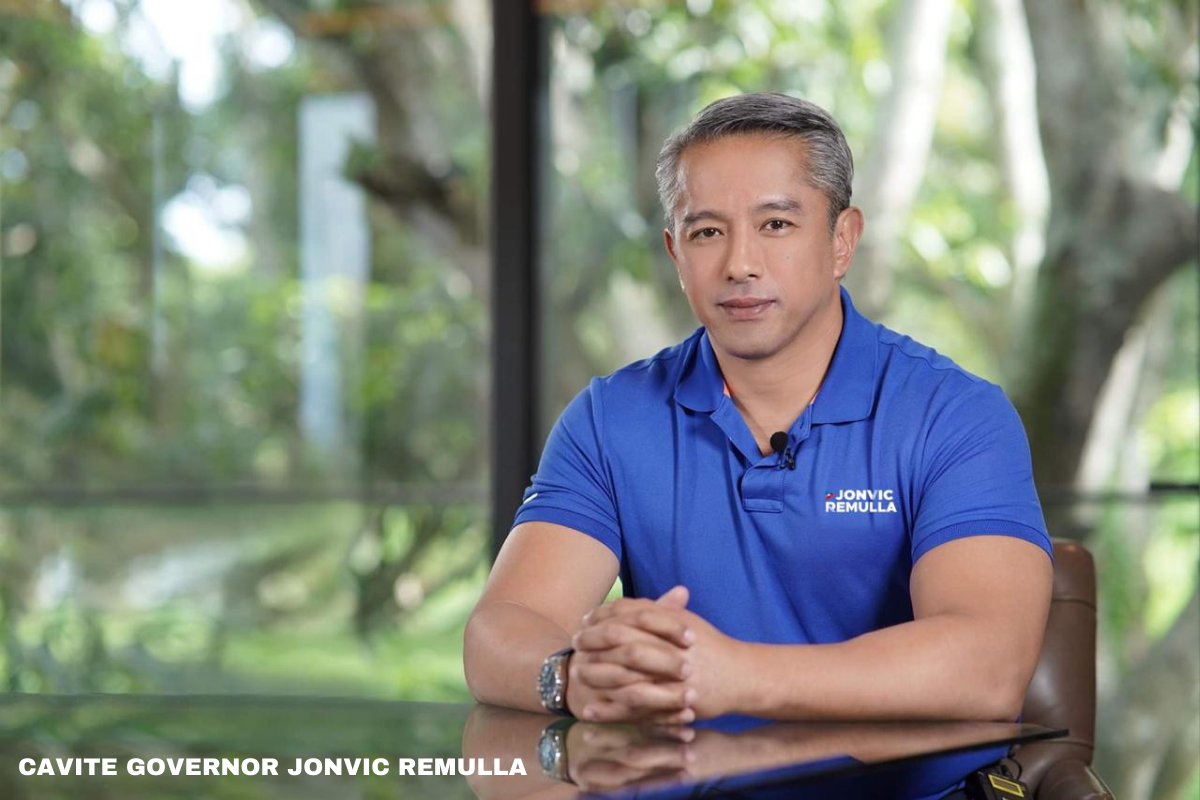