Philippine National Volleyball Federation (PNVF) bared the composition of the men’s and two women’s set to compete in the Asian Women’s and Men’s Club Volleyball Championship tournaments in Nakhon Ratchasima, Thailand, next month.

The PNVF announced the approved final line-up during its virtual board meeting on Tuesday that will be playing under the colors of Rebisco and Choco Mucho in the continental tournament.

“With these club championships, we are putting in harness the national team program aimed at three major international competitions in 2022,” PNVF president Ramon “Tats” Suzara said.

Two women’s squads will raise the flag with consultant-coach Jorge Edson Souza de Brito to call the shots for Team Rebisco while Team Choco Mucho will be handled by Coach Odjie Mamon.

On the men’s side, Dante Alinsunurin remains as head coach which will banner in the Asian Men’s Club Championship from October 8 to 15, also in Thailand.

Missing the final cut were libero Jack Kalingking, Lloyd Josafat, Joeven Dela Vega, and Kim Dayandate while core tandem Bryan Bagunas and Marck Espejo to skip the tournament due to prior commitments in Japan V.League.

The women’s teams are set to fly to Thailand on September 27 while the men’s team is set to leave on October 4. 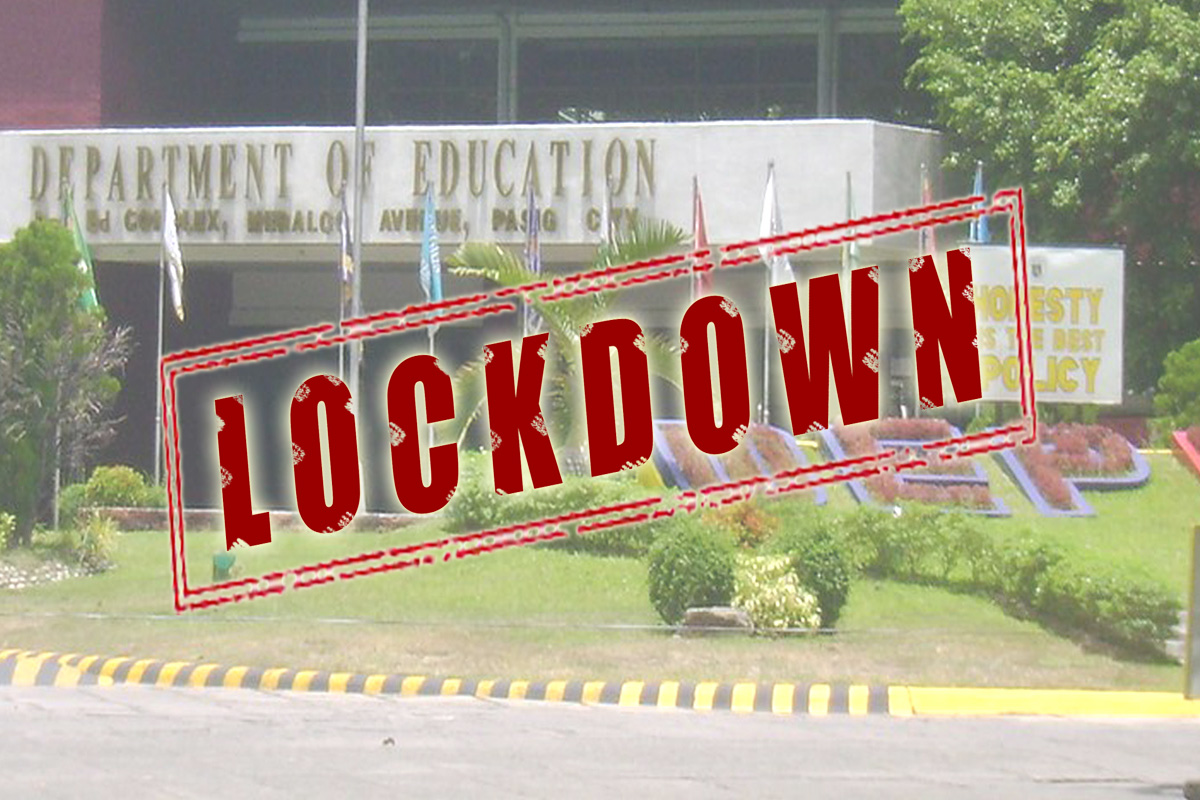 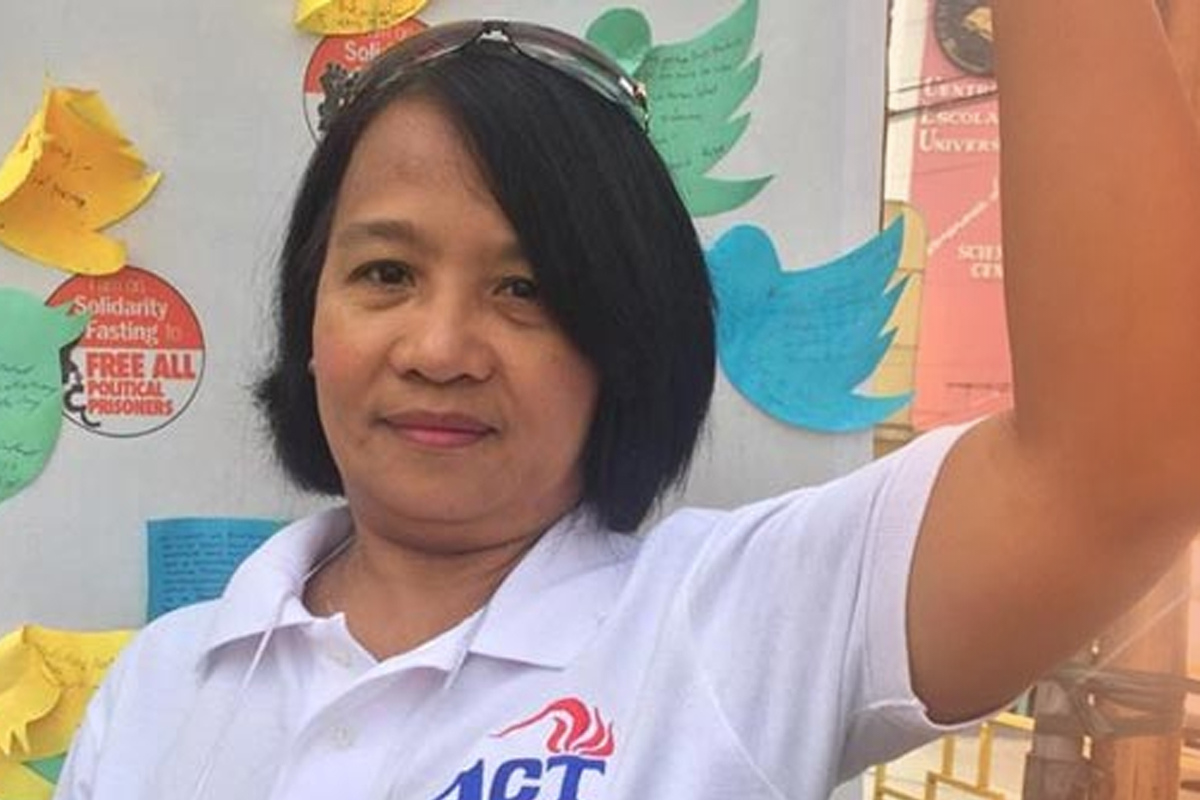 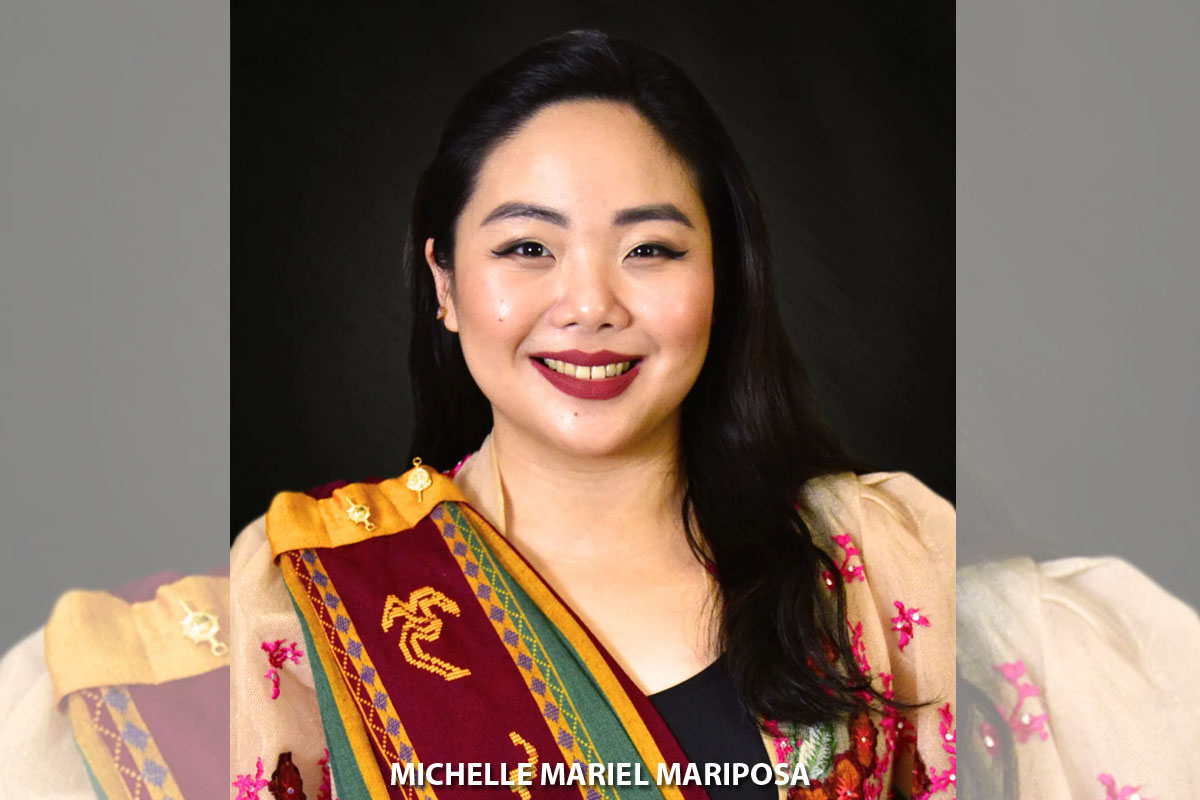