The Philippine National Volleyball Federation (PNVF) confirmed on Tuesday night that the country will be one of the hosts for the FIVB Volleyball Nations League in June 2022.

The VNL is an international volleyball competition wherein the top 16 volleyball teams will compete in a round-robin system across six cities in the world.

The first week will be held in Shreveport-Bossier City in Louisiana and in Ankara, Turkey from May 31 to June 5.

For week two of the international competition, the Philippines is assigned to the VNL’s women from June 14 to 19 and men’s division from June 21 to 26.

Quezon City will host the women’s division where Japan, France, Argentina, Italy, Russia, Germany, Slovenia, and the Netherlands will be present.

Aside from the country, Brazil will host teams in the same week from Italy, Turkey, Germany, Dominican Republic, Serbia, Netherlands, and Korea.

Even though PNVF already acknowledged Volleyball World’s announcement on social media, it has yet to release an official announcement and details about the hosting.

The top four teams in each division will advance to the final round where the competition is pooled by reigning champion United States, and other teams from Belgium, China, Poland, Thailand, and Canada.

While the final week will be hosted in Calgary in Canada and UFA in Russia from June 28 to July 3, the hosts of the final round are yet to be announced. 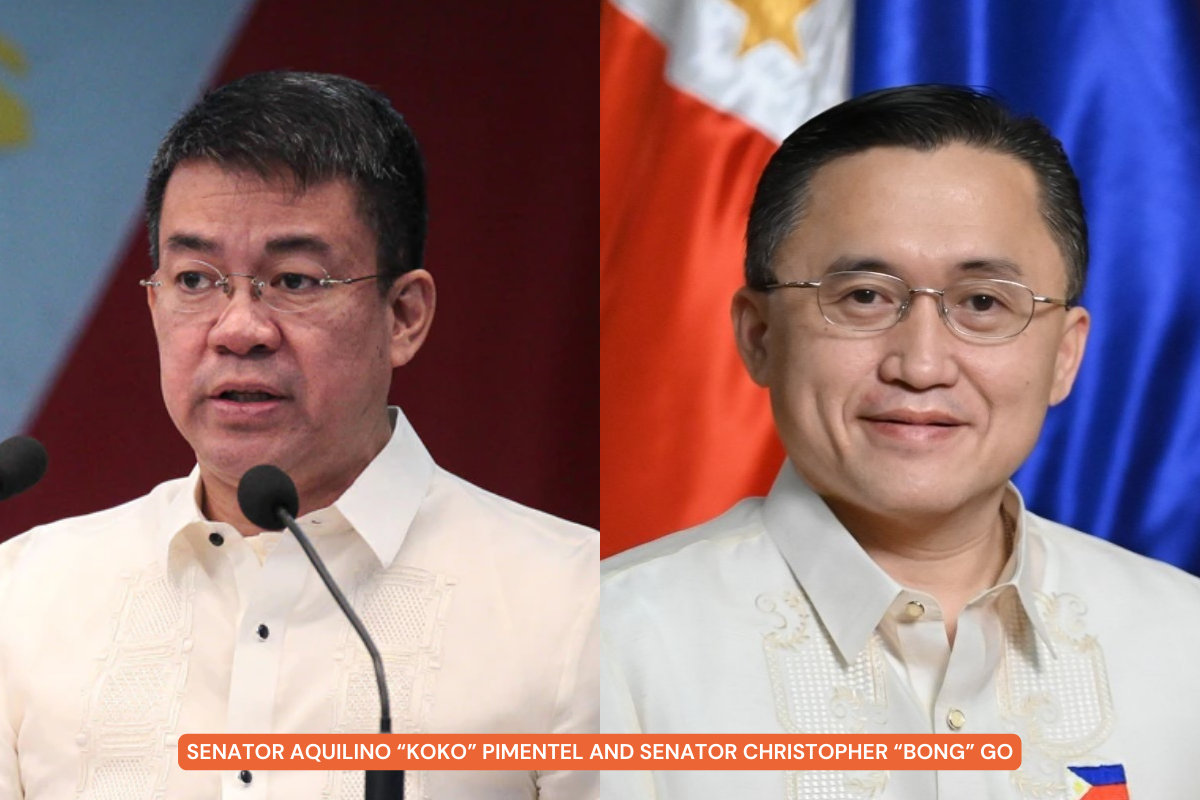 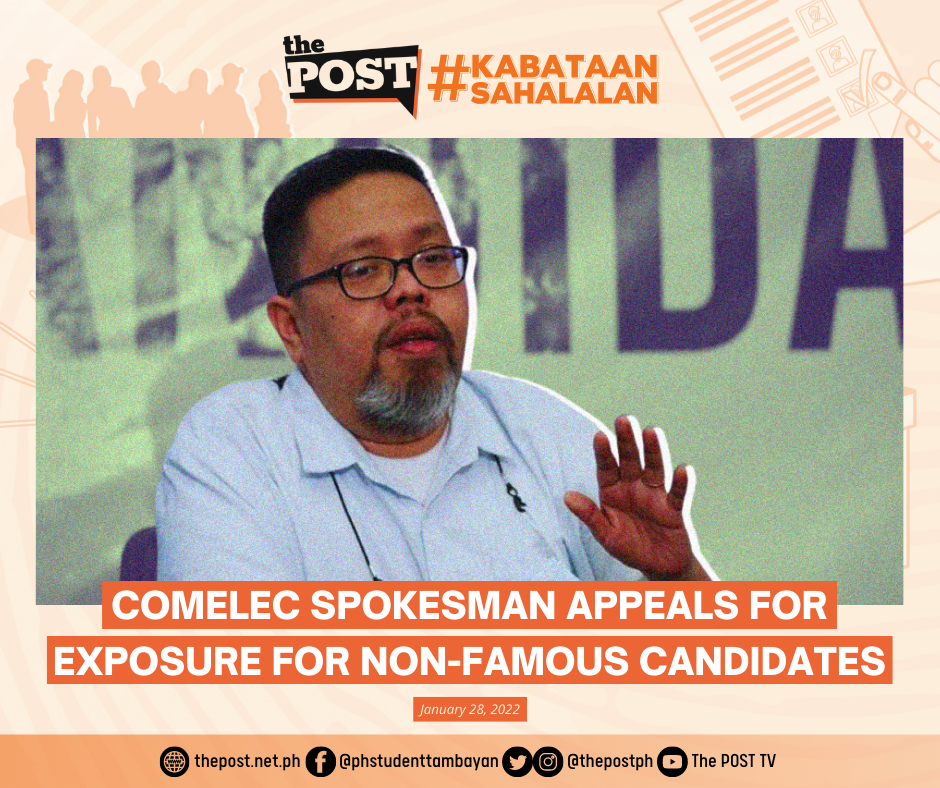 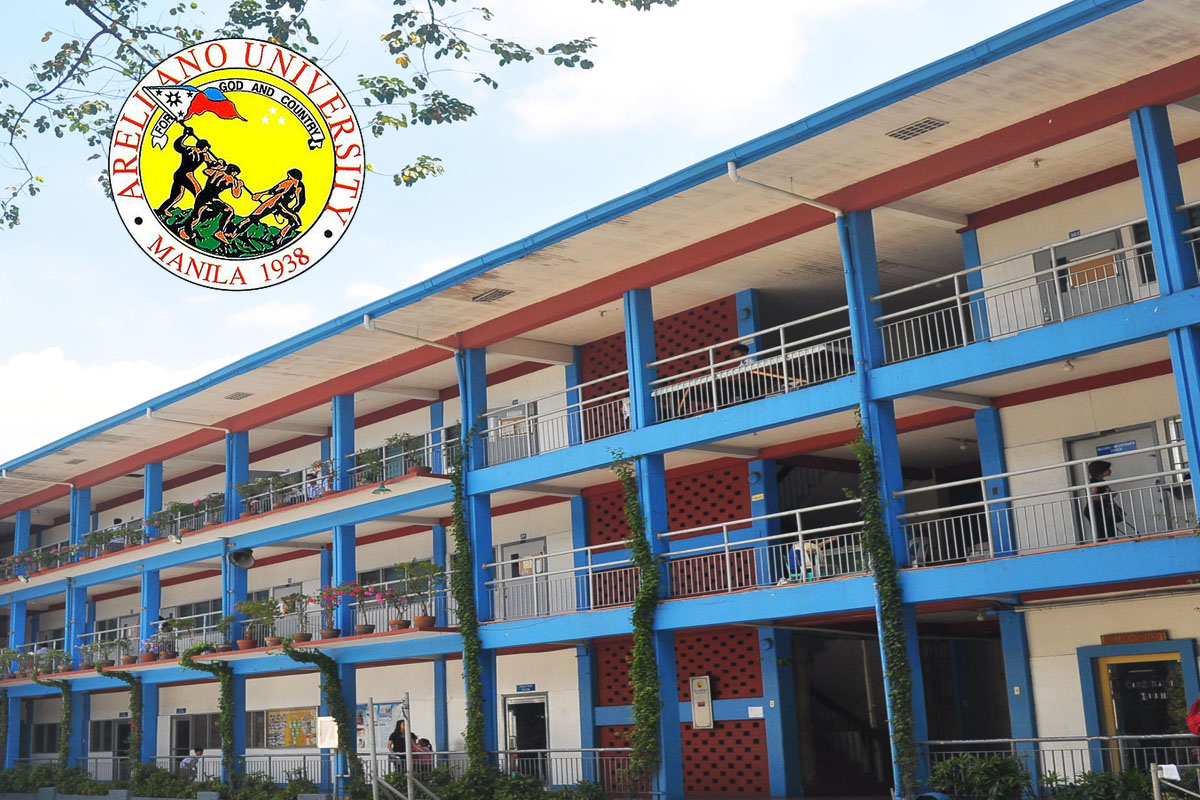 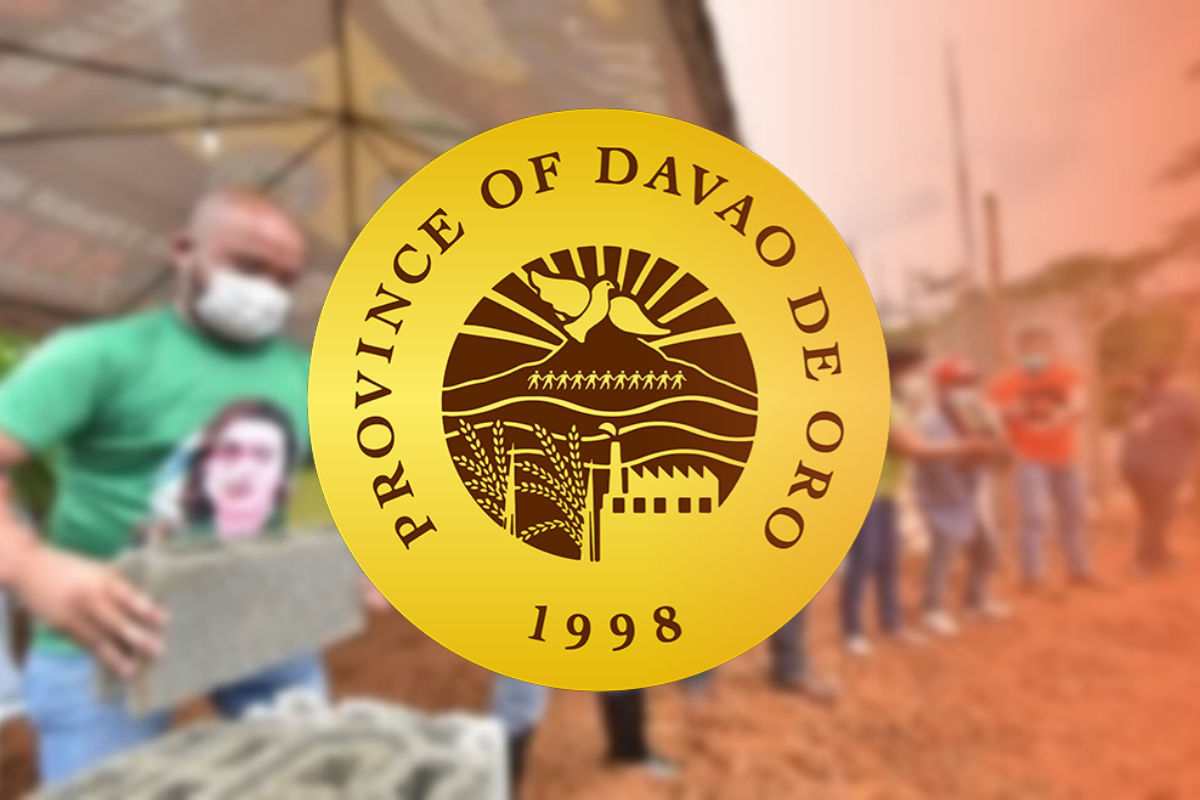 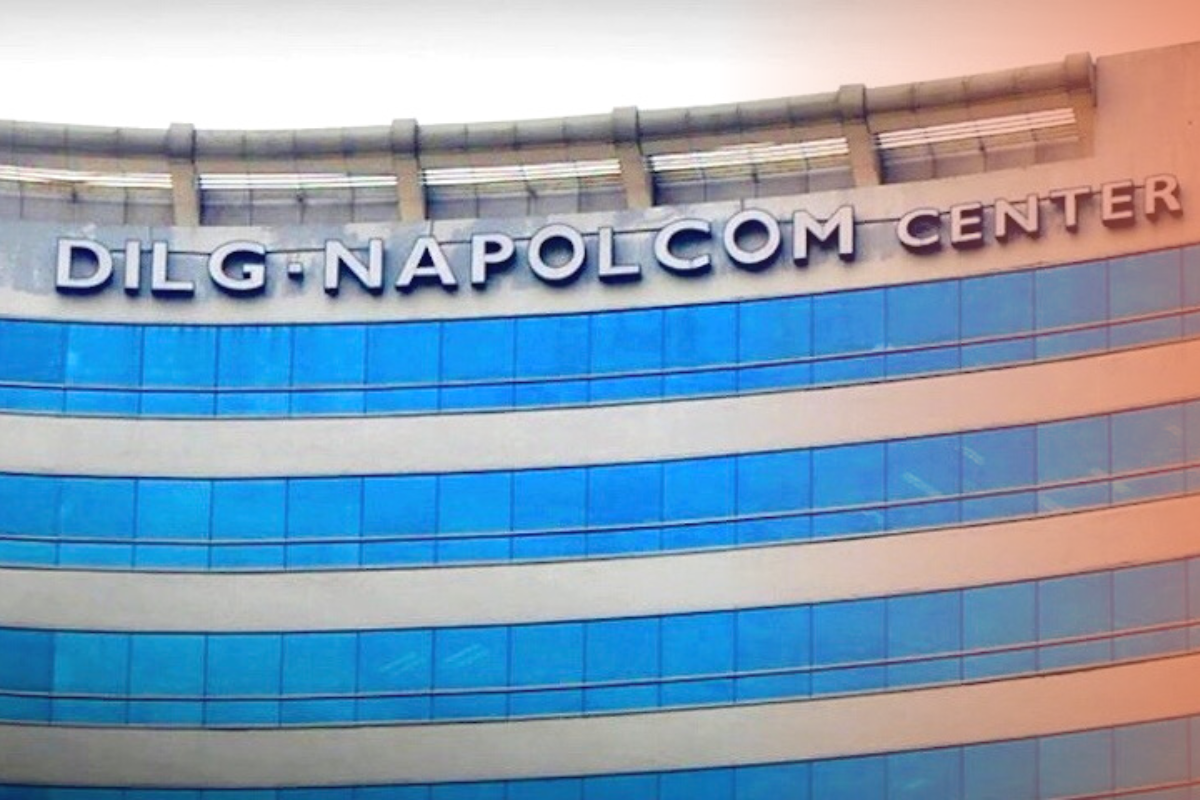 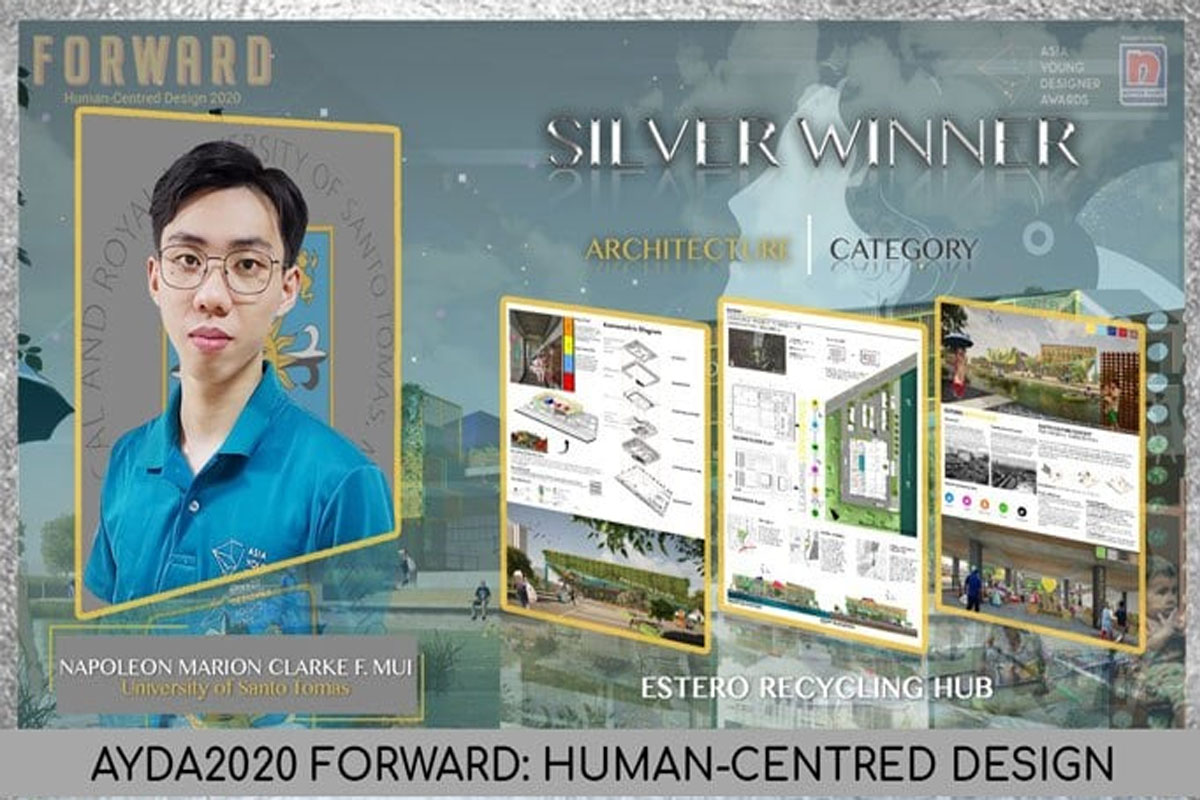