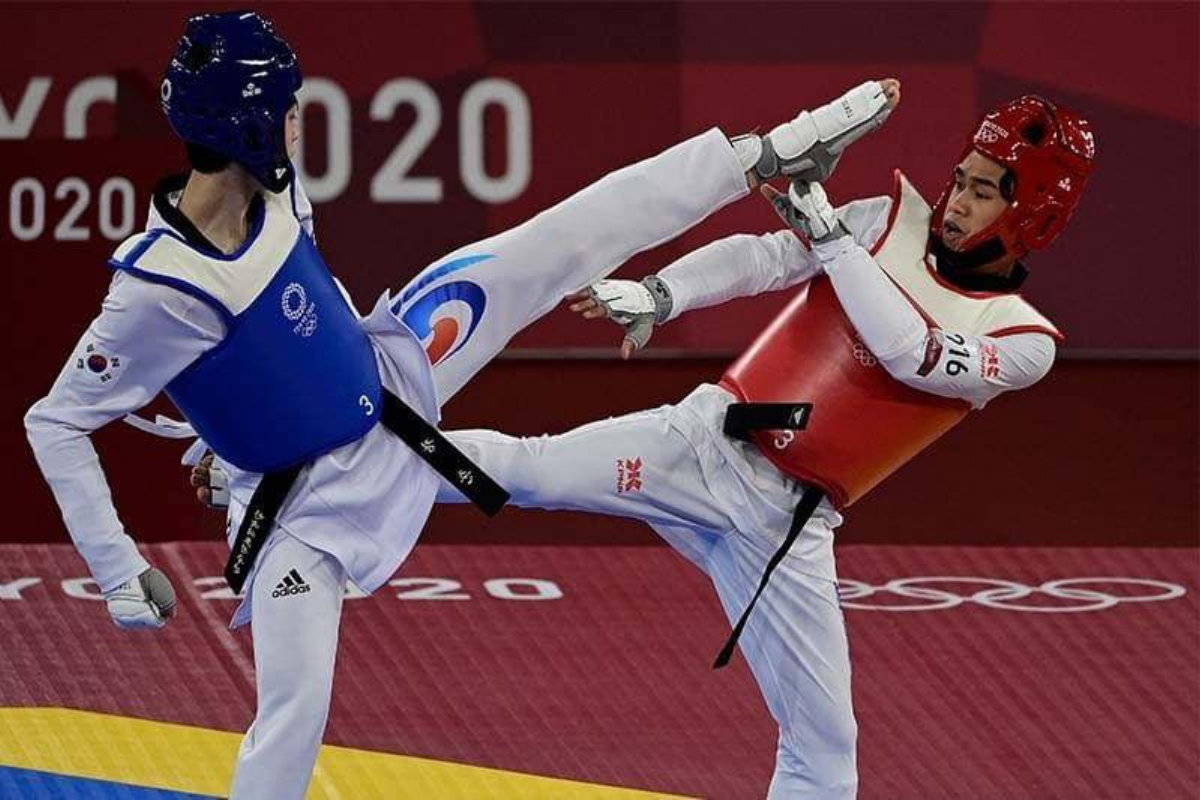 The SMART/MVP Sports Foundation Philippine Taekwondo Team campaign here absorbed yet another blow as international newbie Alfritz Arevalo dropped a 0-2 beating in the Round-of-64 in the 2022 World Taekwondo Championship on Wednesday (Thursday in Manila) at the Centro Acuatico CODE Metropolitano.

Although a first timer in World stage, Arevalo fought like a man on a mission showing strength and courage for four grueling minutes, but experience prevails in the end as his veteran rival pulled off some body shots to score.

“Ganito pala ang stage ng World Championship, now I knew, and I think I learn a lot from this experience. I continued my training program and prepared my self for the coming team selection for next year’s competitions,” added Arevalo.

The loss was the second for the six-man delegation following a similar 0-2 beating of Southeast Asian Games multi-medalist Laila Delo to Germany’s Vanessa Koerndl in the second day of top-tier action in the pandemic-delayed tournament on Tuesday.

Next for the Filipinos is Southeast Asian Games veteran Dave Cea against Japanese Yasahuro Hamada in the men’s -74kgs on Thursday (Friday in Manila). Joseph Chua meets Niko Saarinen of Finland in the men’s -63kg while Baby Jessica Canaba crosses paths with Bulgarian Selen Gunduz in women’s -43kgs are scheduled to fight on Friday (Saturday in Manila).

Tokyo Olympics veteran Kurt Bryan Barbosa closes the Philippine Team campaign here supported by the Philippine Sports Commission (PSC) and the Philippine Olympic Committee (POC) on Saturday (Sunday in Manila) as he faces Sanoh Lancery of the Republic of Guinea. 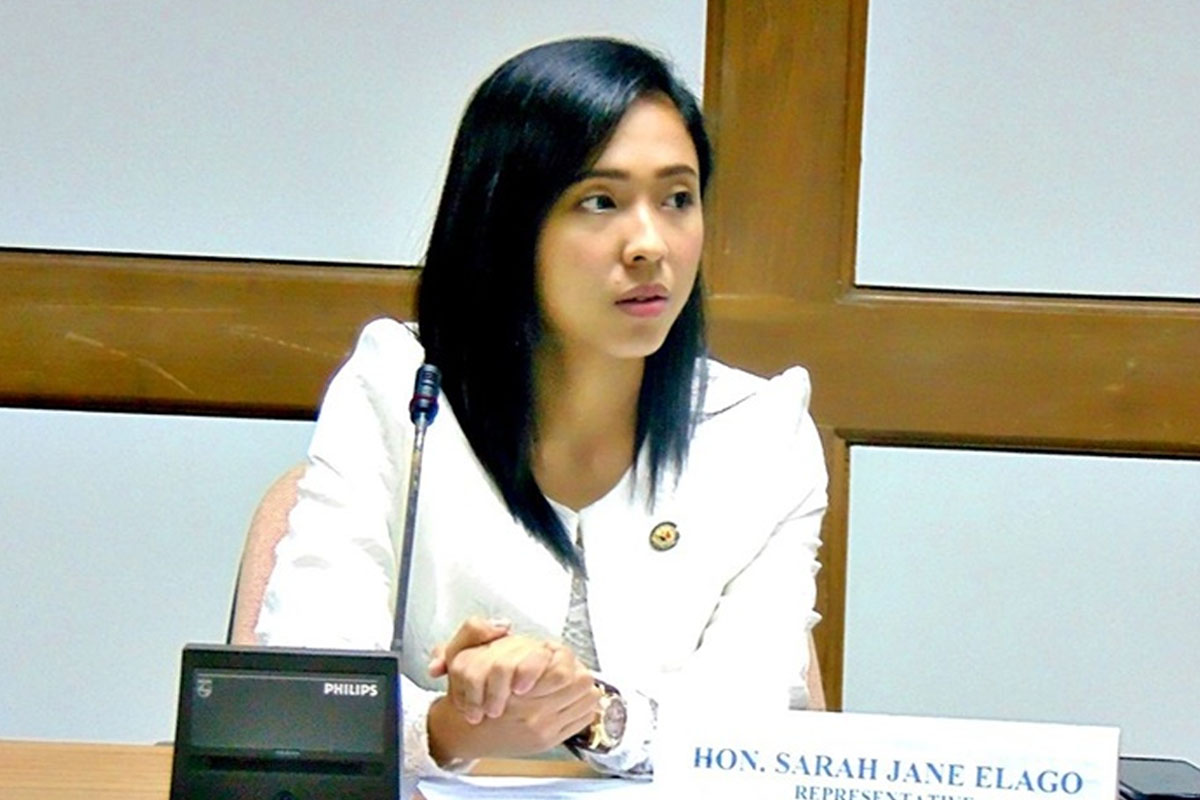 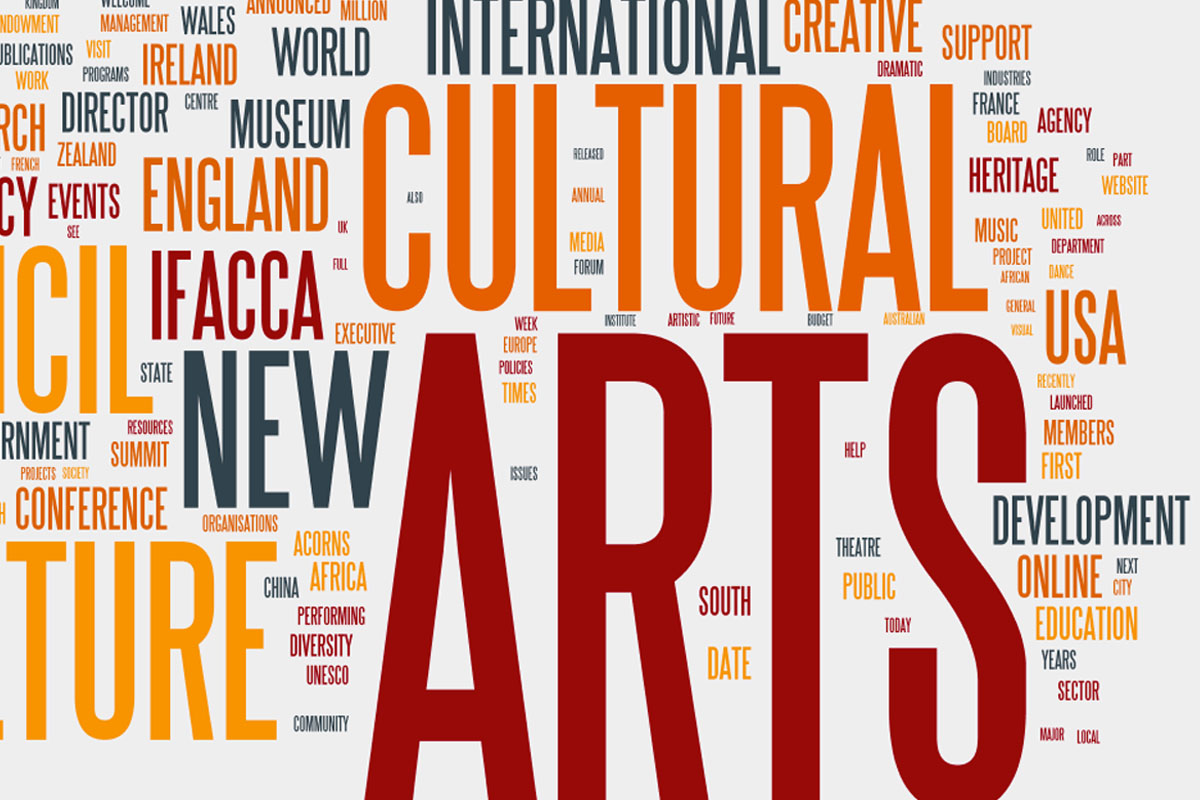