Filipino fencers will have a shot to be part of the national team that will compete in the 2021 Southeast Asian Games through the National Fencing Championships set in July.

The Philippine Fencing Association (PFA) is set to conduct its National Fencing Championships at the Superdome on July 3-11, which winners will represent the Philippines in the SEA Games set for Hanoi, Vietnam in November.

Samantha Catantan, who previously won bronze in the 2021 Asia Oceania Fencing Olympic Qualification, will be also competing in the national competition but will likely miss the national team for the training camp being planned by coach Rolando “Amat” Canlas, given her schedule with Pennsylvania State University.

Roland Canlas also shared that they are now setting plans for their SEA Games preparation which will be soon discussed by the federation led by Ormoc City Mayor Richard Gomez.

“We will end Sir (Celso) Dayrit’s nine days first,” said Canlas, referring to the passing of the former Philippine Olympic Committee (POC) president who was also the chief of the Fencing Confederation of Asia at the time of his death.

Canlas revealed that the Philippine fencing team is planning to undergo a one-month training camp in South Korea, which is scheduled for November 21 to December 2 in Hanoi.

“Originally, my plan was for us to train in Korea for one month. That was my original plan, then, before the Southeast Asian Games, we would have been in Hong Kong for two weeks to train again,” Canlas said during the PSA Forum on Tuesday.

However there are setbacks that Canlas is considering given the troubles of the pandemic, which he set a “Plan B”, that is to bring in top fencers from Korea to the Philippines, which is a more feasible route considering the travel restrictions due to the COVID-19 pandemic.

“Our Plan B, which would cost less, is to just bring in about 12 Korean fencers here for us to train against tough competition. That’s our second option,” Canlas revealed.

“When we went there for a month [in 2019], it cost us so much and now you add the cost of the quarantine,” he averred.

The team is also likely to undergo bubble training in Ormoc City, where Philippine Fencing Association (PFA) president Richard Gomez is the current mayor, just like it did when it geared up for the Olympic Qualifying Tournament last month.

Another plan is that the Philippine team will be competing in various tournaments as the team’s preparations ahead of the biennial meet, in which, one is the Asian Under-23 Fencing Championships that will be held in Taiwan in October.

“Maybe there as well, before Southeast Asian Games, I also planned a competition, at the Taipei Open as well. Because they’re a little loose,” Canlas said.

“After that, we will invite foreign fencers here so that they can fight even better. That will be the plan.” he added.

The fencing team brought home two gold medals, two silvers, and two bronzes at the last 2019 SEA Games wherein the women’s team ended with a gold in the team epee, while Jylyn Nicanor won gold in the individual saber. 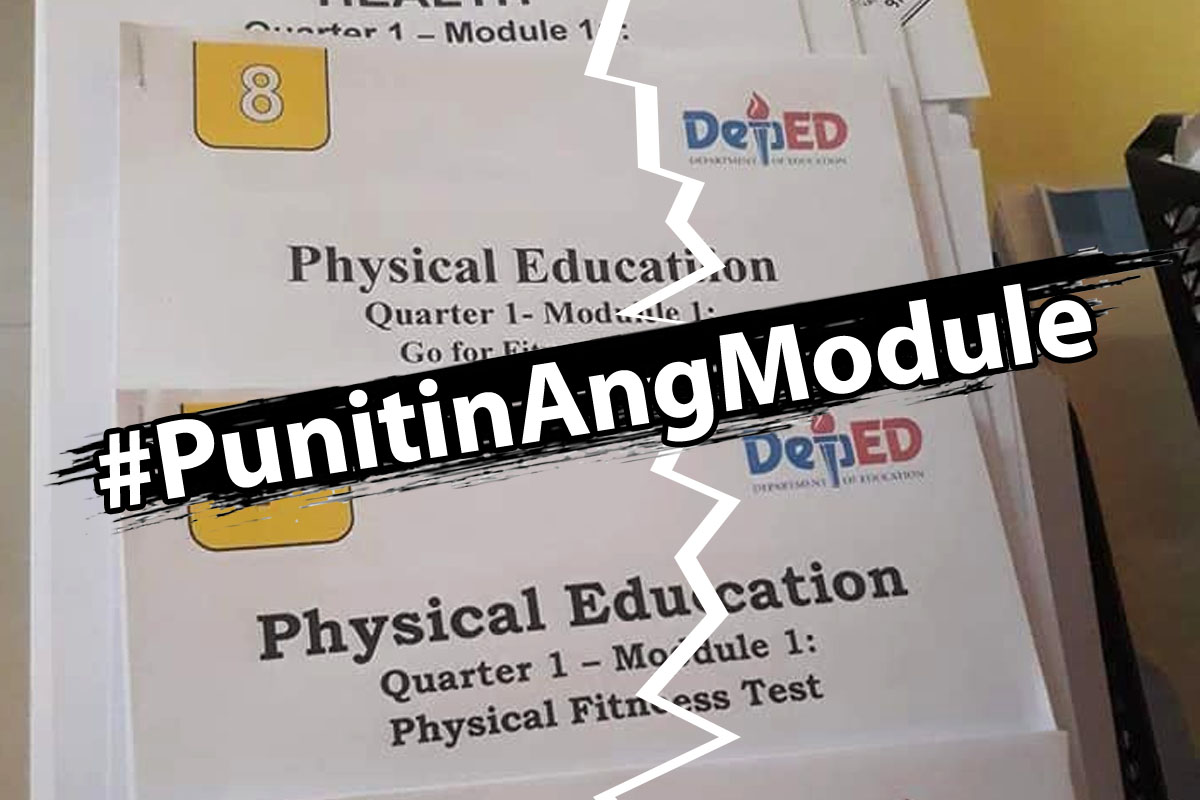 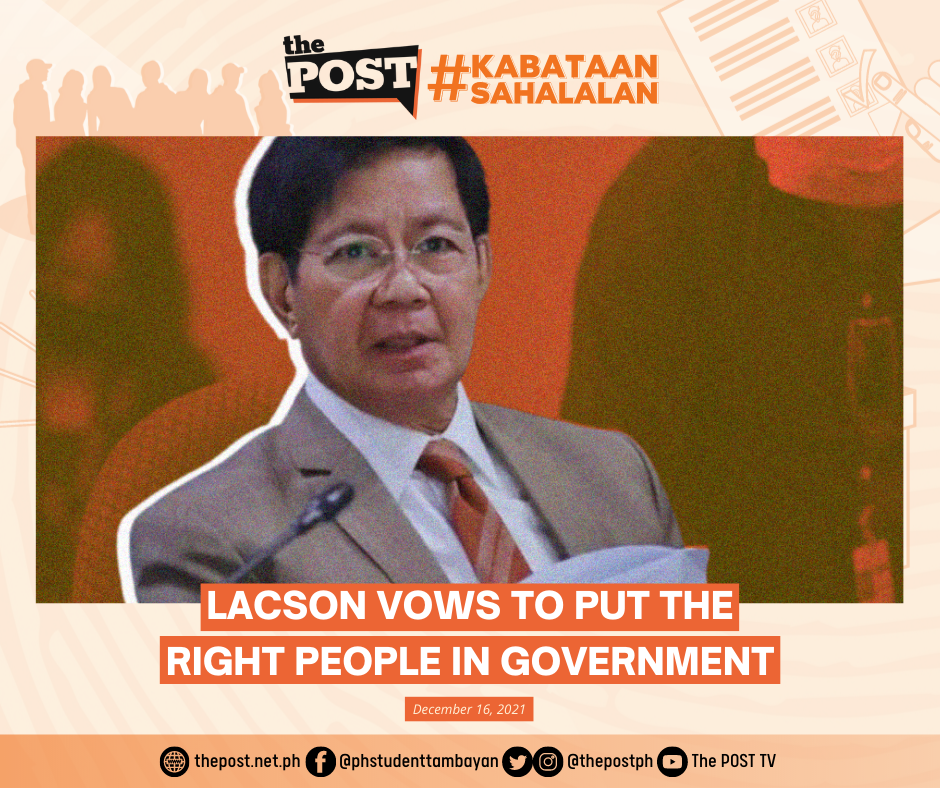 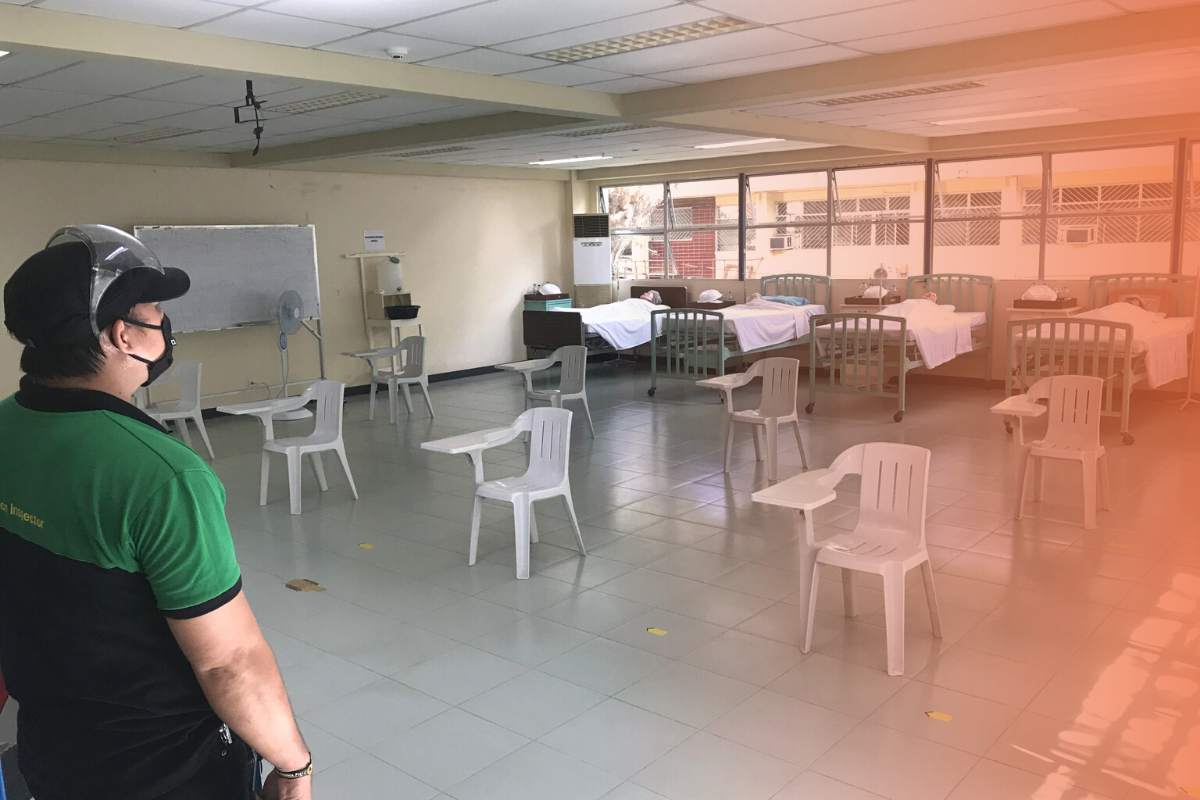 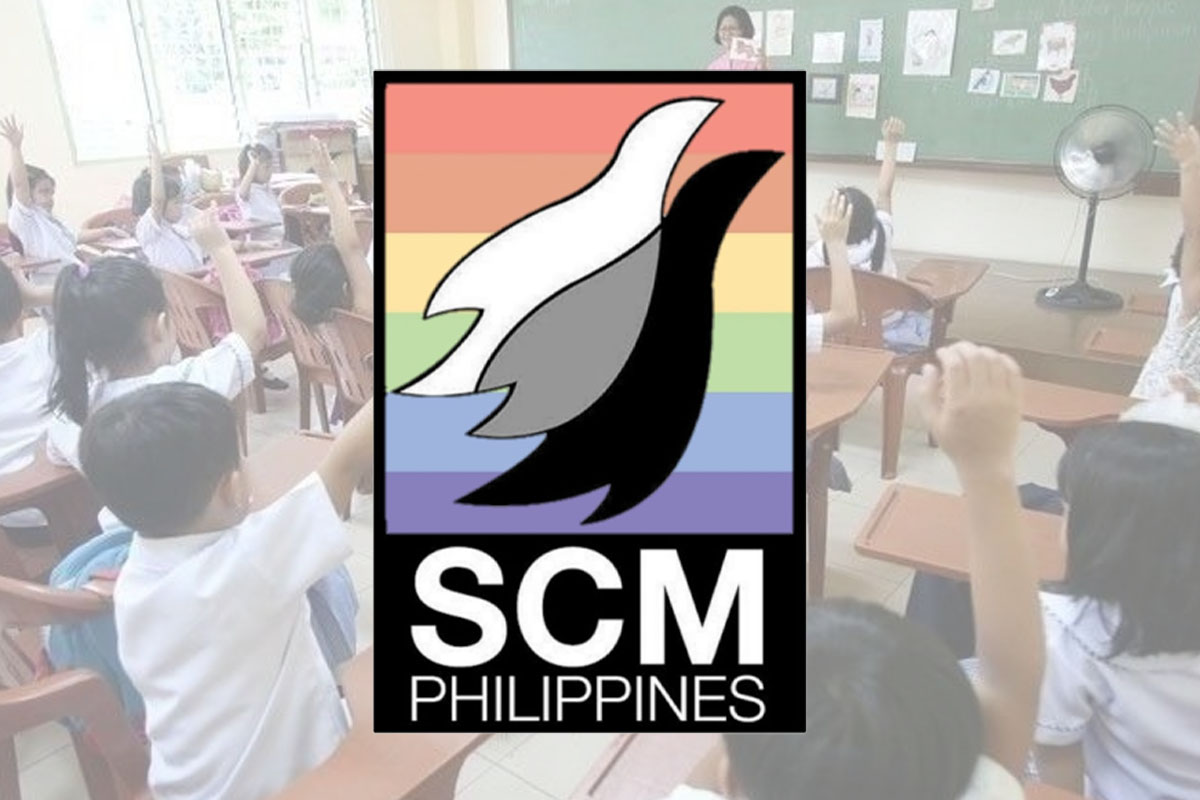