It was a balanced offense in the entire match for Perlas after recovering from a first set loss and sending the HD Spikers on the brink of elimination.

Veteran Suzanne Roces was also instrumental as she delivered 11 points, all coming from spikes.

Jellie Tempiatura manned the floor defense for the Perlas Spikers, managing 33 of the team’s whopping 111 digs.

Cignal fell to its fifth defeat and is on the brink of elimination despite the big efforts of Janine Marciano who top-scored Cignal with 12 markers, followed by Norielle Ipac who had 11 points, and Roselyn Doria with 10 points. 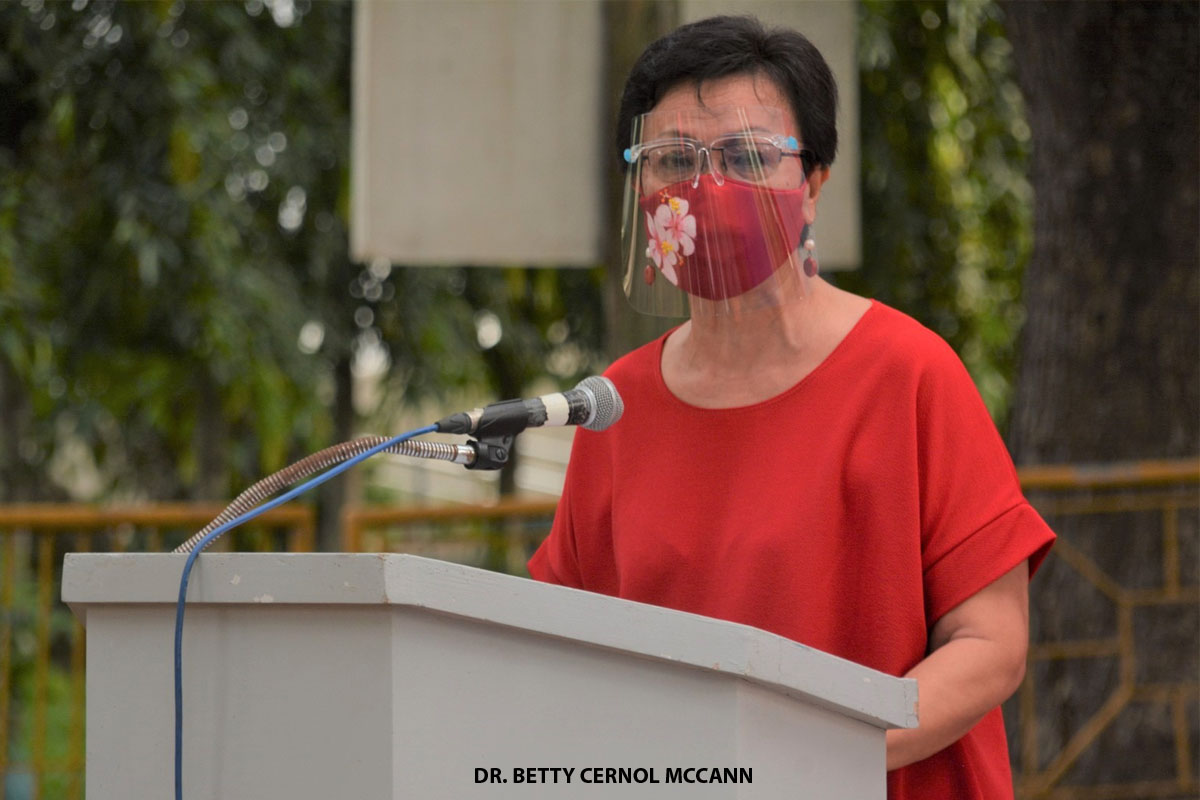 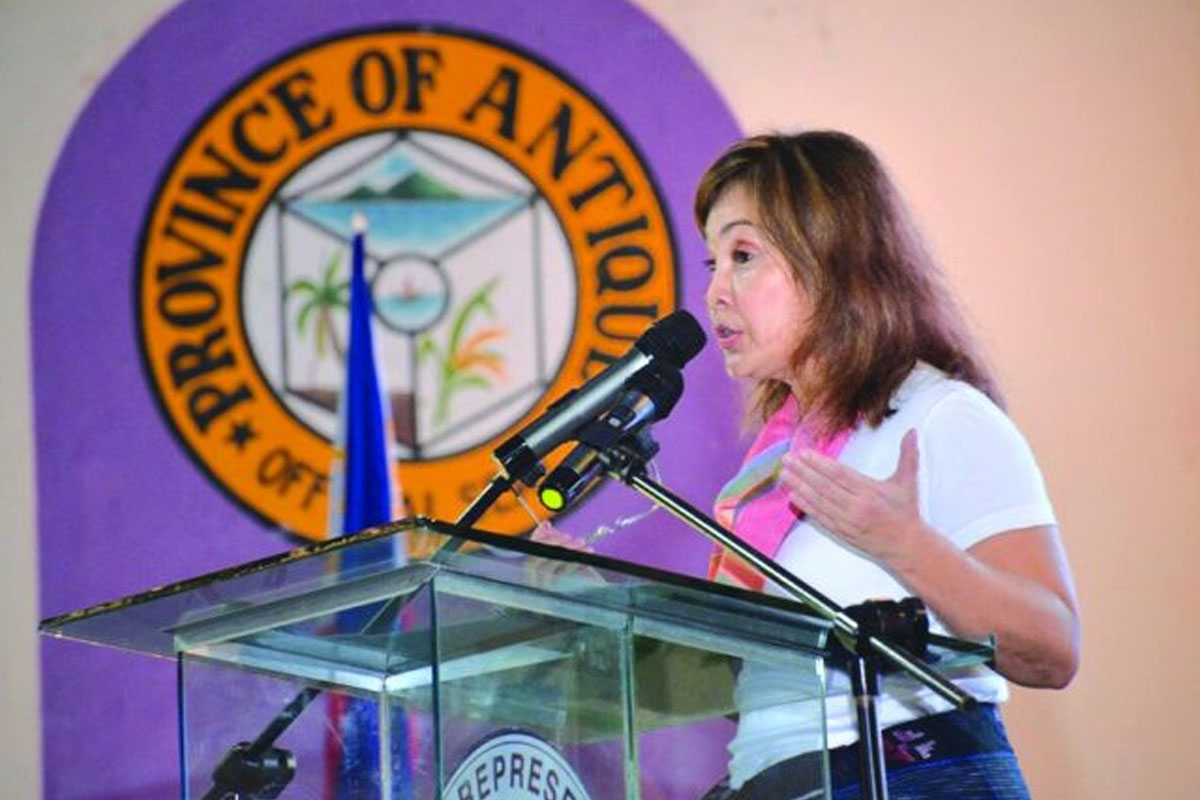 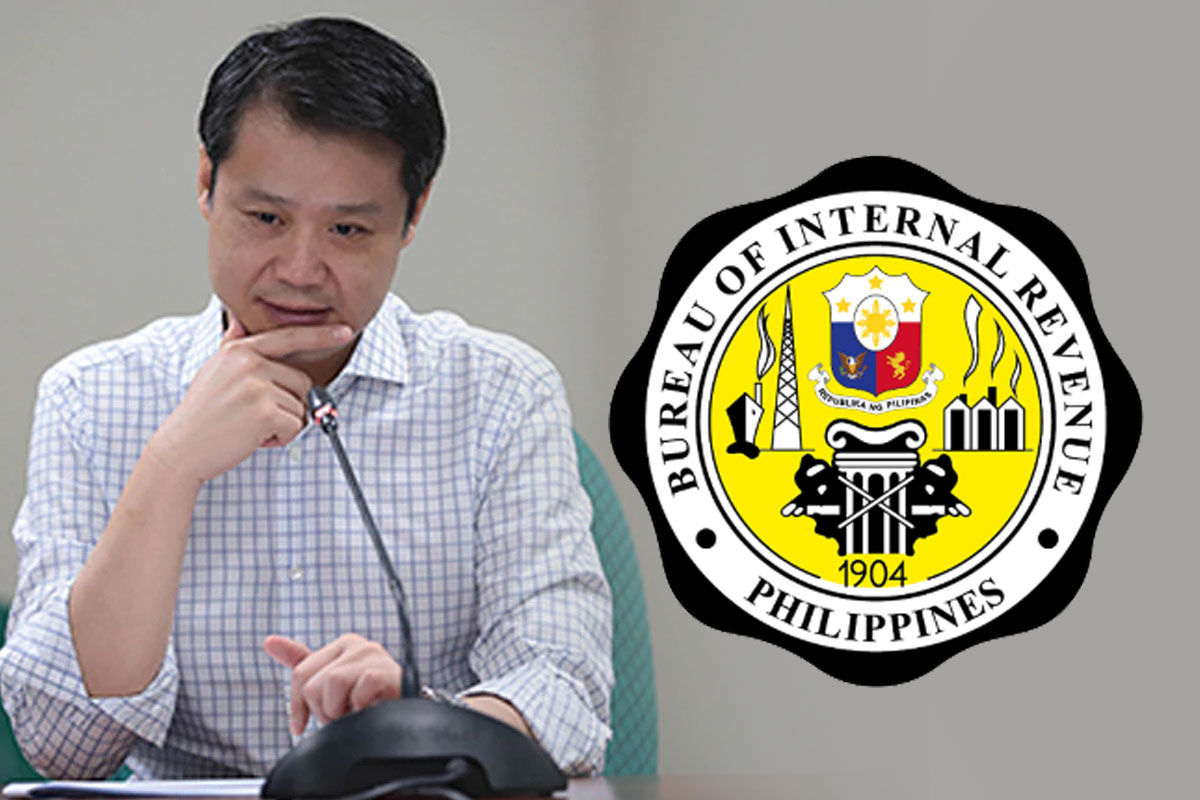