The Philippine Basketball Association (PBA) will resume its stalled Governor's Cup on February 11, with scrimmages beginning on Tuesday.

Commissioner Willie Marcial confirmed the announcement following the relaxation of restrictions in NCR Plus by the IATF, which will revert to Alert Level 2 starting on February 1.

Smart Araneta Coliseum, which originally hosted the games, will likely remain as the venue for the import-laden conference, according to Marcial.

For the time being, fans will not be welcomed inside the venue by the league during the first week of the Governor’s Cup’s resumption.

The PBA staged its last playdate on December 26 before the conference was halted due to a holiday break.

However, a spike in Covid-19 cases in Metro Manila at the beginning of the year compelled the government to impose an Alert Level 3 restriction in Metro Manila.

This led the league to postpone the games indefinitely as contact sports were prohibited under the imposed classification. 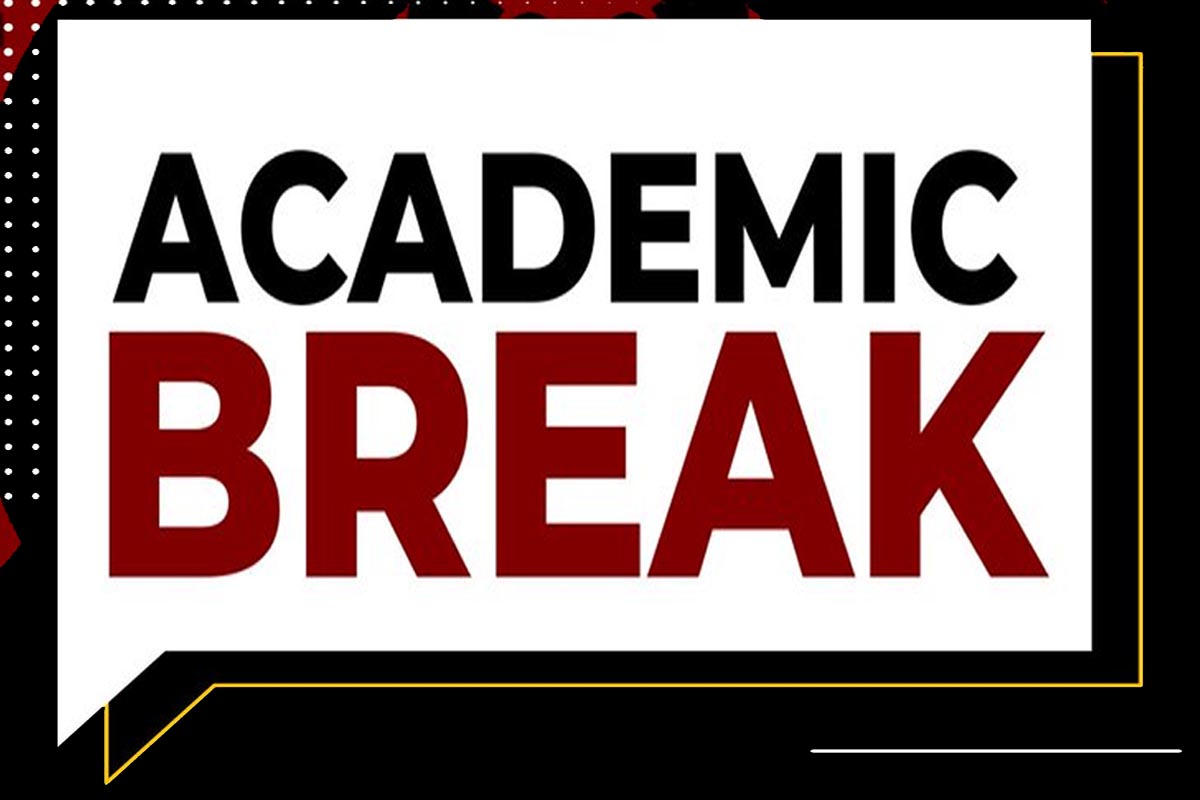 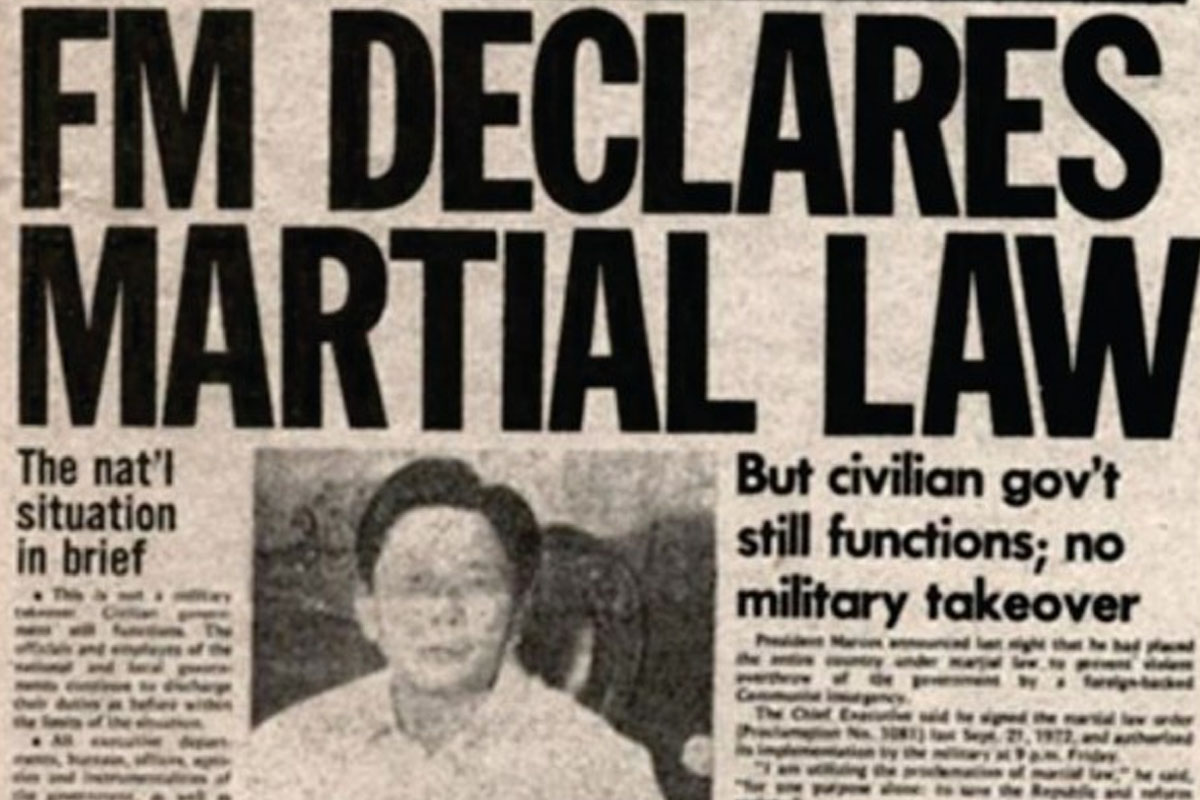 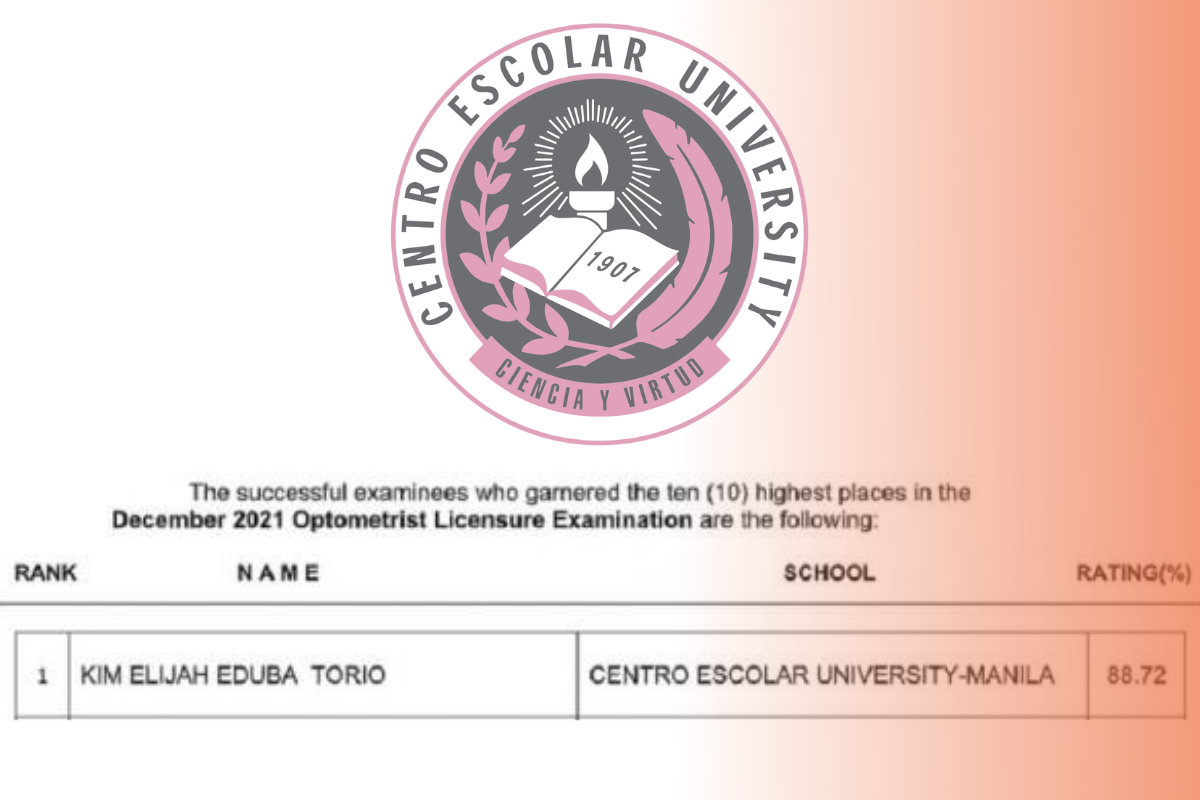 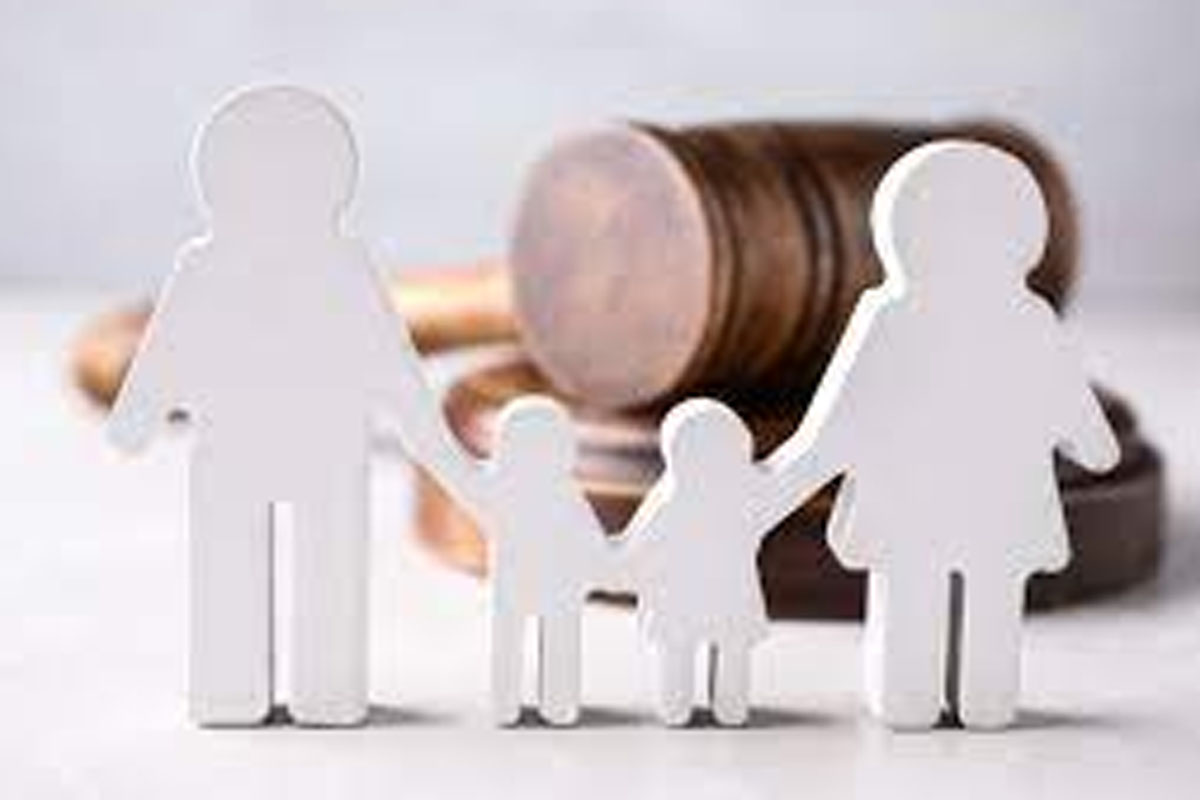