After Philippine Basketball Association (PBA) imposed a 20 percent salary cut on players, coaches, and some staffers last month, salaries are likely to normalize again once scrimmages begin as planned by next week.

Commissioner Willie Marcial said the 20 percent salary cut enforced on all players, members of the coaching staff, team managers, and other personnel will be stopped once full practices begin by May 18.

Individuals from the PBA office who have to deal with pay cuts that took effect beginning this month said they already felt the pinch during the second half of last month.

As agreed upon in the last board conference, the salaries of teams will only be back to their original level once scrimmages start. Meanwhile, the board also mandated that contracts signed by rookies will only take effect once team scrimmages begin.

Moreover, PBA already got a go signal from the Inter-Agency Task Force (IATF) for its teams to finally restart scrimmages even in areas under General Community Quarantine (GCQ).

With the planned reopening of training on May 18, the Commissioner’s Office already had an agreement with Batangas City officials giving teams permission to use three of its facilities.

The Batangas City Coliseum, Batangas State University, and Lyceum-Batangas gym will be used as practice venues for the 12 teams while still awaiting whether the quarantine protocols within the NCR Plus Area would be downgraded by May 14.

Several teams, specifically those under the MVP Group, are planning to conduct scrimmages in Ilocos Norte following negotiations with Governor Matthew Manotoc.

Marcial said teams are awaiting the health protocols to be put in place in NCR+ beyond May 14 before finalizing their practice plans. 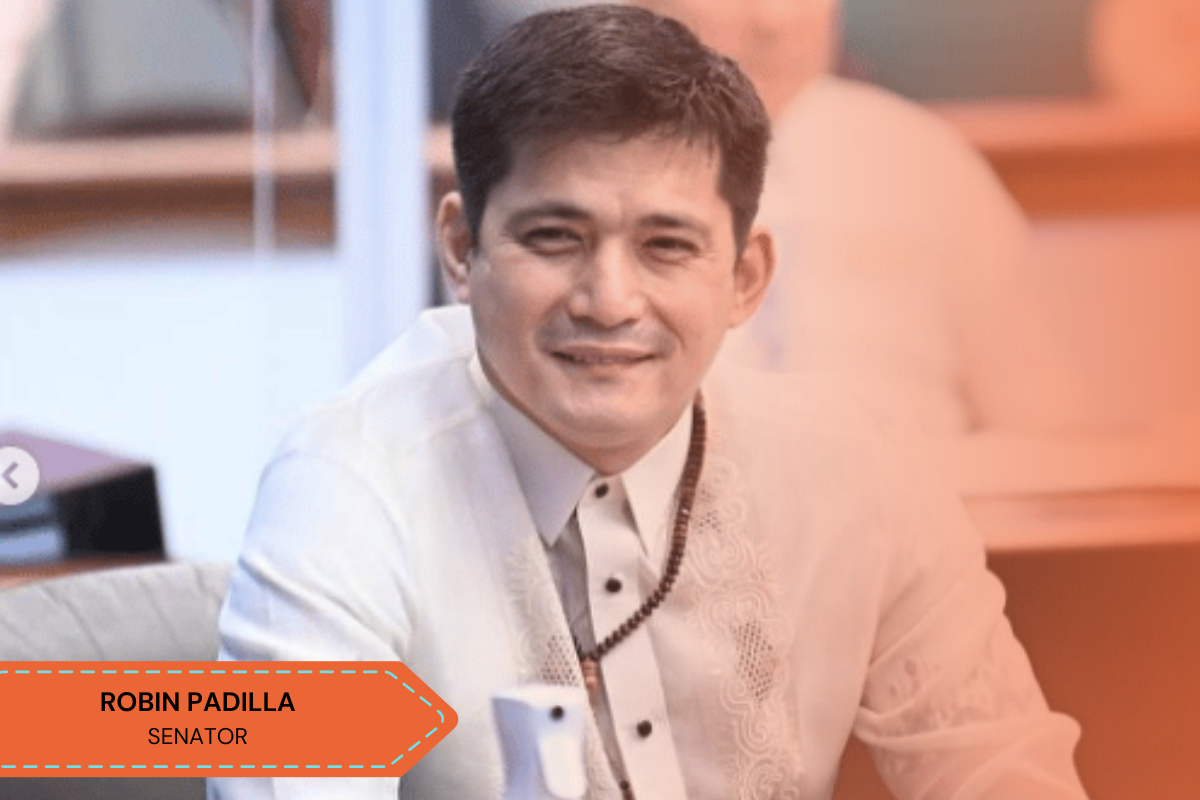 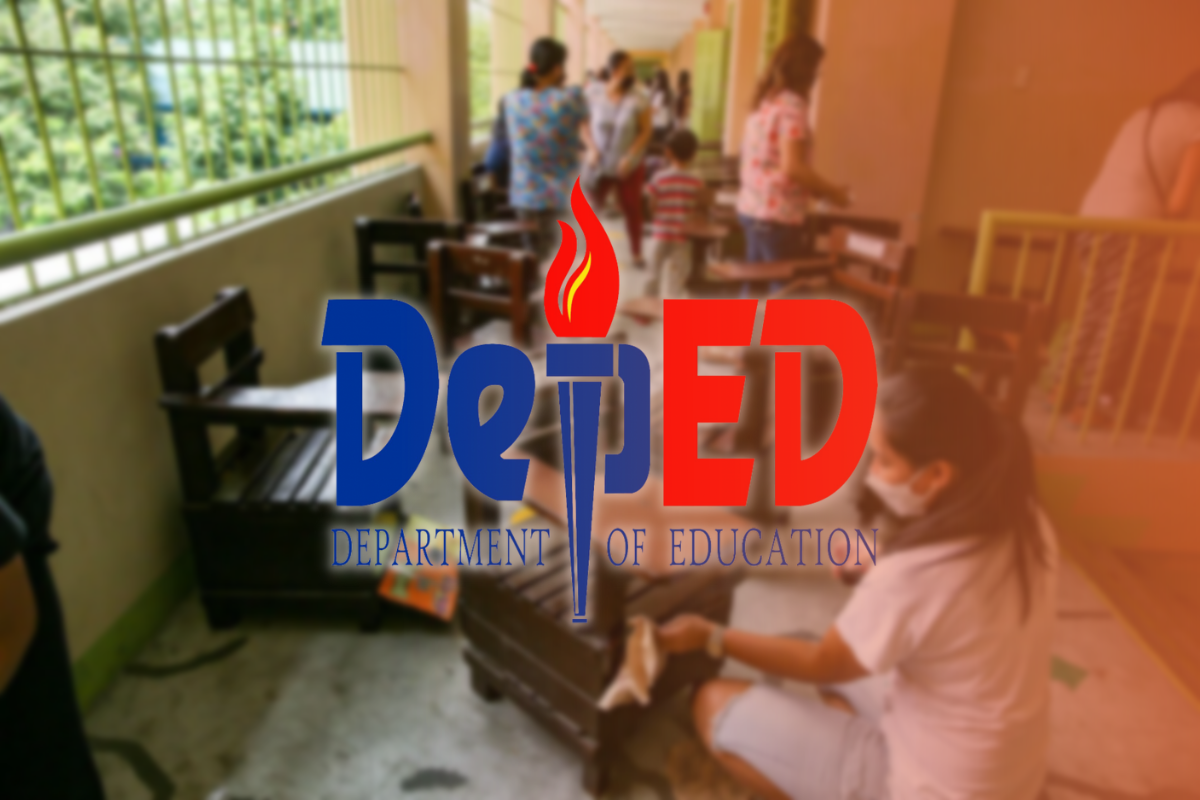 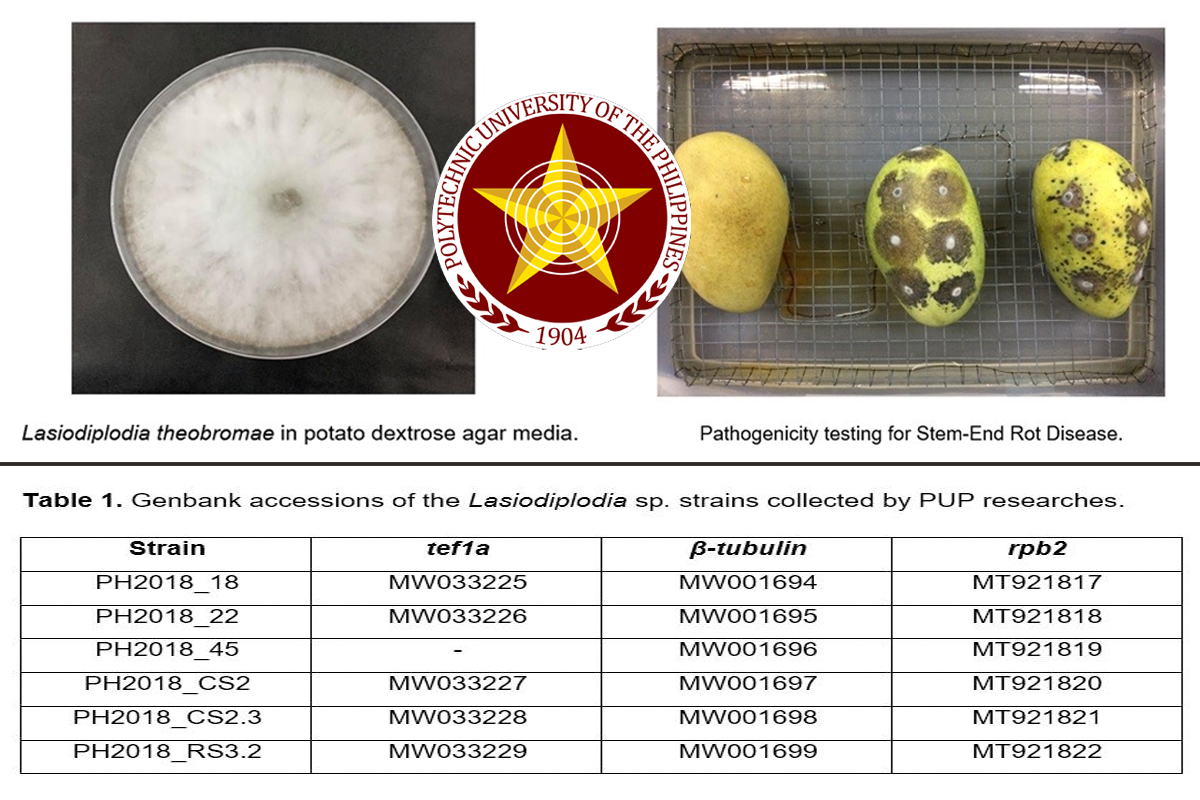 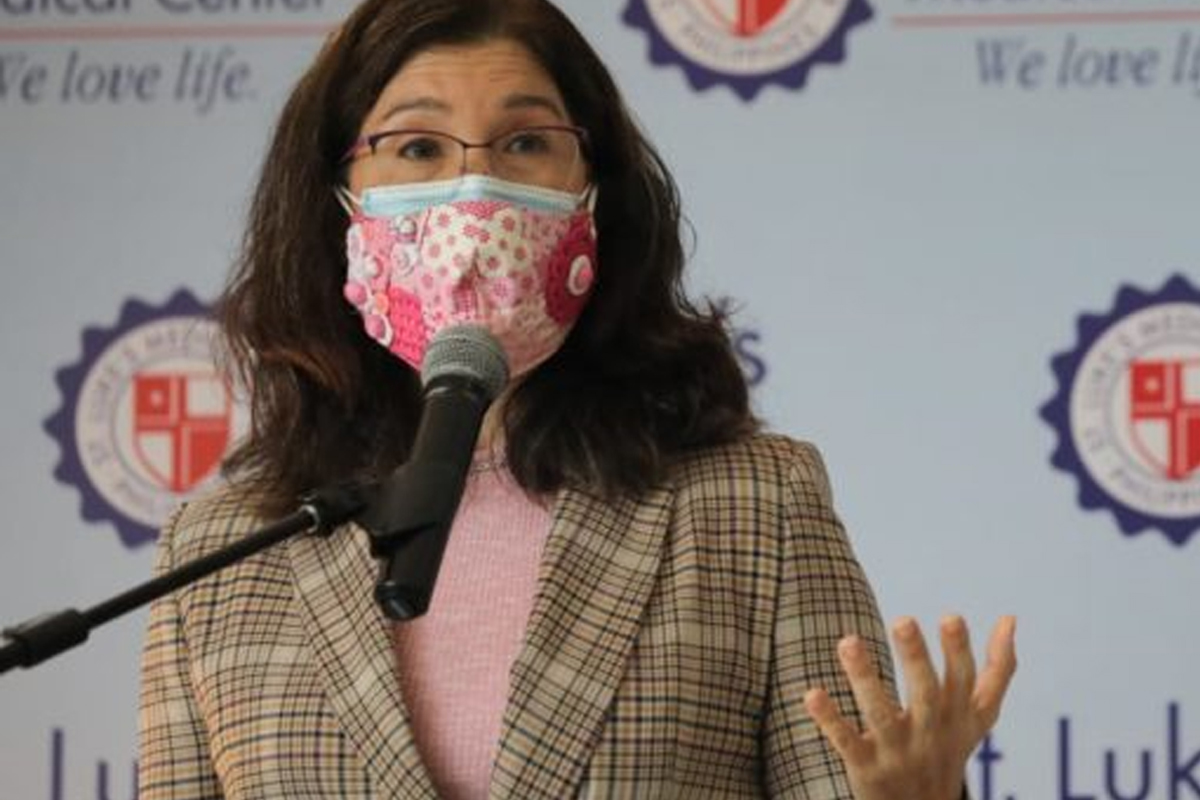