PBA encountered trouble inside the bubble as it announced its first case of covid positive at the Clark Freeport Zone in Angeles, Pampanga. 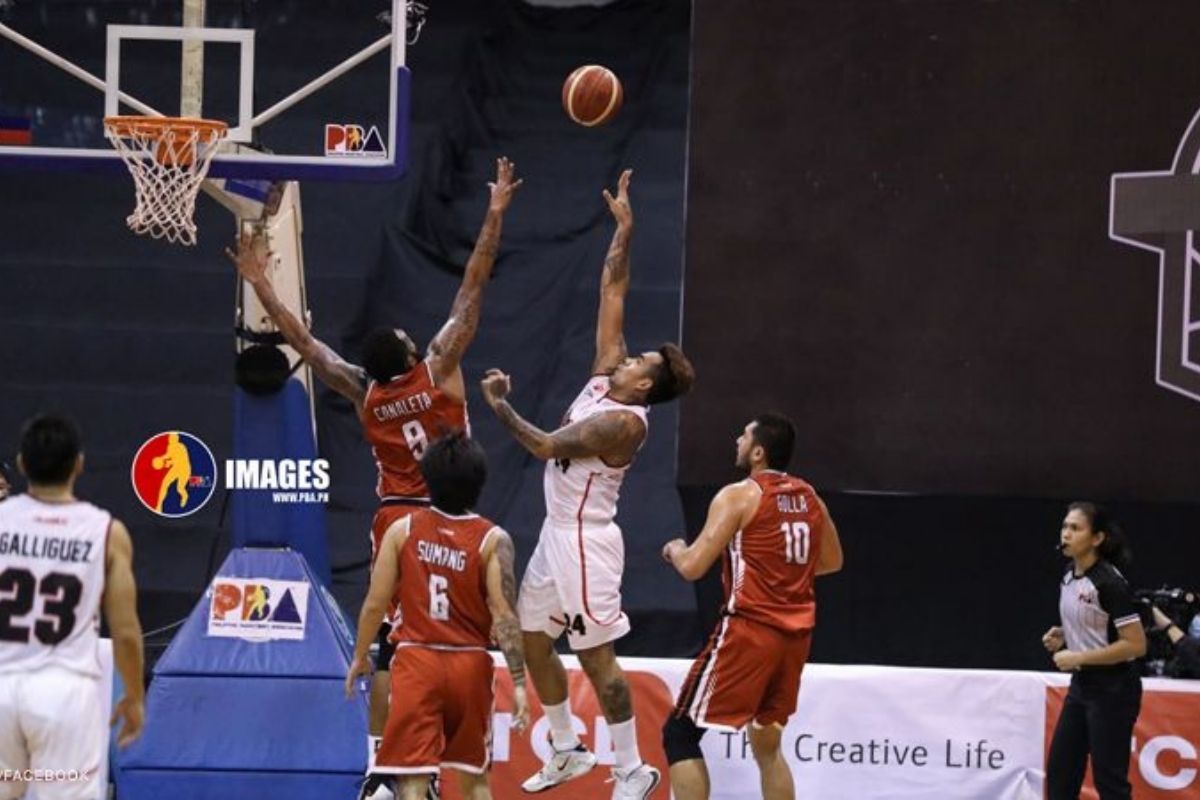 PBA Commissioner Willie Marcial announced on Wednesday that a referee yielded a positive test result from their mandatory swab testing that was scheduled last October 19.

The game official is said to be asymptomatic and only tested positive on his fourth test. He had undergone two tests prior to entering the bubble and two during the course of the season resumption including the test conducted last Monday.

This resulted in players, coaches, and personnel from the Aces and Elite to be subjected to swab testing last Thursday.

The incident, however, was believed to be possibly a false positive case.

“Our medical experts, like PBA medical consultant Dr. Raul Canlas and those from the DOH and CDC, are telling us that it might be a false positive,” Marcial said in Filipino Wednesday evening.

“More than 300 delegates who entered the bubble tested negative and he was the only one who tested positive,” he added.

A negative result came out for the antigen testing procedure of the referee on Wednesday afternoon.

He will undergo another RT-PCR testing to confirm the negative result of the antigen testing according to the statement from PBA and Clark Development Corporation (CDC).

Currently, he is isolated at the quarantine facility located at the New Clark City Athlete’s Village in Capas, Tarlac and will remain on a strict 14-day quarantine even if a negative result will come out in the latest swab test.

From 15, the league’s referee pool was cut down in half as the seven of them who came in contact with the suspected case will be quarantined for two weeks and undergo RT-PCR testing as well on October 24.

According to the official statement released by PBA, the league assured that no protocols have been breached and risks were being evaluated by the PBA medical team, CDC, and Department of Health (DOH).

Games will be continued as scheduled but with stricter health protocols will be implemented.

Activities inside the bubble such as swimming, jogging, and others were also temporarily suspended for further sanitation.

Media availability among teams and players are also suspended as well as bringing of team supplies and food deliveries.

“Rest assured that the safety and security of all is our paramount concern. Routine disinfection, wearing of masks, face shields, and social/physical distancing are strictly being implemented, as well as an effective contact tracing procedure is in place to maintain the safety and integrity of the bubble,” the PBA said in a statement.

Technology THIS WEBSITE CLAIMS TO DONATE GRAINS OF RICE FOR EVERY ANSWER YOU GET RIGHT, TRY IT NOW!
SUNSHINE ENERO, INTERN / 3 February 2022 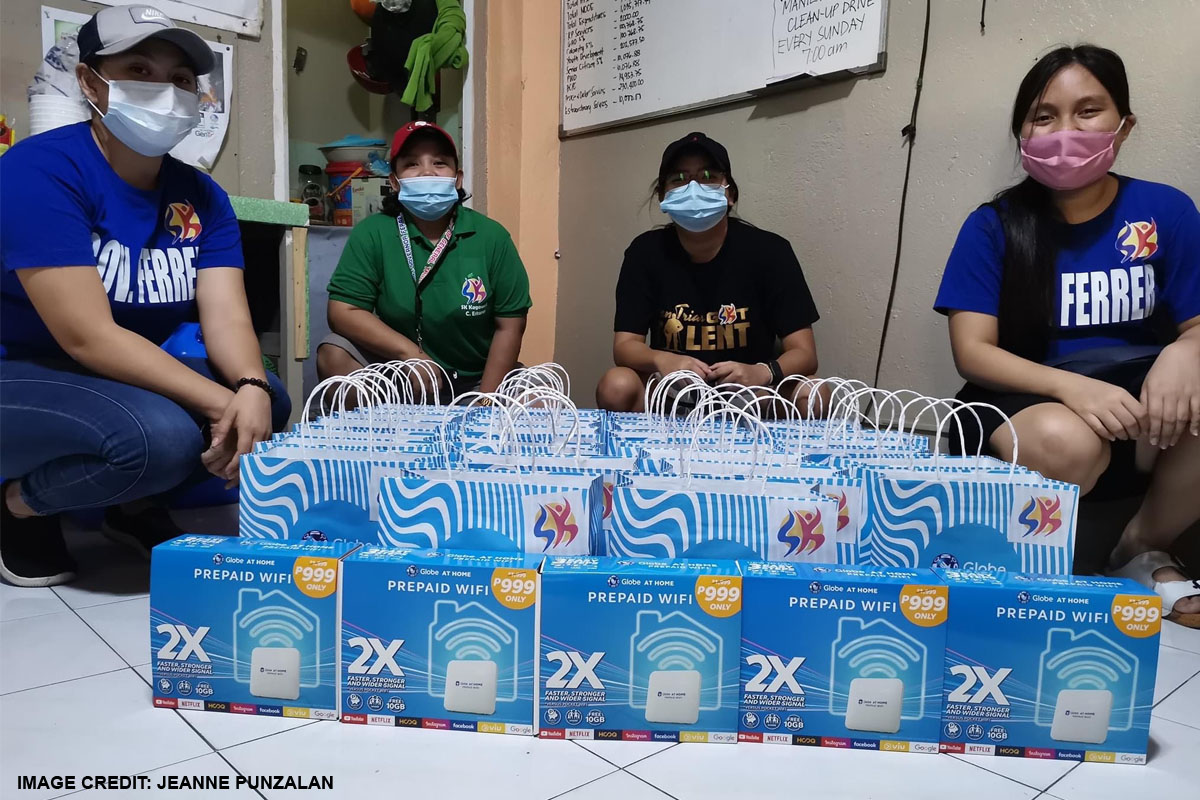 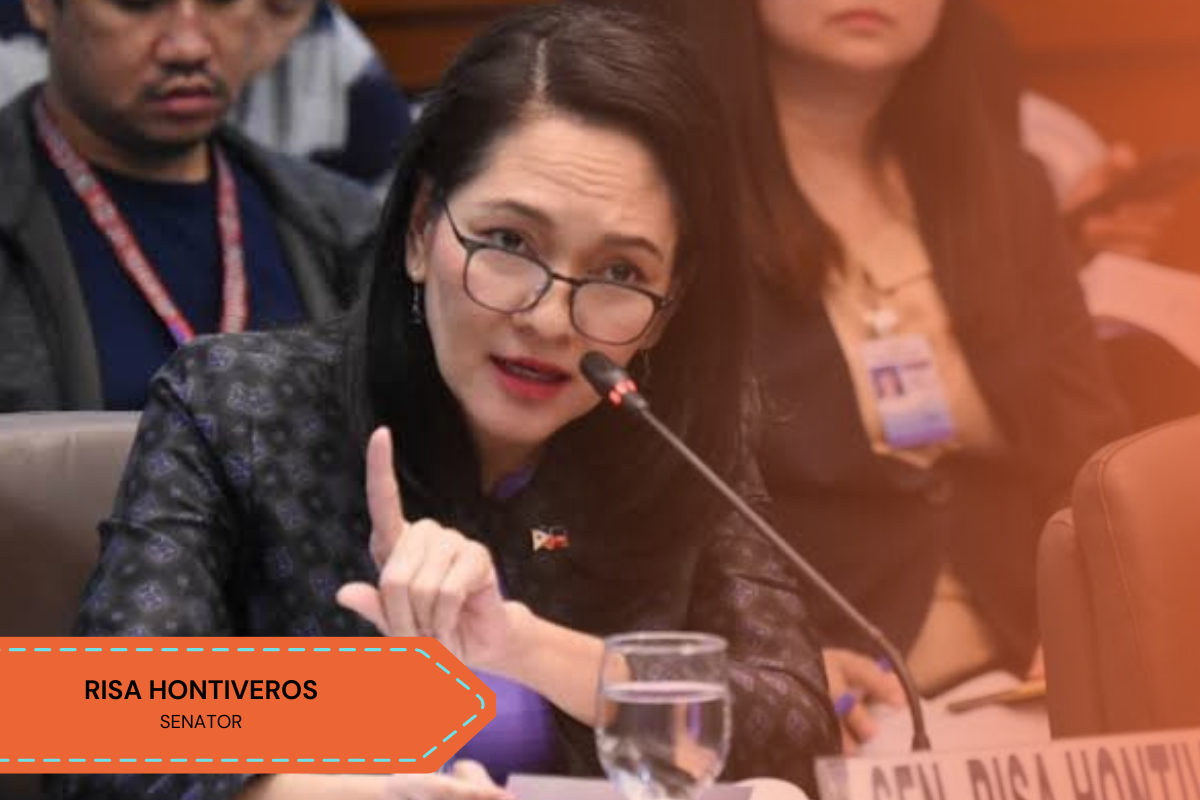 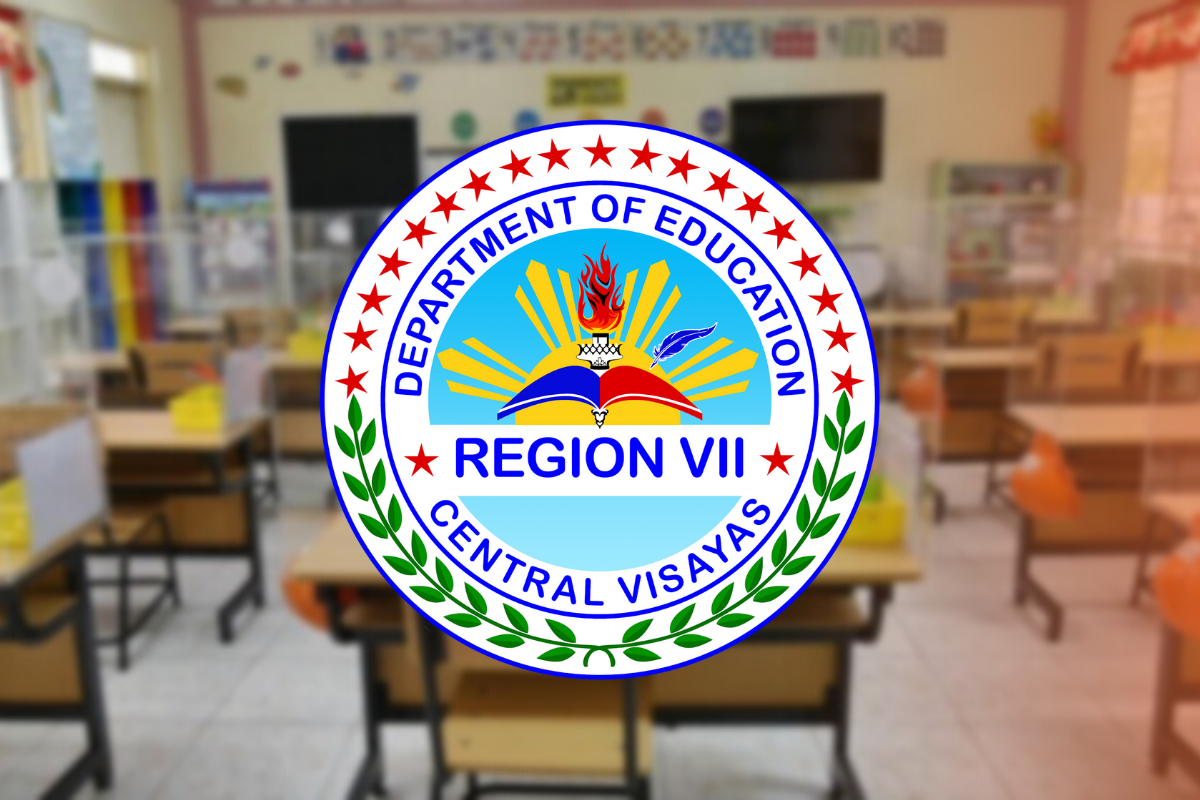 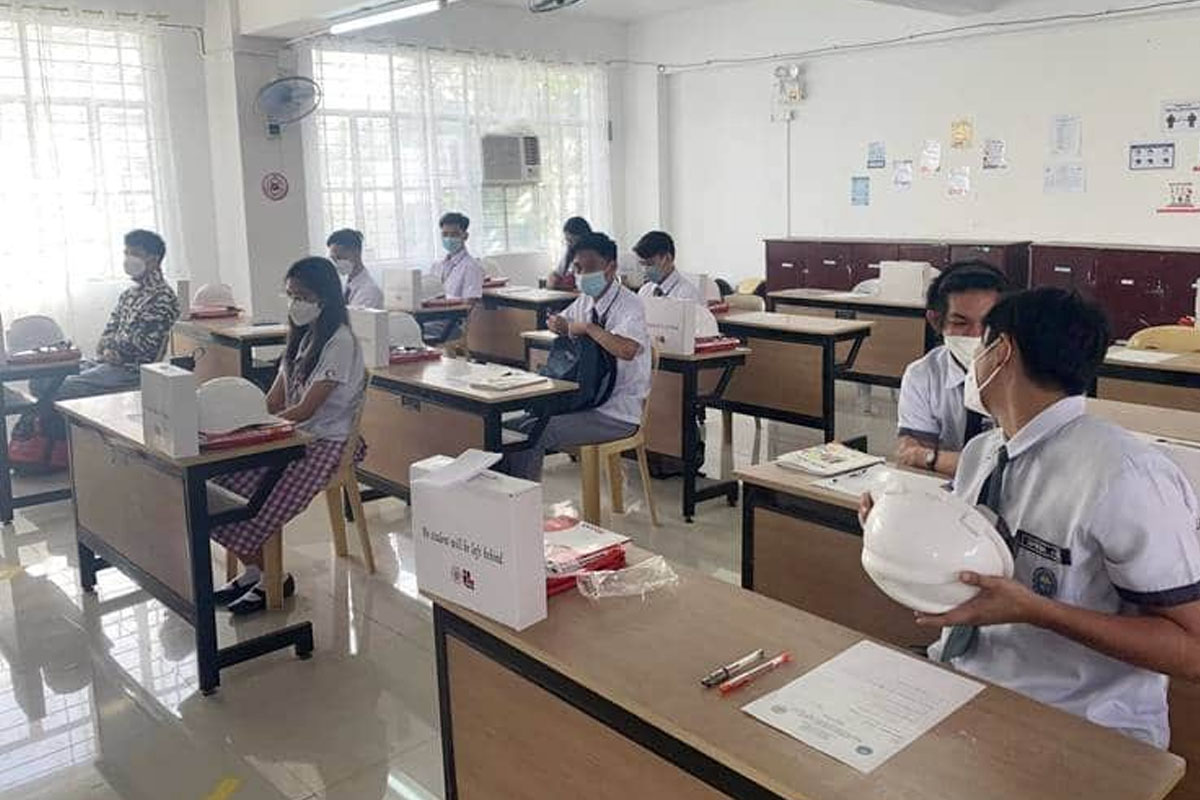