NO NEED FOR NEW IMPORT EVEN IF KOUAME RECEIVES FILIPINO CITIZENSHIP, SAYS BALDWIN

"For me, I think I would rather our team play on the same basis of every other team, and every other team has one foreign player,” said Ateneo Blue Eagles head coach Tab Baldwin on the decision of not enlisting another foreigner which could beef up their already potent lineup. 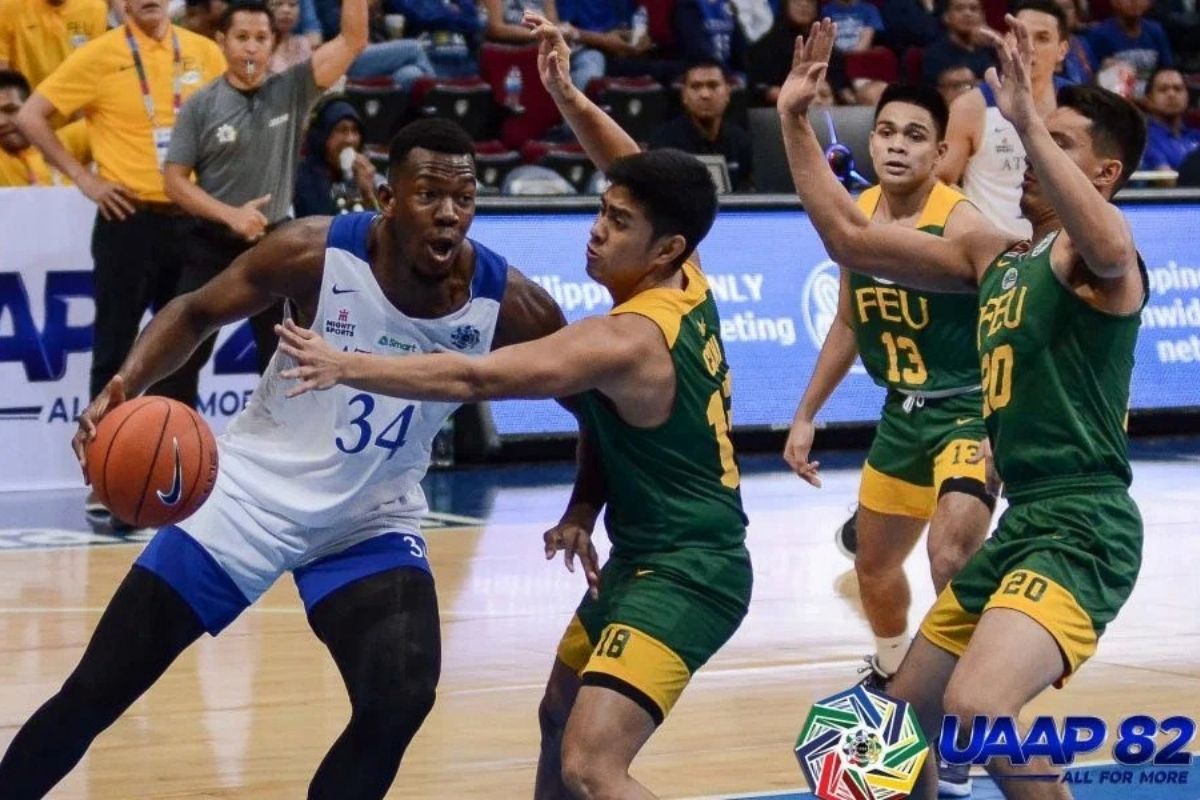 Once Ange Kouame acquires his Filipino citizenship through naturalization, it is permissible for the Blue Eagles to add a new foreign student-athlete or import to their roster since Kouame will now be considered a local.

However, coach Baldwin is already firm with his decision of not enlisting another foreign student-athlete for the team even with the naturalization of Kouame.

“I can tell you that as the coach of the team, I would not and I’m not the only decision-maker, but I would not be looking to add another import player,” he added.

“I would not be looking to take advantage of Ange becoming a local just because possibly the rules have not considered that scenario yet.”

Baldwin, though, isn’t one to exploit that loophole if it ever comes up.

“Once Ange may legitimately change his nationality, it doesn’t really change the perspective on which he was brought to the country for college basketball, and so I would not be in favor of exploiting that sort of loophole to try and gain more competitive advantage for the team.”

Meanwhile, UAAP executive director Atty. Rebo Saguisag, in a previous interview, said that the league hasn’t discussed those possibilities yet, but acknowledged the changes in the set-up once Kouame gains Filipino citizenship.

The House of Representatives approved on first reading House Bill 5951, which seeks to grant Filipino citizenship to the 22-year-old Kouame.

The Ivorian center’s citizenship is being pushed so he can suit up for the national team Gilas Pilipinas. 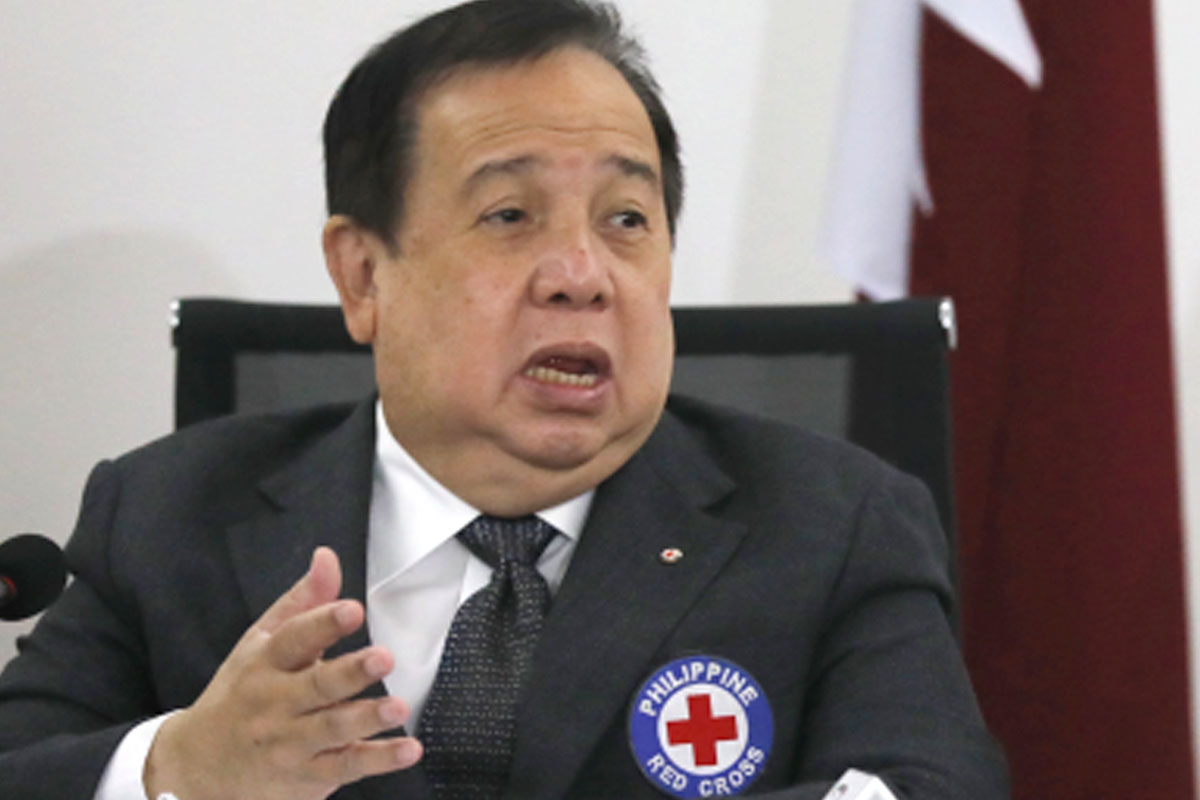 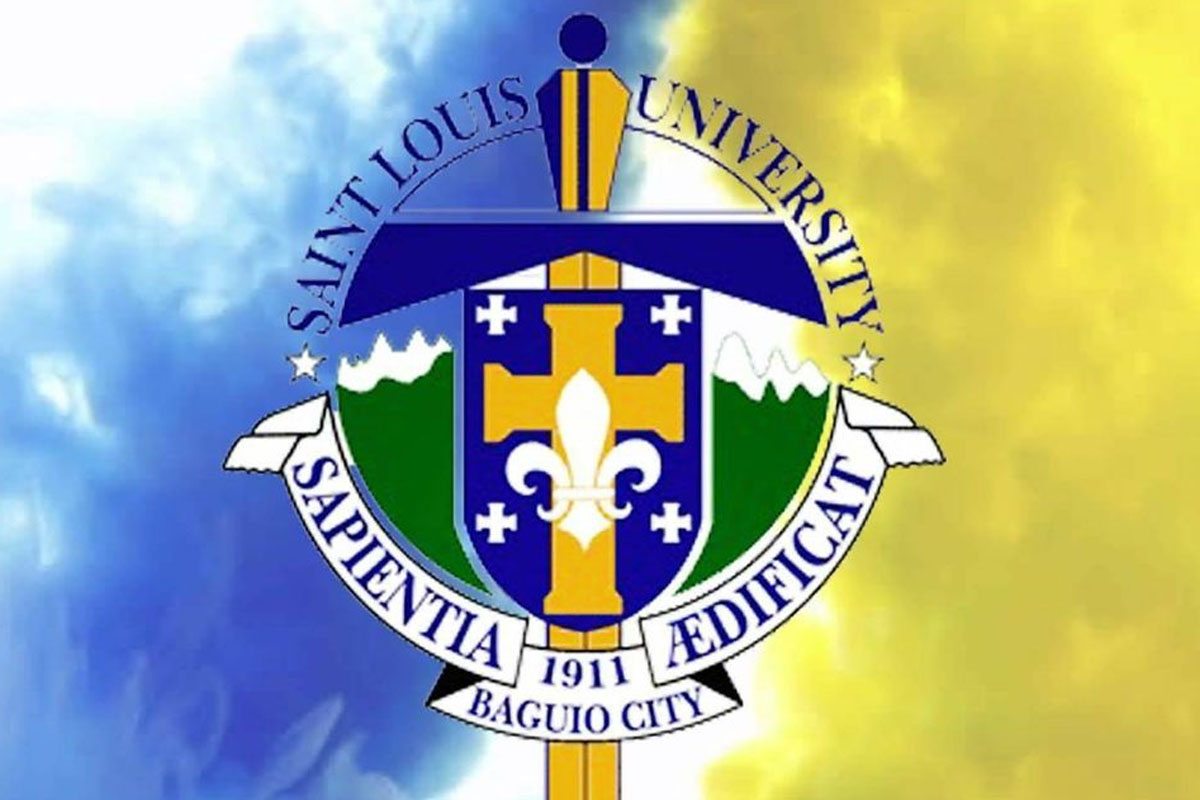 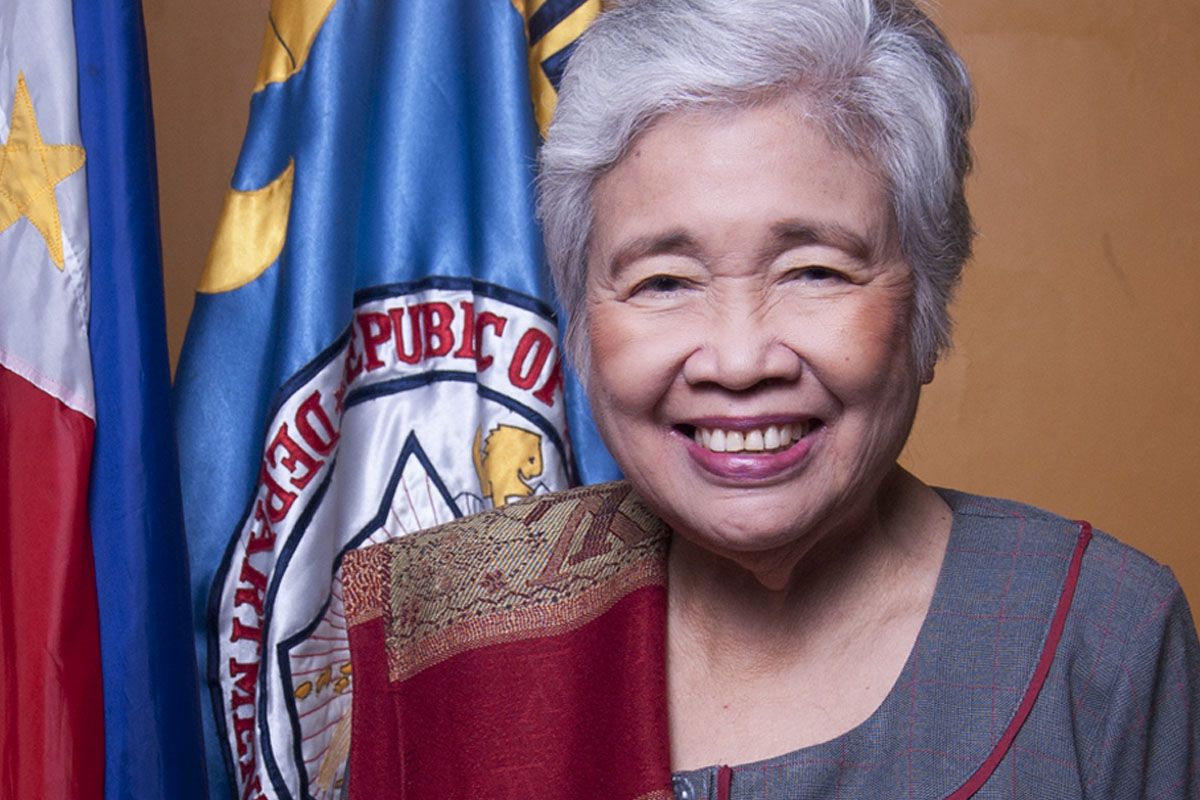