NLEX ENDED ALASKA’S LAST DANCE; SET TO SHOWDOWN WITH GINEBRA IN THE SEMIS

NLEX Road Warriors did not prolong the hardship of Alaska Aces in the PBA Governor’s Cup and sent them to its final break, 96-80 yesterday.

“This is really just the advantage that you get when you have the twice-to-beat incentive going for you. You can make one mistake and get another chance,” said NLEX head coach Yeng Guiao.

“We just cashed in on our incentive.”

Alaska was able to put the first basket and get a 7-0 dream scenario but NLEX wasn’t called Warriors for anything as they easily retaliated after J. R. Quiñahan’s clean shots and extra power by Chris Rosales’ sequence, 21-20.

NLEX went aloof in the second quarter after outsourcing the Aces as the latter went scoreless 20-30 then jumped to 20 points deficit in the third quarter with 9:38 minutes to go, 31-51.

Alaska officially ended their PBA stint as Cameron Clark led the Road Warriors to victory with a total of 24 points followed by Rosales’ 12 boards.

Nevertheless, coach Guiao affirmed that the Aces put them into a tight spot saying that “they stretched us to the limit.”

“We felt that after our first meeting, we did not really anticipate that we will lead by a double digit margin. We came prepared to play defense in the second time we meet them,” he added.

NLEX ended the game with a 14 points advantage as PBA paid tribute to the franchise with a final buzzer. 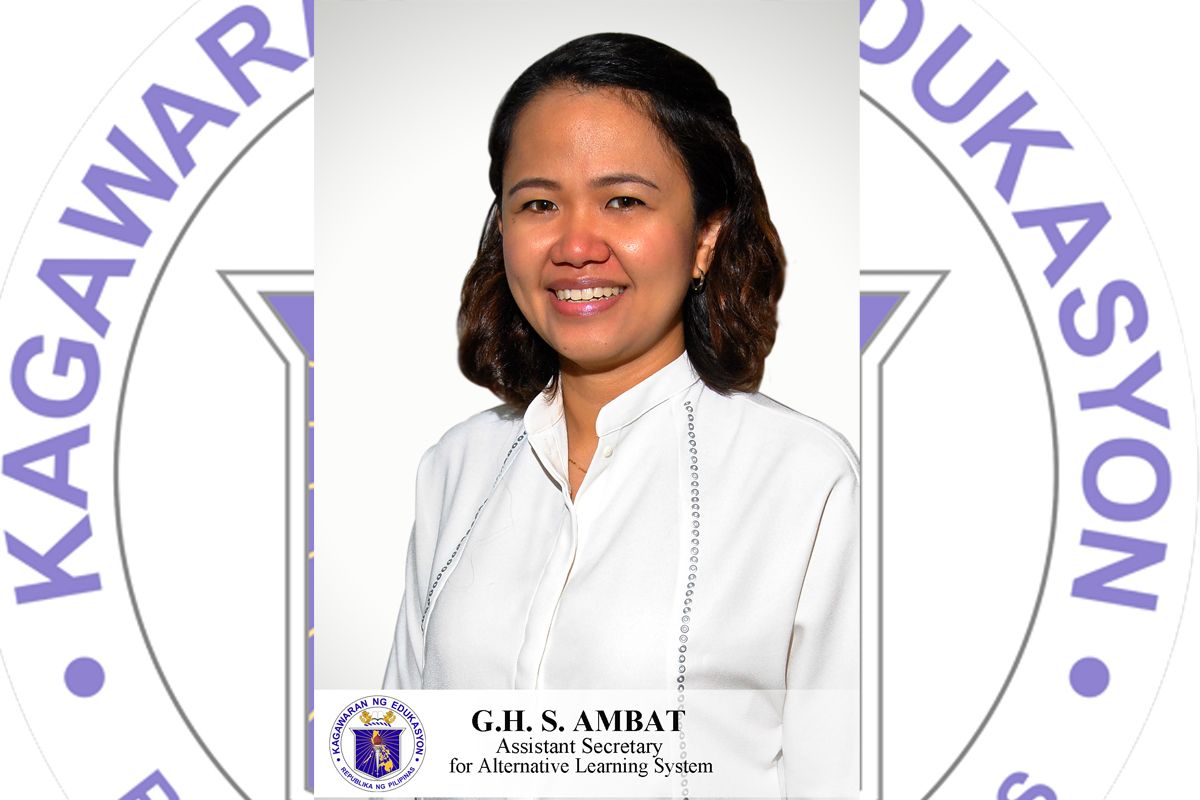 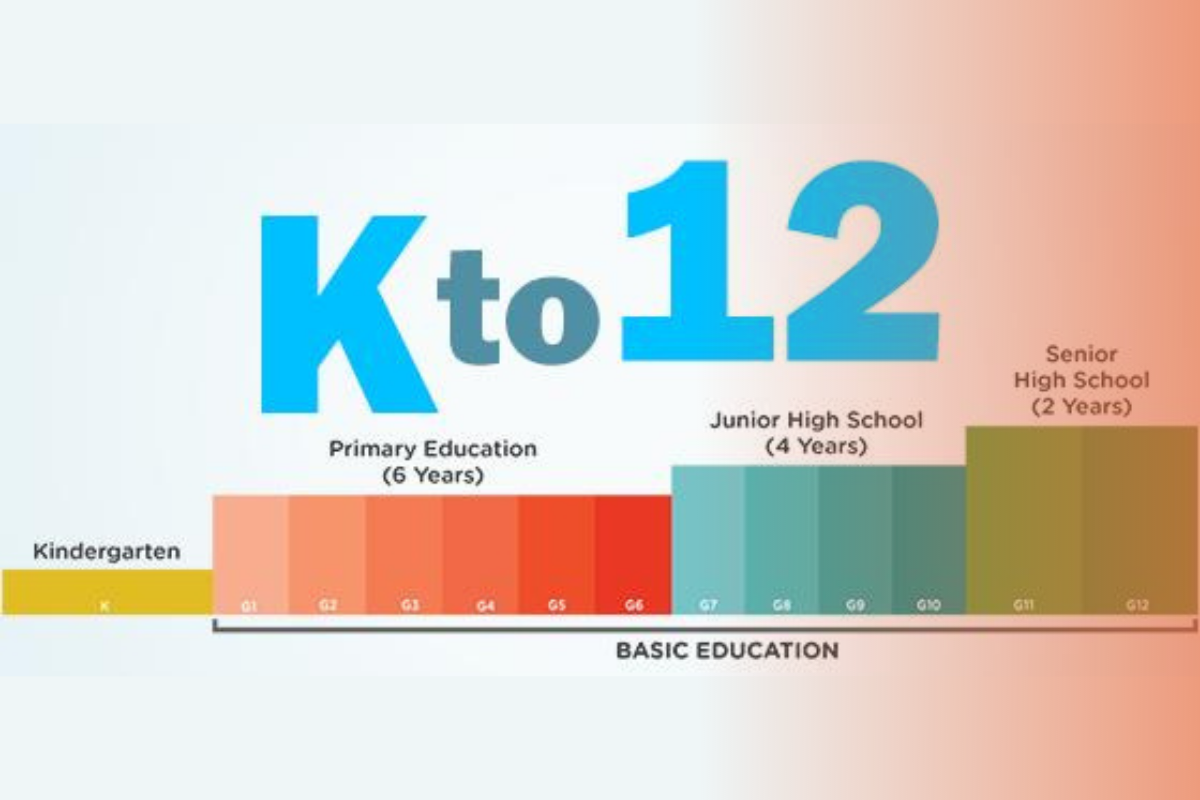 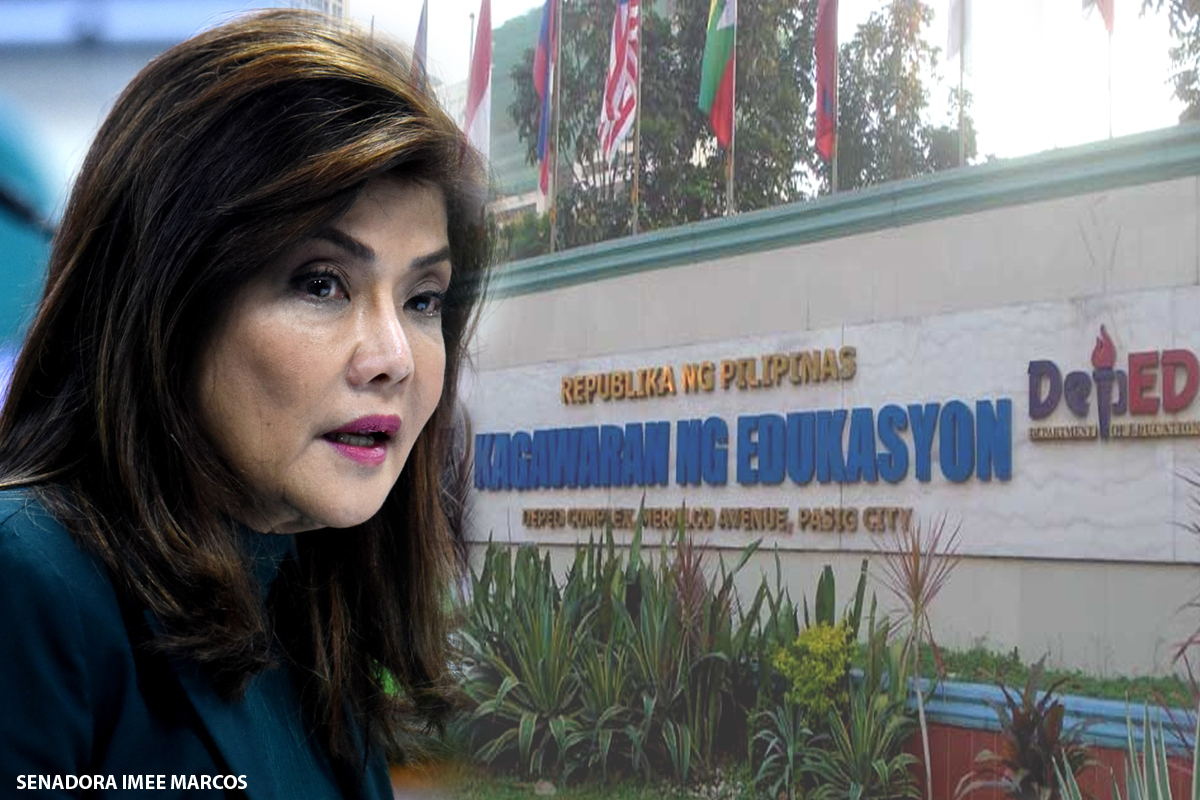 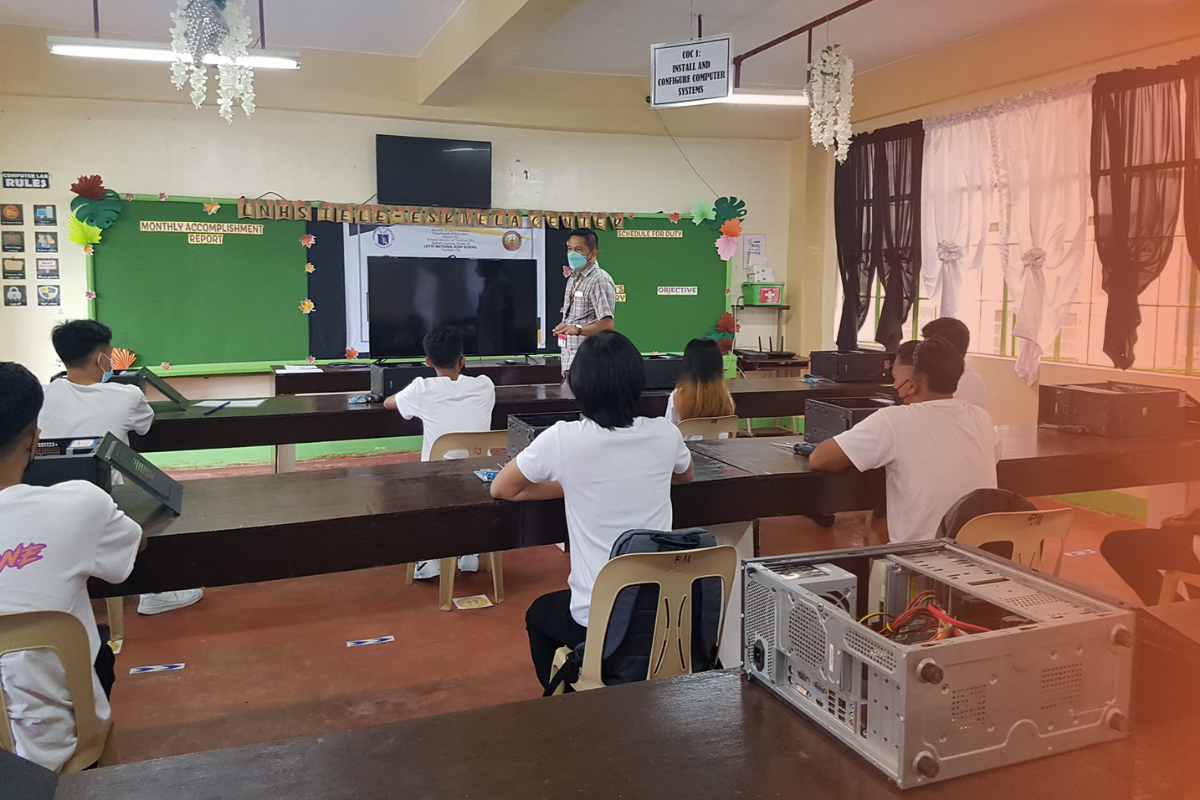 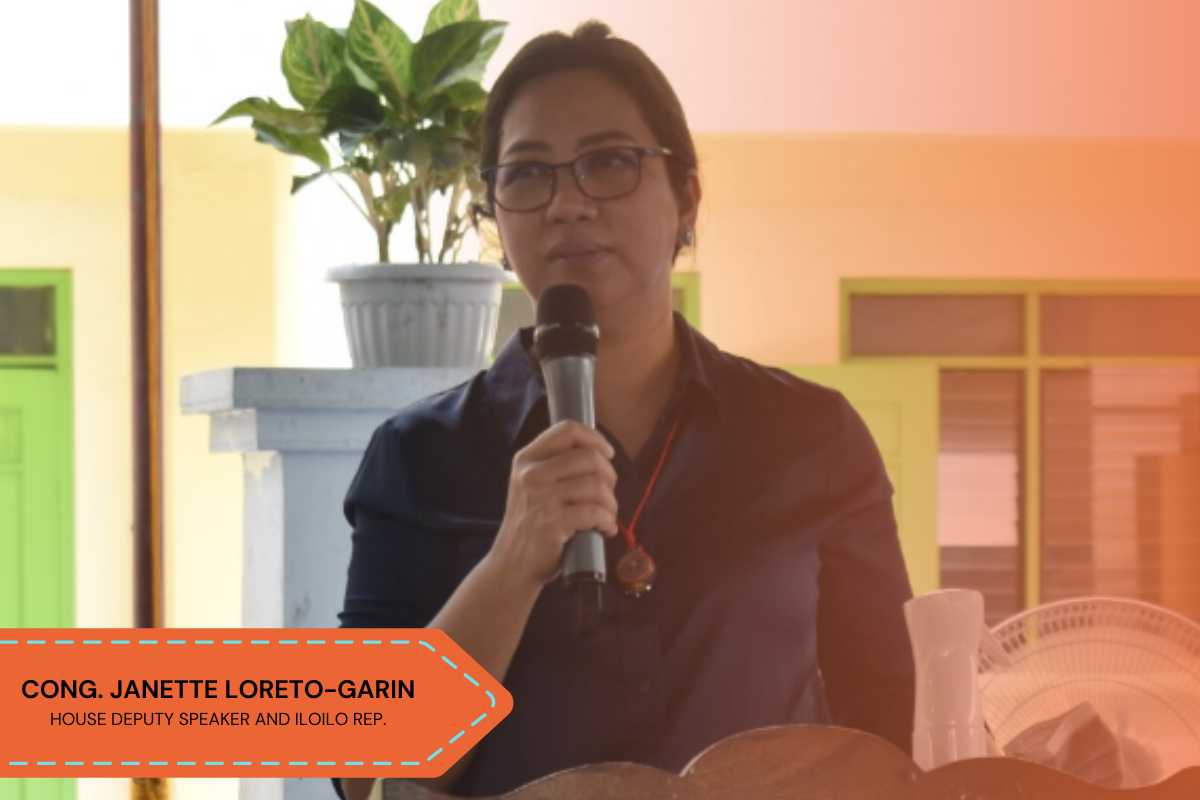