The Mobile Legends: Bang Professional League-Philippines (MPL) announced its adoption of a franchise league model starting its season 8 from August 13 to October 3.

The transition is said to enable an avenue and much more of a community where every team and player involved will prosper and get benefits.

“The MPL Philippine franchise league is basically an ecosystem with all stakeholders working hand in hand to achieve the common goals and to be able to serve the community,” said Matt Jaron, Director of Business Development, MPL Philippines.

“It will provide players greater sustainability and protection—a goal that we’ve been working and striving toward for ever since the inception of MPL PH. We hope that the shift will encourage more players to participate or compete for MPL PH, and boost growth within the local esports ecosystem.” Jaron said.

Especially since Mobile Legends is exceptionally lucrative in the Philippines, Moontoon is trying to maximize its probable profit through adjustments in the upcoming season. Yet, despite the game’s popularity in the country and the support, it still requires a lot of resources.

“Philippines is really one of the important countries that Moonton has been supporting not just regionally but globally as well, and doing a franchise model will really need a lot of resources, a lot of money from our end,” continued Jaron.

The projected revenue is P400 million for the next three years where the eight franchise teams will get compensation.

“With a constant growth of esports and MPL in the Philippines, we’re hoping that our players will have a more secure path through this ecosystem. We have implemented a lot of things like a code of conduct and minimum wage salary for our players so that they will be able to have that secure career in the MPL,” Jaron added. 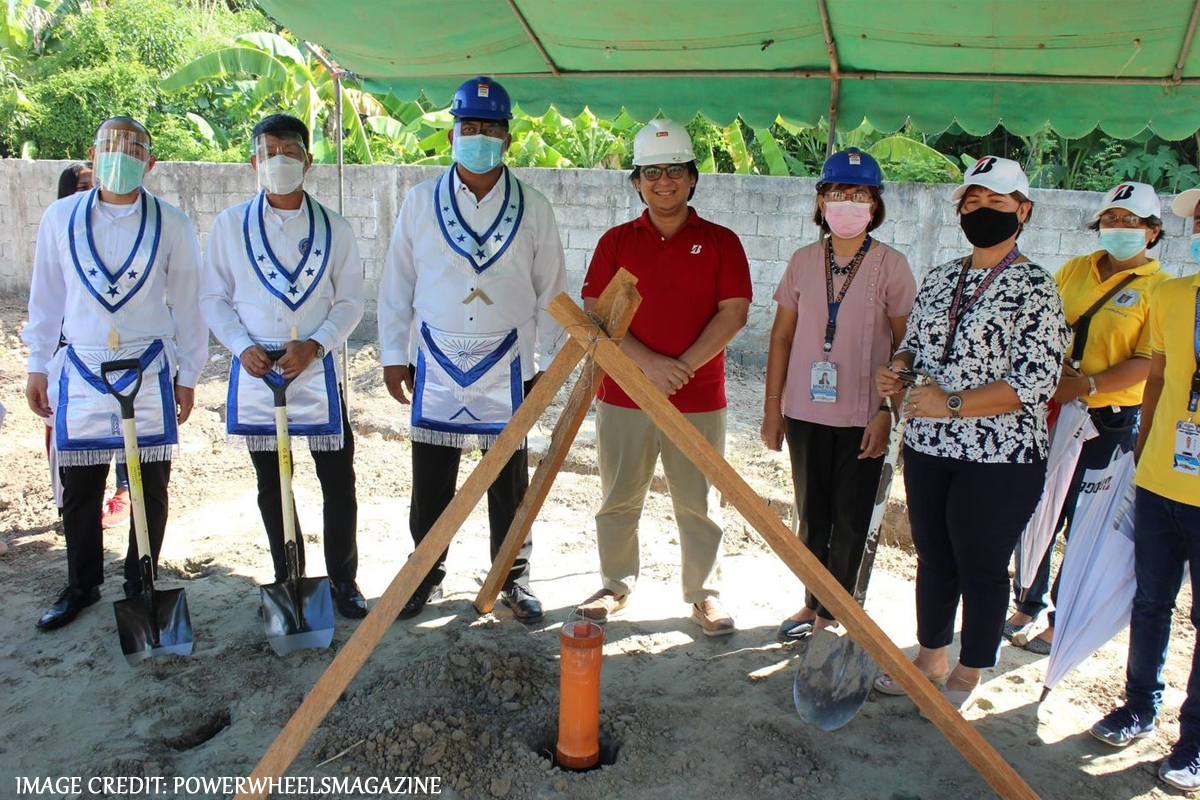 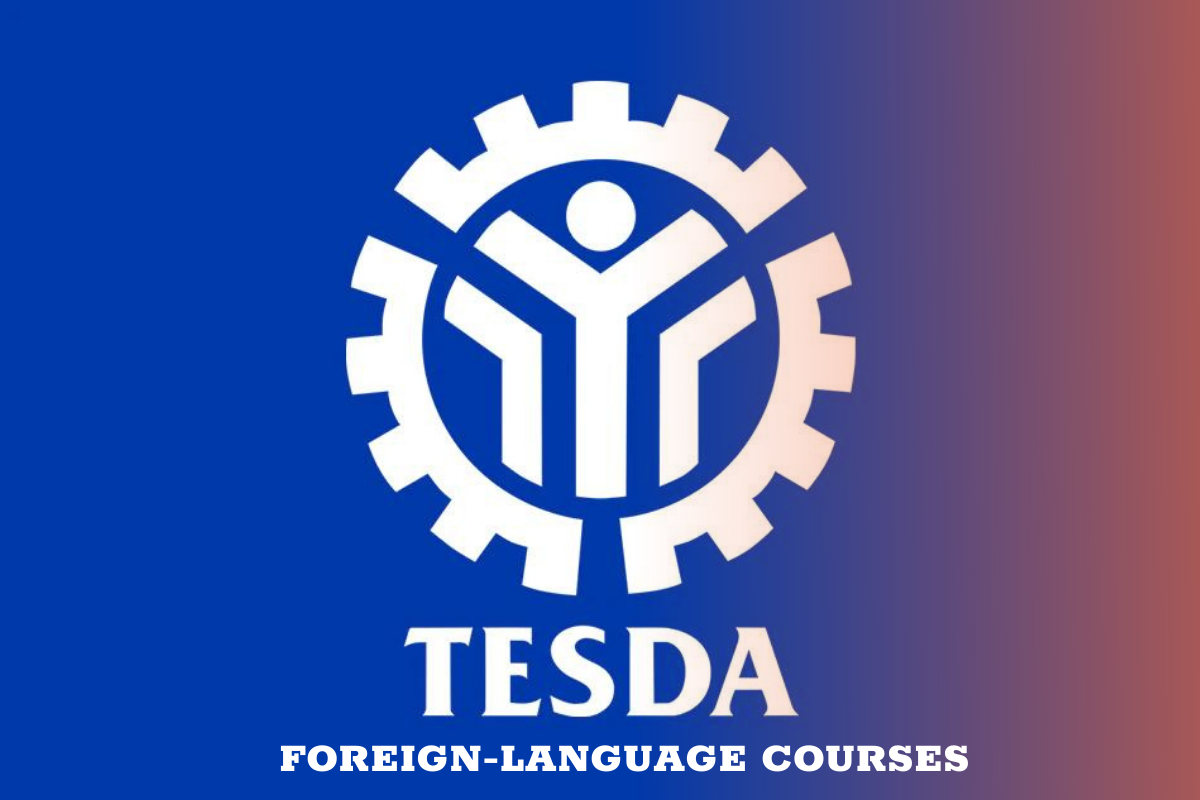