2021 Miss Philippines Universe and Miss Universe Top 5 Beatrice Luigi Gomez recently disclosed that a team reached out to her mother Ping Gallarde asking if the beauty queen could play for the conference.

“A team contacted my mom if I could play [professional] volleyball very soon and I’m looking into it. I’m excited but I’m still thinking about it,” Gomez said in The Philippine Star’s Joaquin Henson report.

Aside from being a pageant veteran, Gomez was known for being a reservist of the Philippine Navy’s Marine corps with the rank of sergeant as a non-commissioned officer and a varsity athlete.

The 26-year-old beauty queen was a varsity volleyball player during high school and college at the University of San Jose-Recoletos (USJ-R) in Cebu for six years.

It was through being an athlete scholar that Gomez and her sister Louise Angelica found a way to stay in school.

In 2010, she was crowned as Miss Cebu City Olympics.

Gomez’ background in volleyball, scuba diving, and boxing helped her prepare and to stay in shape for the recent successful 2021 Miss Universe stint in Israel.

“It’s the same as playing volleyball,” said Gomez. “You’ve got to be mentally and physically in condition.”

Once her Miss Philippines Universe reign is over, Gomez plans to go back to modeling, explore business ventures and of course, there’s volleyball.

PVL president Ricky Palou is open to the possibility of Gomez playing in the league.

“If anyone has approached her to play in the PVL, Bea should first find out which team she is talking to,” he said to The Philippine Star. 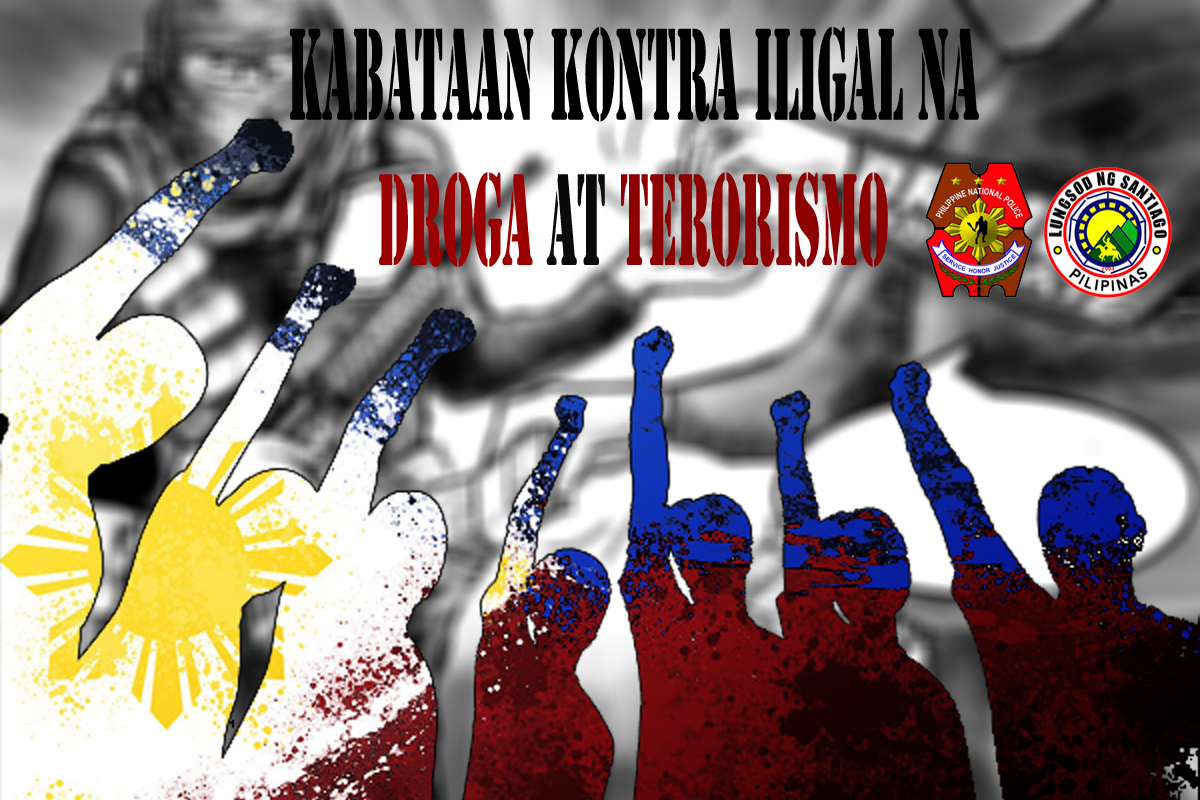 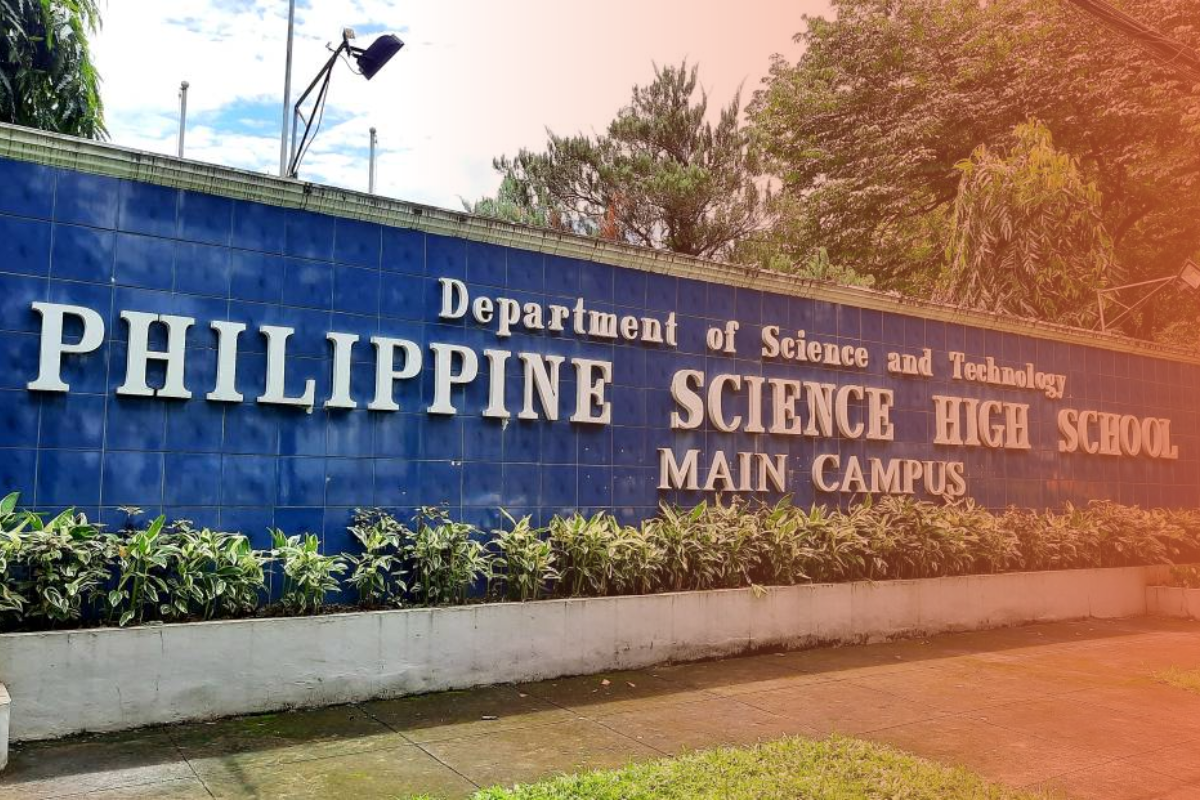 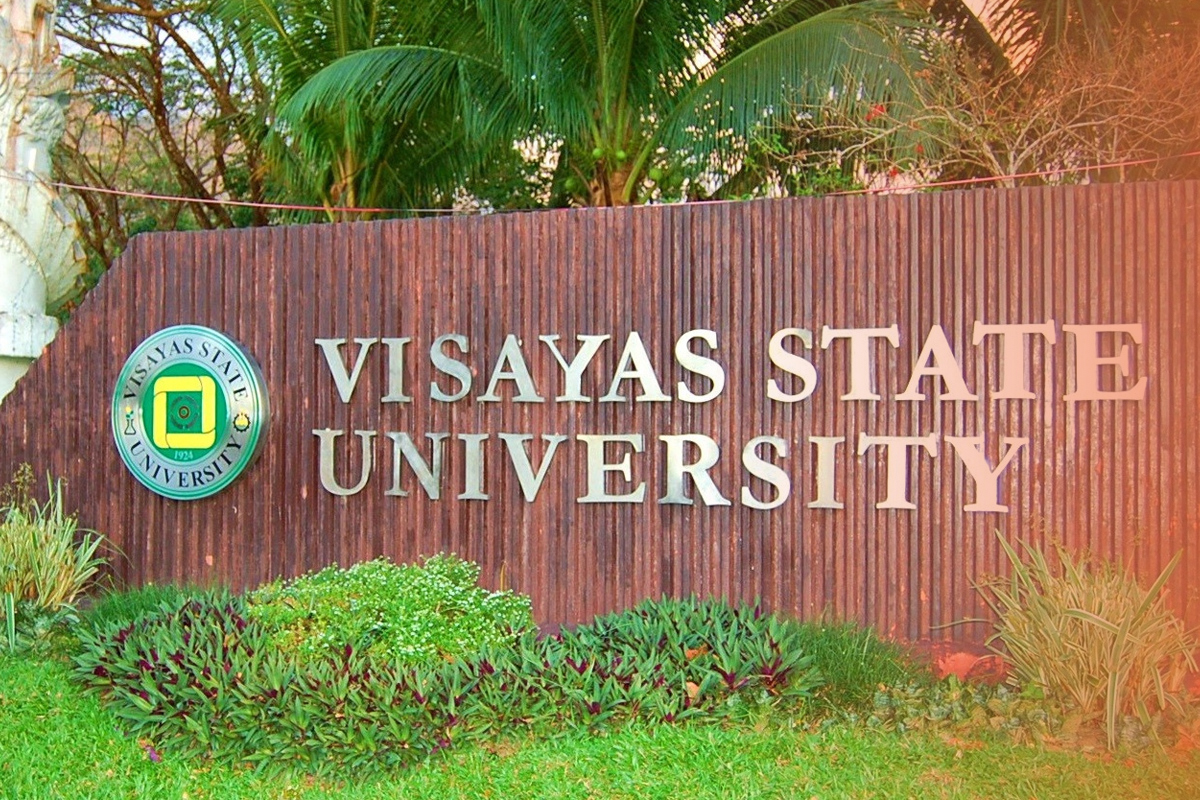