MAV’S PHENOMENAL BASKETBALL IN HOT WATER FOR #DAYOSERIES AMID PANDEMIC 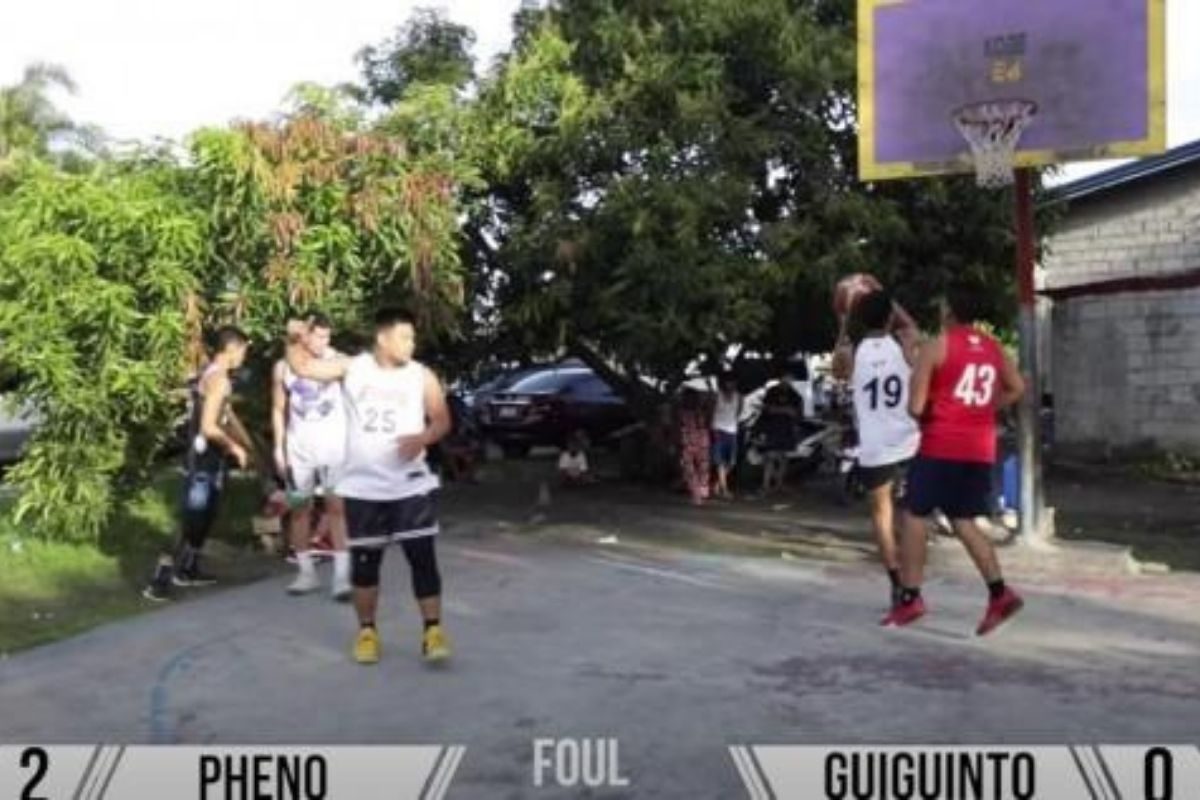 At the time of the first uploads during the holiday season, Metro Manila was under General Community Quarantine (GCQ). Under IATF regulations, only non-contact sporting events are allowed in these areas.

Netizens and LGU were alarmed after the group’s #DayoSeries actively posts clips of the games on their social media pages which are in clear violation of the government’s health protocols that prohibit physical contact sport.

Earlier this February, the group posted videos of them playing in Bulacan, most recently in Guiguinto.

None of the vlogger group, local participants, and even the viewers could be seen wearing masks in the vlog, and those who have masks weren’t wearing them properly.

An avid fan of the group sparked discussion in the comment section after several concerned netizens criticized their #DayoSeries.

Bautista, however, claims that they only conduct matches in private courts.

Meanwhile, Guiguinto Mayor Ambrosio Cruz Jr. in a report by Vonne Aquino on GMA’s State of the Nation, said that he was surprised by the videos.

According to the Mayor, even the barangay captain of Barangay Tabang where the game was conducted was also clueless.

Malolos Vice Mayor Len Pineda, who was also shown the vlog, uttered that there seemed to be a betting pool that reached P6,000 during the game held in his city. 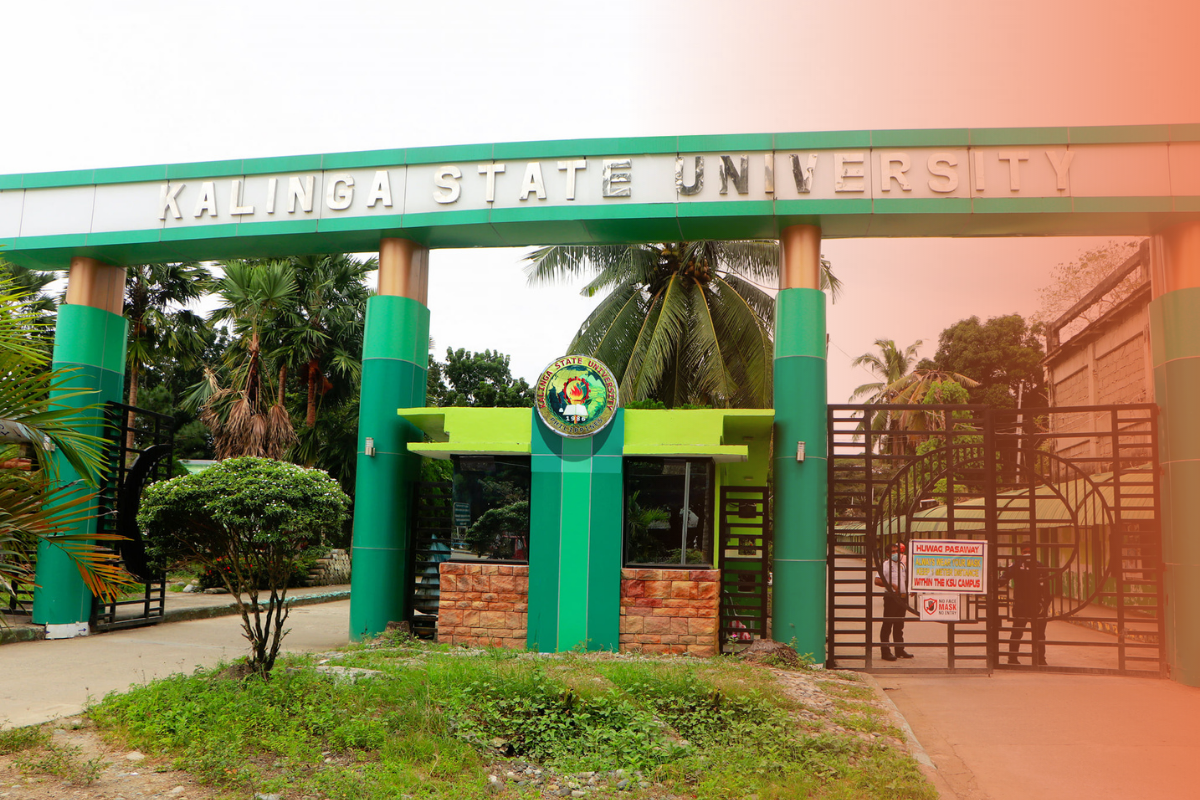 Campus Features WATCH OUT! THIS UNIVERSITY OF MAKATI GRADUATE MIGHT BREAK THE NEWS FOR US NEXT TIME
JOVE MOYA / 4 January 2021

Entertainment ICYMI: THE UMBRELLA ACADEMY IS SET TO RETURN FOR A THIRD SEASON ON NETFLIX
PETE VILLALINO / 12 November 2020