Magnolia continues to solidify their frontline as it signed new contract deals with Russel Escoto to a one-year deal and Rome Dela Rosa to a three-year contract.

The Hotshots confirmed its extension of Escoto’s contract on Tuesday along with Magnolia manager Alvin Patrimonio and Escoto’s agent Marvin Espiritu of the Espiritu-Manotoc Basketball Management (EMBM).

The big man was thankful for the extension despite not seeing action for Magnolia since being acquired in a trade before the PBA 46th season.

Escoto was acquired by the Hotshots in an off-season trade with Terrafirma Dyip for a second-round pick.

The 6-foot-6 Escoto however failed to play for Magnolia in the Philippine Cup during the Bacolor bubble as he was still rehabilitating after undergoing an operation for a shoulder injury.

The Far Eastern University product will likely suit up for the franchise in the Governors’ Cup set next week after reportedly joining his team’s scrimmage. 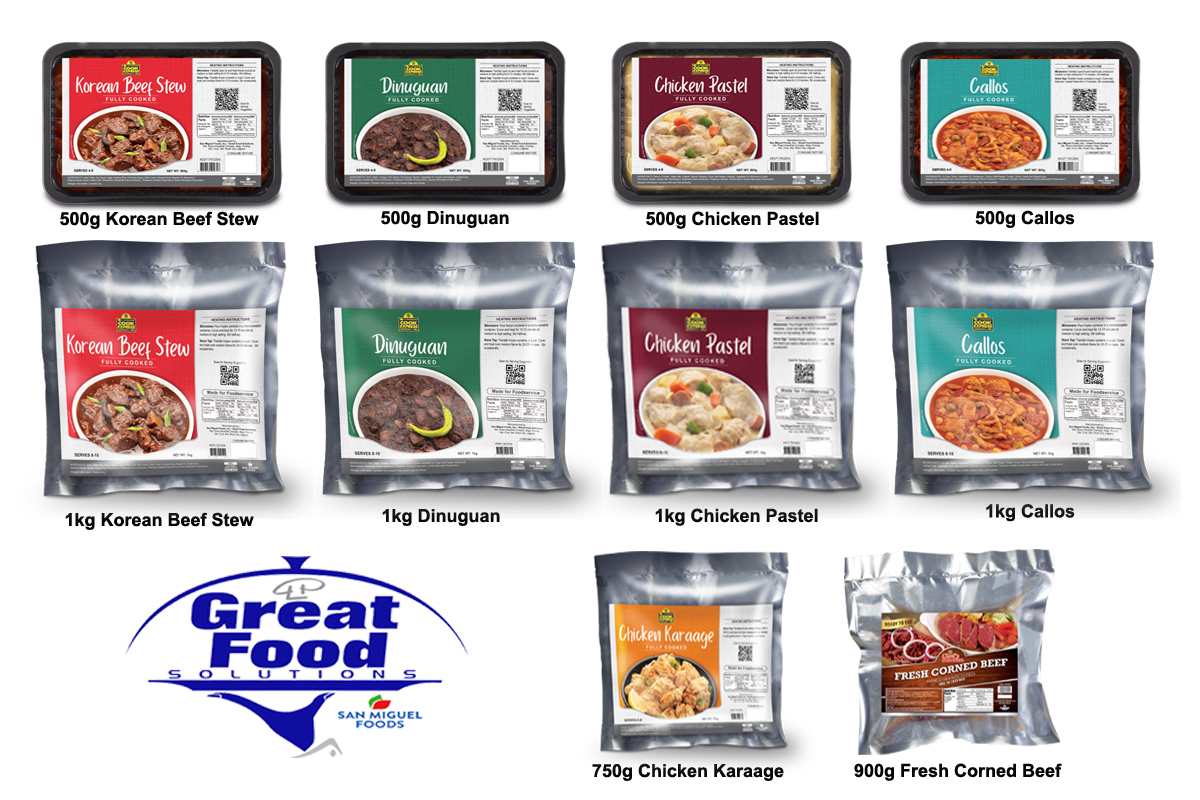 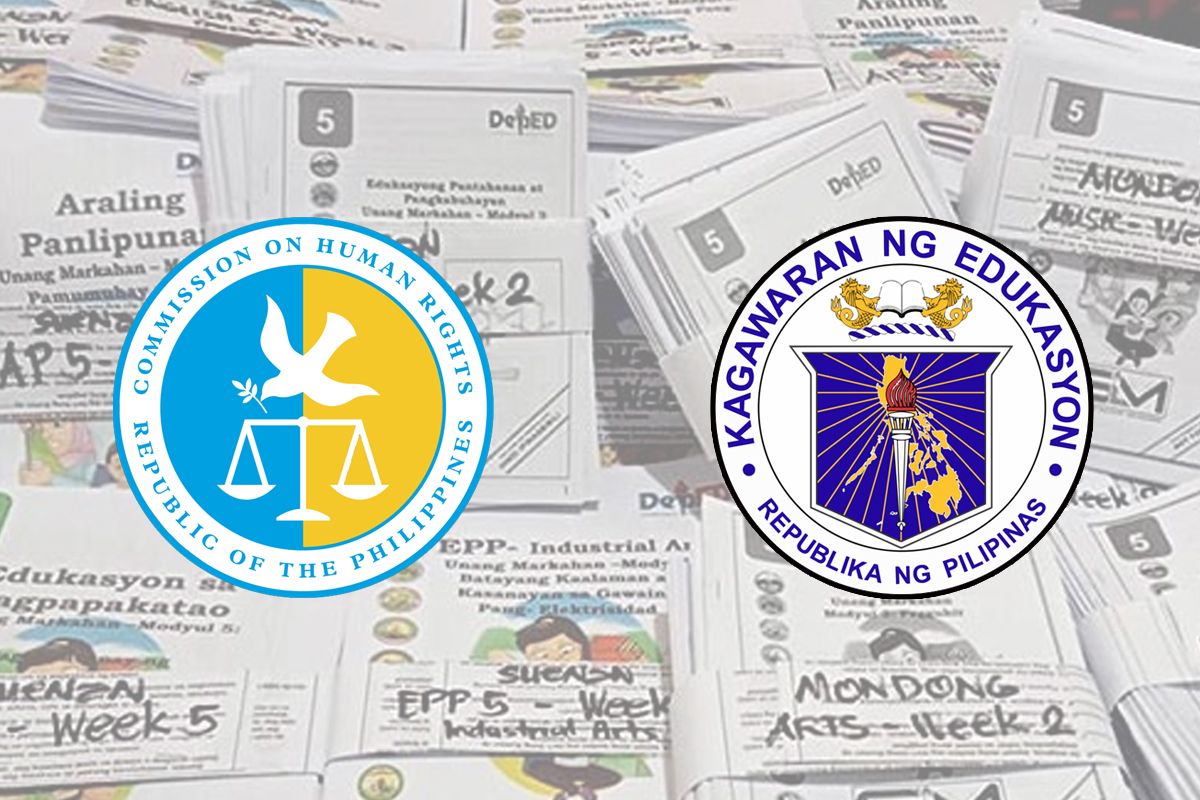 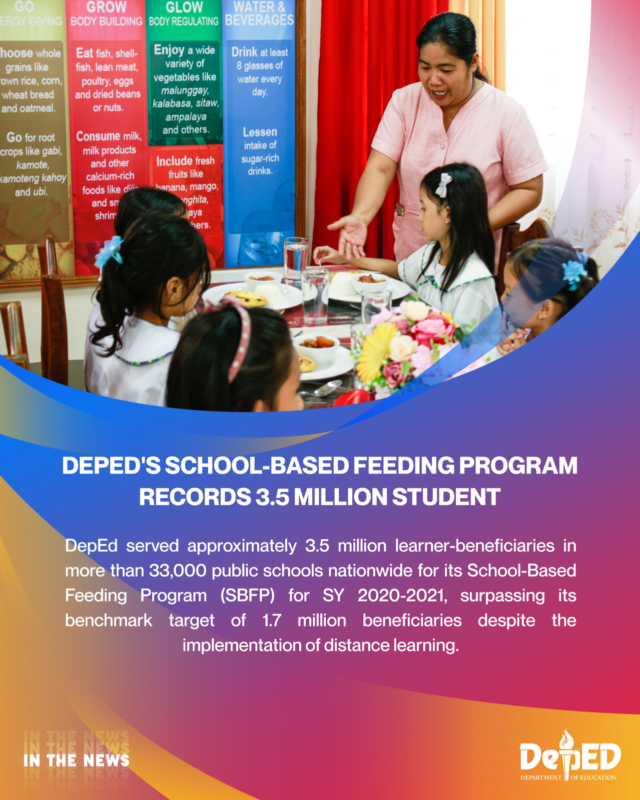 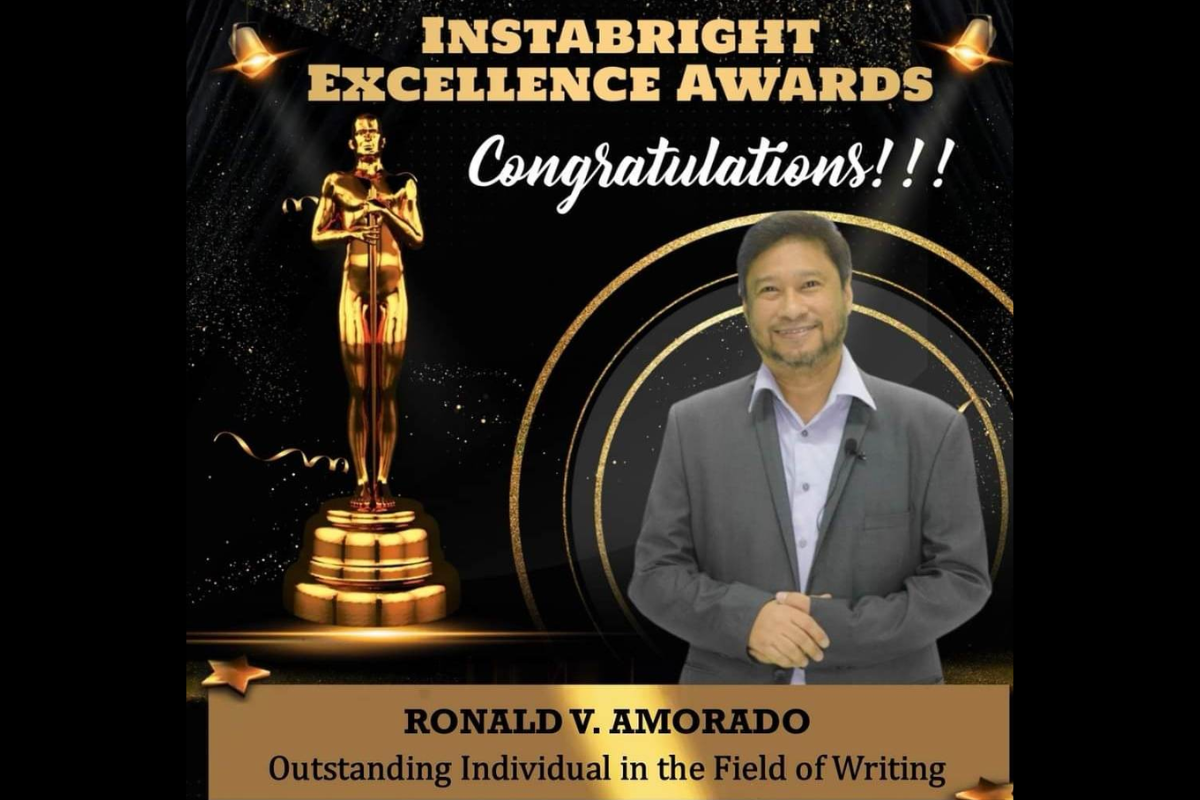 Bulletin Board RISE OF BABY AJ: BATTLING AGAINST LEUKEMIA
22 March 2022