Kobe Paras has left the University of the Philippines (UP) Fighting Maroons as he decided to train in the United States through East West Private (EWP), the firm announced on Tuesday.

Given the uncertainty that surrounds the return of the UAAP with the continuous rise of Covid-19 cases in the country, power forward Paras bids farewell to UP and seeks another chance in the international hoops once again.

EWP, an Ohio-based firm that also manages Kai Sotto, confirmed the deal with Paras on Tuesday, April 20 (Manila Time) and the 23-year-old baller flew to the US last Wednesday.

“Let tomorrow be your second chance to prove that you are better than today and yesterday. Welcome to the family Kobe,” read EWP’s post.

The 6-foot-6 forward only managed to play for one season for the Fighting Maroon but steered the university to a third-place finish in UAAP Season 83, averaging 16.1 points, 5.1 rebounds, 2.5 blocks, 1.8 assists, and 1.1 steals per game.

But before that, Paras played for Middlebrooks Academy while still attending school in Cathedral High School in 2013.

Later on, he was recruited by the University of California, Los Angeles before competing with Creighton University from 2016 to 2017.

After one season in Creighton, Paras transferred to Cal State Northridge but his stint there ended early after the firing of Reggie Theus.

In 2018, Paras went home to the Philippines and played for the Gilas Cadets in the Chooks-to-Go Filoil Flying V Preseason Cup.

He last suited up for the Gilas Pilipinas team in the second window of the 2021 Fiba Asia Cup qualifiers in Manama, Bahrain last November

Student Guide THE PHILIPPINES IS SHIFTING TO DISTANCE LEARNING AMID THE PANDEMIC—BUT ARE WE READY?!
CHRISTA ESCUDERO / 27 July 2020 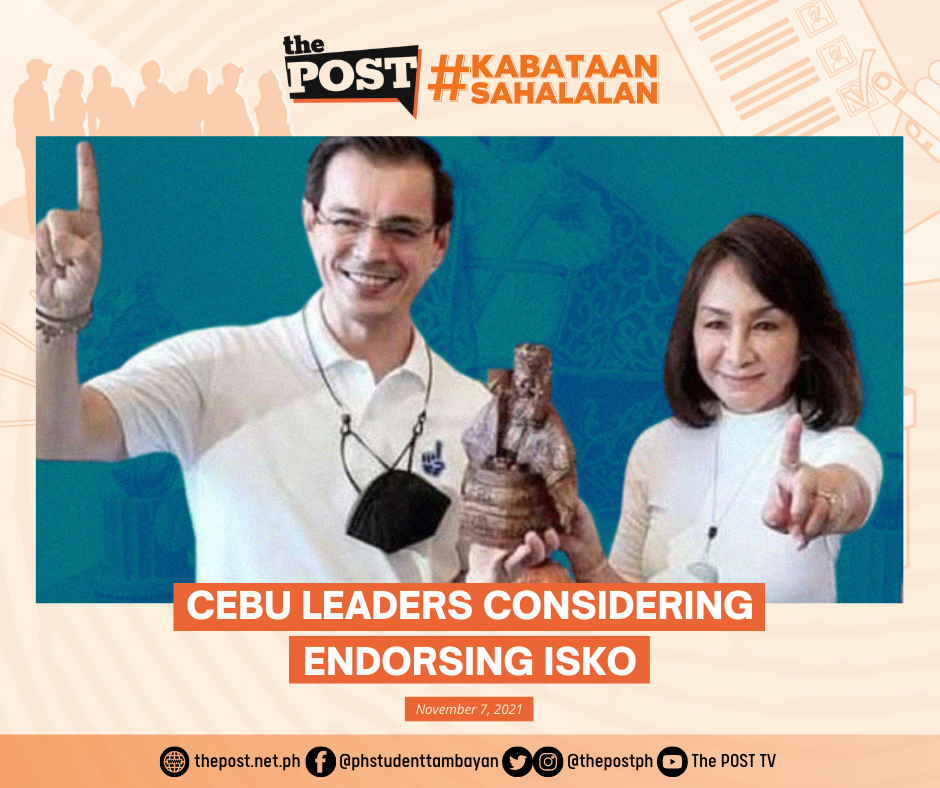 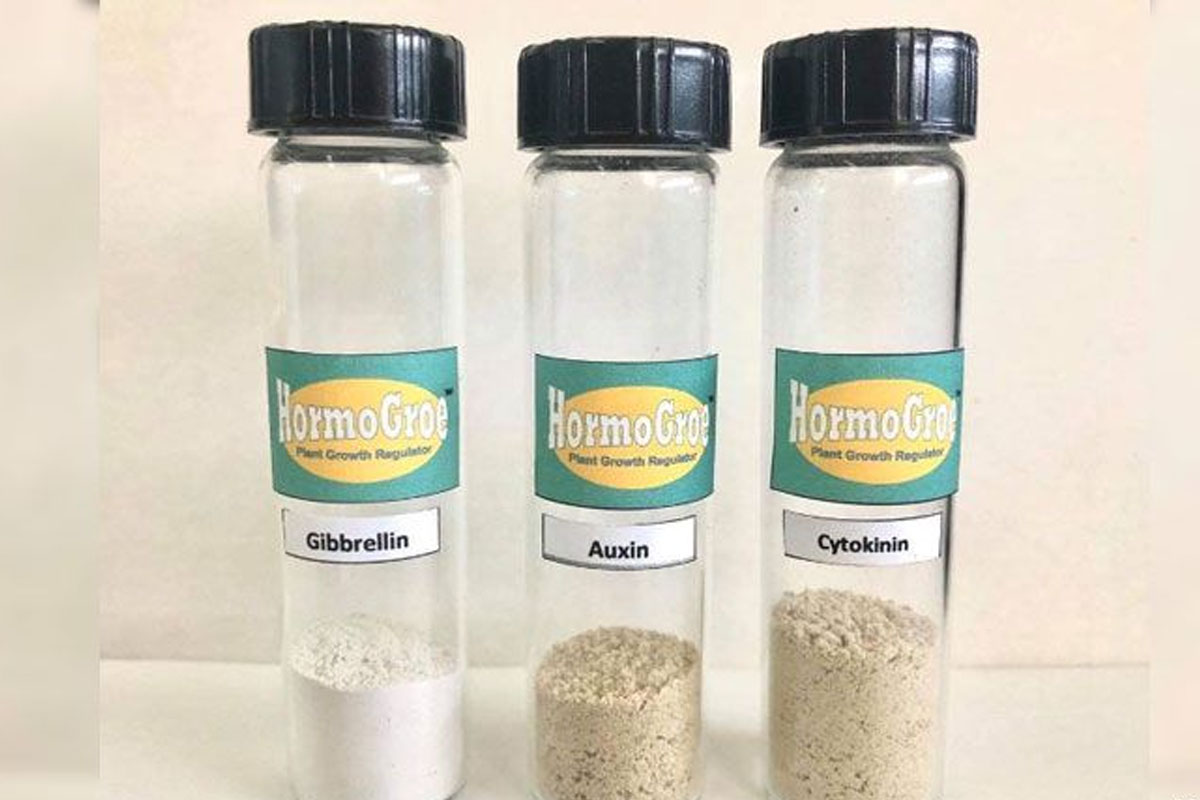 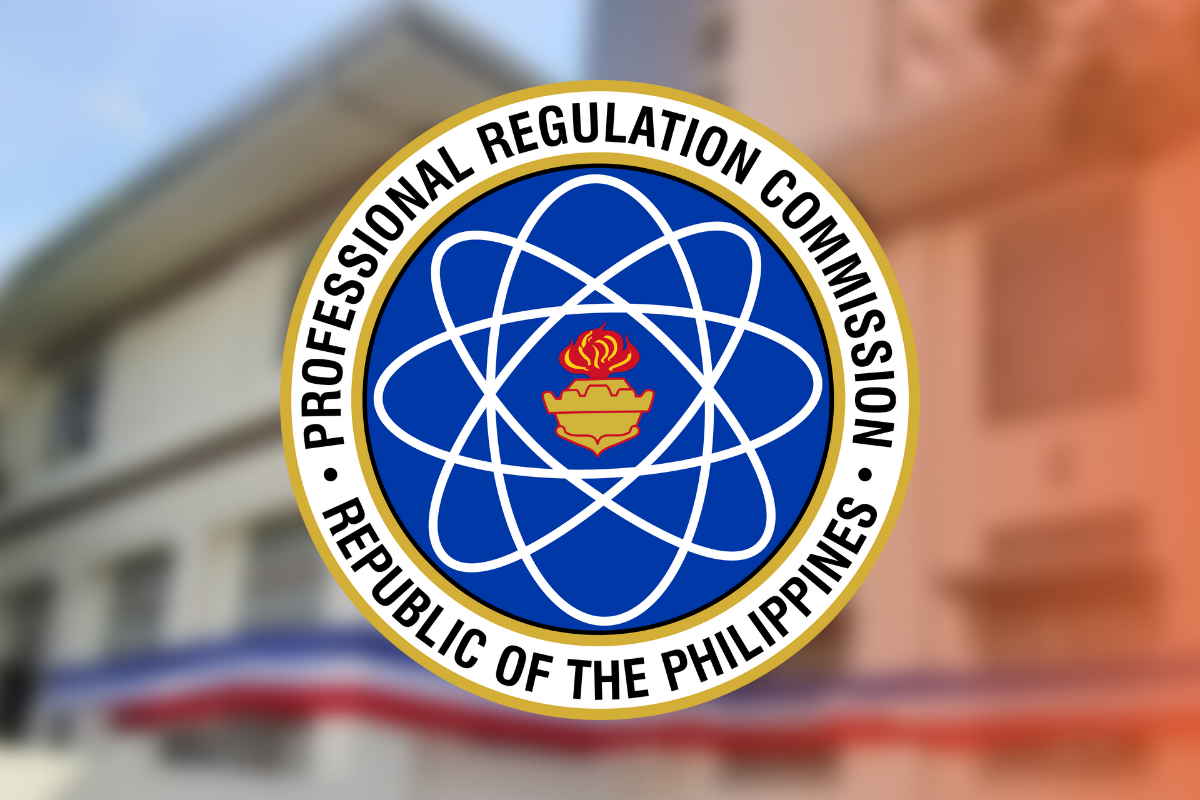