KIEFER RAVENA TO BE FINED WITH JPY50,000, SUSPENSION FOR UNSPORTSMANLIKE FOUL

Kiefer Ravena will be fined JPY50,000 and is going to miss the next game of Shiga Lakestars in Japan B. League after displaying two unsportsmanlike fouls against Kyoto Hannaryz last Sunday.

Shiga Lakestars lost to Kyoto with a 57-79 deficit and is also sitting on a nine-game skid but what’s more unfortunate is that Ravena will be sitting out in the game today over Osaka as a punishment.

The 6-foot-3 guard was whistled first in the first quarter at the 4:51 mark on the shot clock and then followed by another unsportsmanlike foul in the fourth quarter at 4:55 that resulted in his ejection.

Ravena joined his brother Thirdy Ravena to be the two Filipino players to be suspended in the league this season.

“Sorry @shigalakestars Boosters! I won’t be playing tomorrow but the team is ready to fight and play to win Tomorrow!,” Ravena tweeted yesterday.

Yet Ravena is trying to keep pace for the Lakestars with an average play of 12.8 points, 5.9 assists, and 2.1 rebounds per game. 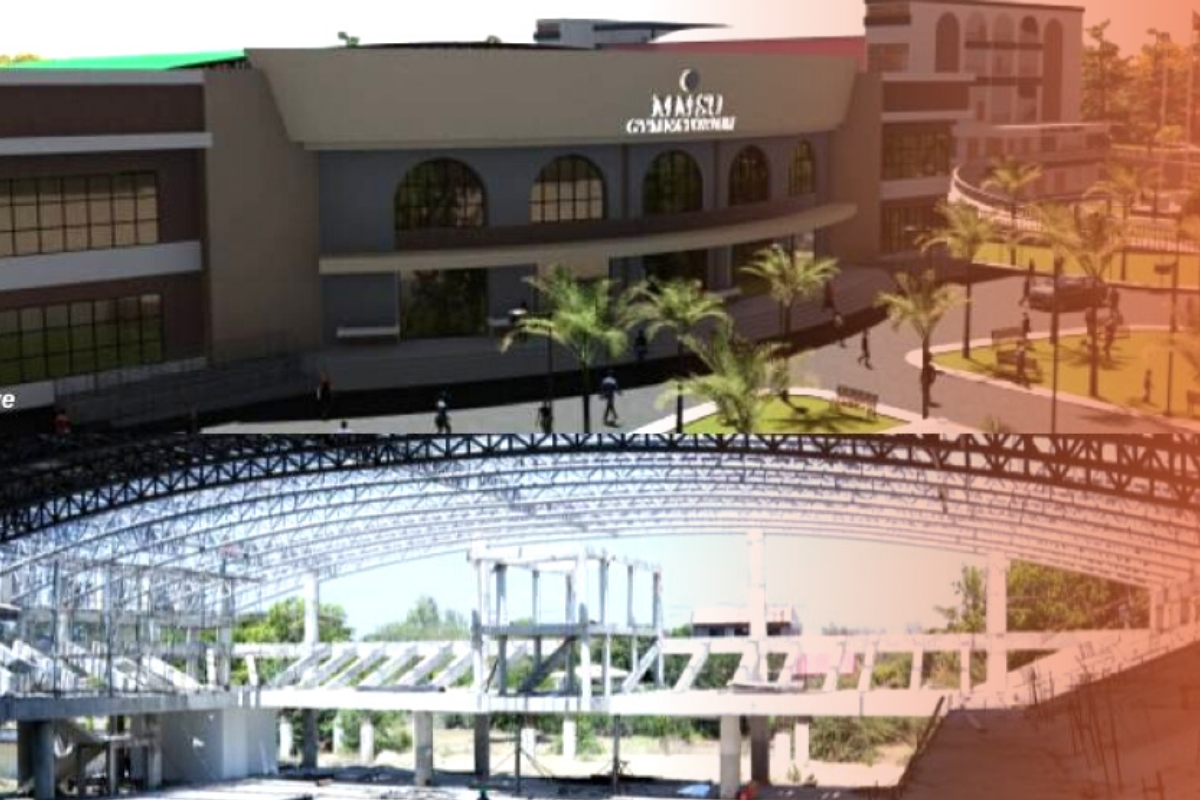 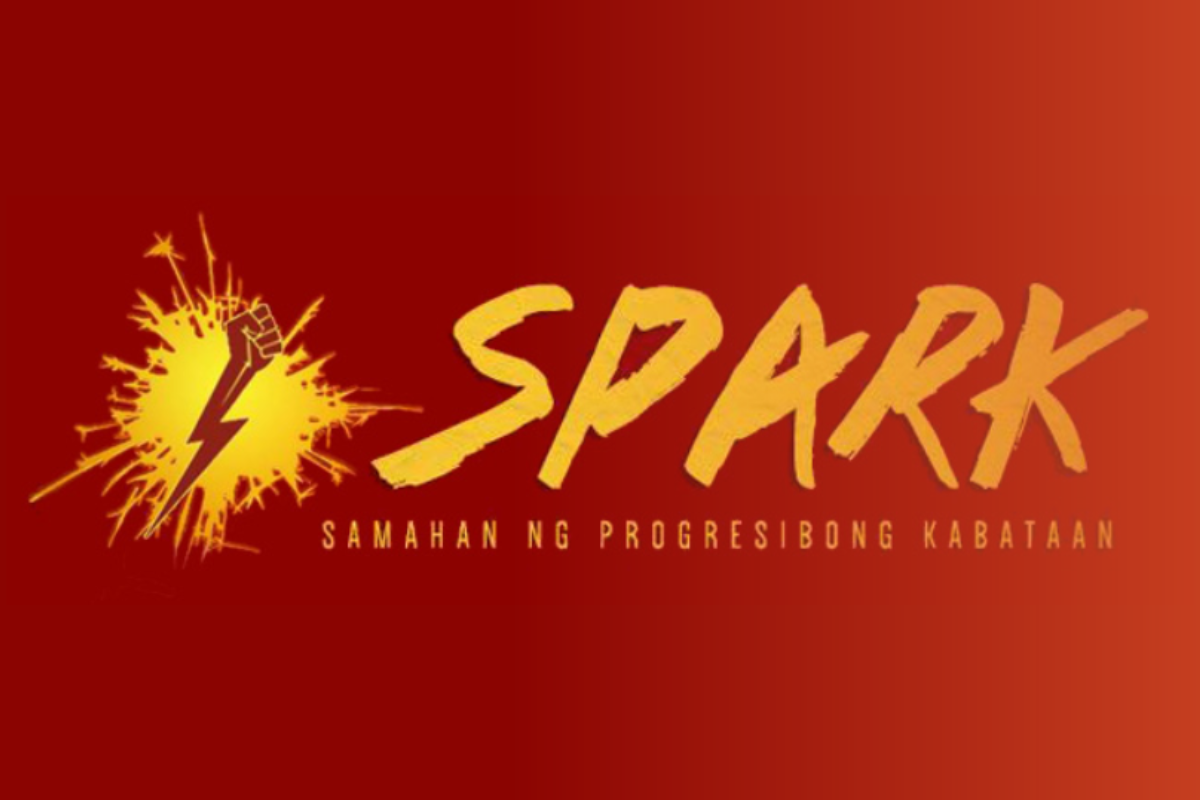 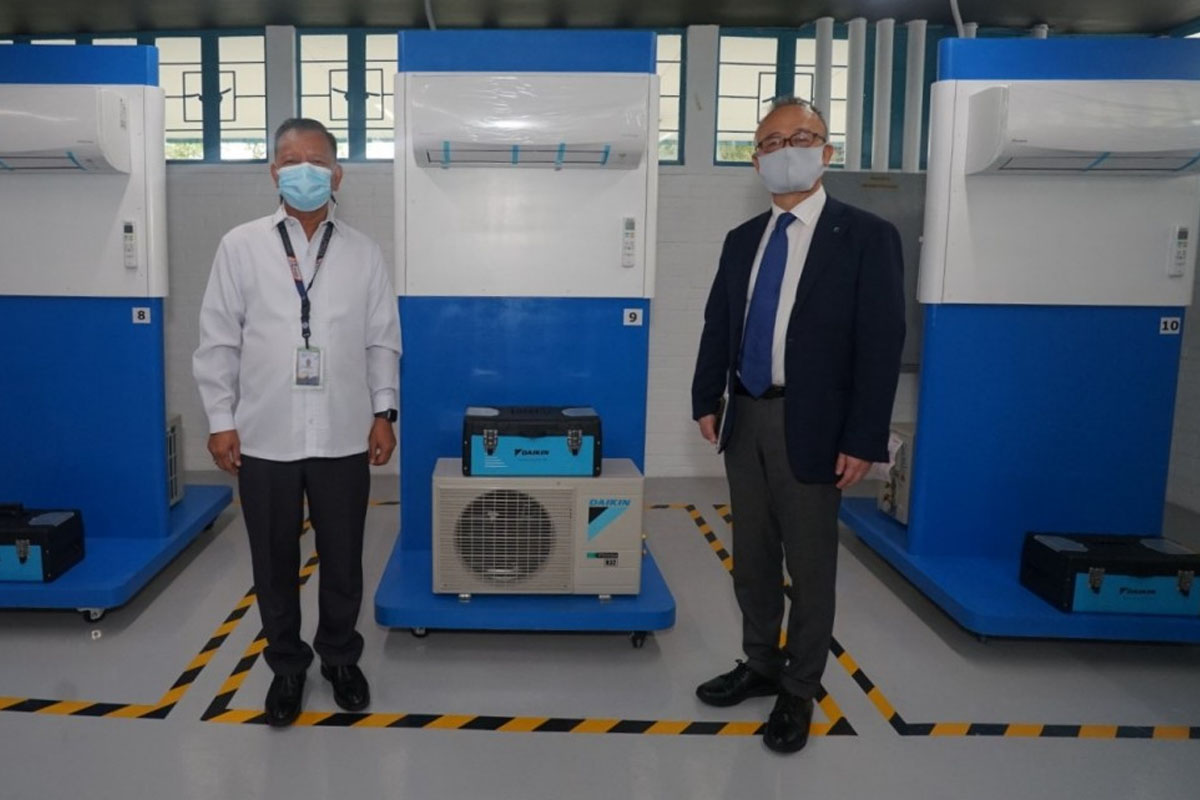