After Gilas was given a chance to vie for a slot in the Tokyo Olympics as New Zealand’s replacement, Kiefer Ravena pleads that Gilas should have its preparations as soon as possible for its sudden inclusion in the FIBA Olympic Qualifying Tournament in Belgrade, Serbia. 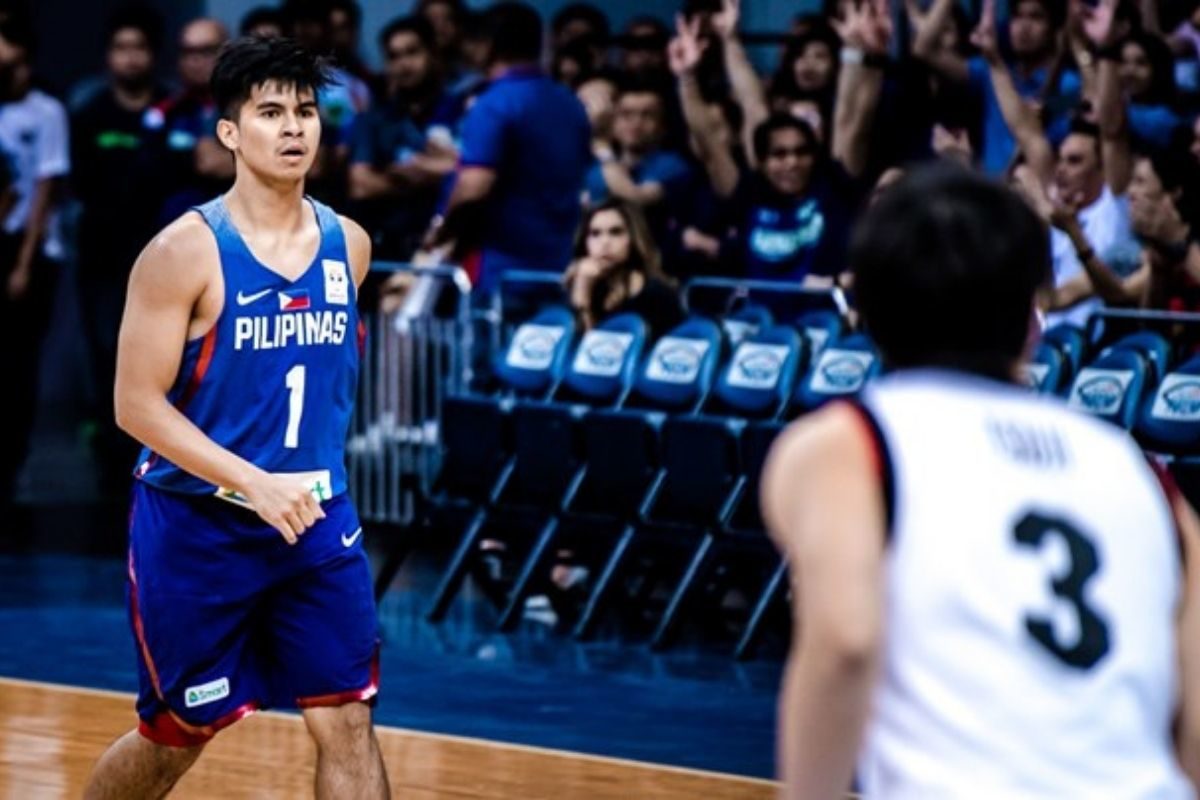 “Whether kung sinuman ipapatawag, I think it’s better to start talaga as soon as possible,” Ravena shared during his appearance in the Power and Play program of former PBA commissioner Noli Eala.

“We have to take this blessing as it is, an opportunity na hindi man tayo nakasali nung una pero naibigay pa rin sa atin,” he continued.

With the postponement of the FIBA Asia Cup Qualifiers’ third window and Gilas recently ended training sessions, Ravena sees this chance as worthwhile for the national team to gear up for future competitions.

Gilas will be pooled in Group A to compete against host Serbia and Dominican Republic, which he believes that going head-to-head with these teams is tough and would take lots of preparations.

“It’s going to be worth it. But we have to be real with how the other countries are playing. We’re grouped with Serbia and the Dominican Republic, and it’s really going to take a lot of preparation to win against those teams,” Ravena said.

The Philippines was called out by FIBA as a replacement for New Zealand by virtue of having the best ranking among countries in the Asia-Oceania zone.

The Samahang Basketbol ng Pilipinas (SBP) is said to coordinate with the Philippine Basketball Association (PBA) on mapping its undertakings for the said meet.

Nevertheless of the outcome, Ravena believes that this is a great chance for the country in getting ready for the program’s main goal—the 2023 FIBA World Cup.

“Whether we make it or not, at least alam natin lahat na pinaghandaan natin siya. I think it’s a good step forward moving into the bigger goal of hosting the 2023 World Cup. I think that’s the mindset that we should have.” 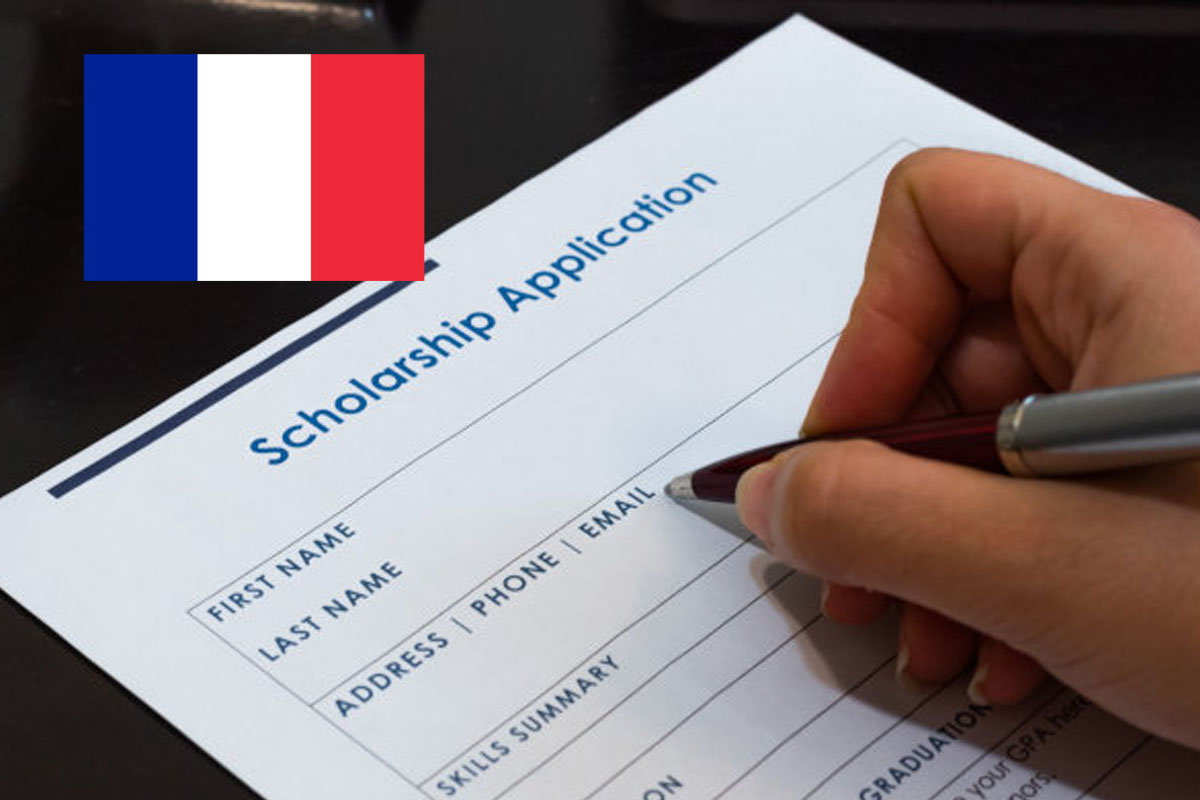 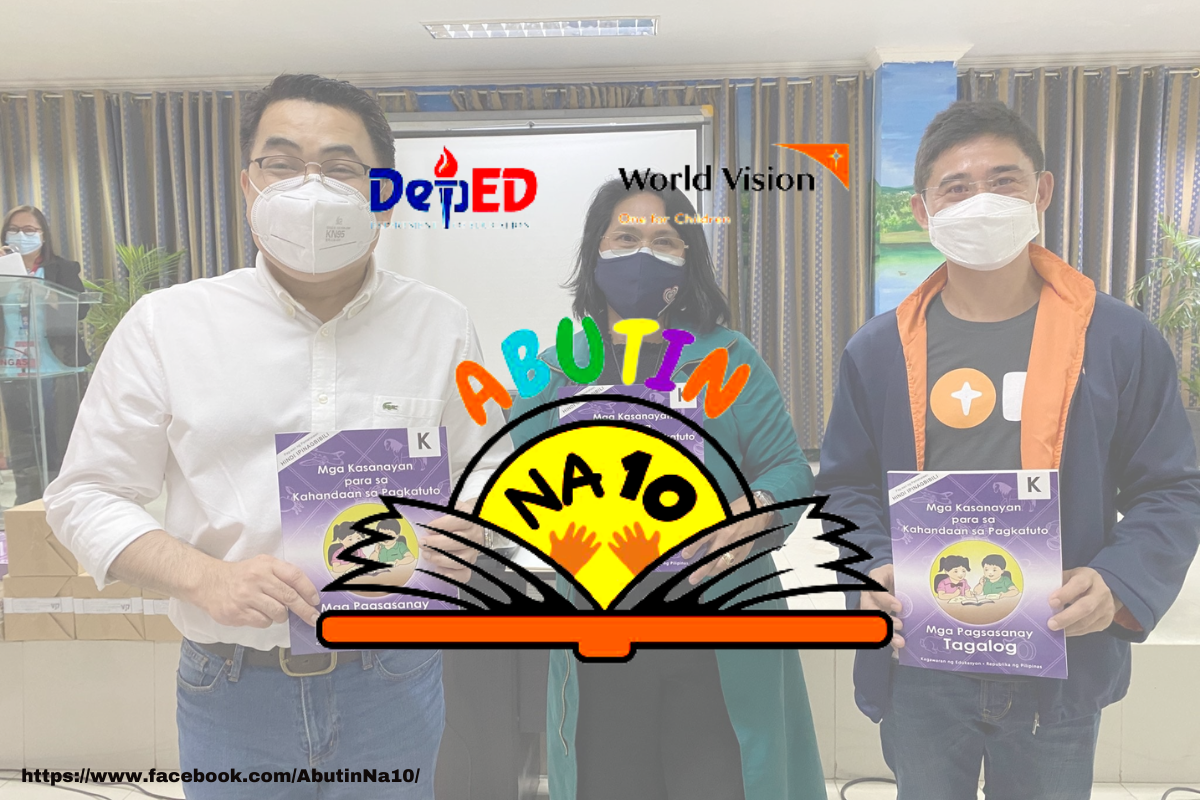 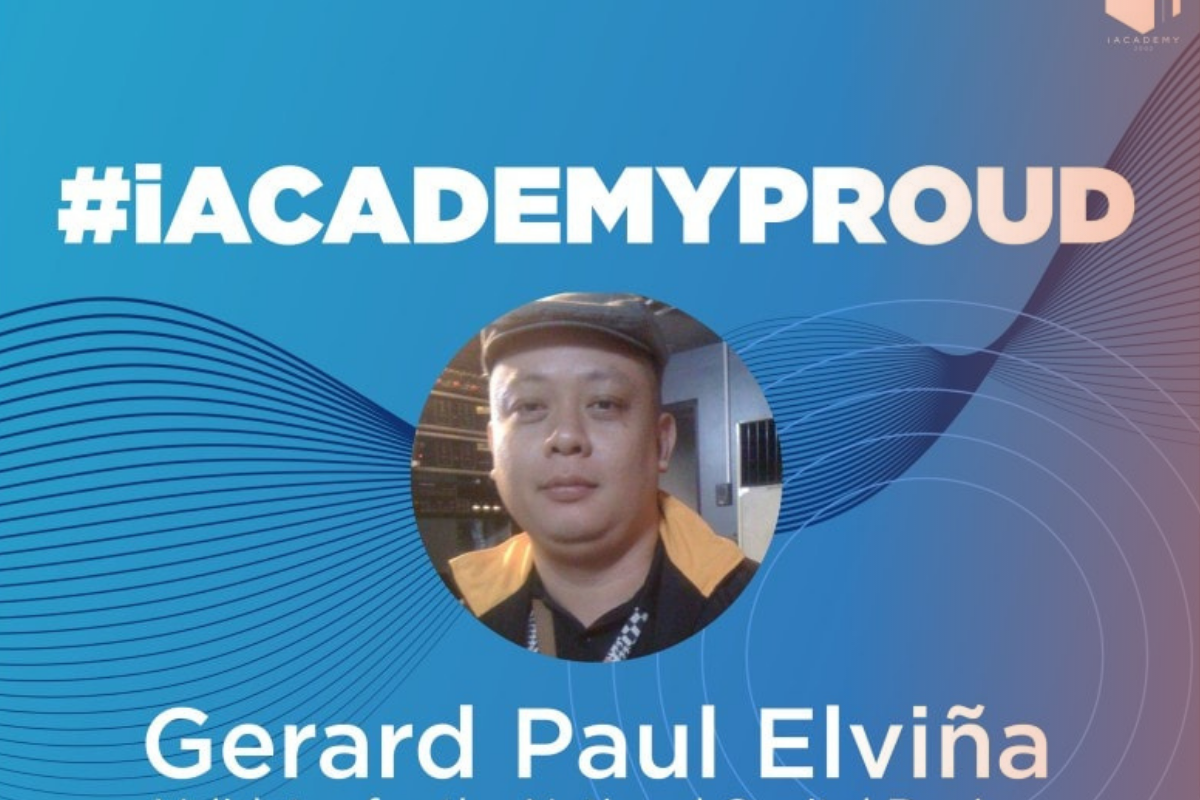 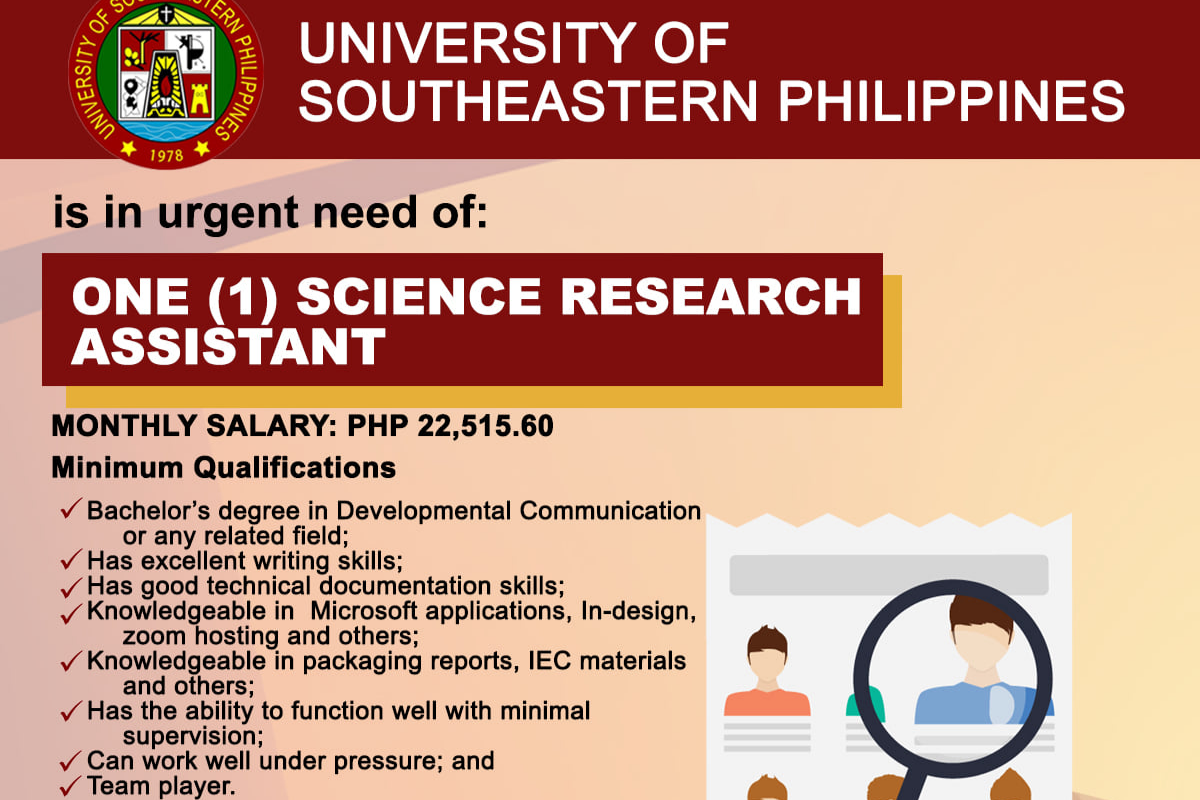