Kiefer Ravena decided to retire from the Southeast Asian Games (SEAG) and announced that his silver stint this year with Gilas Pilipinas would be the last.

“That’s it for me! Hanging these bad boys up for my last SEA Games!” Ravena said after a shocking loss against Indonesia with only a four points gap.

The upset of the Philippines denied Gilas the 14th consecutive gold title and ended the 33 years reign of the team in SEAG.

Ravena was the top third scorer of the battle against Indonesia with 17 points and he also holds the record with the most number of gold medals by a Filipino with five and one silver.

“Thank you, SEA Games for the competition, relationship and memories. Thirteen straight is tough to beat and I’m so proud of my team. Sorry, we fell short,” Ravena said as he bid goodbye.

Now, the next step for Ravena is to return to NLEX Road Warriors in which he attended a mass with his team yesterday.

While the next redemption for Gilas Pilipinas is on June 30 and July 3 against New Zealand and India, respectively for the third window of the International Basketball Federation (FIBA) World Cup Asian Qualifiers. 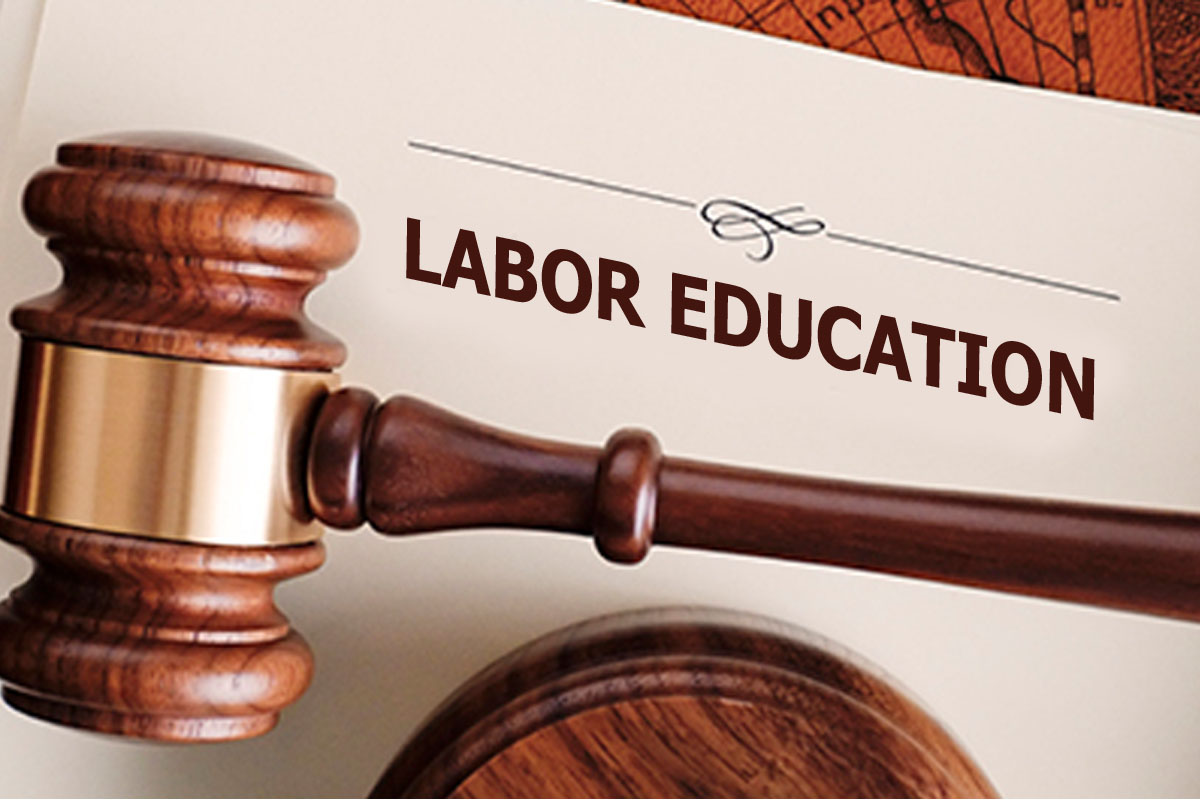 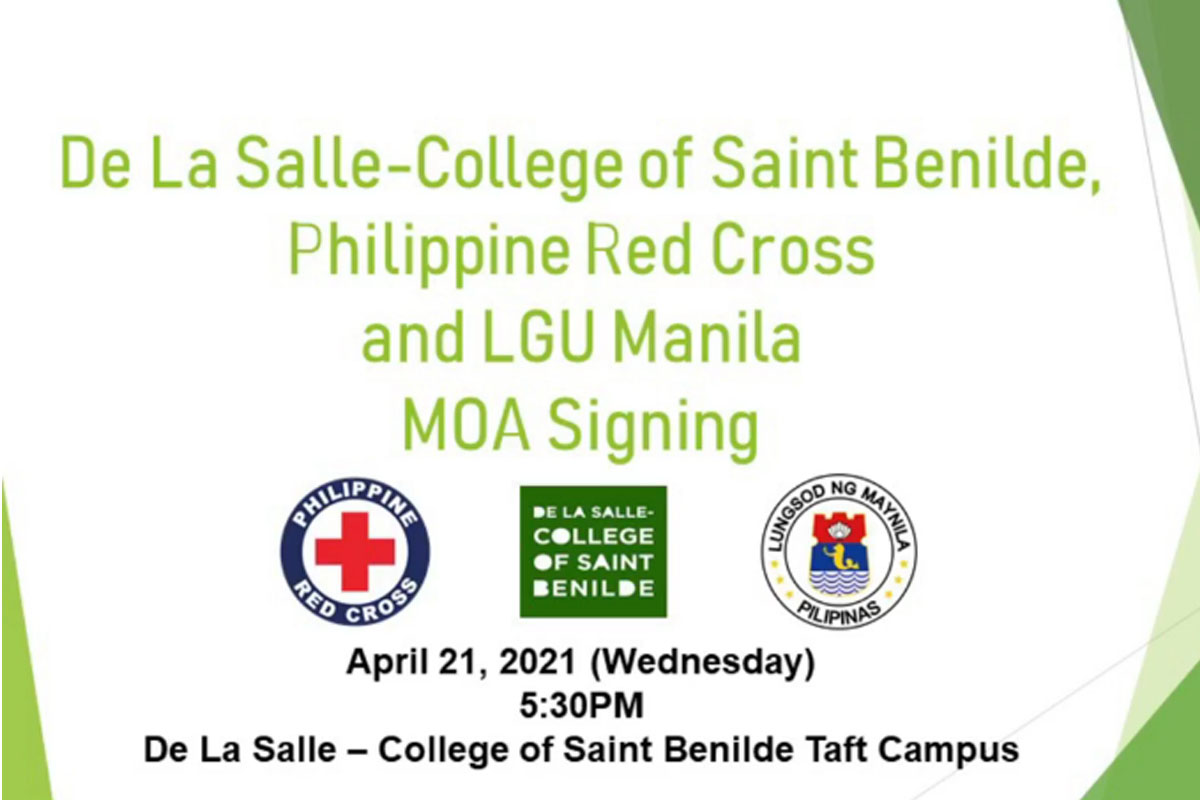 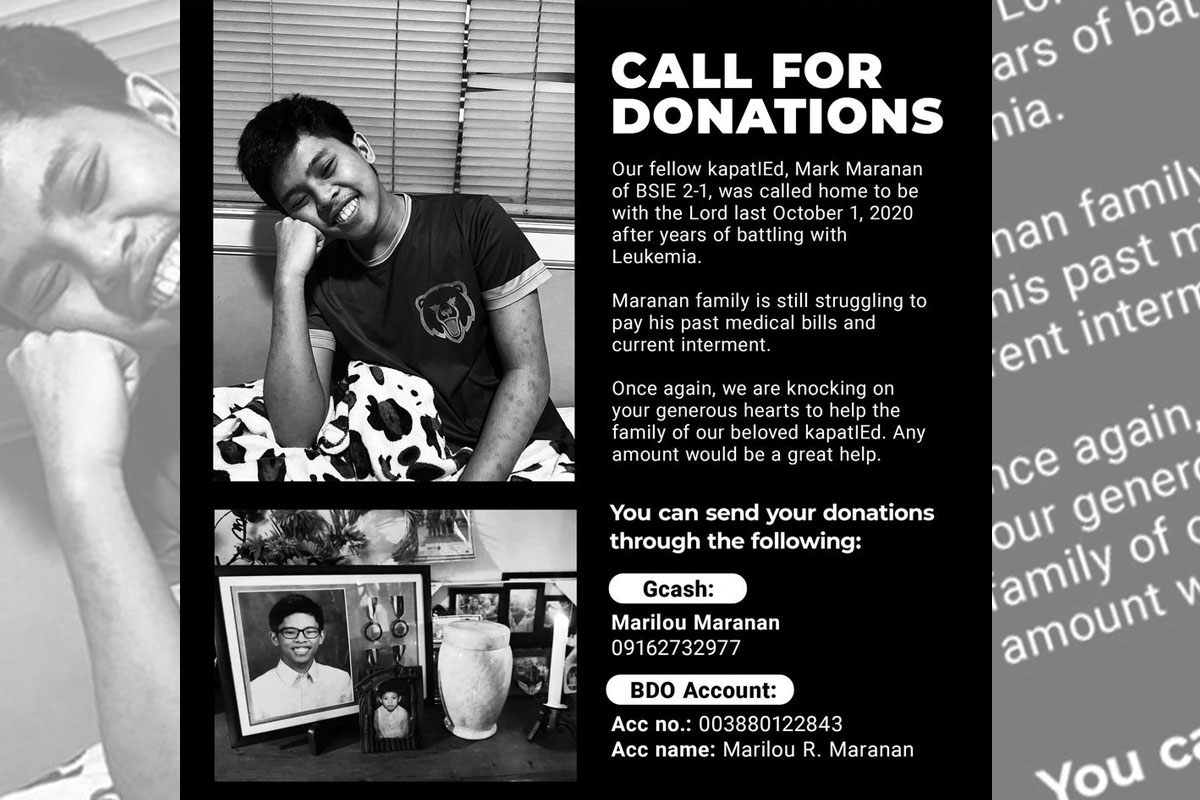