Super rookie Duane “Kelra” Pillas led Execration to a stellar performance with his signature Harith to open up a dominating 2-0 sweep against EVOS SG in the Mobile Legends Southeast Asia Cup (MSC) 2021 on Monday, June 7.

Like fellow Filipino team Blacklist International, Execration cruised to a strong start in its campaign in the Mobile Legends Southeast Asia Cup (MSC) after defeating Singaporean champion EVOS SG in their group stage.

Kelra became the highlight of their debut with his fiery play on Harith which delivered a maniac kill streak near the pit to stop EVOS’ Lord attempt that uncorked a come-from-behind victory over the Singaporean team.

EVOS SG went to secure the Luminous Lord after taking down Renz “Renzio” Cadua (Lapu Lapu) but Kielvj “Kielvj” Hernandez’s Benedetta stole the Lord from behind.

The 16-year-old gold laner ruled Game One, which lasted for 18 minutes and five seconds, with nine kills and five assists for a 93 percent kill participation against three deaths as he dealt over 68K damage and was named as the MVP.

Come Game Two, Kelra became more feisty after overpowering Pokemon’s Alice that trailed to a perfect record of seven kills and eight assists with no deaths following an over 64K damage which resulted in the squad’s 18-6 rout in 15:16-minute.

The Execration rookie was again hailed as the MVP.

All Filipino representatives in the MSC have yet to taste defeat as Blacklist International also earned a 2-0 win over Indonesian team Bigetron Alpha in Group C earlier in the day.

Execration is looking to secure its upper bracket playoff spot as they head against Nightmare Esports of Laos on Tuesday, June 8. 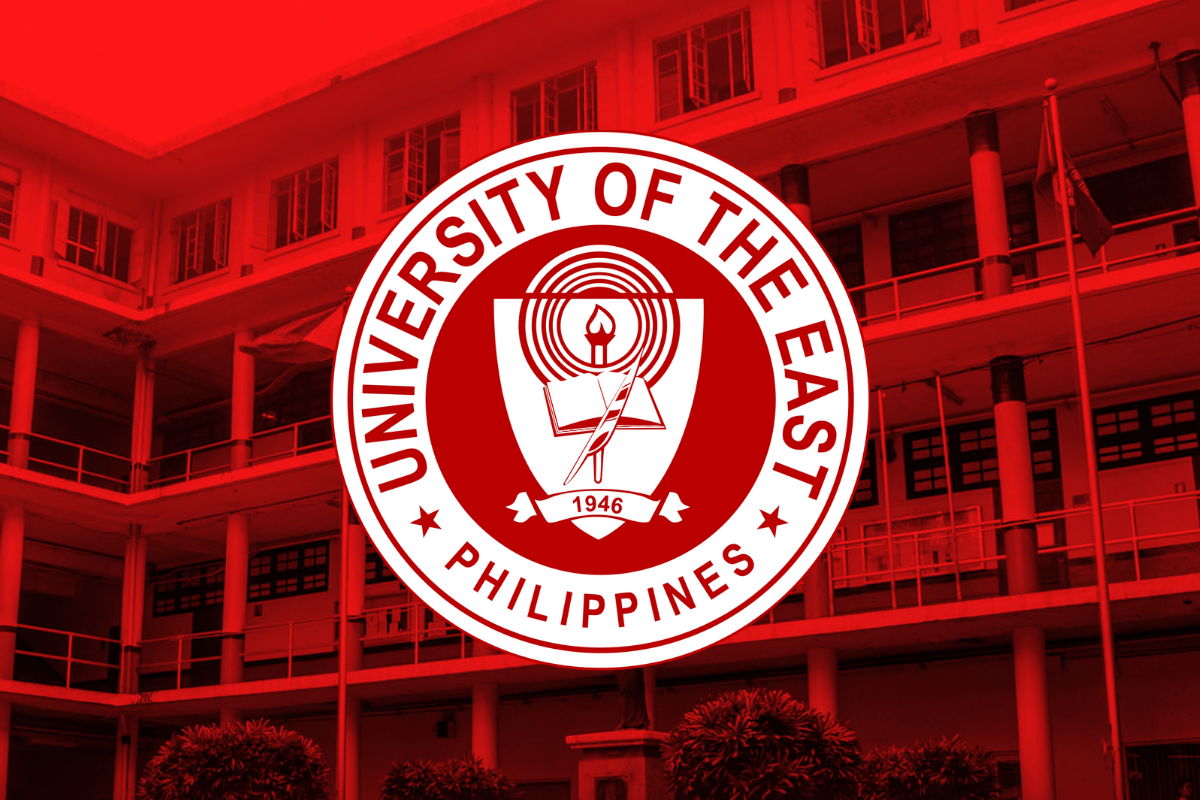 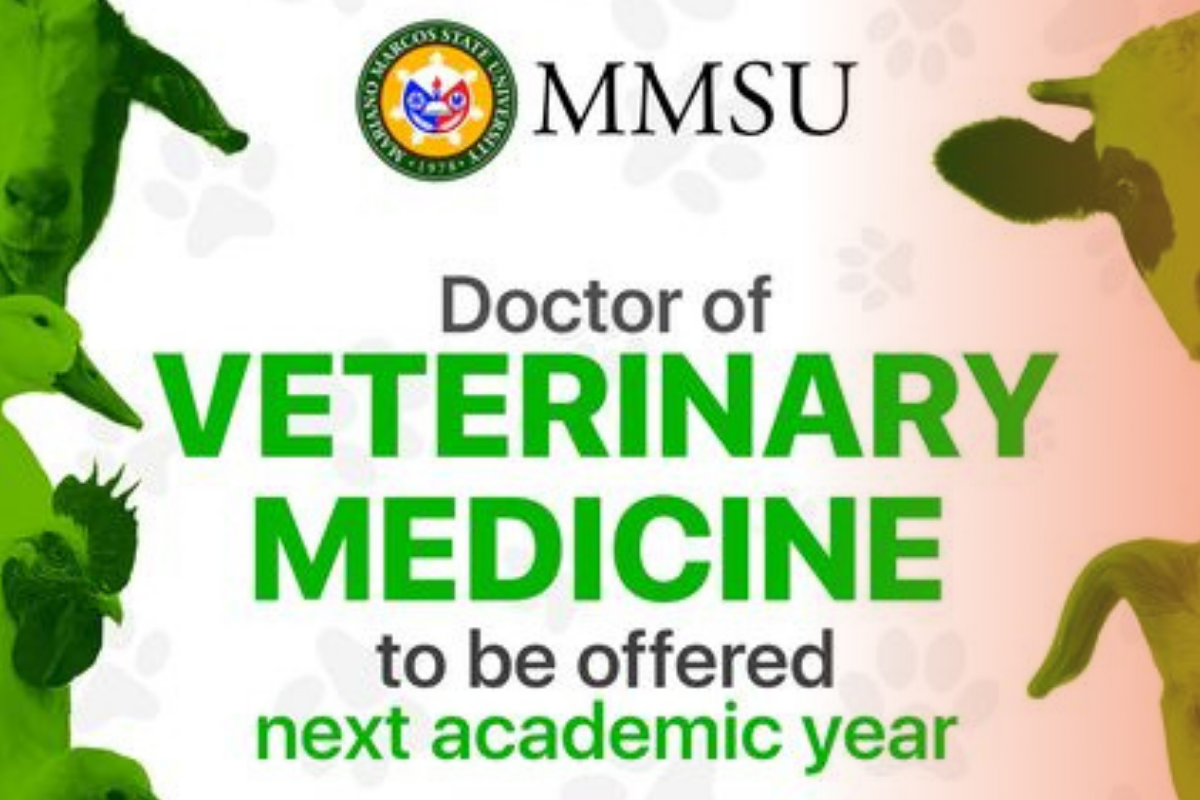 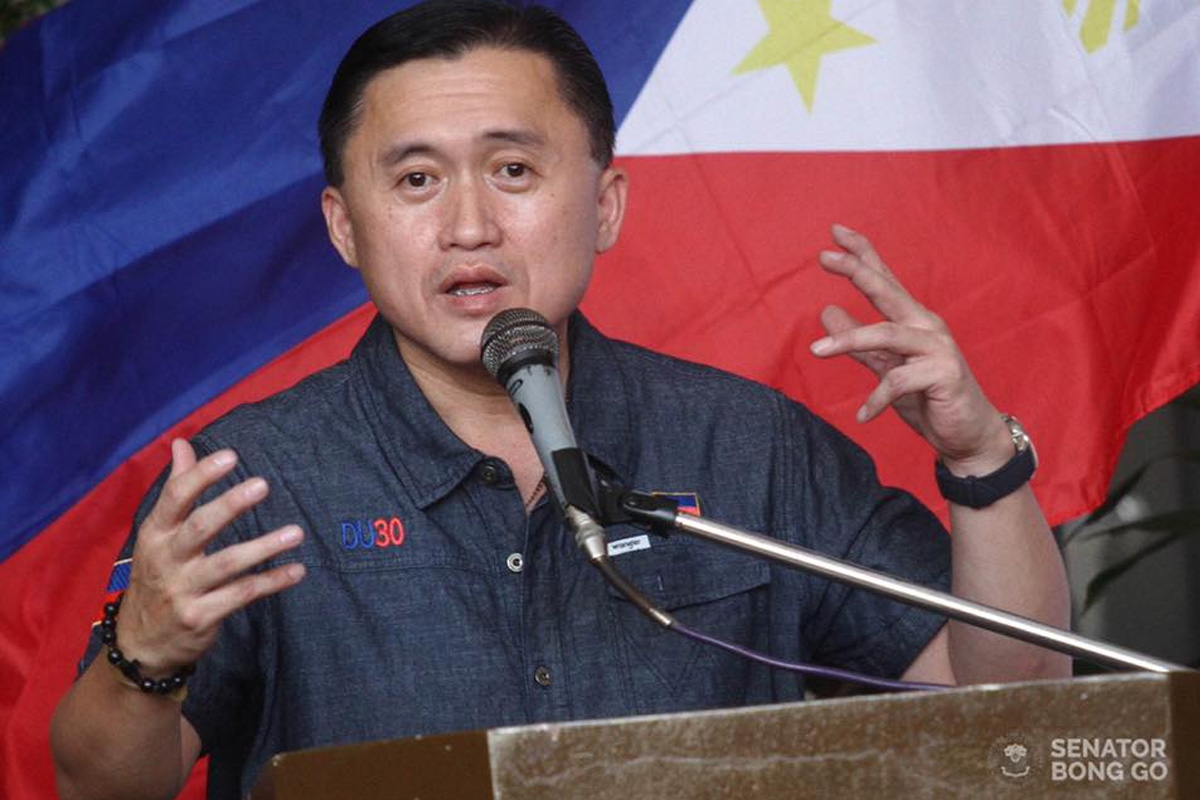 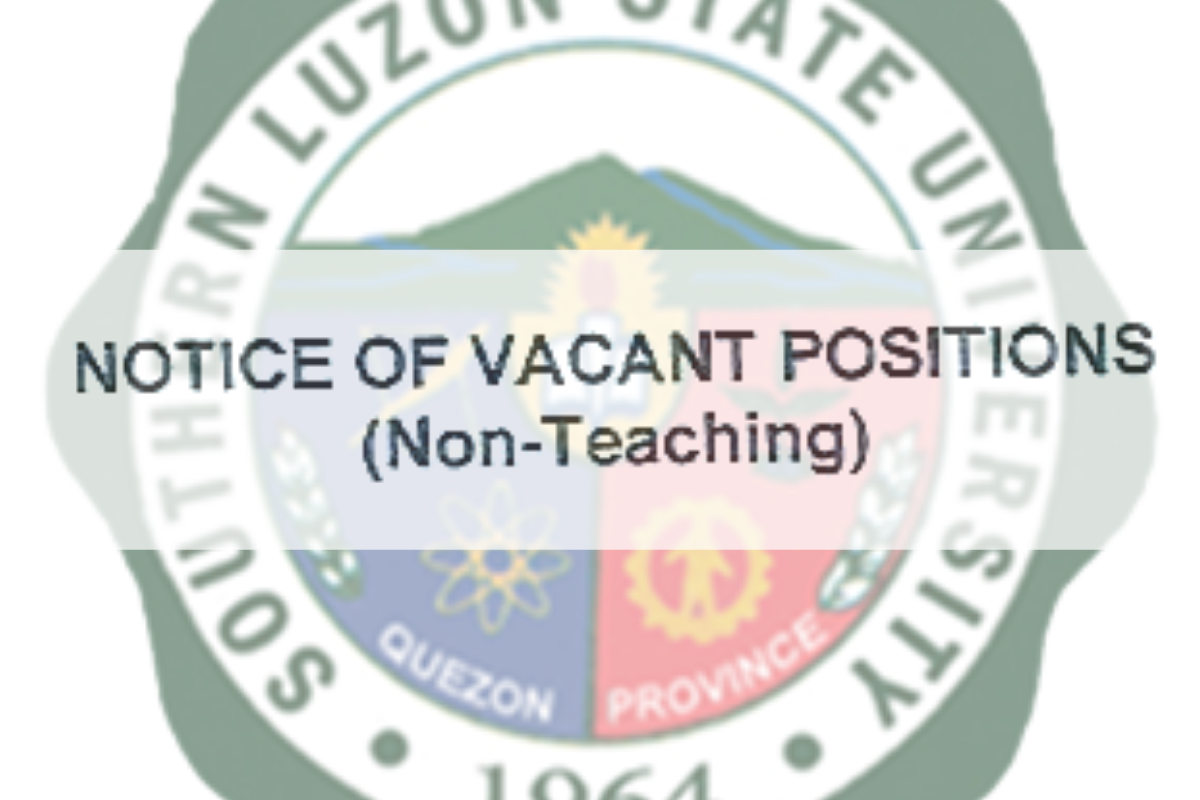