Kalei Mau now has a chance to represent the Philippine women’s volleyball after receiving the green light from the FIVB.

The new development has been announced by the Philippine National Volleyball Federation (PNVF) as FIVB sent a letter of approval for the 6-foot-2 Mau, dual citizen Filipino-American, to represent the Philippines’ flag.

PNVF president Ramon “Tats” Suzara shared that these two good news will be a big help for the national team.

“These are a couple of good news for Philippine volleyball. With Coach Jorge flying in soon and Mau already available to play for the country, we can now go on full throttle for the women’s national team training,” Suzara said on Wednesday.

The 6-foot-2 spiker first played in the 2018 Philippine SuperLiga with United Volleyball club and later on competed for F2 Logistics in 2019.

However, due to her affiliation with USA volleyball, Mau was not allowed to play in the 2019 Southeast Asian Games under the Philippines banner.

Nevertheless, the ace spiker may now play in the 2021 Southeast Asian Games in Vietnam, Hanoi sometime in November to December.

The team is currently training in the Ilocos Norte bubble and is expected to be more consolidated as soon as Souza de Brito joins the team. They are preparing to host the 21st Asian Seniors Women’s Volleyball Championship in August and SEA games in Vietnam, indefinitely. 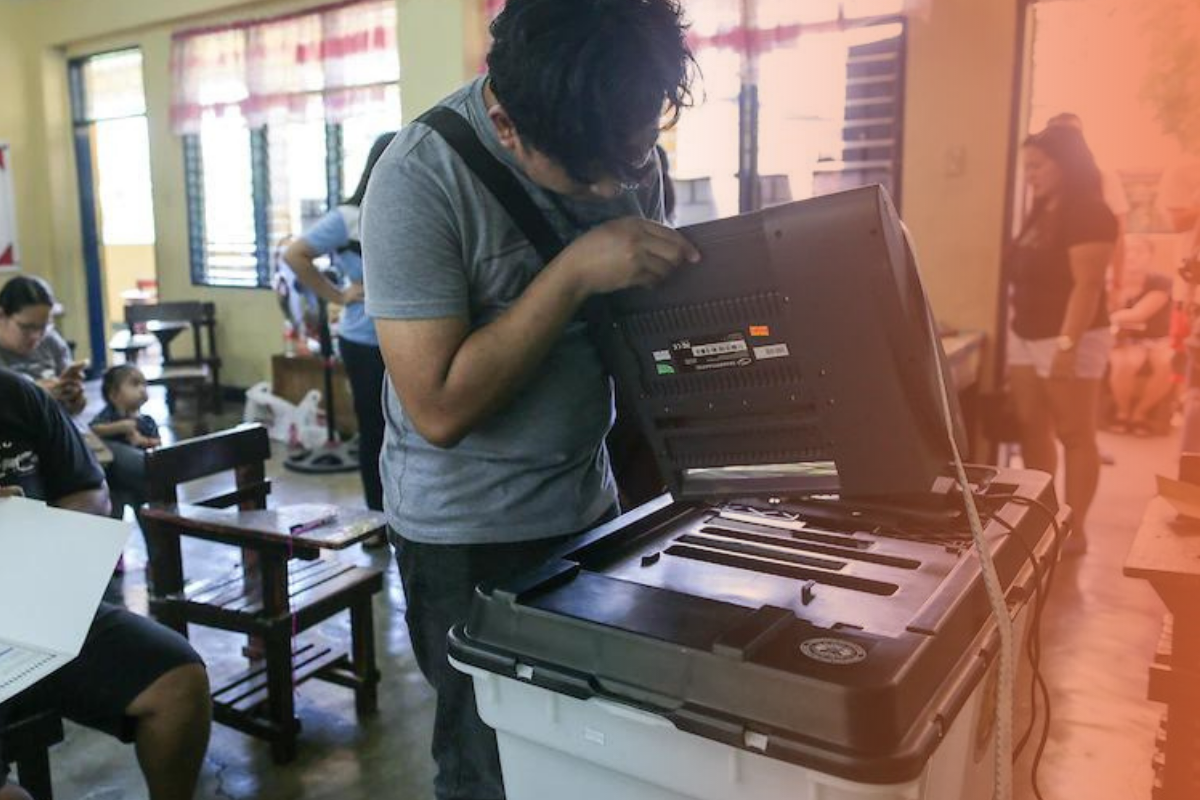 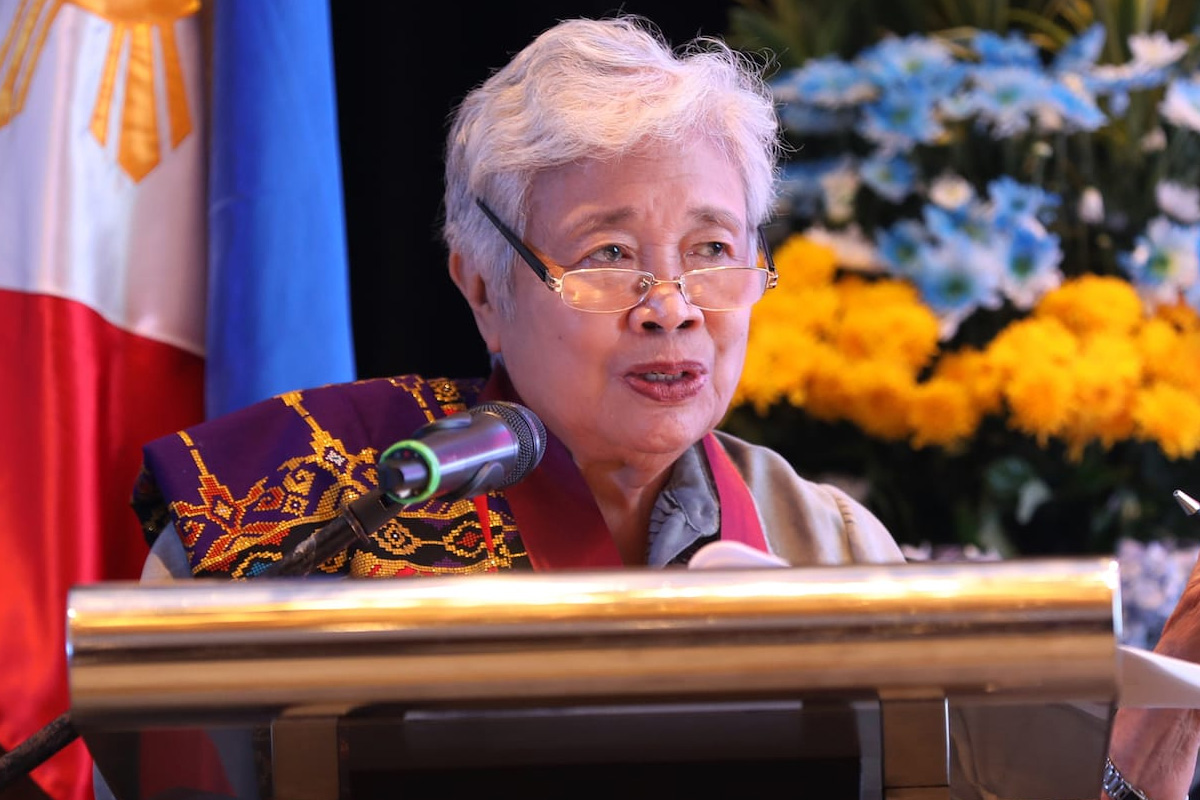 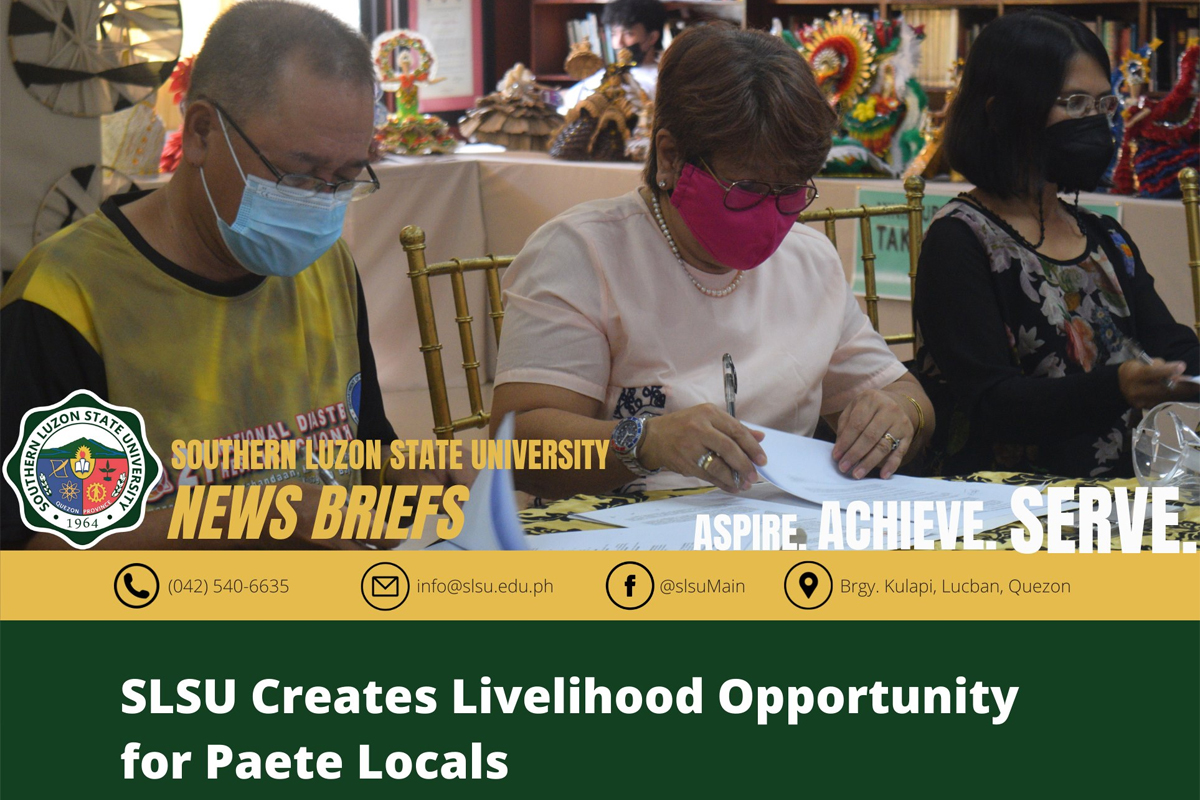 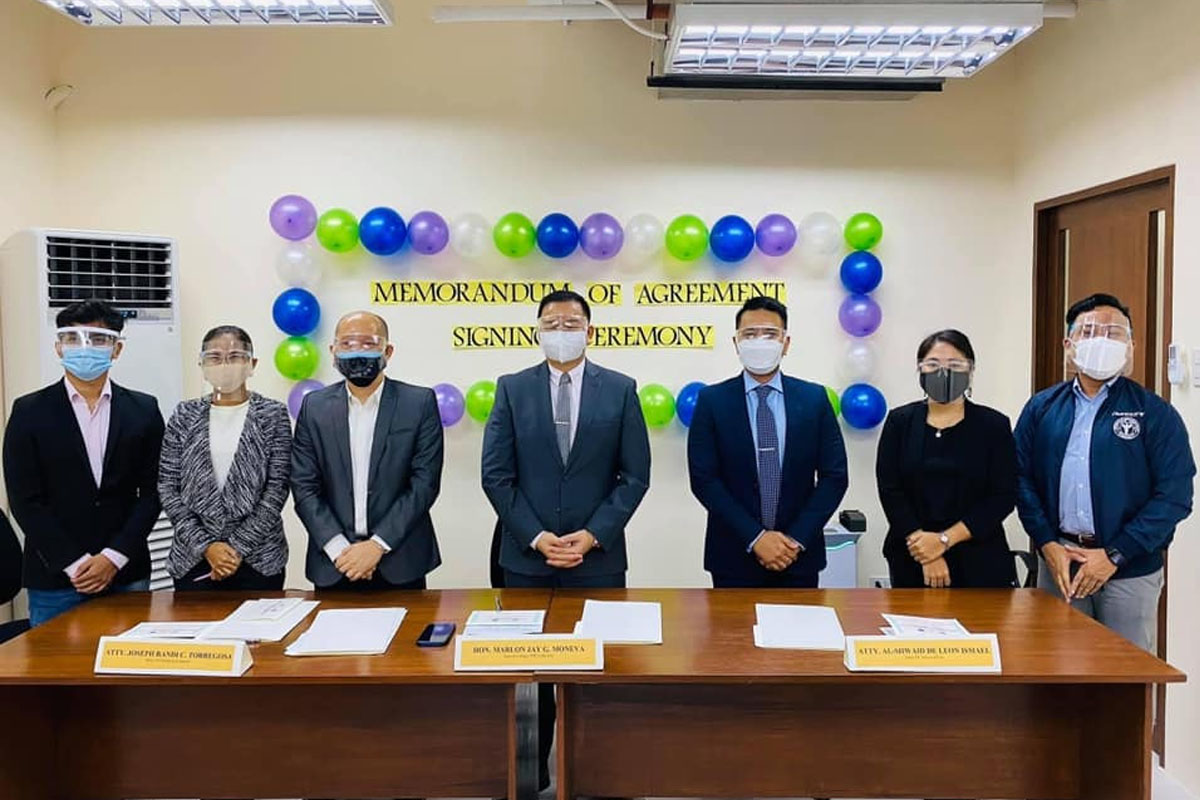