Having no scheduled fight yet, Sultan will help and spar with Ancajas on Monday at the Wild Card Boxing Club in Hollywood in preparations for the latter’s Vegas bout against unbeaten Argentine Fernando Martinez slated on  February 27.

“While he is coming off a remarkable win last October in New York, Jonas is more eager to score another spectacular win for his next fight as he is getting a lot of inspiration from his newly-born child and hopefully, that next fight would be for a world title,” opined Navarro.

Fighting as a heavy underdog in his last bout, Sultan (18-5, 11 knockouts) floored erstwhile unbeaten Carlos Caraballo of Puerto Rico four times en route to a 10-round unanimous decision win on October 30, 2021 at the famed Madison Square Garden in New York. 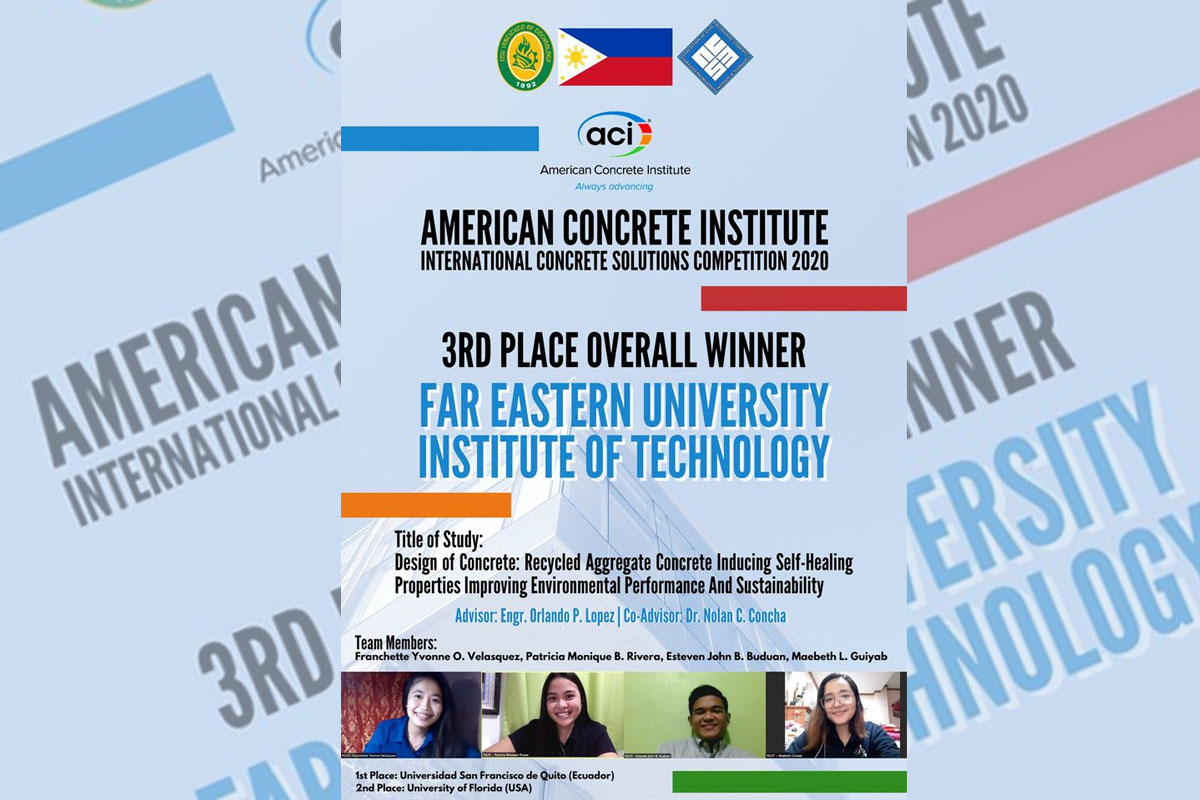 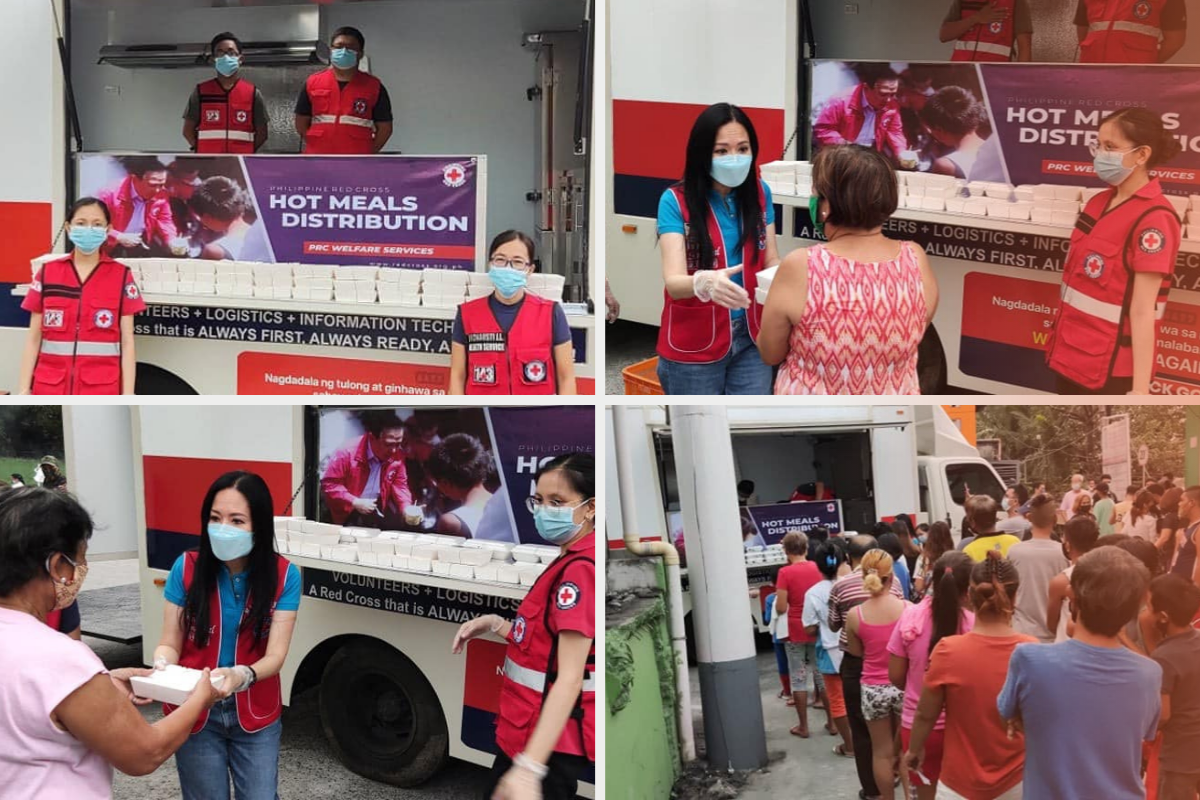 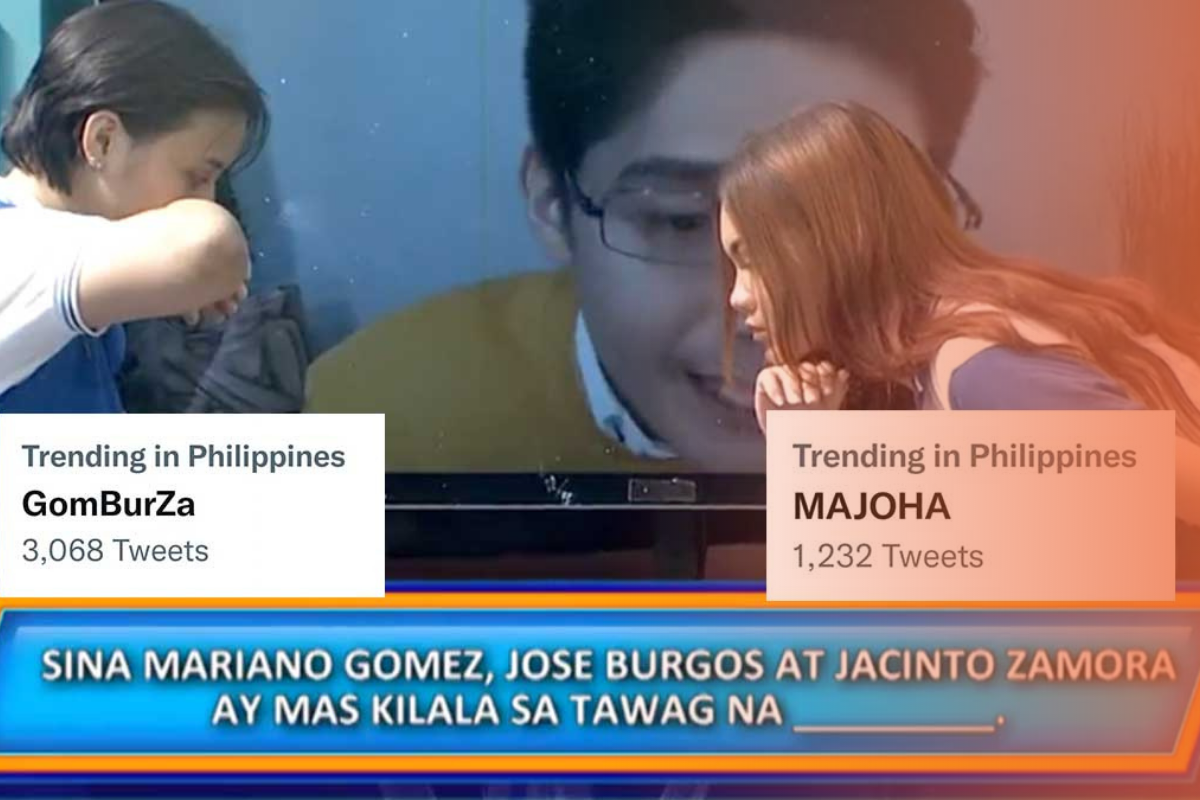