Ageo Medics completed the sweep after winning their first face-off on Saturday.

While it took four sets for Saitama to win their first game against Toyota, the former stepped up their game plan and finished the second match on Sunday with only three sets.

Yuka Sato led the team with 20 points, all from spikes for Ageo Medics, leaving Toyota winless.

Even though the 6-foot-5 Jaja did not record more than double points, her single block against Kelsey Robinson in the third set led Toyota off balance and thereby committing a series of unforced errors.

With a net violation from Toyota, Saitama was on 23-22 lead; followed by Sato pushing through against two blockers to bring Ageo Medics to match point, 24-22.

Hinata Shigehara of Toyota refused to give up and answered back with an attack, but Sato made sure that the game would not extend to the fourth set and finished the third set with a crosscourt hit.

Ageo Medics will next face Hitachi (5-6) on Saturday, 1:00 PM, at the Adastria Mito Arena in Ibaraki. 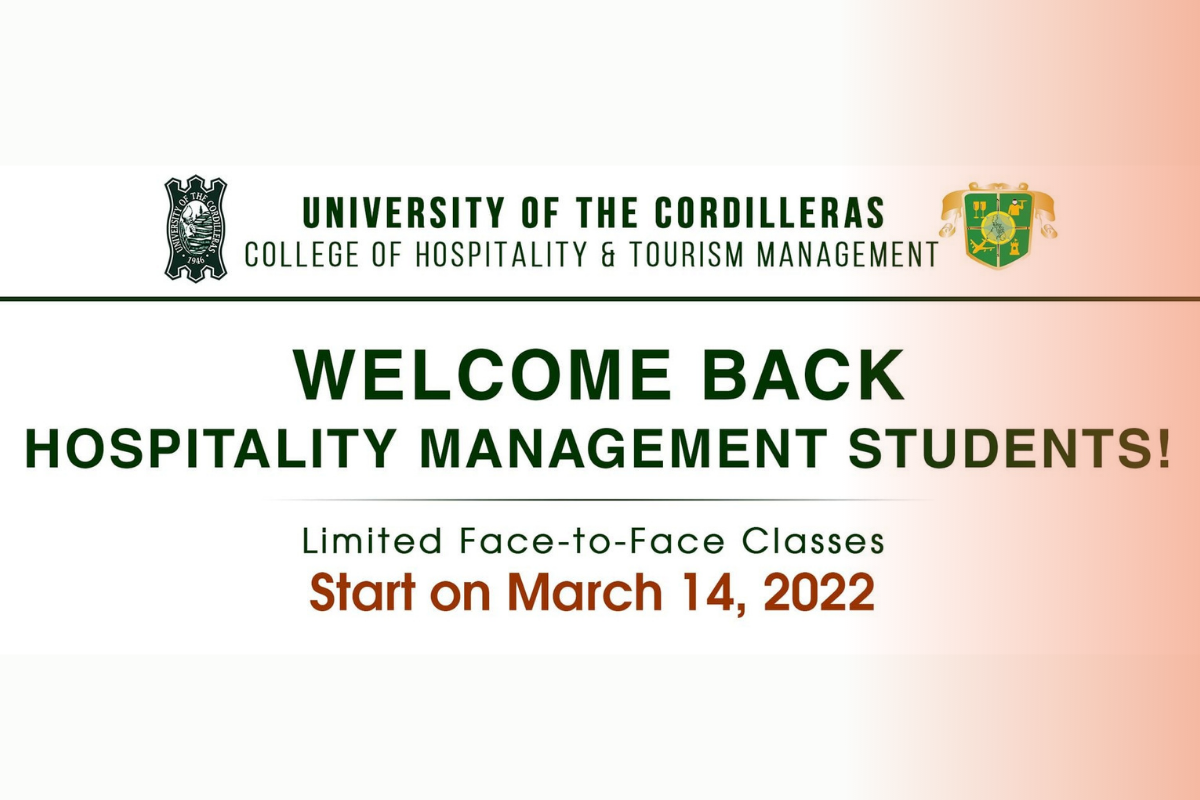 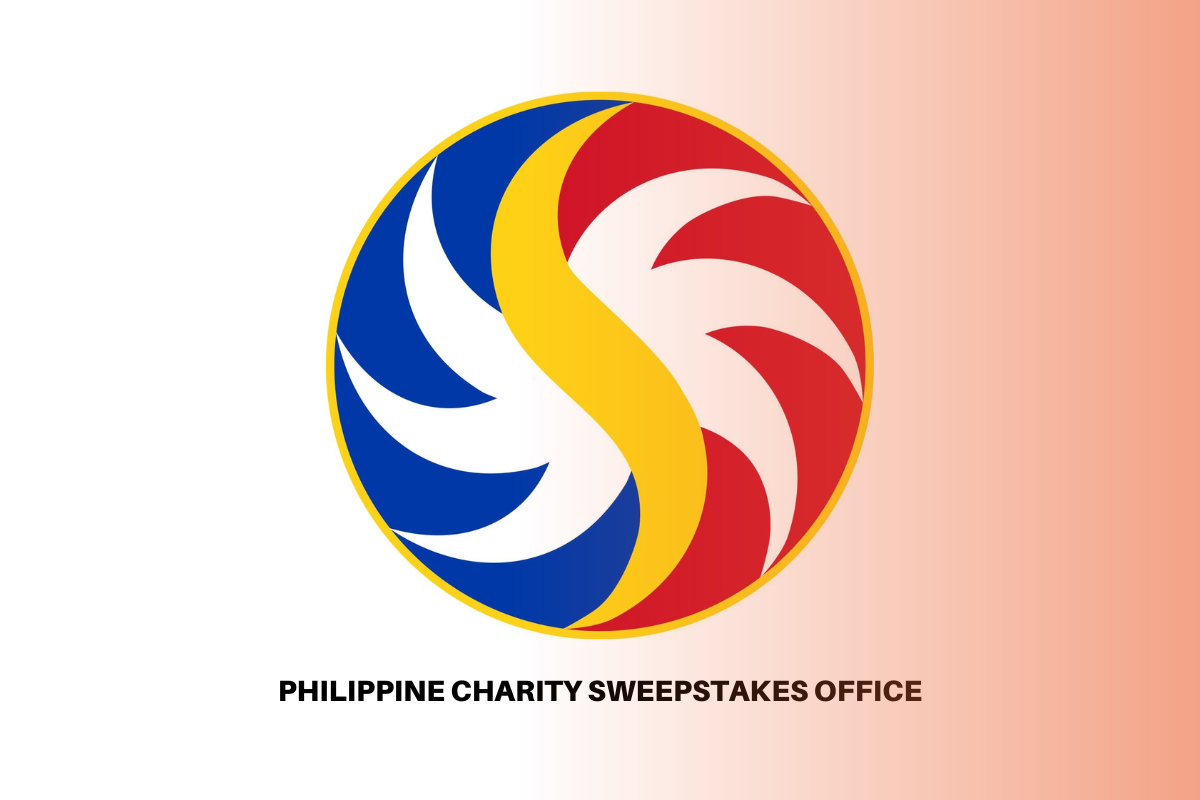