Ageo Medics secured the solo fifth place with a 10-6 win-loss record after defeating AquaFairies following a four-set stint on Saturday.

The Philippine import Jaja fired up and added 10 points to the team’s victory where she landed successful 6 out of 10 attacks and shut off the opposing team attacks with 4 blocks.

The helpless Kurobe was in 11th place with a 2-14 win-loss record.

Still, it was not enough where Kurobe’s American Merete Lutz only delivered five out of 20 spike attempts.

Since a member from the NEC Red Rockets has been under the league’s health and safety protocols, the matches of Ageo were postponed. 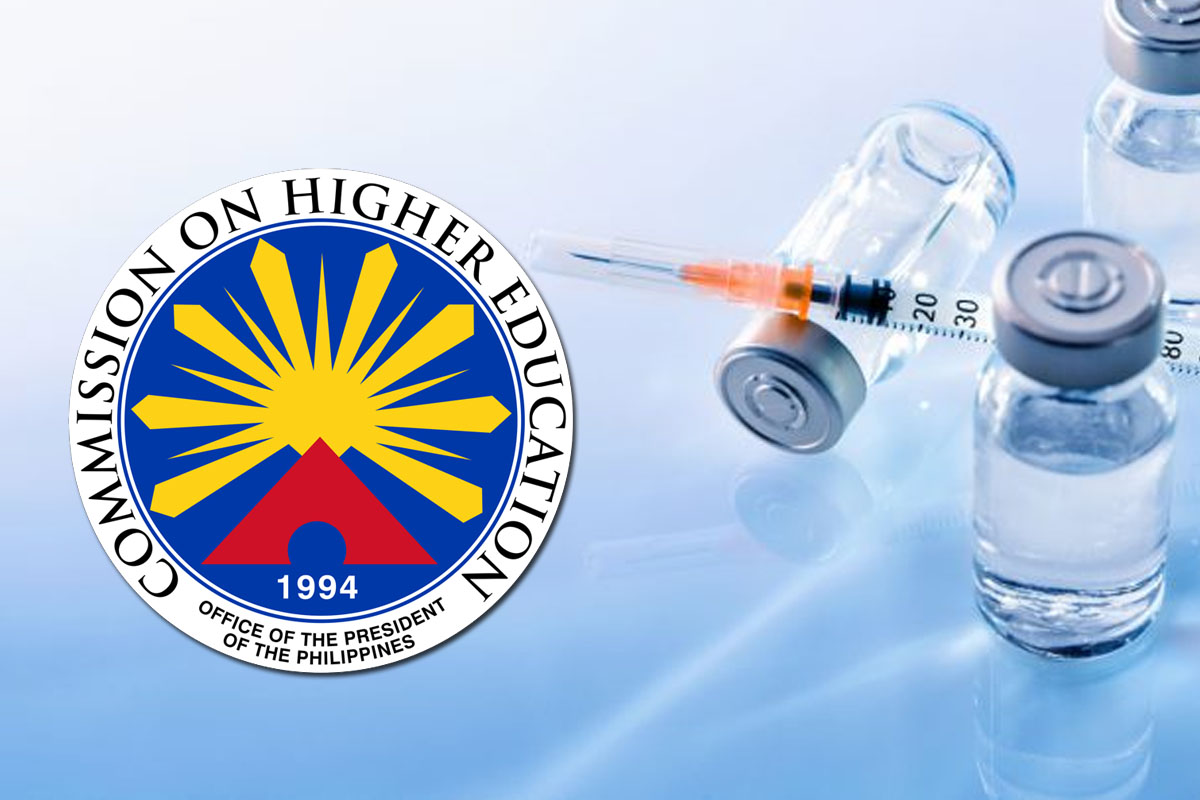 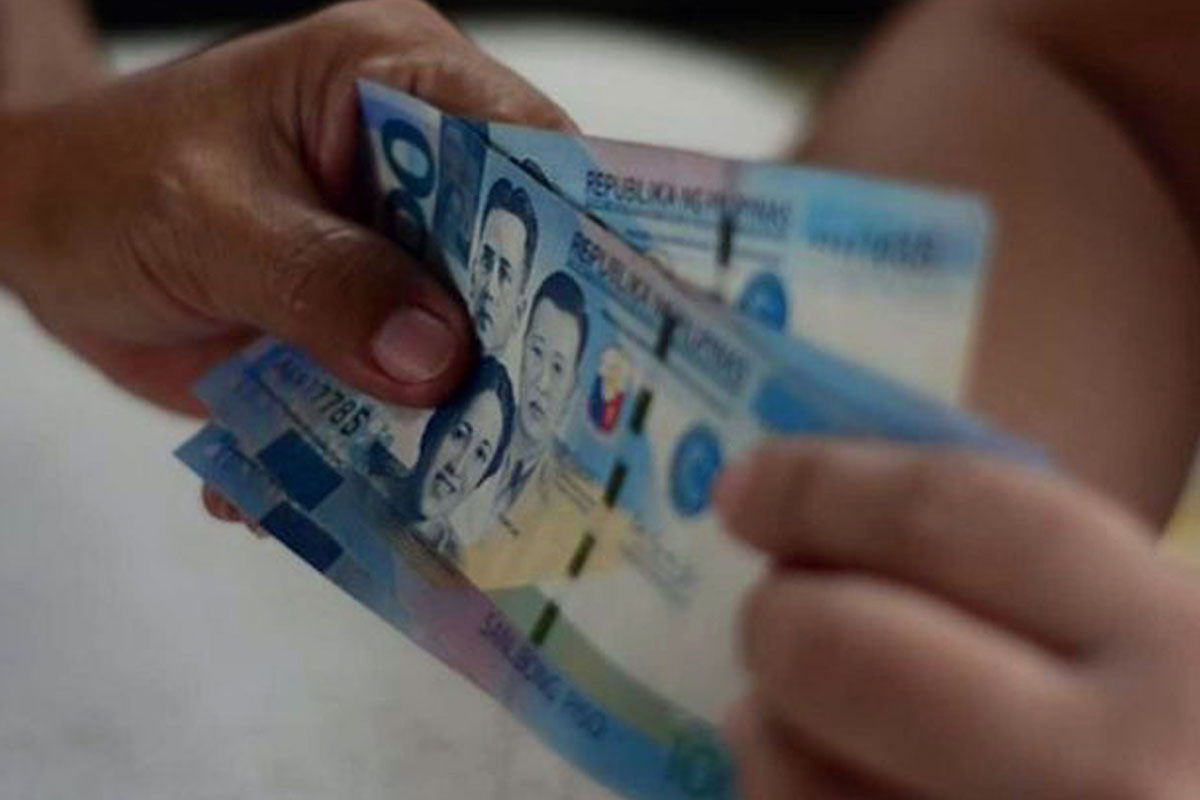 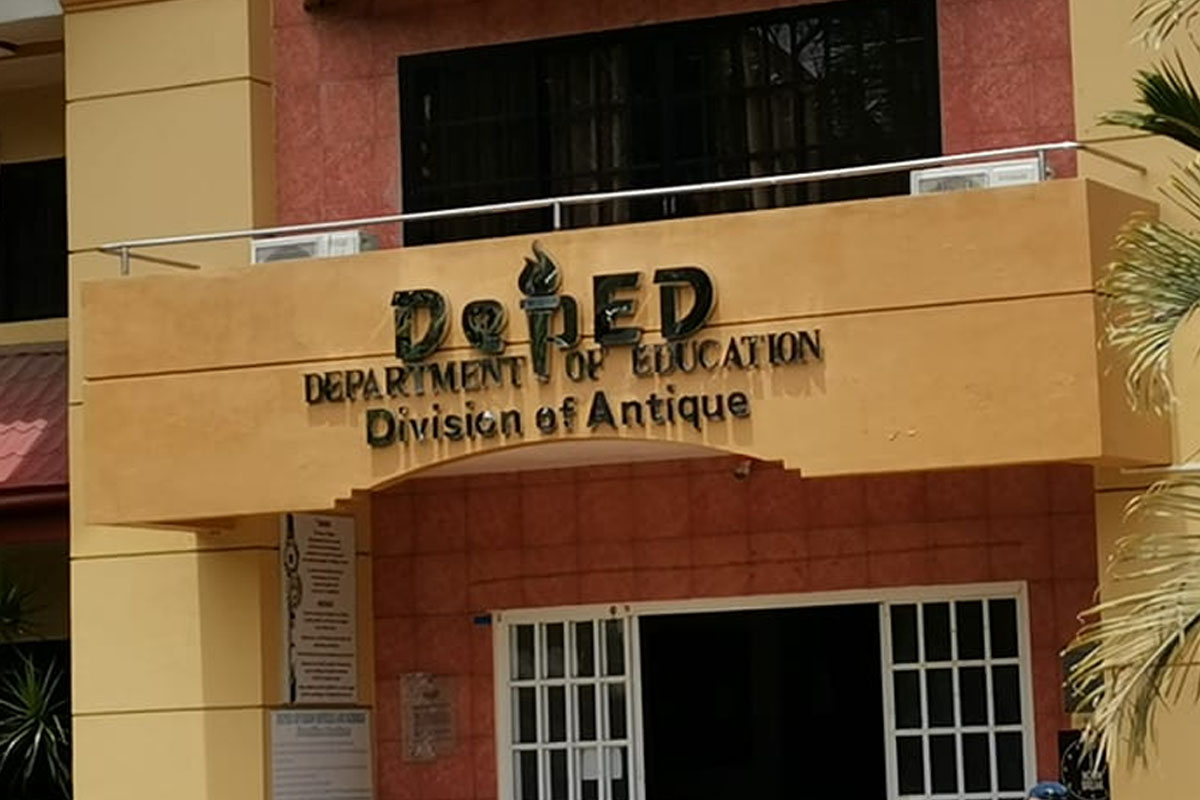 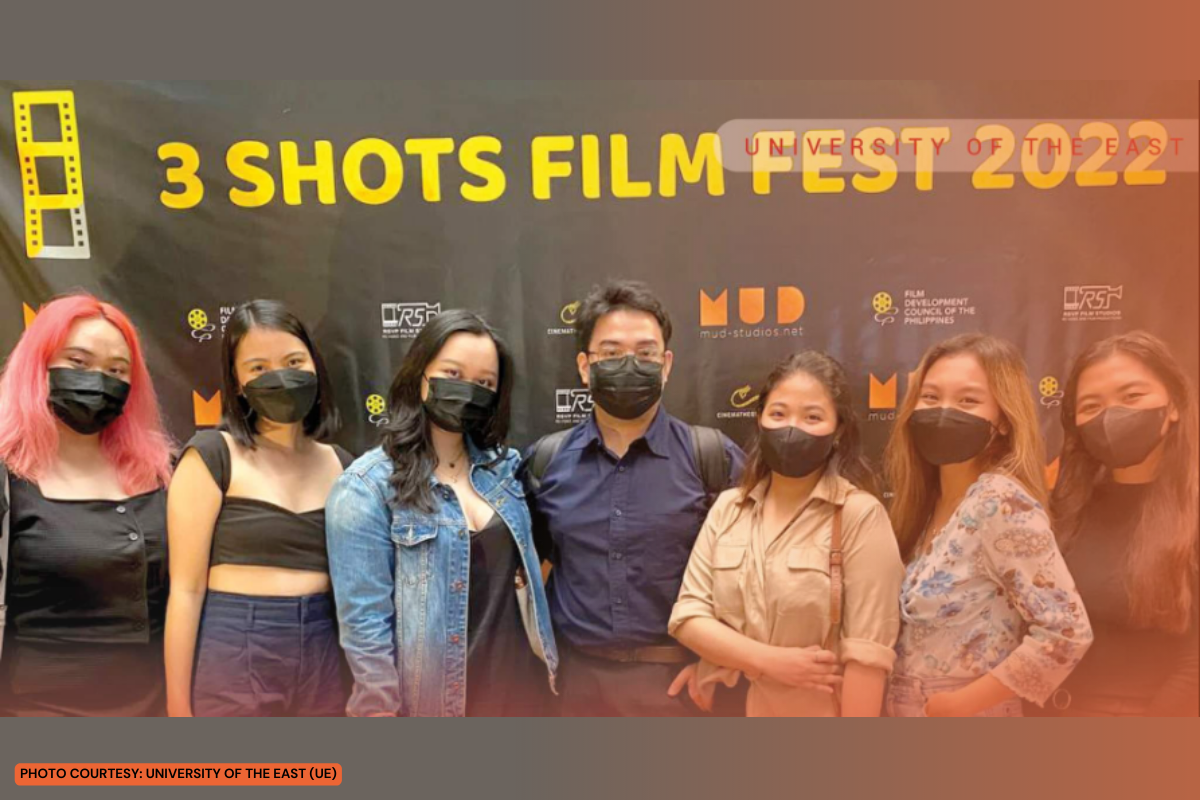 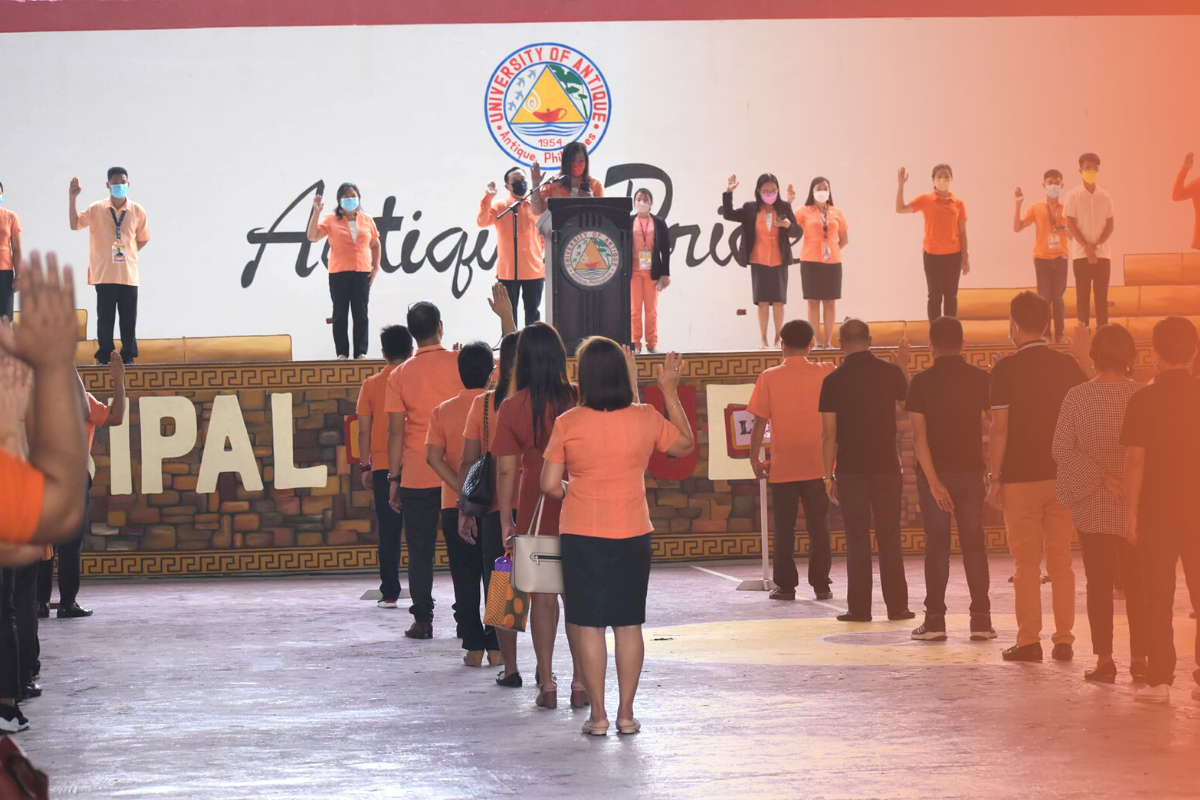 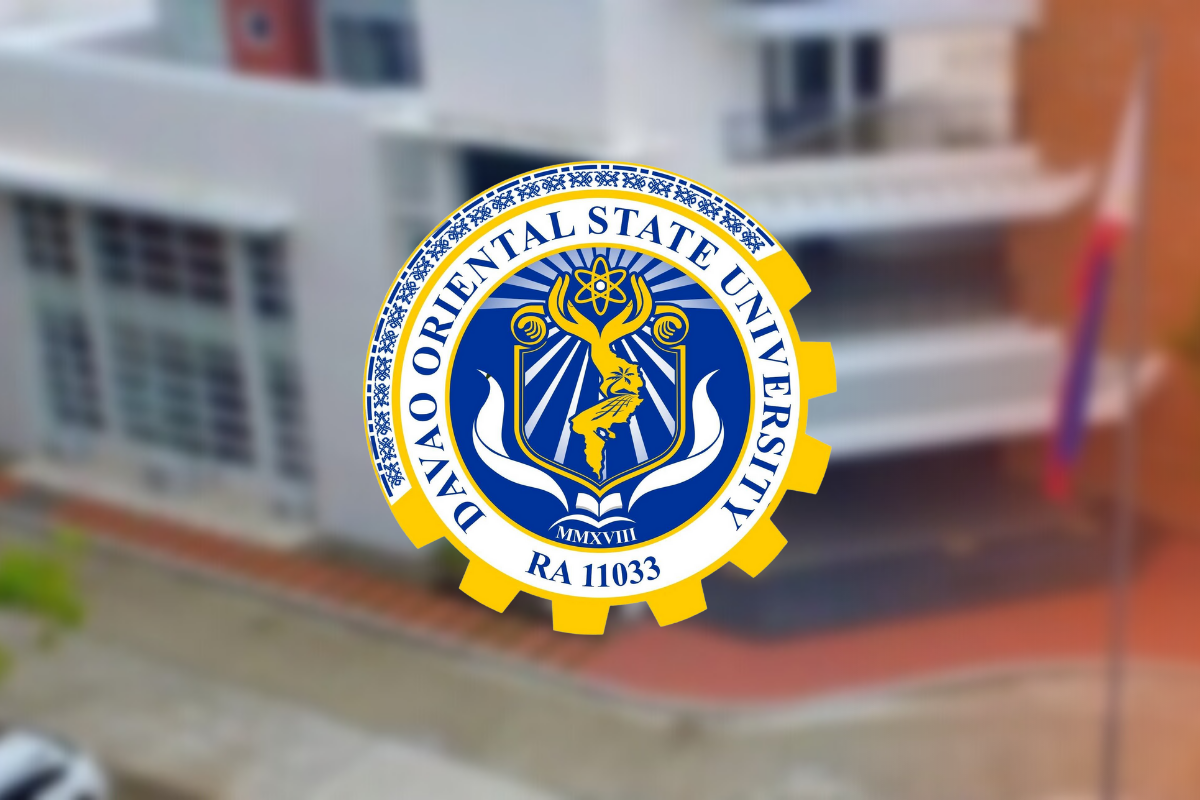