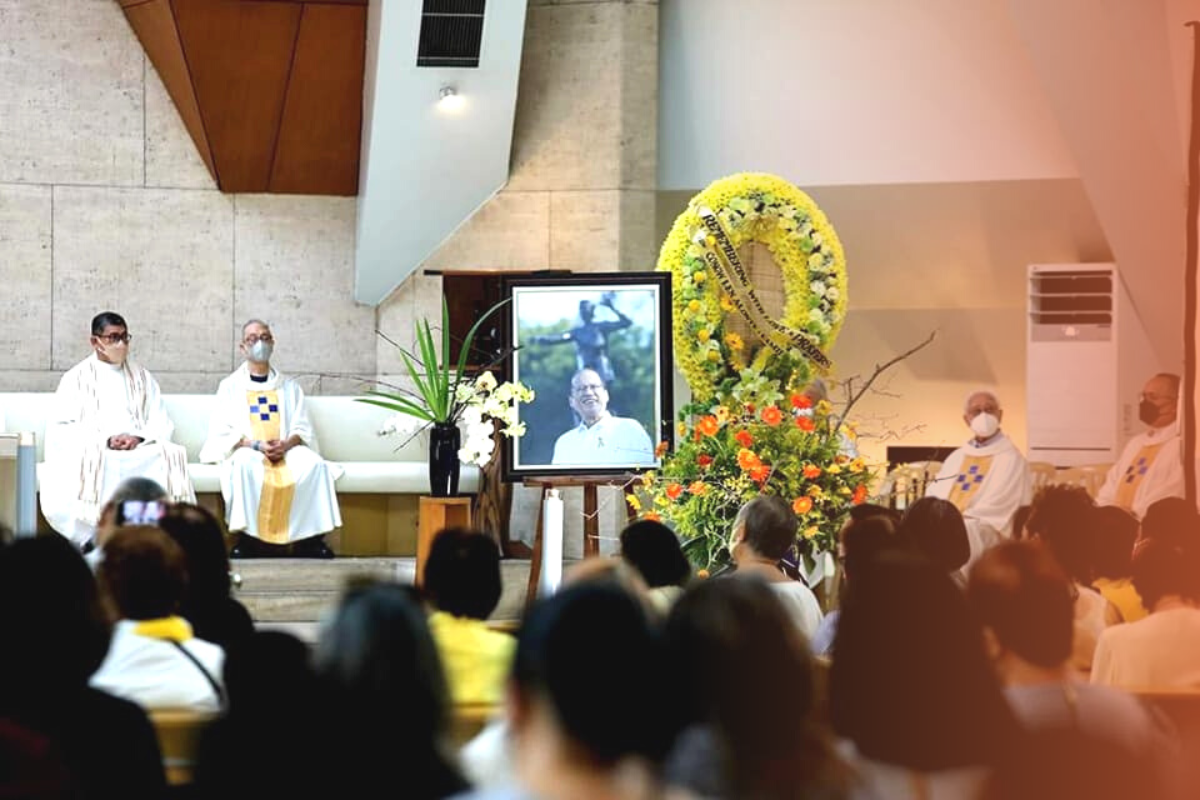 THE ATENEO de Manila University, the alma mater of the late president Benigno ‘Noynoy’ Aquino III, has unveiled a scholarship program in honor of the former leader.

He made the announcement last Friday, June 24, in commemoration of Aquino’s 1st death anniversary.

A Mass was held to mark the event.

Yap said that the funds came from Aquino’s high school and college friends.

The money will be used to give students living in provinces the chance to study at the university in Quezon City.

Student Guide INTERNET, WE HAVE A PROBLEM: FIVE WAYS TO GET YOU STARTED ON THAT SOCIAL MEDIA DETOX
PAULINE NACAR / 23 September 2020 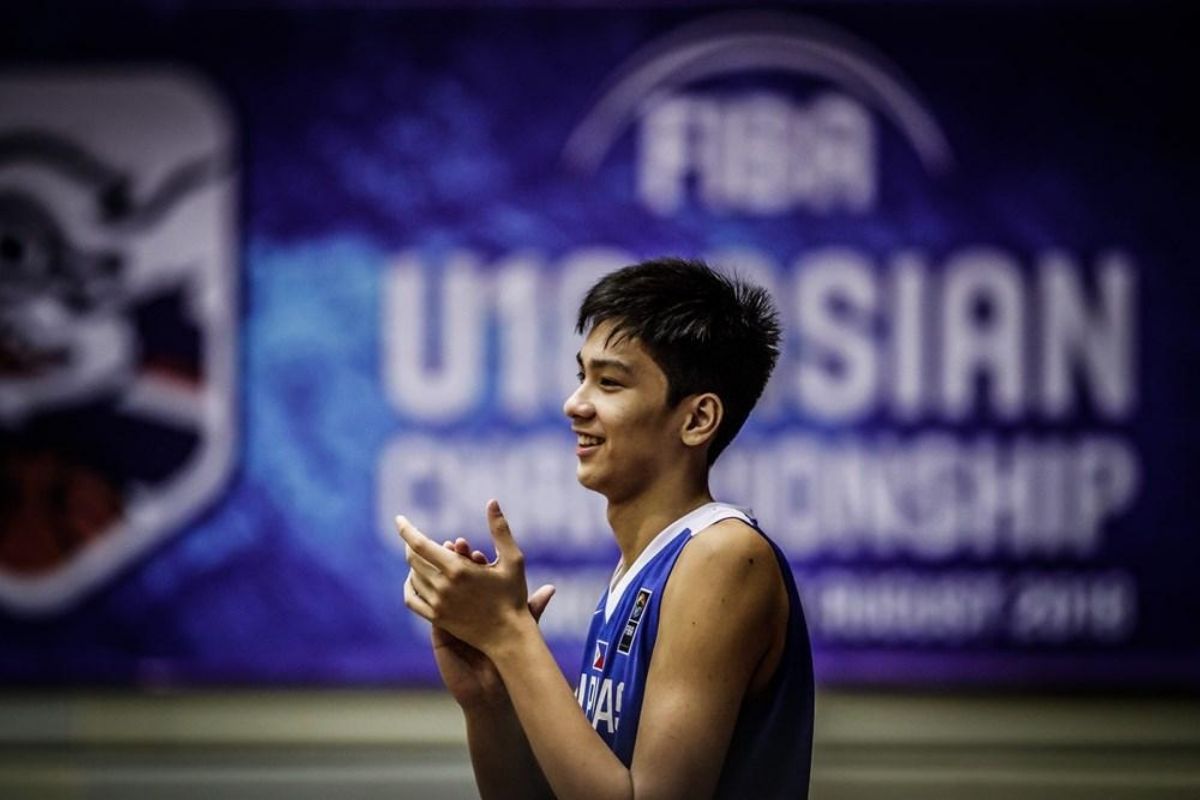