Two members coming from the House of Representatives have filed a bill entitled, “Banning Minors from Full-Contact Competitive Sports,” which sought to ban minors from participating in full-contact sports. 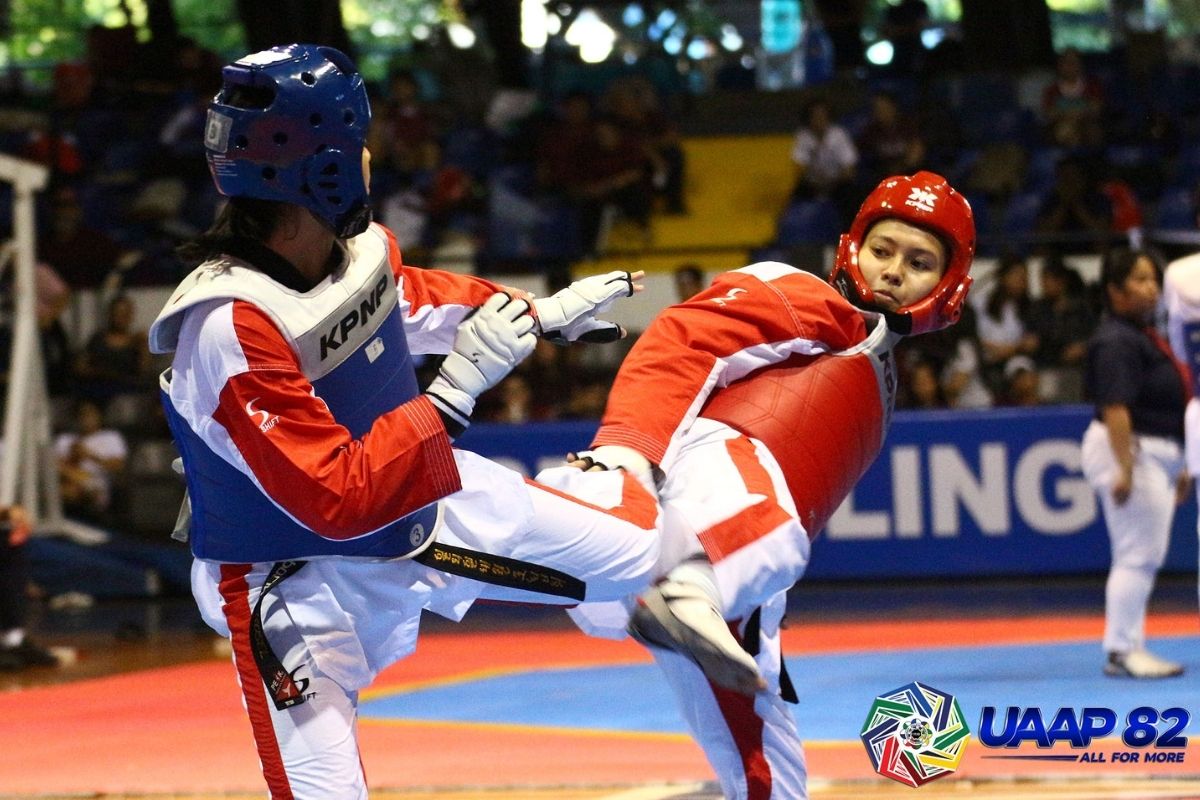 The minors stated covers below the age of 18, prohibiting them from engaging in competitive full-contact sports.

“While acknowledging the importance, benefits, and values that can be derived from participating in these sports, this bill also recognizes the paramount need to protect the minors. Such responsibility is imposed on parents, guardians, schools, and sports associations because the minors are incapacitated to give consent nor can they waive any right of action for injuries inflicted upon them during and in connection with such activities,” the bill stated.

Furthermore, full-contact sports were explained in the bill as “any sport for which significant physical impact force, whether deliberate or incidental, on players is allowed for within the rules of the game. It includes but is not limited to boxing, mixed martial arts, jiu-jitsu, muay Thai, judo, and various forms of full-contact karate.”

The bill puts penalty to parents, guardians, organizations, associations, and schools if a minor is found competing in a martial arts event with a fine of P50,000 for the first offense, a fine of P100,000 and a revocation of business permit on the second offense, and a tab of P200,000 with a tab of P200,000 following the closure of the establishment on the third offense.

Manila third district Rep. Yul Servo Nieto, chairman of the Committee on Youth and Sports Development, will have its first reading regarding the bill on Wednesday, with representatives from Philippine Sports Commission (PSC), Philippine Olympic Committee (POC), Department of Education (DepEd), Department of Health (DOH), Coordinating Council of Private Educational Associations of the Philippines (COCOPEA), and National Academy of Sports (NAS) asked to be present.

Now, the field of combat sports is at risk since it generally utilizes young talents to transform them into national athletes.

Taekwondo jin Japoy Lizardo, karateka Jamie Lim, and wushu athlete Agatha Wong are among those who have won prestigious awards on the international stage.

Moreover, the Milo Sports Clinics has partnered with the Association for the Advancement of Karatedo (AAK) and the Philippine Taekwondo Association (PTA), who have cultivated young talents in the past years, will also be affected.

Collegiate leagues such as UAAP and the NCAA have also conducted competitions for the high school division in taekwondo and judo.

Through the years, the country had sent young promising athletes to the Asean School Games and Asian Youth Games for taekwondo, wushu, and pencak silat competitions, including the Youth Olympics, where boxing, judo, karate, and wrestling are played. 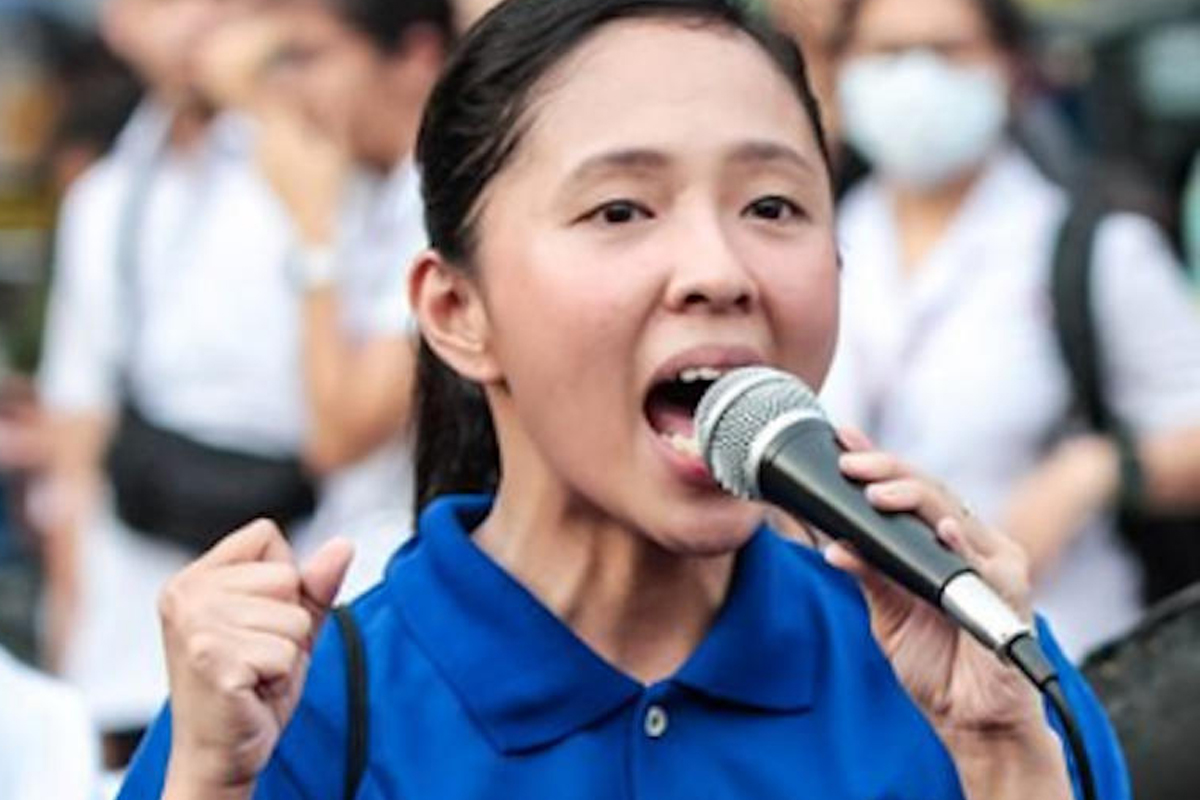 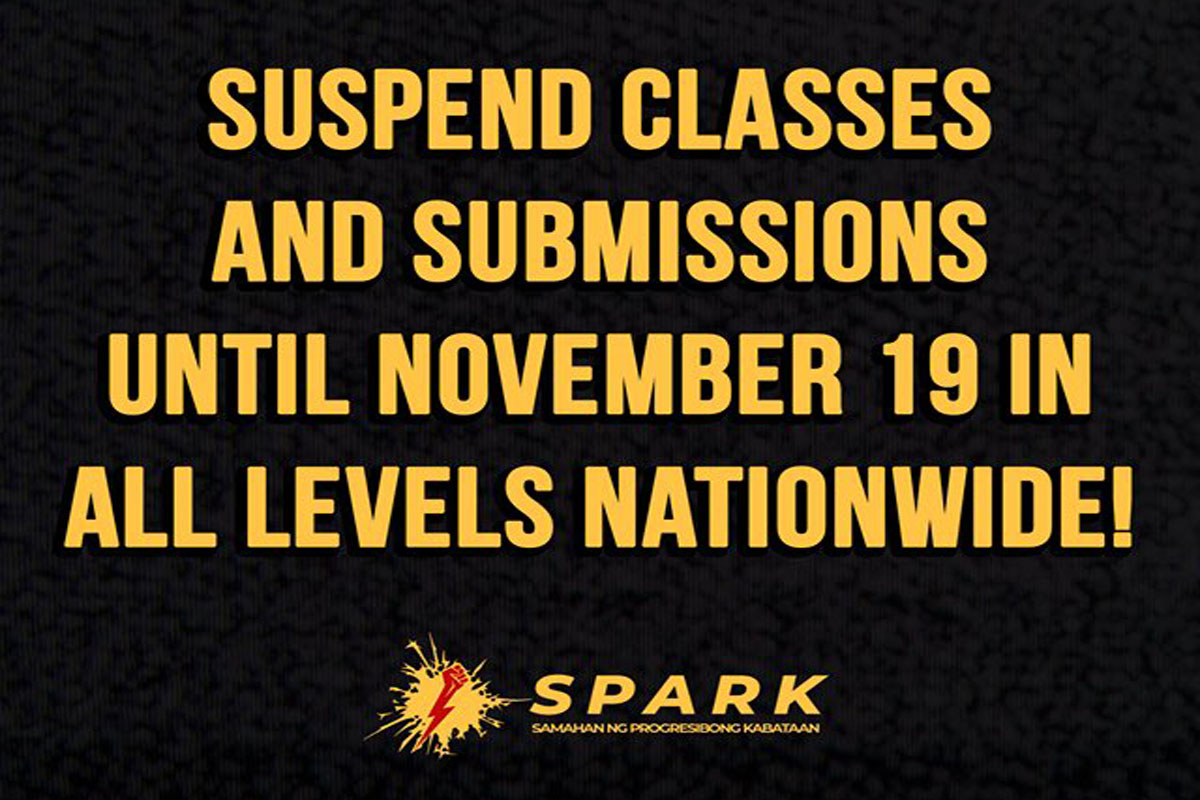 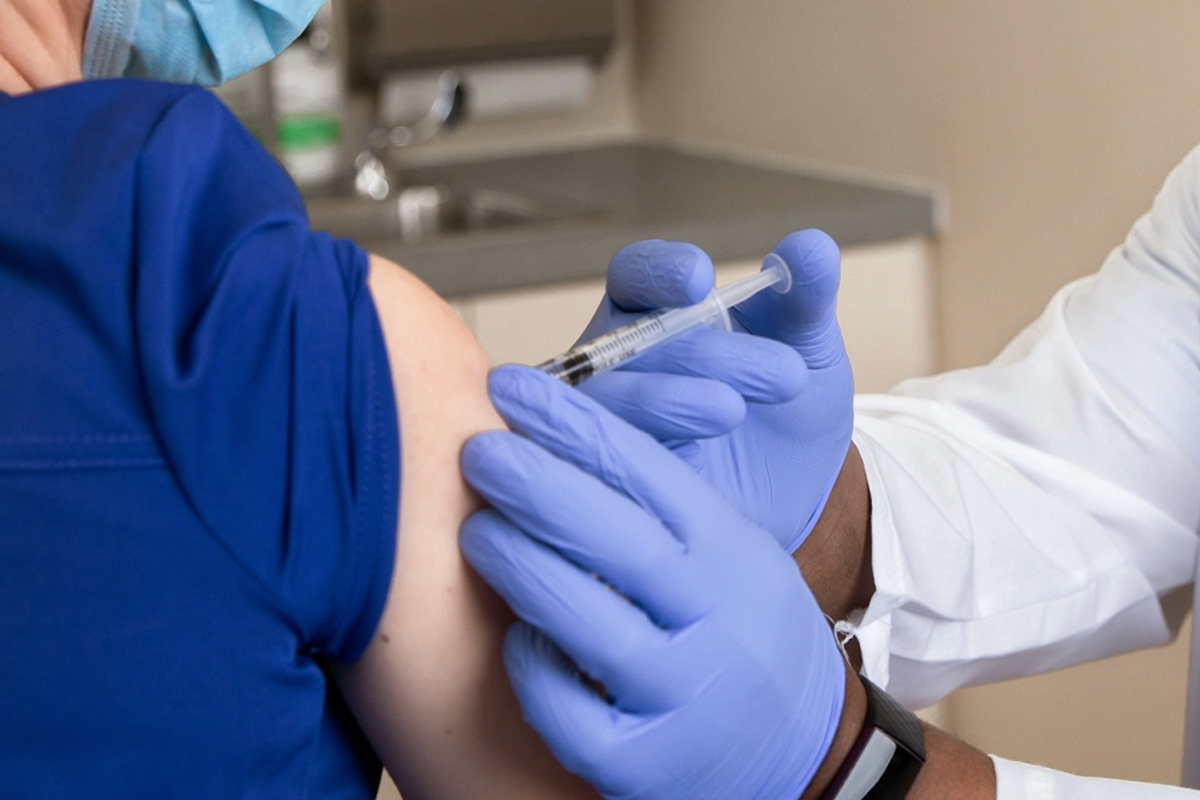