Hidilyn Diaz officially secured her spot in the Tokyo Olympics in spite of not making it onto the podium in the Asian Weightlifting Championships in Tashkent, Uzbekistan on Sunday night.

The 2016 Rio Olympics silver medalist has formally booked her fourth straight Olympics appearance but wound up a tough battle in the women’s 55kg event.

Diaz punched 94 kilograms in the snatch and 118kg in the clean and jerk with a total of 212kg, a kilogram short of Uzbekistan’s Muattar Nabieva’s 213 kg.

The 30-year-old lifter could have pocketed a bronze medal if she had lifted a good lift at 121kg in her second attempt or 122kg in her third, but faltered and ended with only 118kg.

Hometown bet Nabieva also plucked the snatch silver at 99kg while Zulfiya Chinshanlo of Kazakhstan copped the clean and jerk bronze with 118kg.

Meanwhile, Mary Flor Diaz, Hidilyn’s cousin,  nabbed three silver medals in the women’s 45kg after lifting 60 kg on snatch and 75 kg on clean and jerk for a total of 135kg.

India’s Jhilli Dalabahera racks the golds with a total of 157 kg off 69 kg on snatch and 88 kg on clean and jerk.

Elien Perez fell short of the women’s 49kg category after registering a 73kg at snatch and a 92kg at clean and jerk with a total of 165kg.

Margaret Colonia will continue Team Pilipinas’ campaign as she steps on the stage on Monday at 3:55 p.m. here in Tashkent. 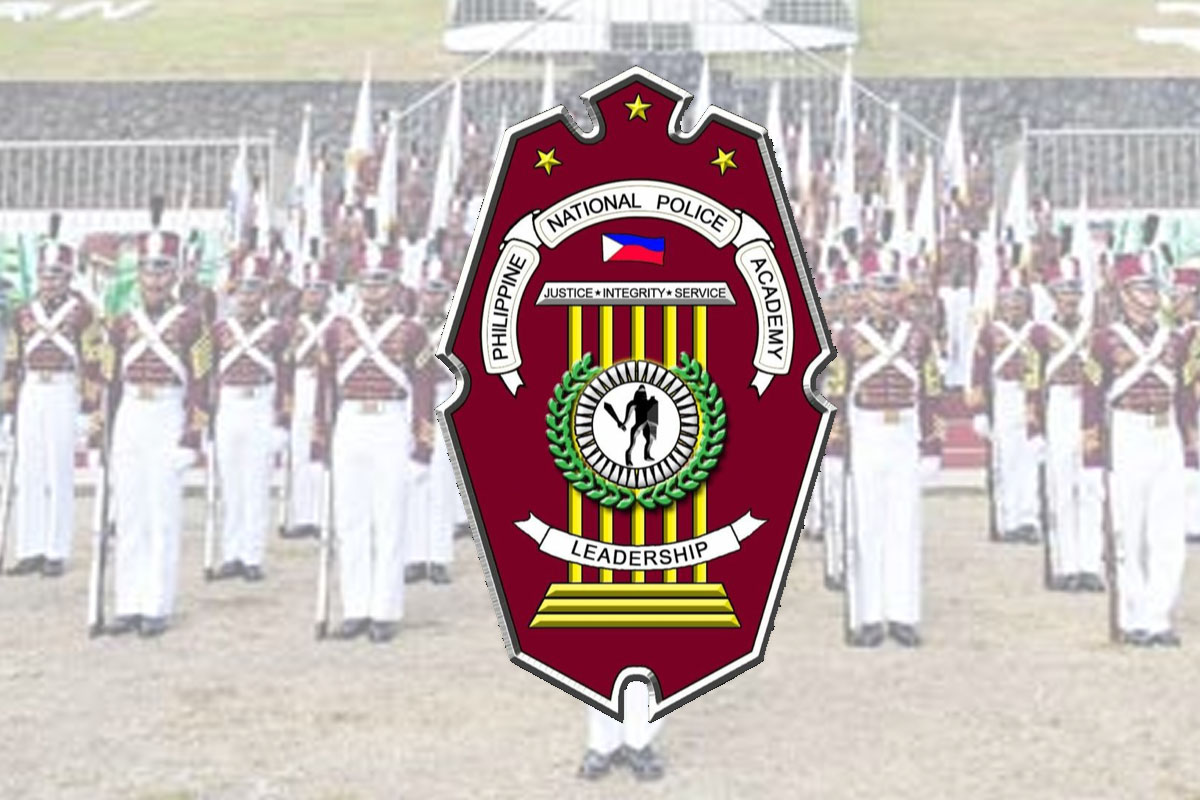 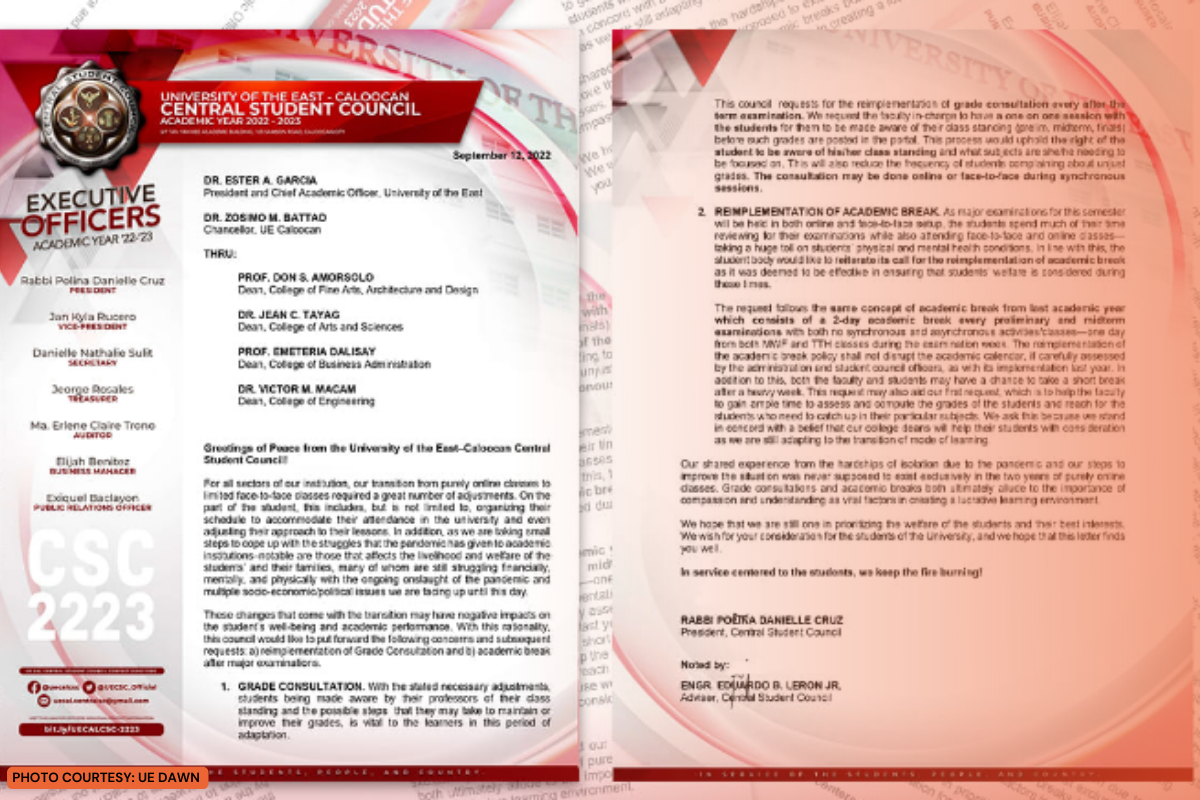 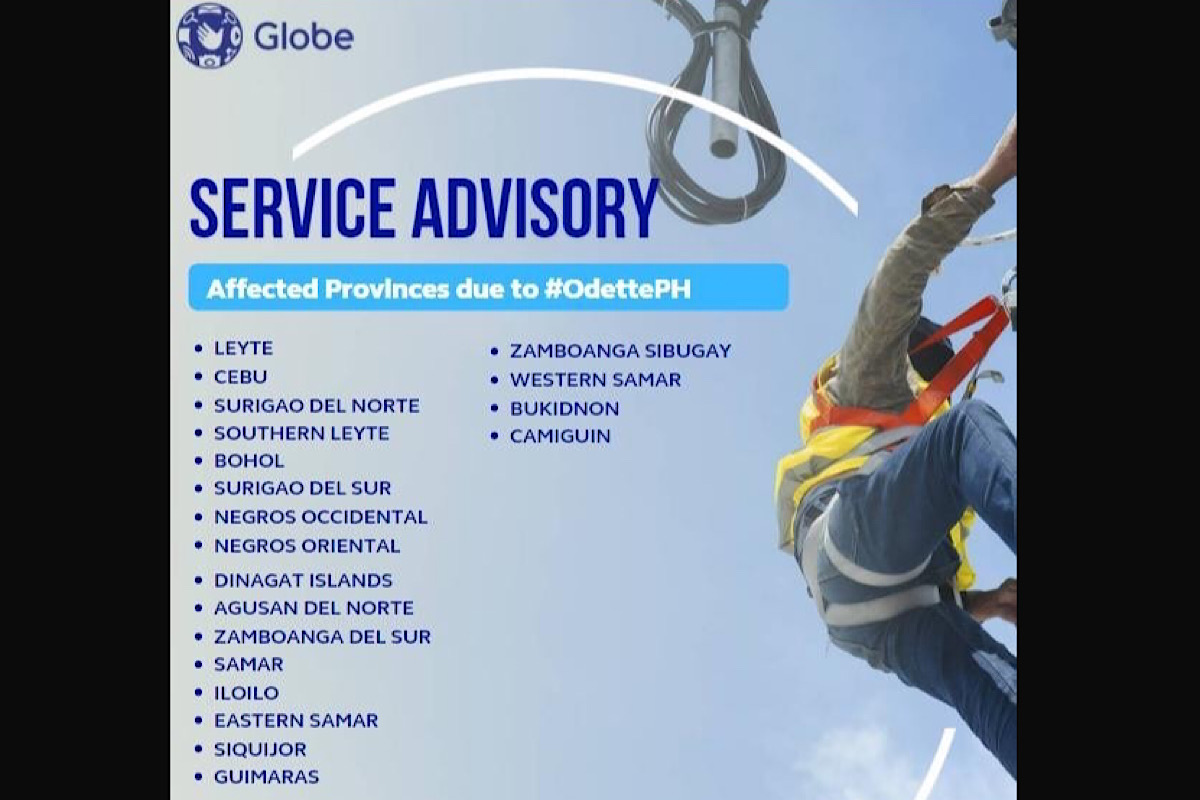