Hidilyn Diaz was hailed as the winner in a battle of Olympic champions to retain her title in the 55-kilogram weightlifting category after defeating Sanikun Tanasan of Thailand, Friday in the 31st Southeast Asian Games in Hanoi, Vietnam.

Diaz’s triumph was one of three gold medals added to the country’s medal haul for the day in which the other two came from esports and judo.

The country’s first Olympic gold medalist lifted 92 kg in the snatch and 114 kg in the clean and jerk for a total of 206 kg, three kilos more than Thailand’s 2016 Rio Olympics gold champion Sanikun Tanasan.

As a previous Olympic champion, Tanasan was viewed as Diaz’s main competitor in the event and proved it as the Thai challenger comfortably lifted 93kg to beat Diaz, who had just established a new SEA Games record of 92kg.

This put Diaz in second place in the snatch after failing to clear 93 kg until Tanasan lifted 110 kg in her second clean and jerk effort, but Diaz erased the Thai’s advantage by lifting 114 kg on her first try.

Sanikun attempted to equal the Filipino’s lift but failed on her third attempt.

Diaz tried and failed to achieve a new SEA Games record of 121 kg, but she still managed to smile as she bagged her two consecutive SEAG gold medals.

“I was really confident because we’ve been studying my opponent so we know she’s strong in snatch but in clean and jerk, no,” Diaz said. 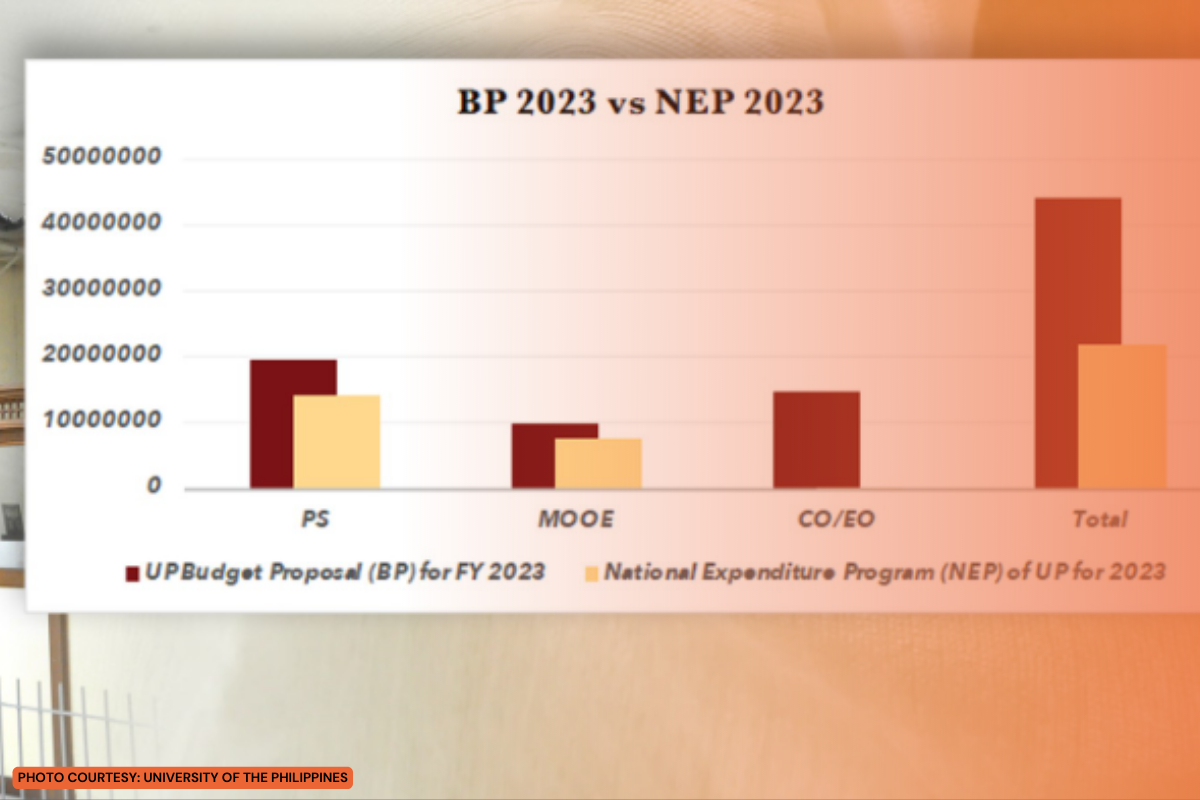 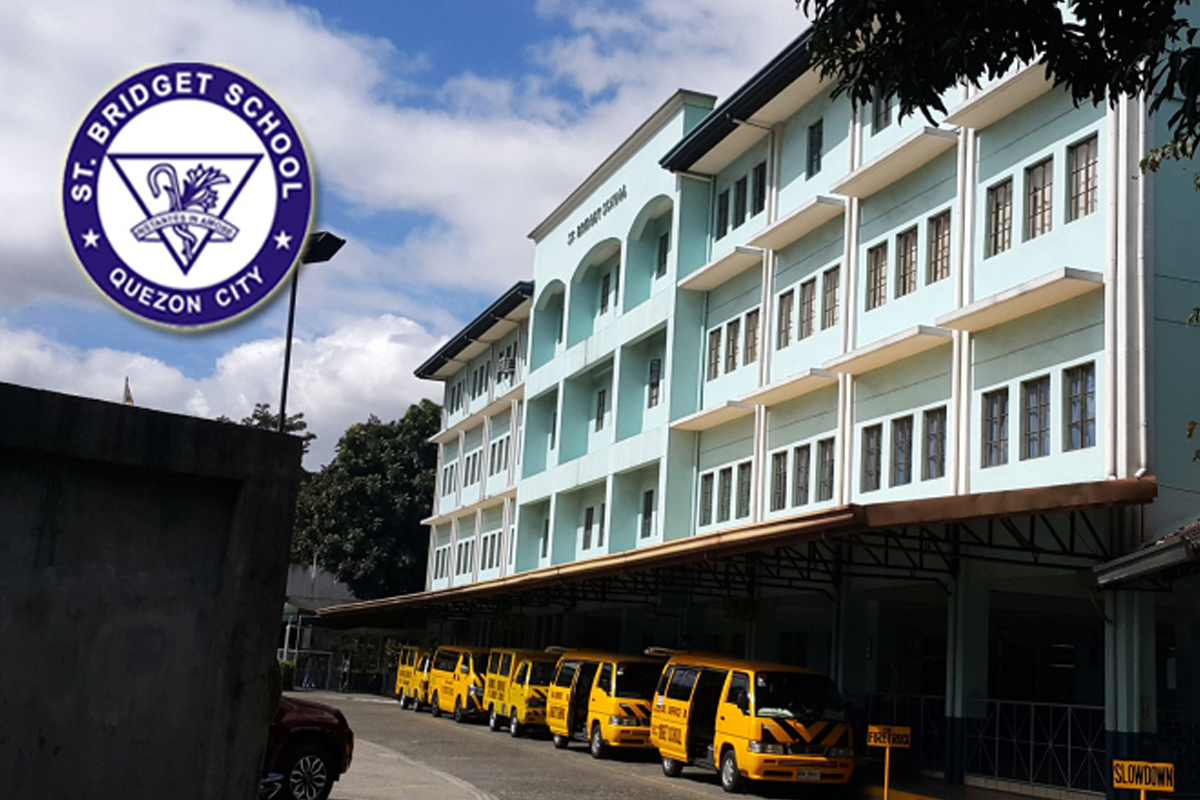 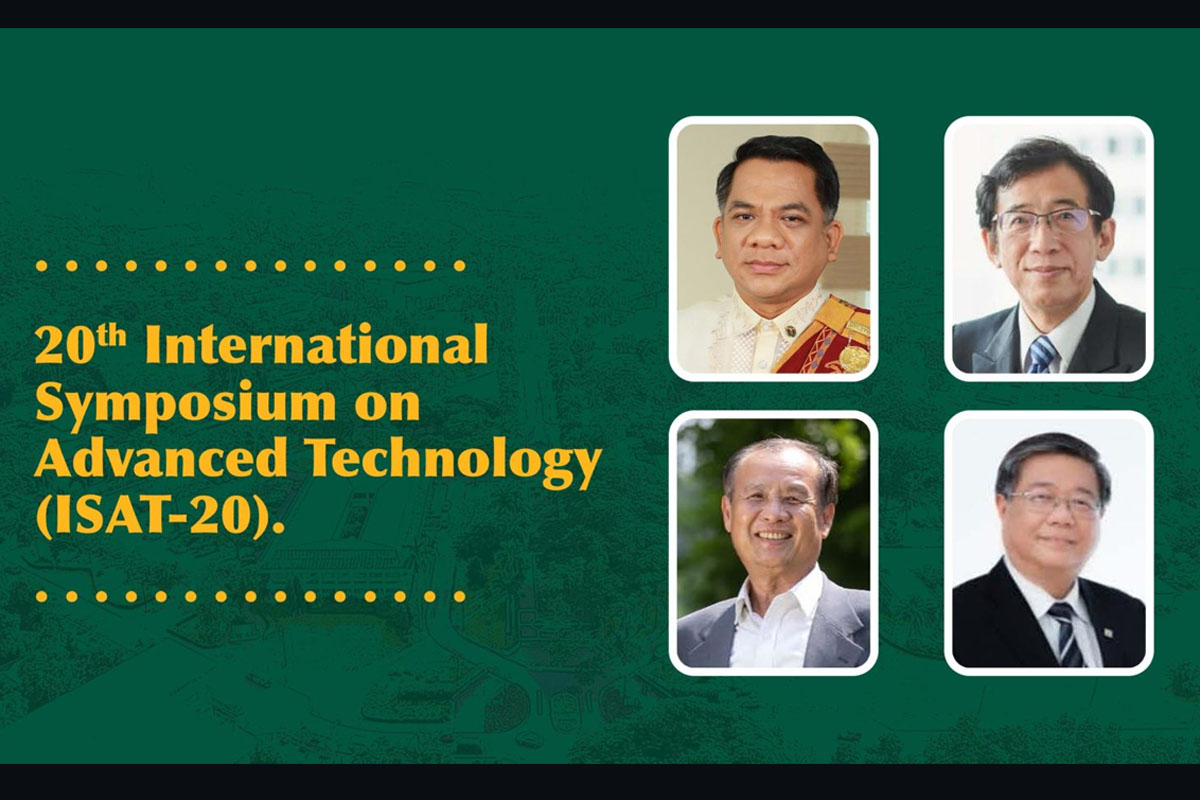 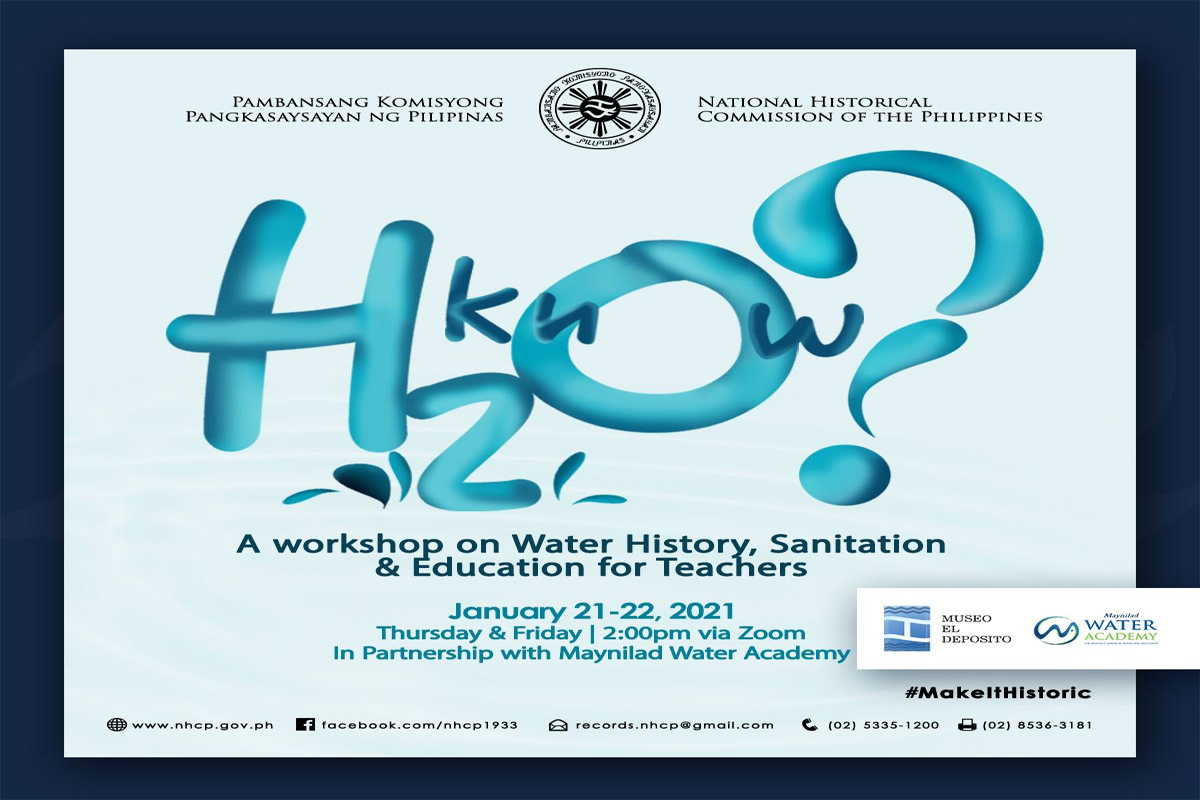 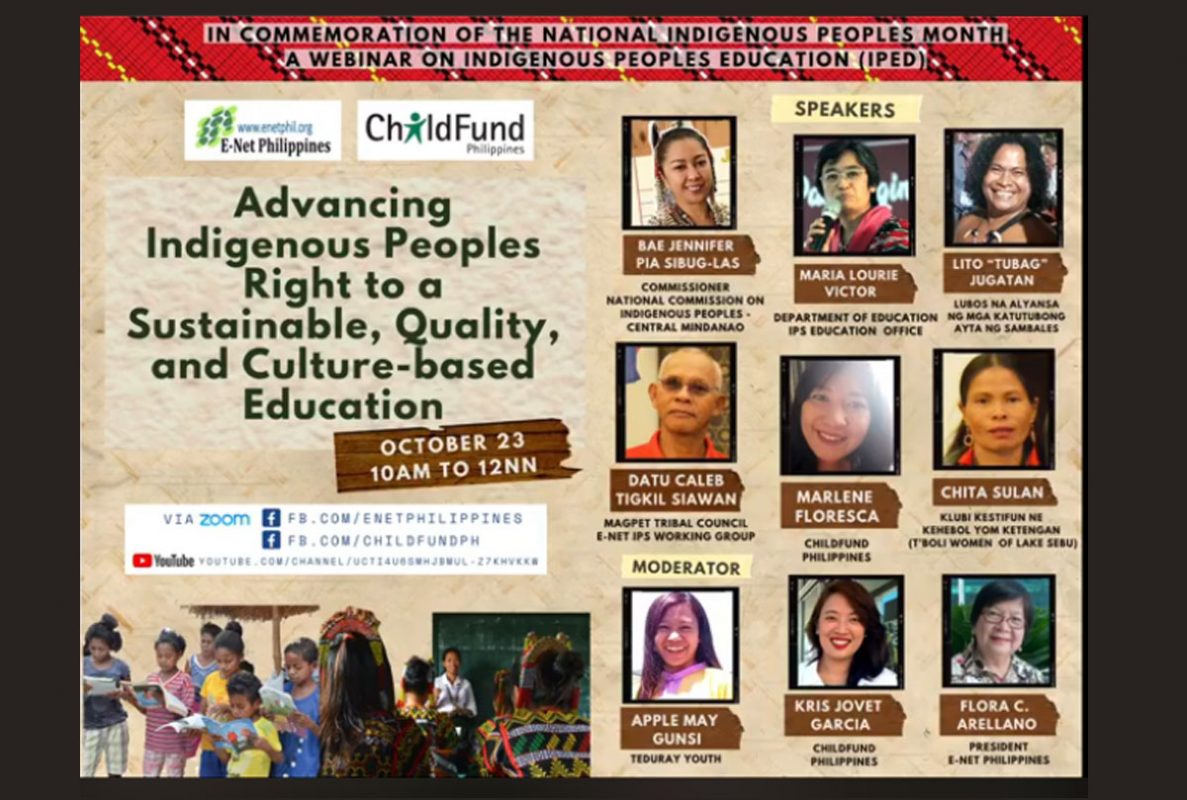 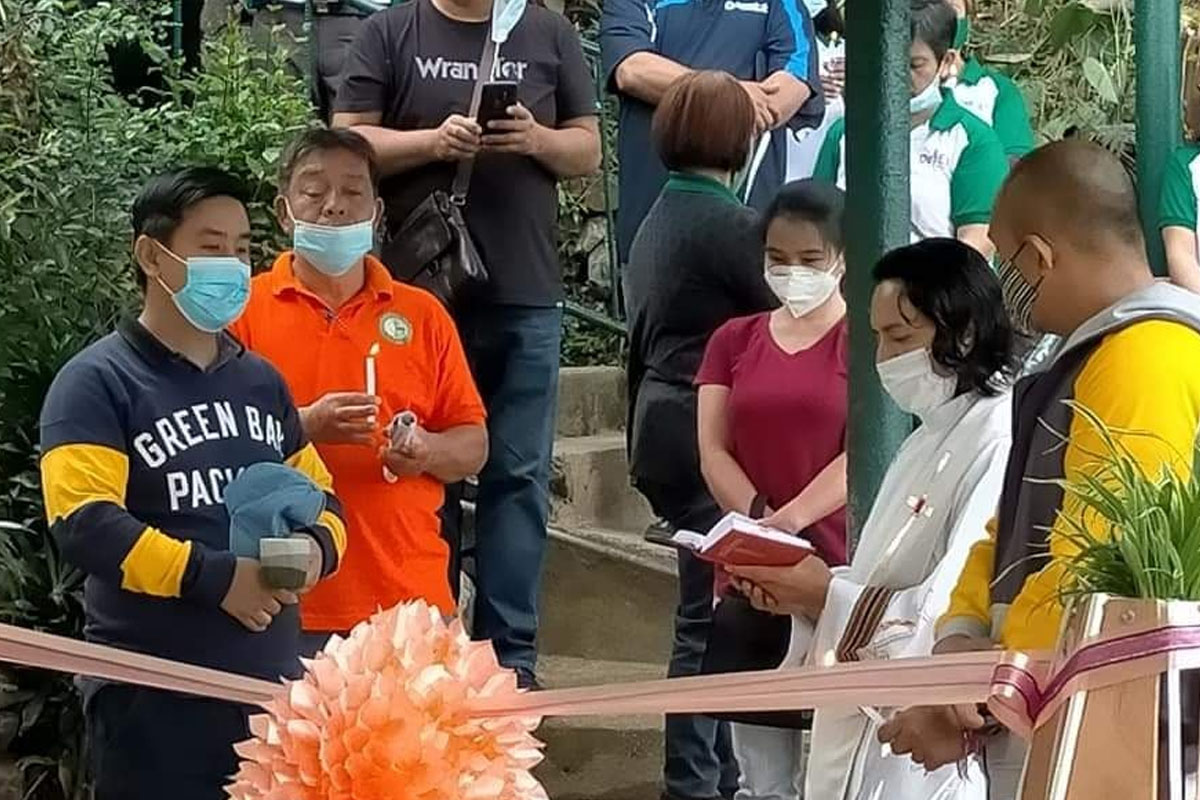