Former Pampanga congressman Joseller “Yeng” Guiao averred that the Philippine Sports Commission’s (PSC) share in the earnings of the Philippine Gaming and Amusement Corp. (PAGCOR) and Philippine Charity Sweepstakes (PCSO) must be revisited and restored to ensure sports development and support for the Filipino (Olympic) athletes.

Also a former Gilas Pilipinas coach, Guiao filed a petition before the Supreme Court back in 2016 appealing for PAGCOR and PCSO to properly remit their contributions to PSC.

Under RA 6847 Sec. 26, PCSO is required to remit 30% ‘representing the charity fund of the proceeds of six (6) sweepstakes or lottery draws per annum’ and PAGCOR shall contribute 5% of their gross income to finance and fund the country’s sports integrated development program.

However, PCSO and PAGCOR have been failing to commit what is mandated to them and since 1993, PAGCOR only contributed 2.1375% of its gross income, and so as PCSO did.

An article in 2020 from Business Mirror reported that PAGCOR remitted P25 million to PSC compared to pre-COVID 19 pandemic 140 million, which can be lacking since PSC has to sustain a payroll of 996 athletes, and 262 coaches.

Meanwhile, a report from pna.gov.ph showed that PSCO remitted P2.145 million to PSC in 2021 to send regards and support for the Filipino Olympic delegate in the Tokyo Summer Olympic Games.

Following the situation that the Supreme Court has yet to act from the said petition, and Filipino athletes were bringing home simultaneous medals, including the country’s first-ever Olympic gold medal, Guiao said that it is a ‘good time’ to delve into and reassess his appeal in 2016.

“Now is a good time to follow this up with the Supreme Court,” said Guiao.

“Money that really belongs to the athletes but was channeled to another purpose must be given back to the PSC and used for its original purpose, which is for the development of sports and support for our athletes,” he added.

If the petition will be revisited and acted upon, Guaio anticipates for PSC to receive remittance of around P15 billion to be allotted for sports development in the elite level and grassroots and will shape world-class athletes together with the aid from private sectors.

“Private sector help is most welcome, but it is still charity,” said the multi-titled PBA coach.

“But this budget [for the PSC] as mandated by law will be there for the Filipino athlete every single year.” 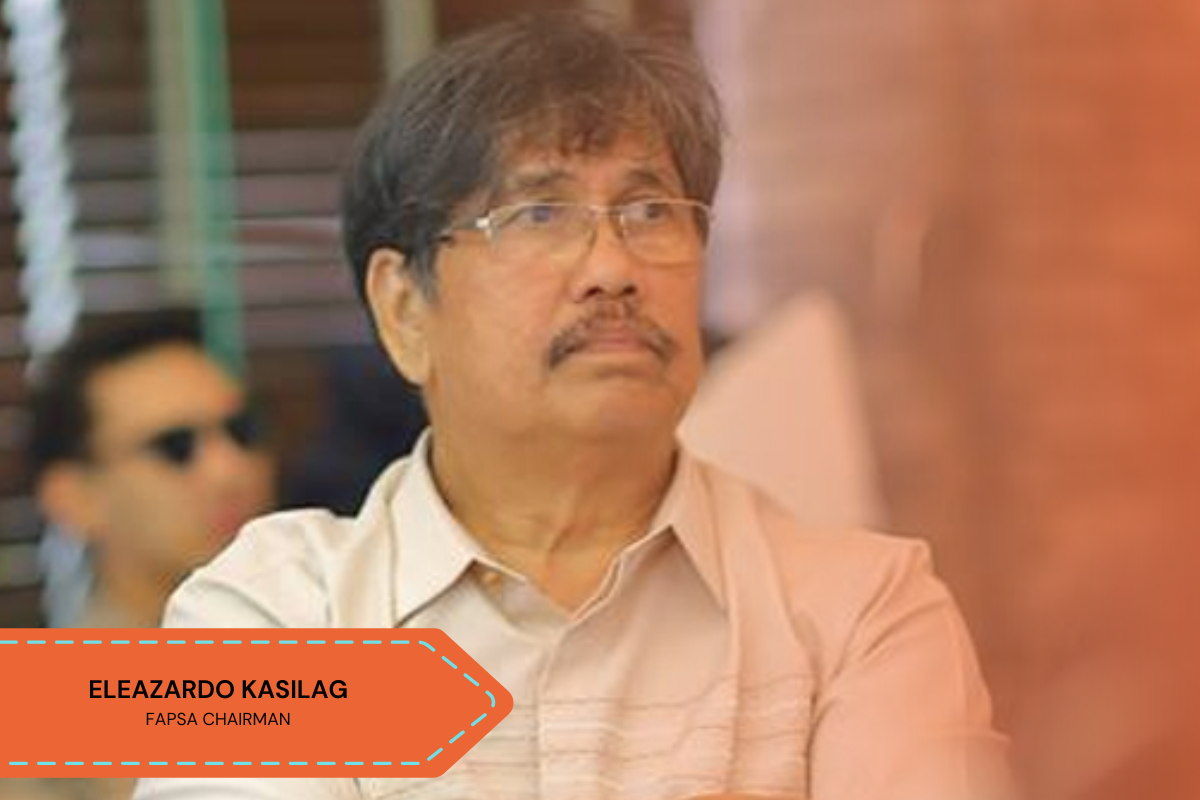 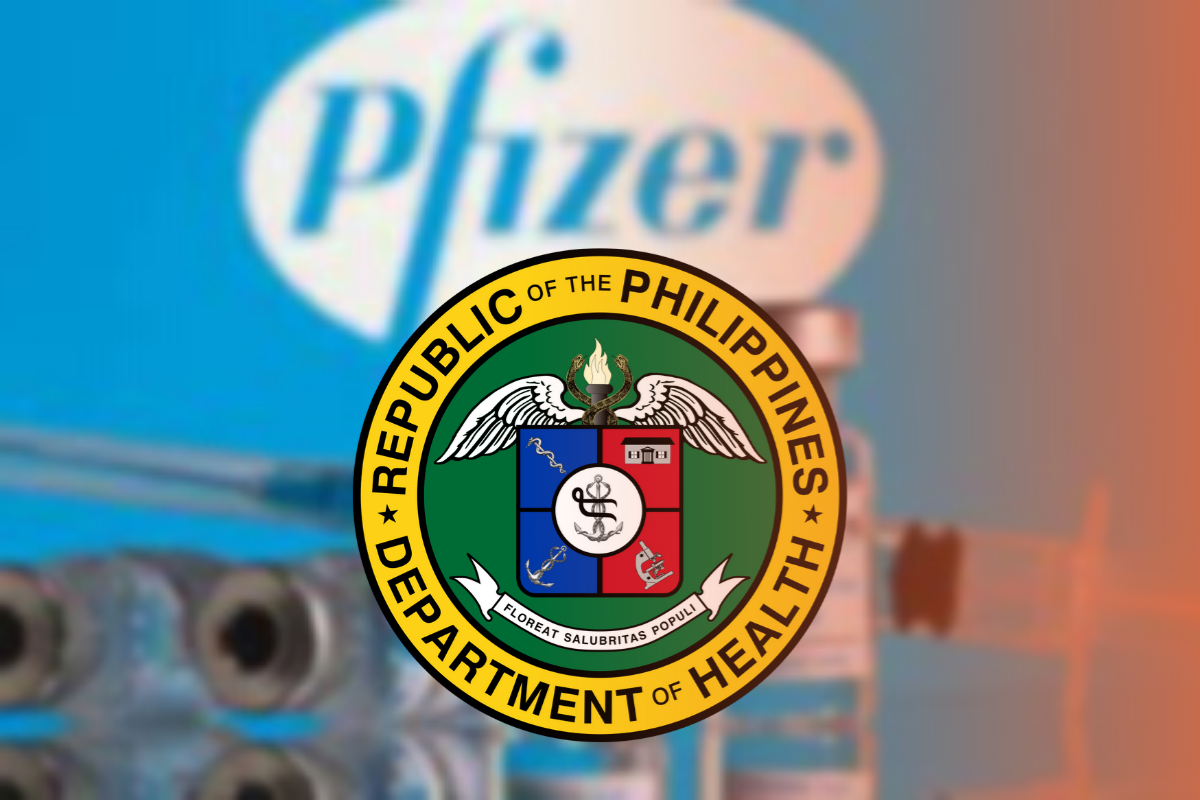 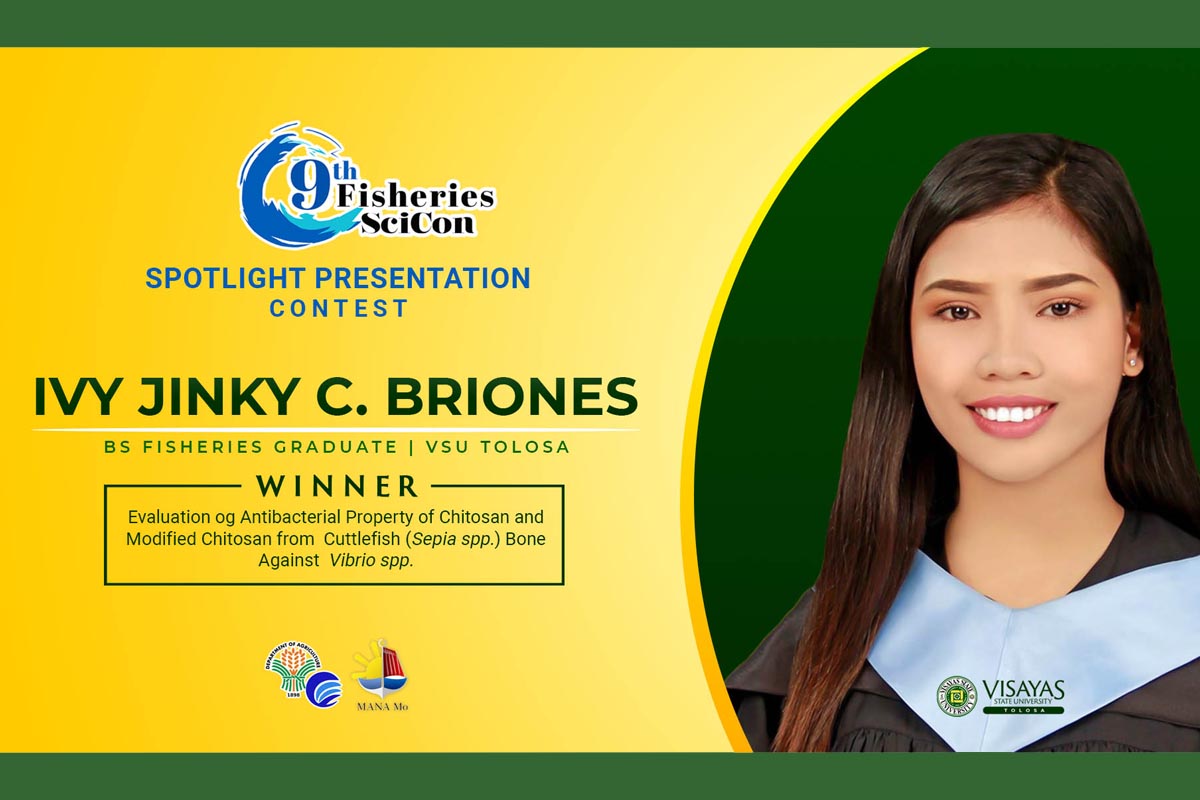 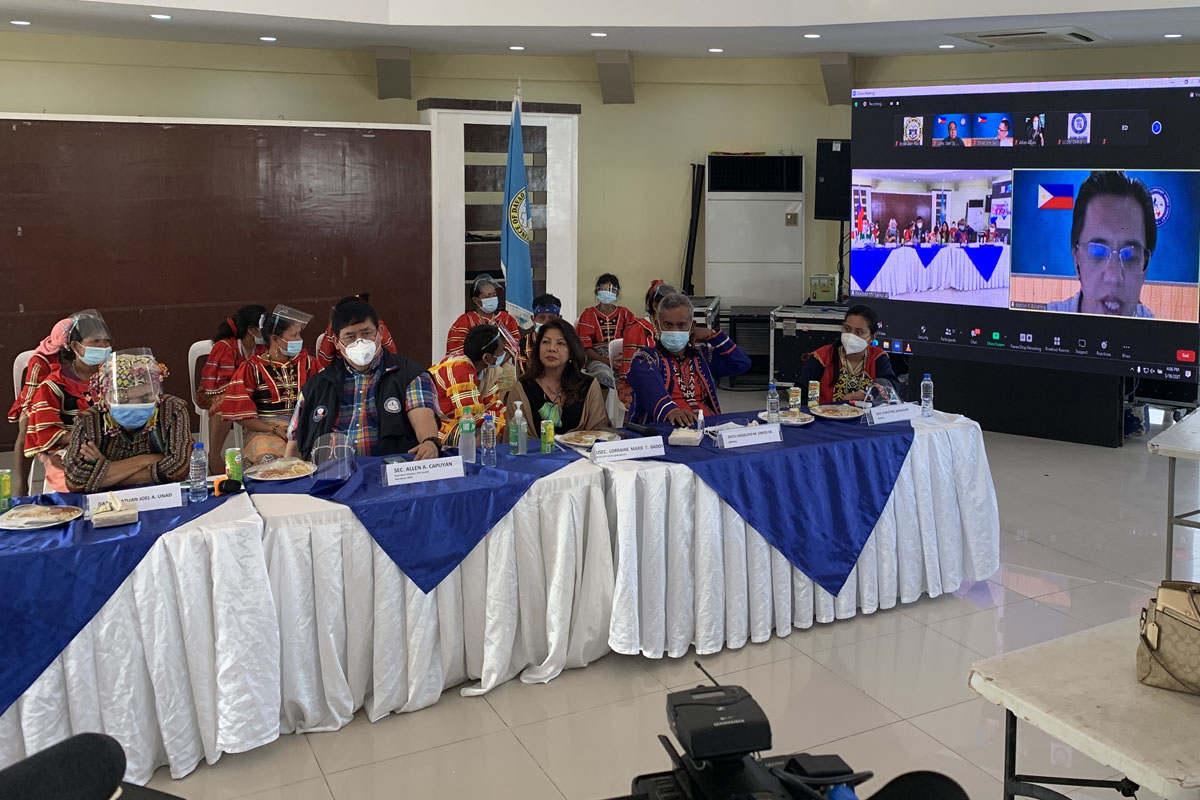