Gilas Pilipinas will have to wait at least early next year to find out their fate for the 2022 FIBA Asia Cup as the draw ceremony was postponed.

The 2022 Fiba Asia Cup will take place at the Gelora Bung Karno Sports Palace from July 12 to 24.

Initially, the Philippine team was anticipating what it would be like for the group stages as the draw was set last December 8.

Unfortunately, due to the traveling restrictions in Jakarta, FIBA and the Indonesian Basketball Association (Perbasi) agreed to move the draw ceremony to next year.

Among the 16 teams qualified for the regional tiff, Gilas is expected to clash with one of the teams in Pot 1, consisting of Olympic bronze medalist Australia, top-ranked Asian teams Iran and New Zealand, or host Indonesia.

Meanwhile, the Pot 2 for the Philippines will be faced with towering opponents as the team is expected to be with China, Korea, and Japan.

Still, the said development means more time to prepare for Gilas as Tab Baldwin is focusing on improving the youthful team. 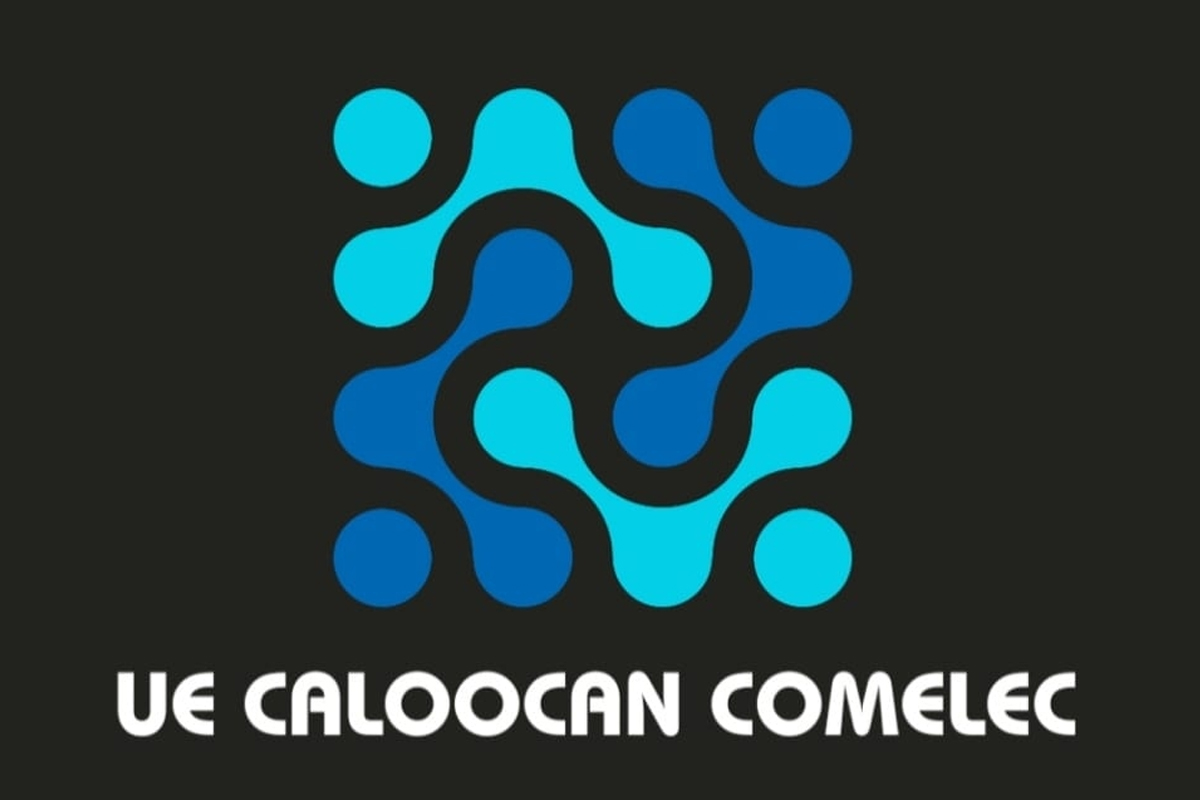 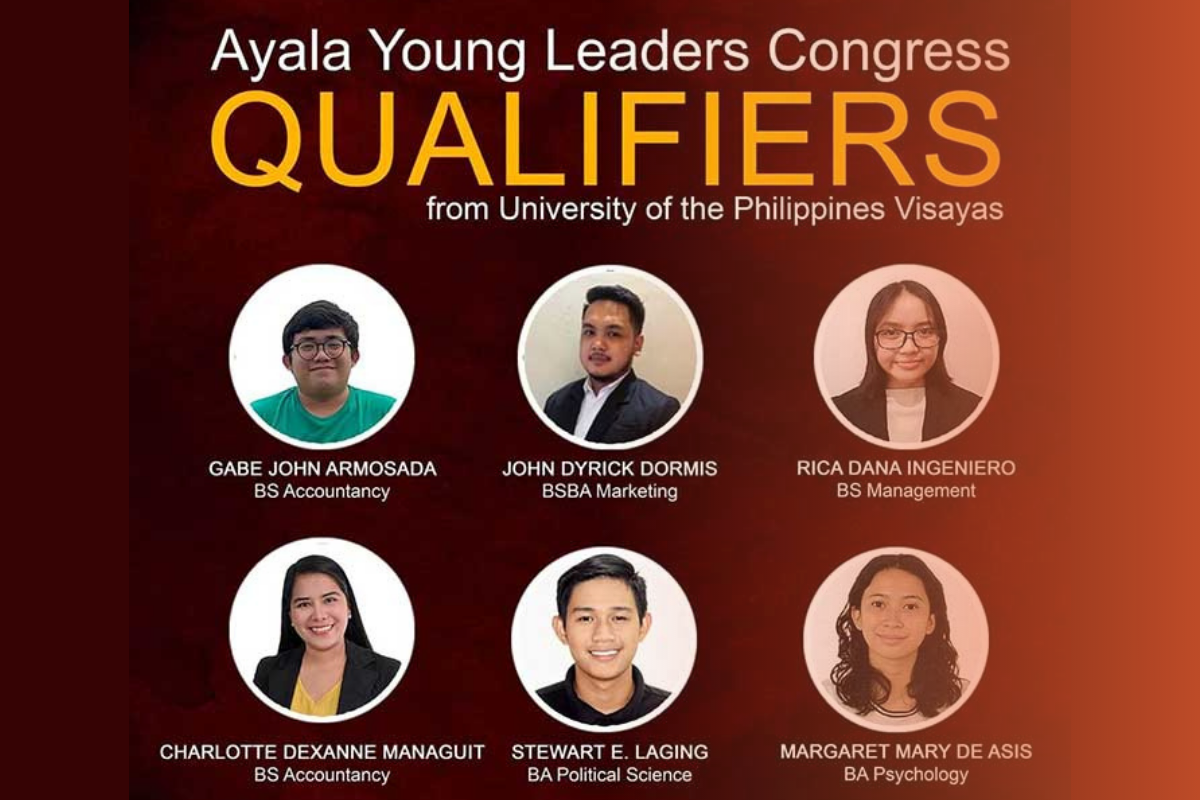