Gilas Pilipinas will be heading home with their head held high after a sweep of 2-0 over Thailand and securing the spot of the leading team in 2021 FIBA Asia Cup qualifiers late Monday evening. 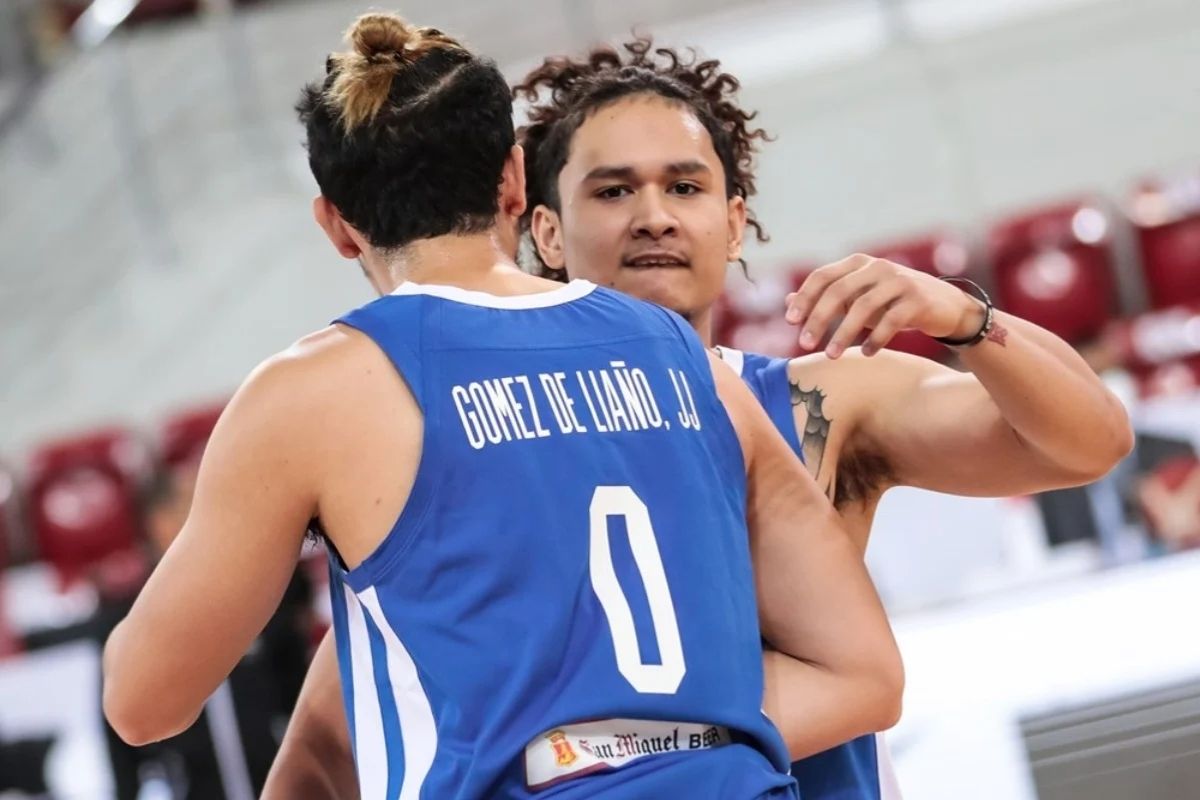 The first quarter for the young guns was nothing but a light game as they bolstered 9 points leaving the Thai shocked with 0 points on their board in two minutes.

However, Gilas went all-out for an aggressive defense, giving the enemy a chance to catch up, 13-7, with 7 points coming out from free throws.

The Thai not wanting to make the same mistake twice became wary of Dwight Ramos who scored 20 points in their last game and tried to stop him with a bit of 3-man defense coming from Jaisanuk, Jakrawan, and Chuengyampin.

Nonetheless, the defensive play of Justin Baltzar and the coming of Juan Gomez de Liaño with the remaining 4 minutes in the game, speed up the lead ending the first quarter with a gap of 8 points.

Calvin Oftana proved that he deserves the spot after being switched together with Jaydee Tungcab over Will Navarro and Mike Nieto.

Oftana showcased that he can be a general inside the court during the 2nd quarter which is a crucial skill needed for the team.

The San Beda standout displayed his perpetual actions with 9 points alone coming from the three-point line, 3 assists, and  3 rebounds with just a time frame of 8 minutes in the shot clock.

Still, Ramos continued his stellar game as he tried to bully the inside of Thailand using his strength and together with Gilas boys, they ended the second half of the game, 53-34.

Matt Nieto did also some of the chippings off as he scorched 12 points and 2 assists before leaving the floor at 7:06 of the 3rd quarter due to a sprained ankle

One man less from the Gilas, perimeters of the Thailand Jaisanuk, and Muangbon still had a hard time defending the basket.

The Thai was able to close the gap to 64-50, as the Thai league’s MVP Jakrawan tried to shoot from different angles of the fields and subsequently pressured the Gilas-defense.

Yet the young guns did not let the Thais close in the score as the GDL brothers, Juan and Javi can’t get enough with their boarded points as they swapped one each after another and finished the 3rd quarter, 75-52.

Jakrawan almost did all the lifting with his 34 points alone from the overall score of Thailand, 69. Yet, still not enough to stop the Gilas Pilipinas with a bitter score of the game, 92-69. 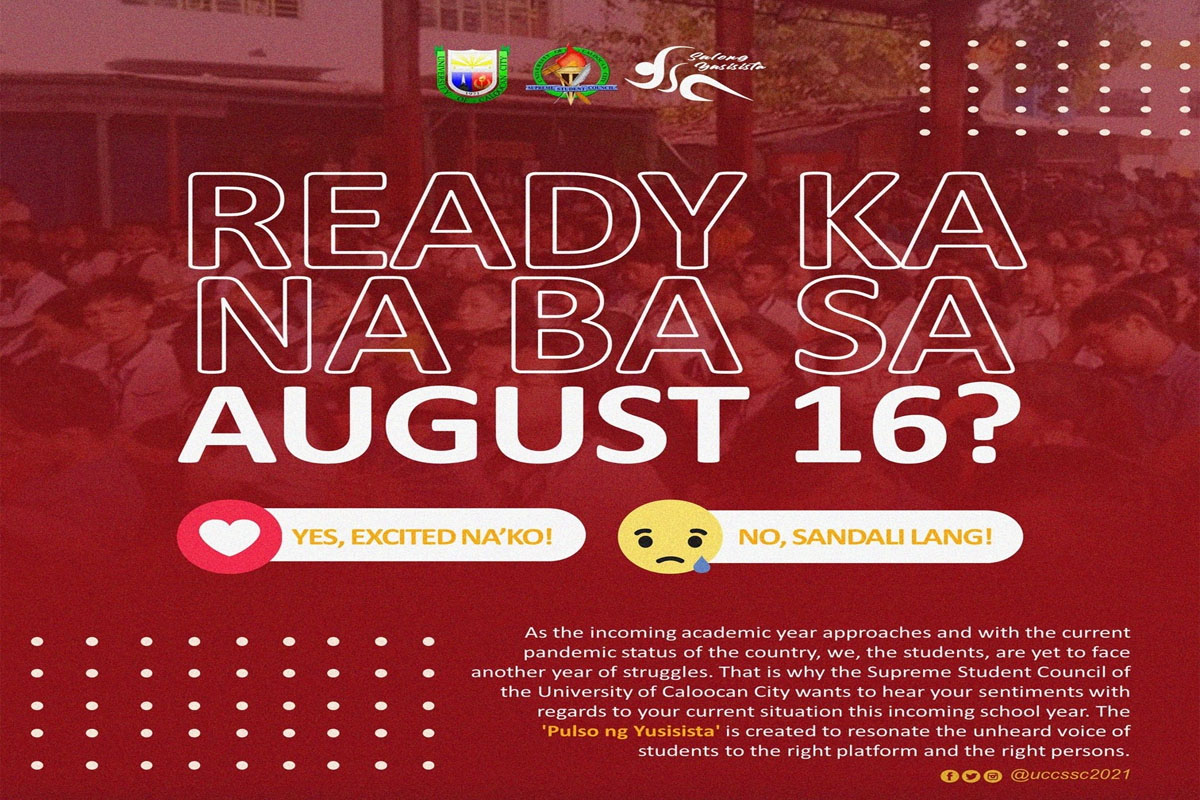 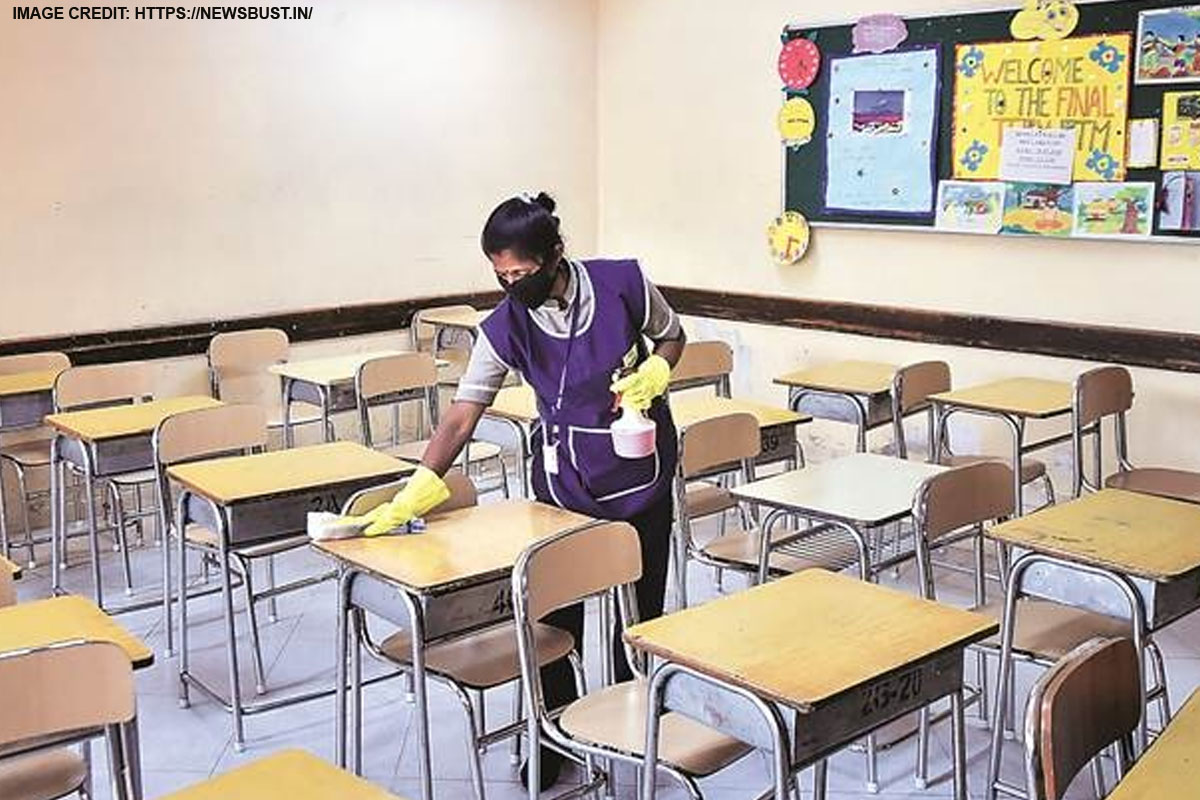 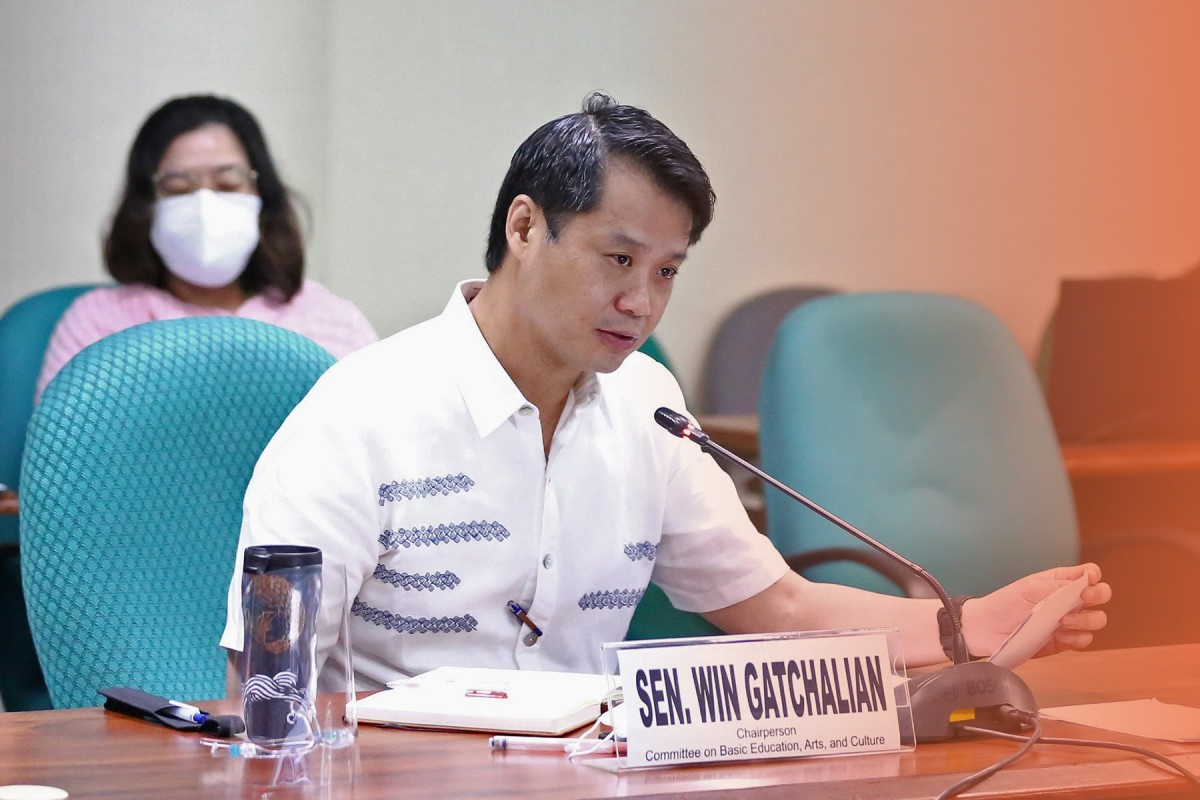 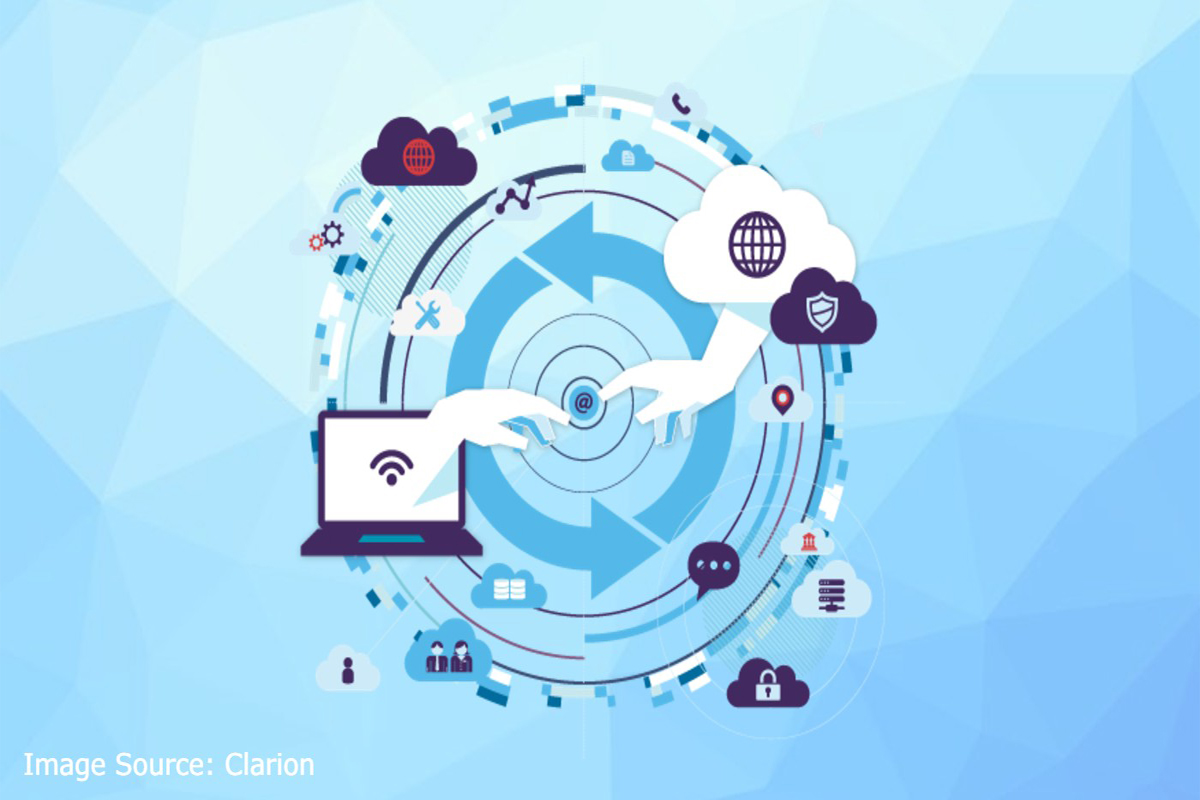 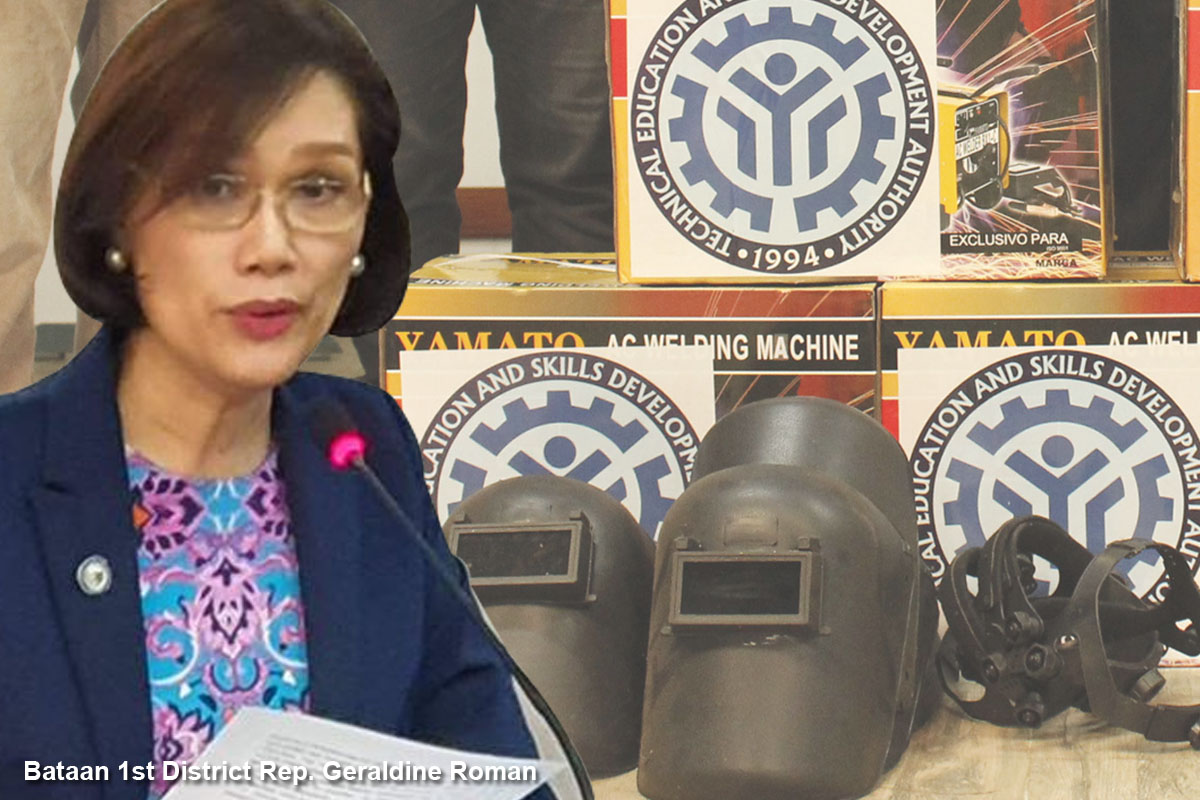