Isaac Go showed appreciation for the performance of fellow bigs Justine Baltazar and Kemark Cariño on their international debut game against Thailand on Friday. 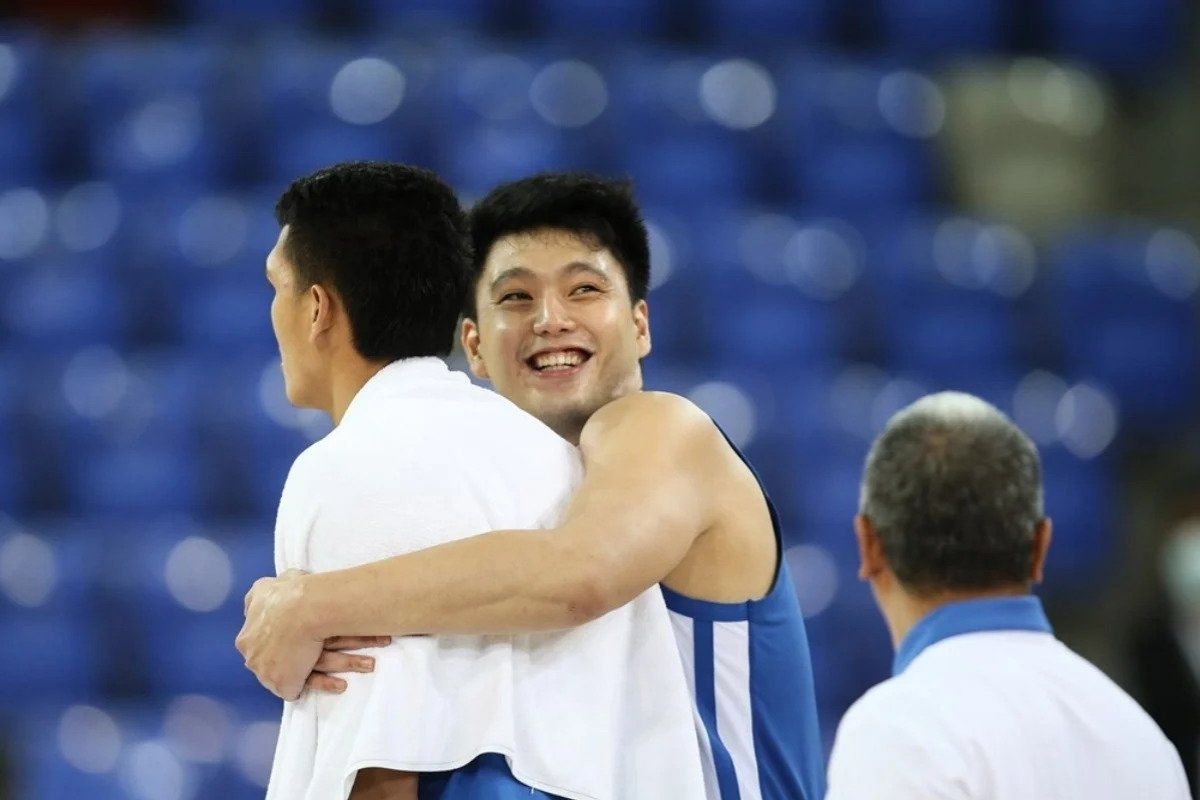 Baltazar, touted as the best center in the collegiate ranks, has served the team well with his task of manning the paint.

The 6-foot-7 center delivered 12 points, 6 rebounds, 1 steal, and a block during the match against the Thais.

Go and Baltazar has been on opposite ends of rivalry between Ateneo and La Salle, however, the two just clicked with each other.

According to Go, Baltazar is an “amazing player and person,” and shared that the latter is fun to be with.

“He’s a fun guy to be around off the court and he’s a competitor on the court. He seems quiet at first, but when he warms up, medyo makulit and its just fun to be around him,” he said.

In addition, Go praised Cariño for his progress that he had in the duration of their Gilas stint.

With 13 minutes of play, the San Beda center collected  4 points, 3 rebounds, 2 assists, and a block.

“His outside shot has improved a lot. This shows how much work he has put in himself to improve and become the player he is today. He has ways to go like all of us do, but he’s trending the right direction with his work ethic,” he furthered.

With the Philippines seeking another win over Thailand in their next matchup, Go will be expecting more from these two Gilas big men. 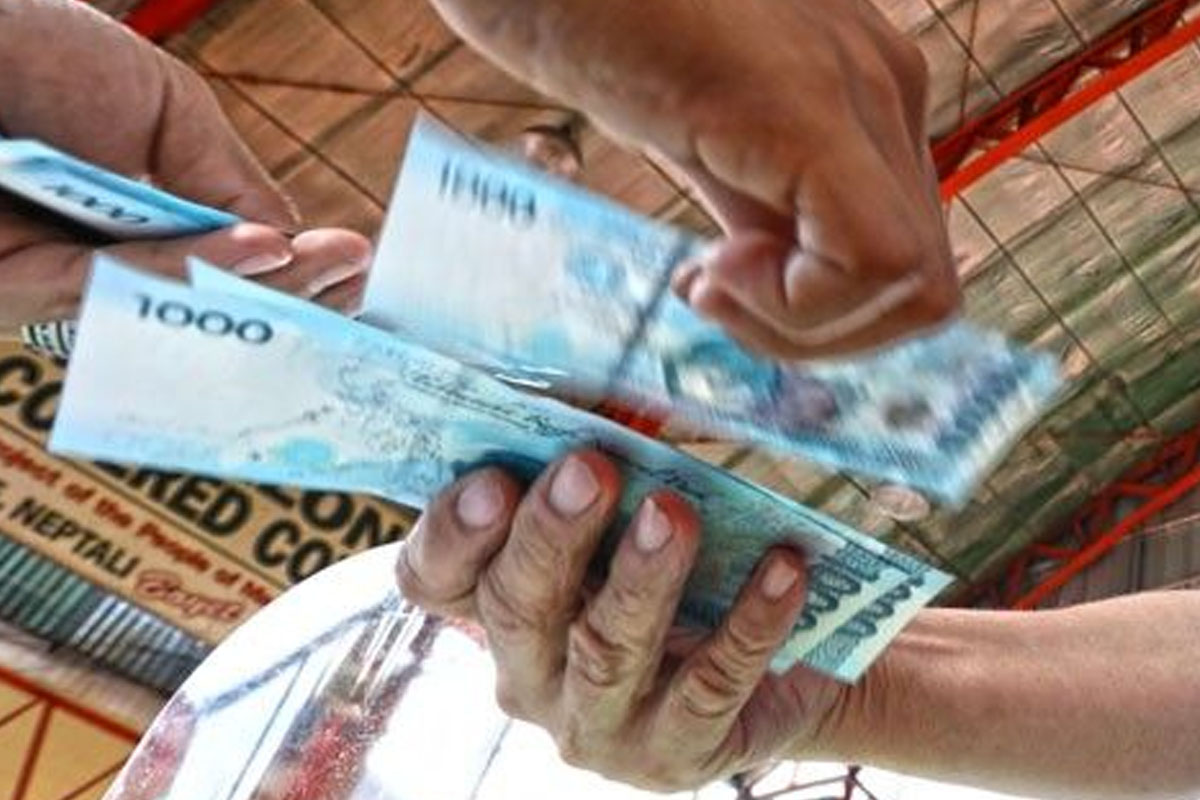 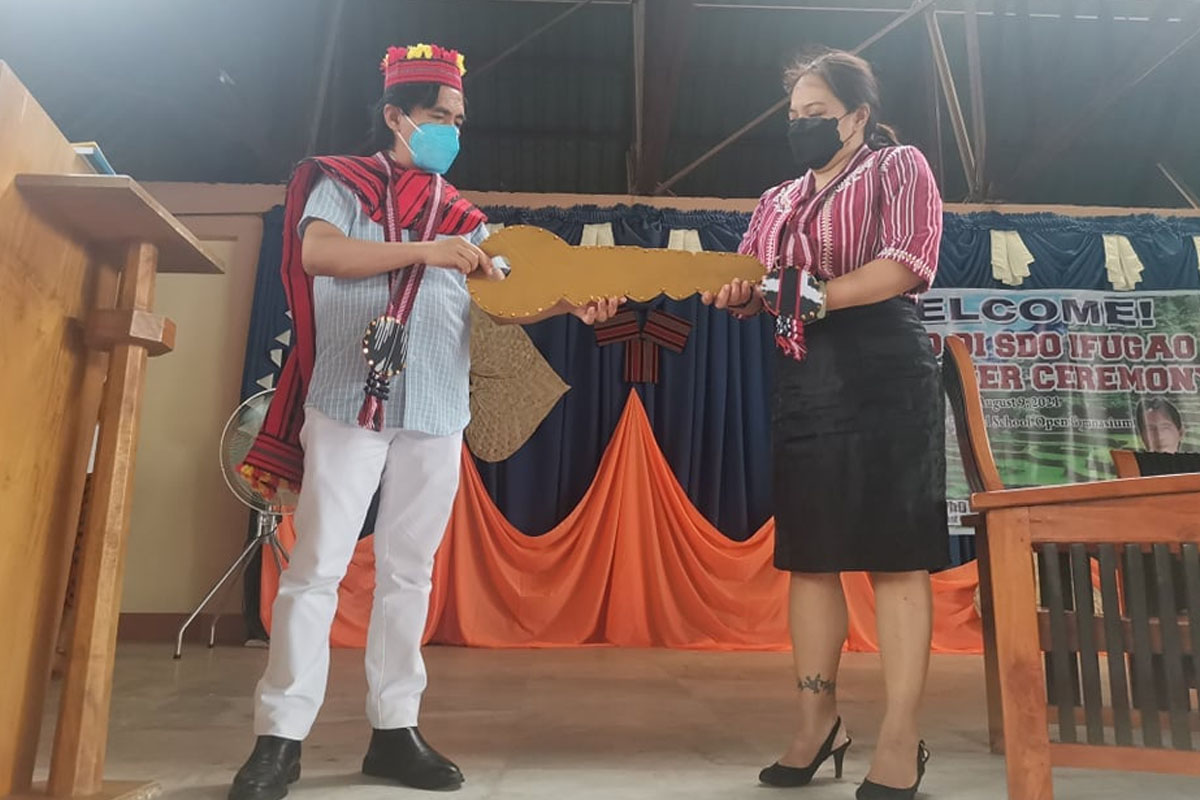