Recently laid-off players of Amihan Esports' Mobile Legends: Bang Bang is looking for a new banner to play under.

This came after the organization decided to leave Esports for good after receiving a one-year ban from Riot Games due to a forging scandal of its League of Legends Wild Rift player.

The players are currently grouped under the name ‘UNDRAFTED’ while waiting for a sponsorship contract.

Five of the players along with the manager are currently on the roster who are hopeful of getting to play under a new banner in both Major and Minor League in Amateur Division.

The highest achievement of the squad is placing top 5-6 at the MPL Qualifiers Season 7 under the banner of SV Empire Esports.

Prospective sponsors can reach out to [email protected] 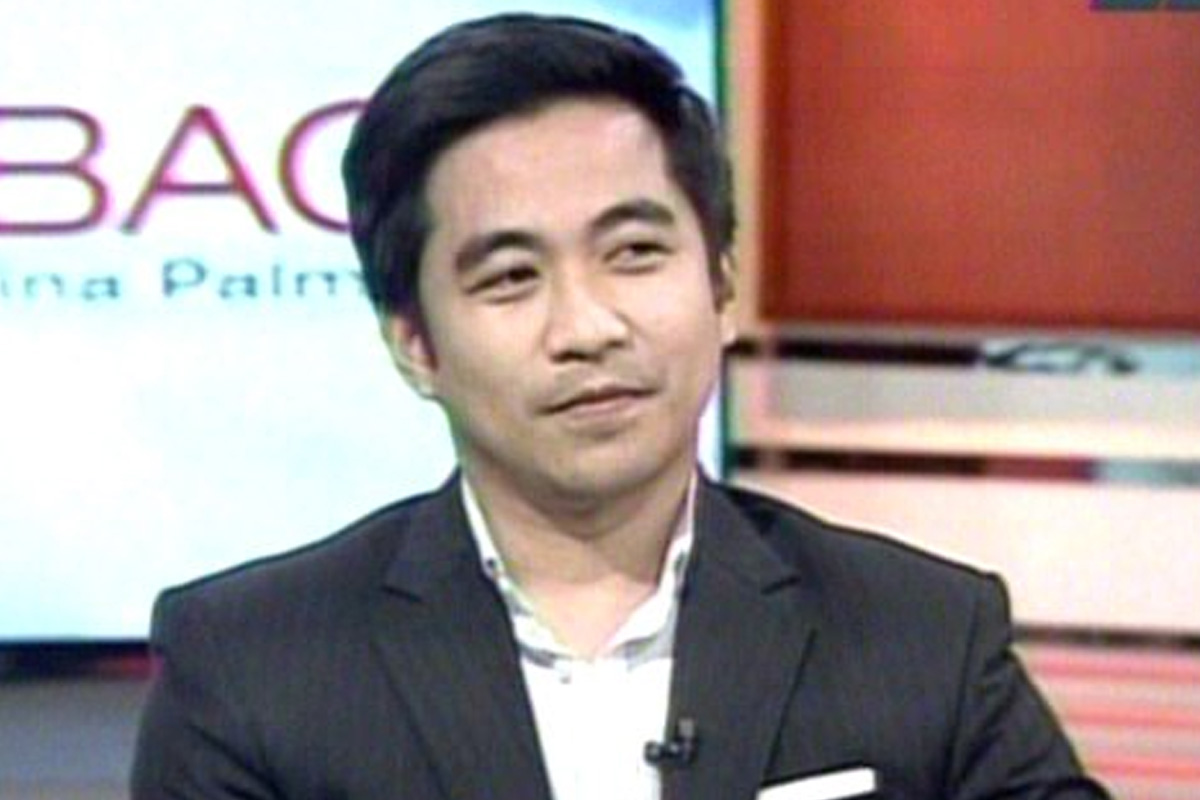 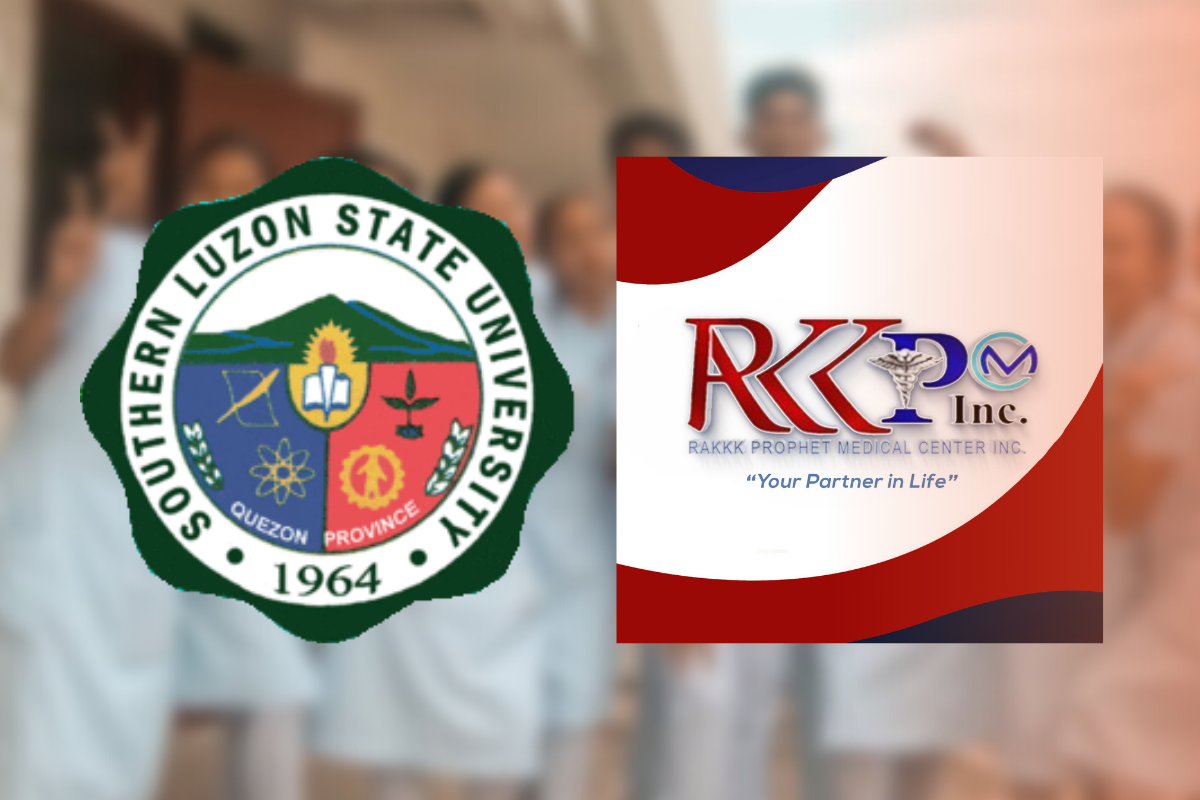 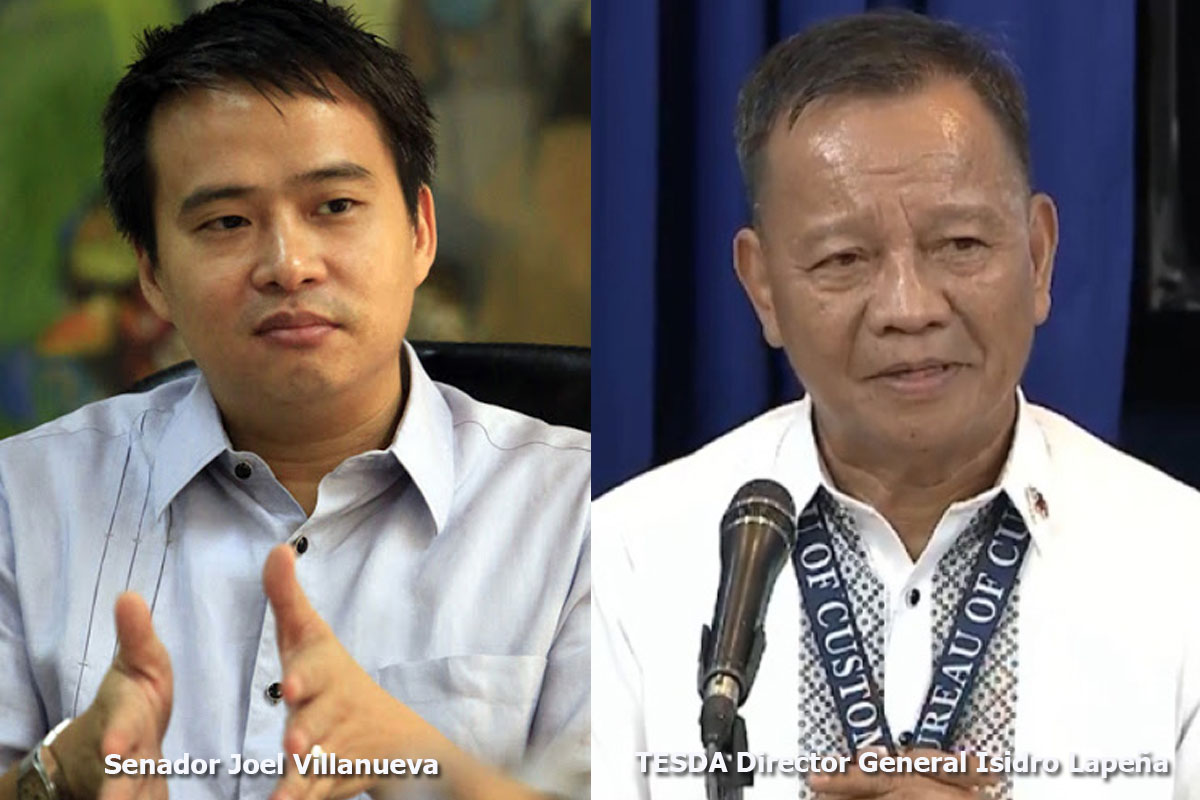