Ej Obiena said that he is still open to cooperating with the Philippine Sports Commission (PSC) for mediation between him and Patafa, but wants the Philippine Olympic Committee (POC) probe to reach its conclusion first.

The night before Christmas, the pole vaulter shared his thoughts through social media on the mediation that was offered by PSC.

The fifth world ranker said that unlike what Patafa claimed, he has no problem and is willing to take part in the mediation.

However, the 26-year-old vaulter wanted to end things clearly with the POC and the International Olympic Committee first since the two institutions are investigating the possible harassment from Patafa against the athlete.

“What is there to mediate? Every accusation has been refuted. What is left is a clearing of my good name, my full reinstatement, and necessary changes to the system to avoid this situation to ever happen again and avoid this burden being placed on athletes,” Obiena wrote in a Facebook post.

“If after the POC process is final, and my payment records are public, there is still a belief in mediation then at that time I am 100% ready to sit down and do so,” said Obiena.

Obiena and his coach Vitaly Petrov already refuted all the non-payment salary allegations and since then, PSC requested the parties involved last November 24 to refrain from releasing any statement which could further complicate things.

Despite the fact that both parties failed to comply with the PSC’s request, in a committee hearing, Deputy Speaker Rufus Rodriguez, who is also the Patafa chairman, upbraid Obiena solely for refusing to participate in the PSC’s mediation process.

“I have been quiet lately as I have realize I cannot out politics a politician. I just want to be clear that I have no issue with PSC mediation in fact I was the first to agree on it verbally but things change when the other party neglected the moratorium imposed by PSC and continued to insinuate ill behaviors,” said Obiena. 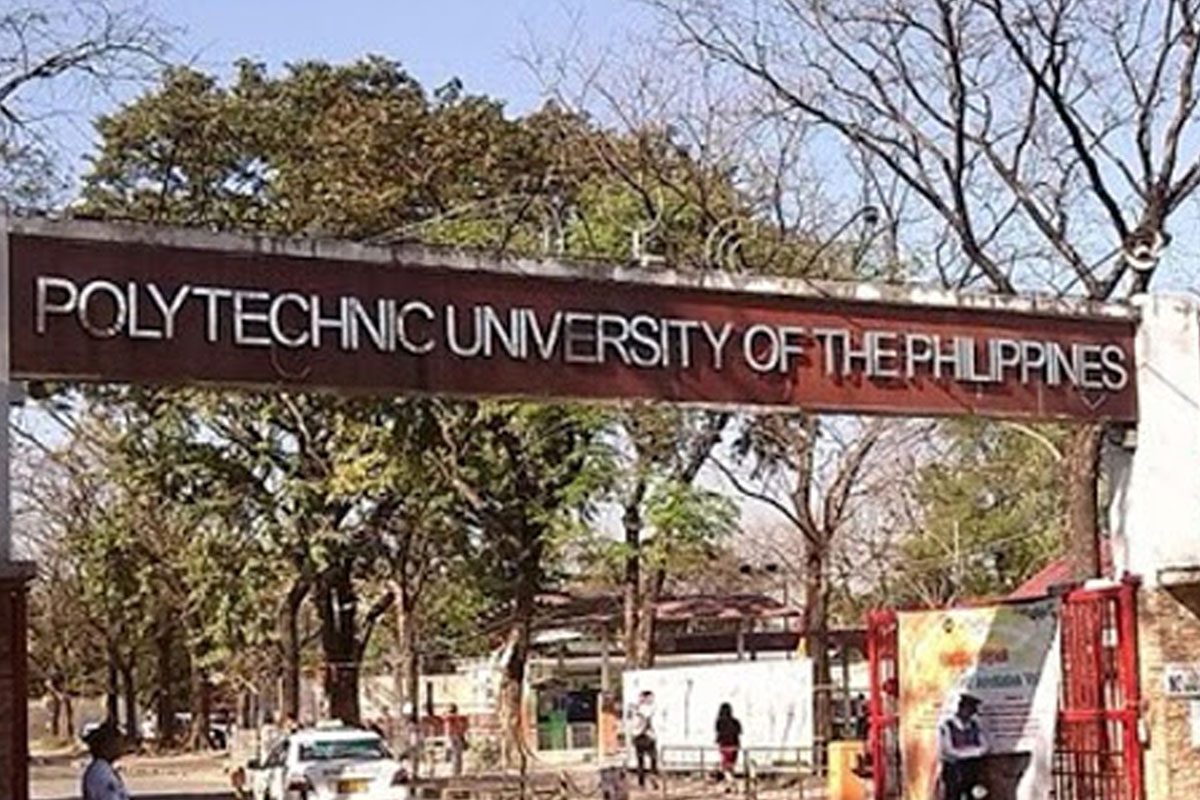 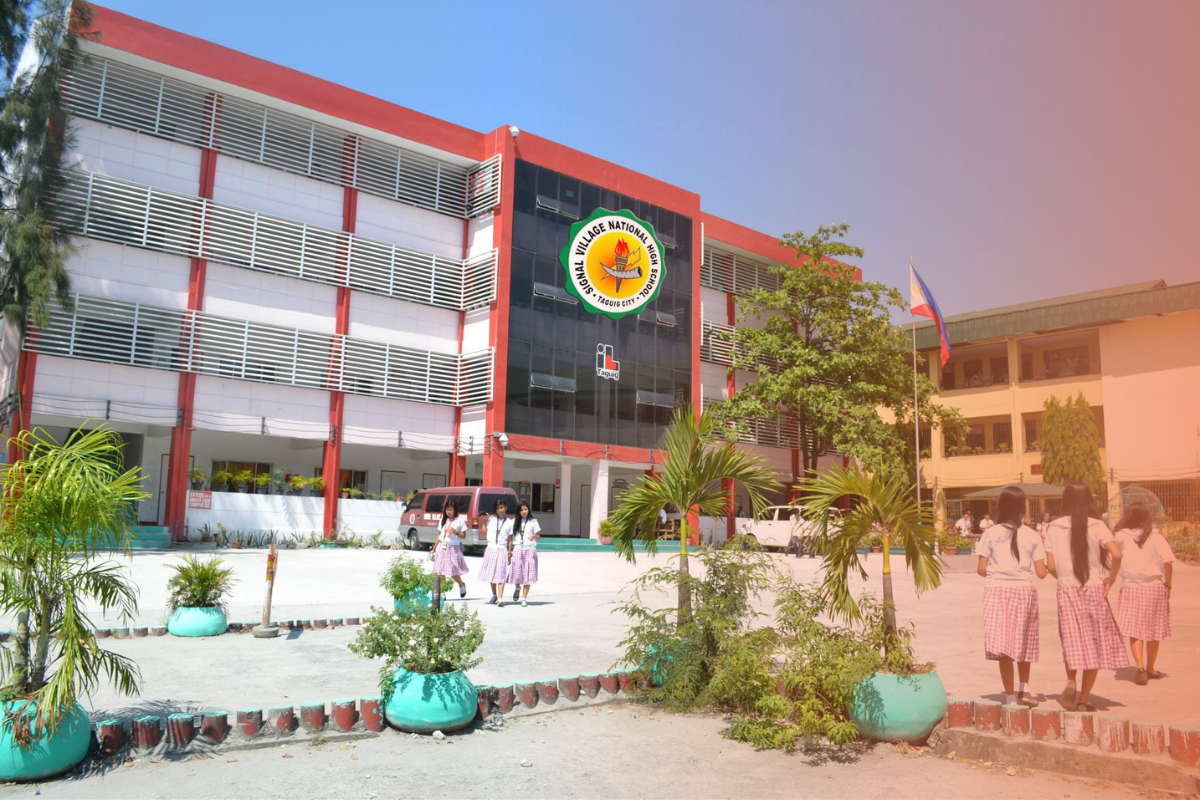 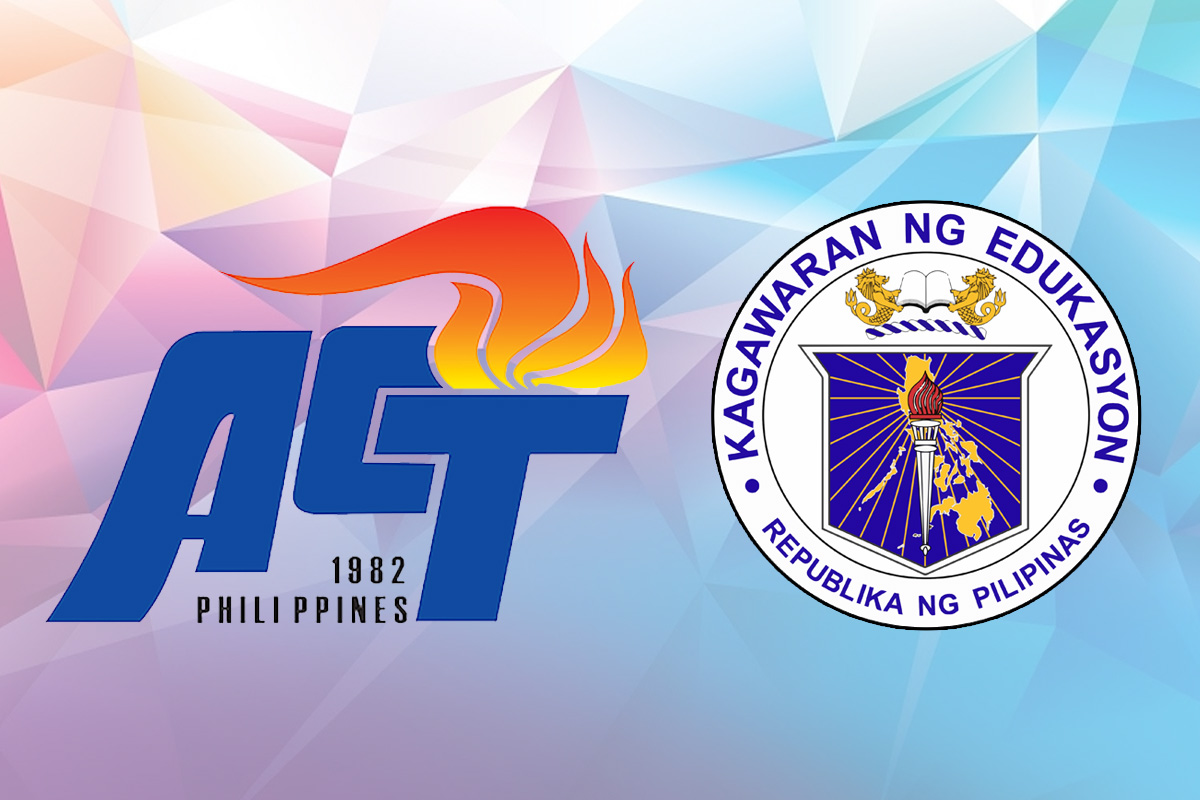