Dwight Ramos is excited to be on the same court with Thirdy Ravena again after confirmation of Ravena receiving the offer to play with Gilas.

If set to happen, Ramos and Ravena will have their reunion at the 2021 Fiba Asia Cup in August after their joined forces last year during the first window of the Asia Cup Qualifiers last February

Nevertheless, coach Tab Baldwin averred that even though Ravena was invited to play, he has still to earn his spot just like every player in Gilas right now.

“Everybody needs to understand that there’s not any given here. Thirdy is invited to be part of the pool, he’s not invited to be on the 12-man roster,” he expressed.

Baldwin also averred that the pool in the recent FIBA Olympic Qualifying Tournament will be invited again to train for the FIBA Asia Cup “yet there’s no guaranteed spot, same as the 12 that went to Serbia.” 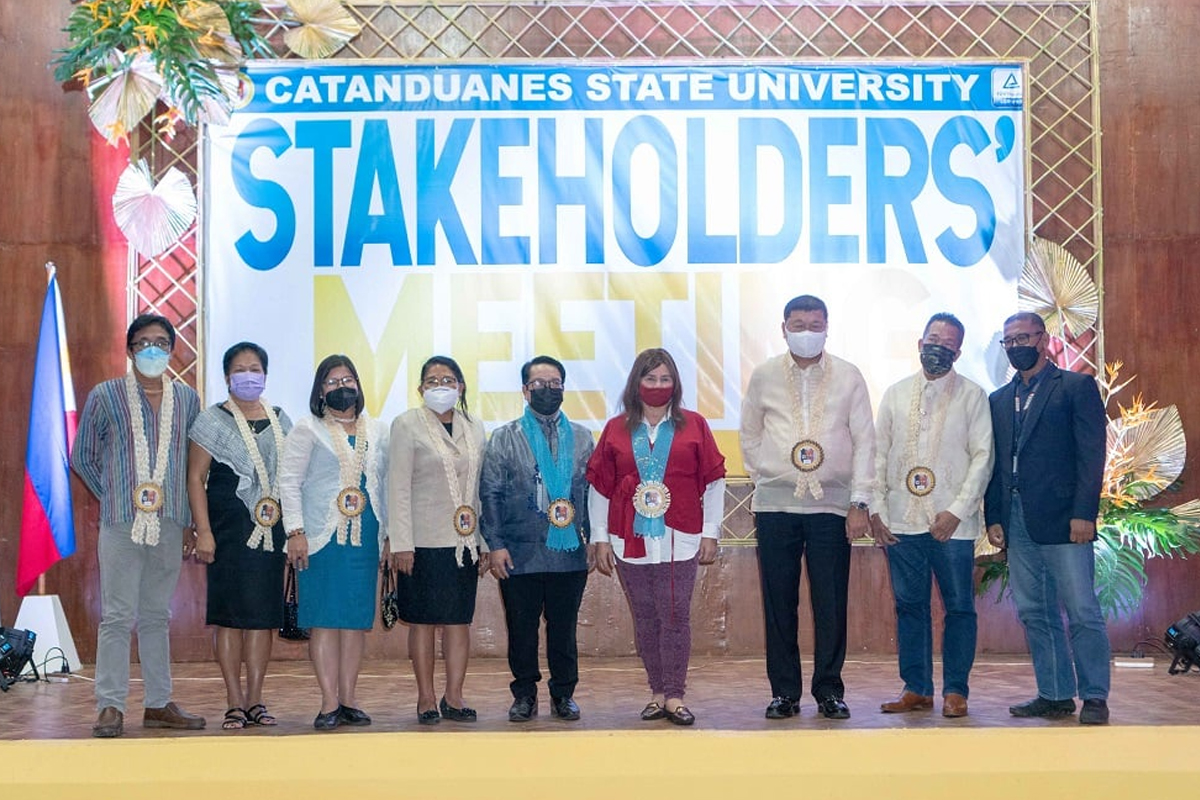 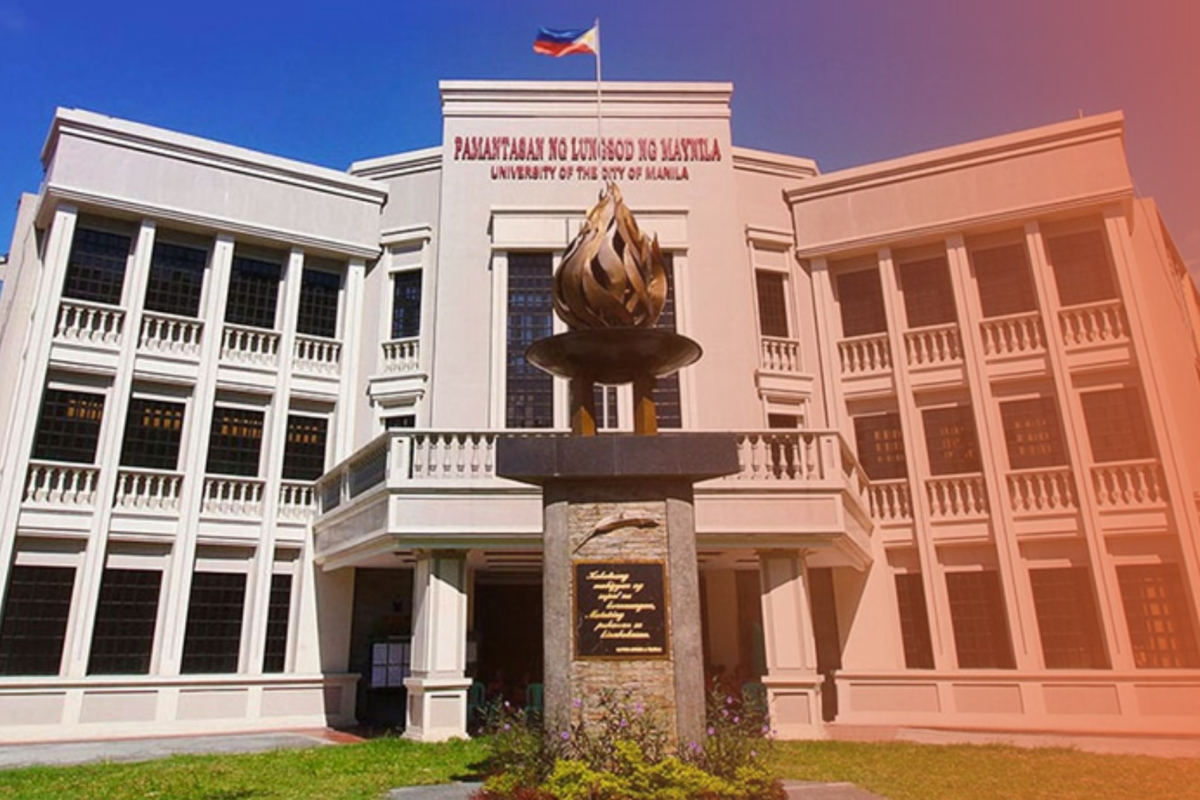 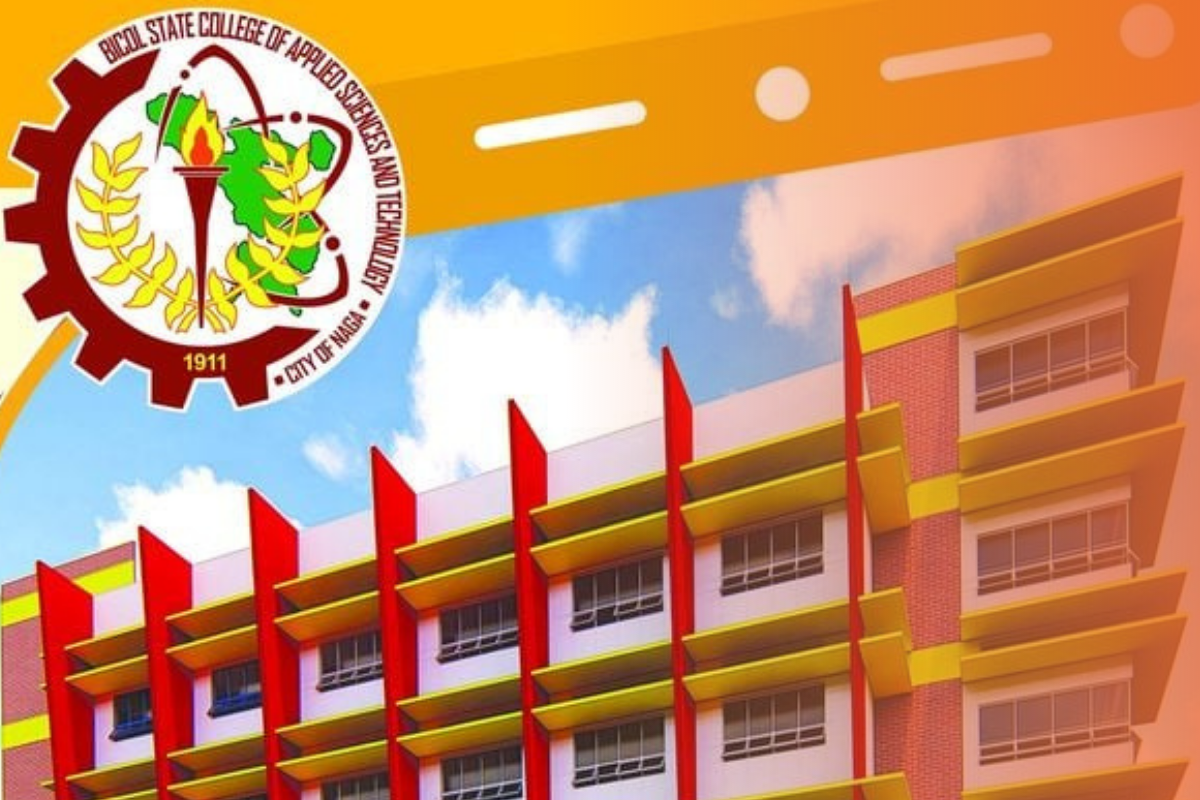 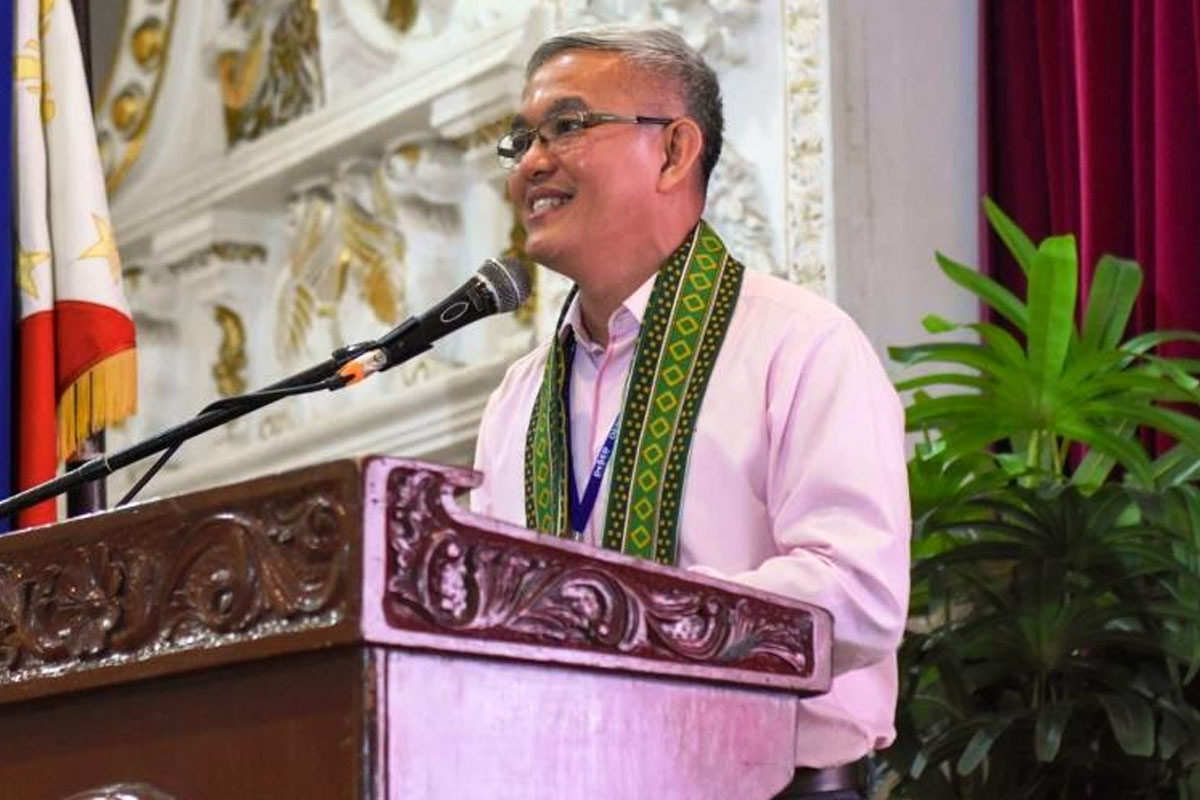