THE DEPARTMENT of Education in Bataan and the Schools Division Office in Pampanga suspended classes in the provinces amid the surge in Covid19 cases.

THE DEPARTMENT of Education in Bataan and the Schools Division Office in Pampanga suspended classes in the provinces amid the surge in Covid19 cases.

All classes regardless of modality, submission of academic requirements, and other teaching-related activities, including the second quarter examination, are postponed for two weeks.

A 60-percent skeleton workforce for non-teaching employees will be implemented while teachers are asked to stay home.

“Similarly, previously scheduled activities of SDO which include the distribution of OTG-USB and SLMs shall be reset after the two-week suspension,” Fronda said.

As for private schools, Fronda noted they may exercise their own discretion in consultation with parents and associations.

DepEd Bataan joined DepEd National Capital Region, DepEd Calabarzon and other schools in the country which have suspended classes in wake of calls by several groups asking for a health break.

Meanwhile, the SDO in Pampanga suspended classes in public schools from Jan. 17 to 21.

The decision was made to allow health break and the recuperation of teachers and learners amid the spike of flu and Covid19.

“Private schools, in consultation with their respective parents’ associations, may exercise their own direction relative to the suspension of classes and K-12 learning activities when Covid19 risks in their respective areas are high,” it said. 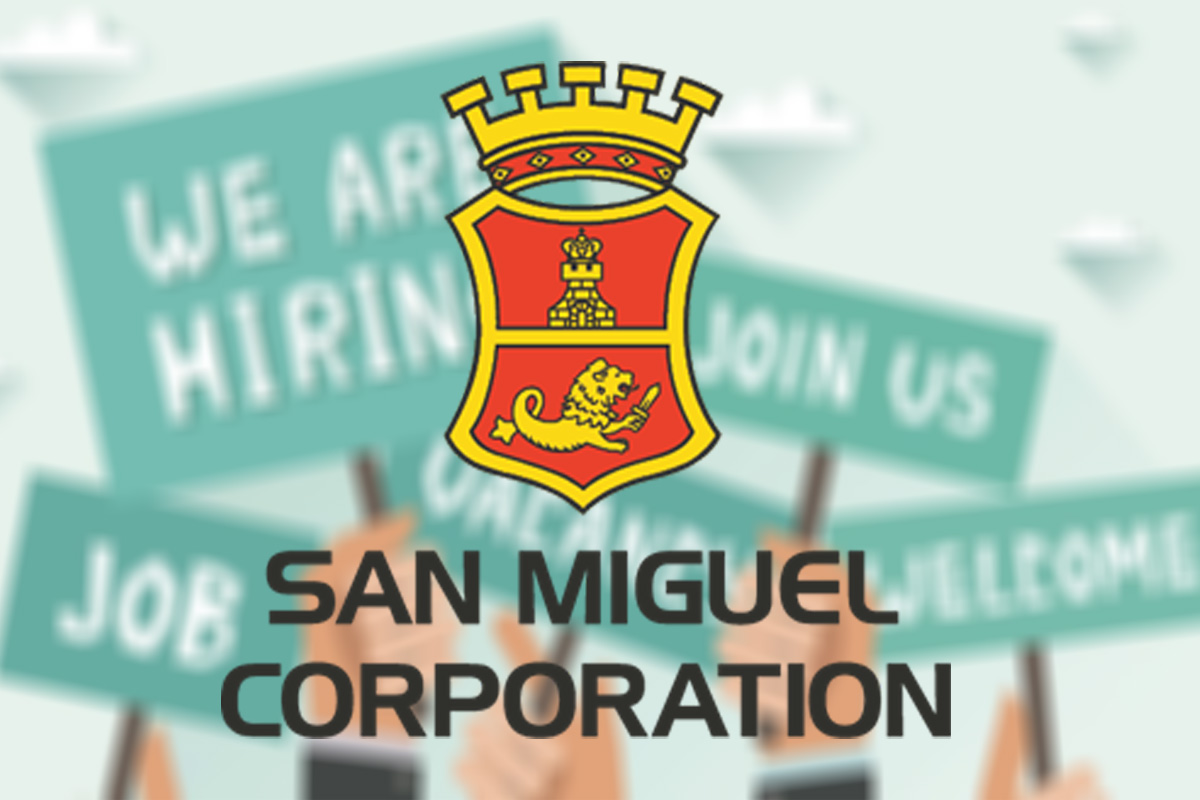 Fashion and Beauty TAKE A LOOK AT NIKE’S NEW SHOES SPECIFICALLY MADE FOR OUR MODERN HEROES
SUNSHINE ENERO, INTERN / 1 February 2022