Creamline 1’s Sisi Rondina and Bernadeth Pons, and Krung Arbasto and Jude Garcia pulled off championship doubles in the women’s and men's finale, respectively in the BVR on Tour second leg Sunday.

Rondina and Pons faced Ella and Iza Viray in the semis, the twins were able to hold their own in the opening set. However, in the second set Creamline cruised to a 21-17, 21-12 win to go to the championship match.

After that, the Rondina-Pons tandem was hailed as the champions after defeating Creamline 2’s Dij Rodriguez and Dzi Gervacio, 21-13, 21-11.

In 2019, the pairs Rondina and Pons won 19 consecutive matches in the Lianga leg, and now proving their expertise, continued to win 13 matches in the 2022 two-leg BVR bubble.

Meanwhile, Arbasto and Garcia, who are also unbeaten in 14 playoff matches, advanced to the championship final by injury forfeit when Negros Occidental Beach Volleyball Club’s Eljhay Ronquillo was unable to finish the game.

Rondina won her fifth BVR title, while Pons won her third; Abastro was in for his 7th title in the BVR and a second straight title for Garcia.

Regardless of the challenges the five-year-old beach volleyball circuit faced, the two-leg bubble was successful and able to keep the players and staff safe.

With the BVR Tour’s first tournament since September 2019, BVR founder Charo Soriano shared that everything was worth it.

Also, Garcia shared how they are goal-oriented in making a name in the Beach Volleyball scene, both national and international. 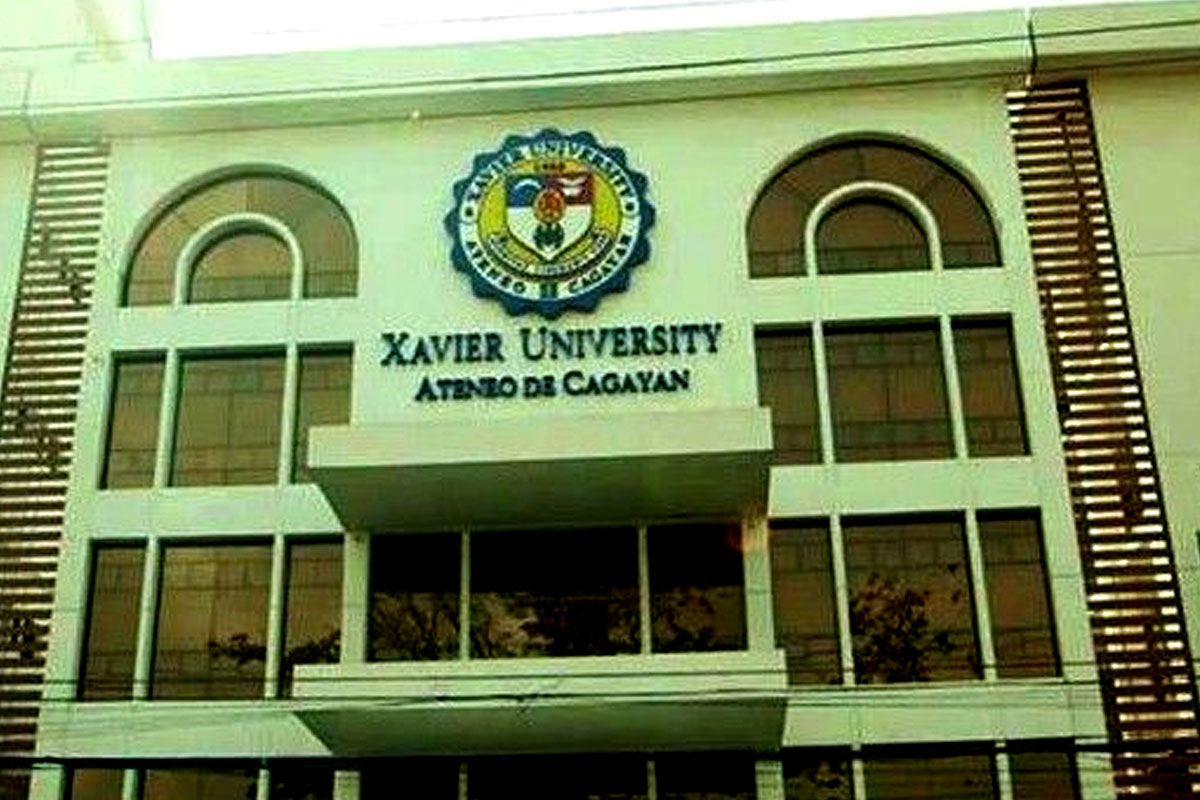 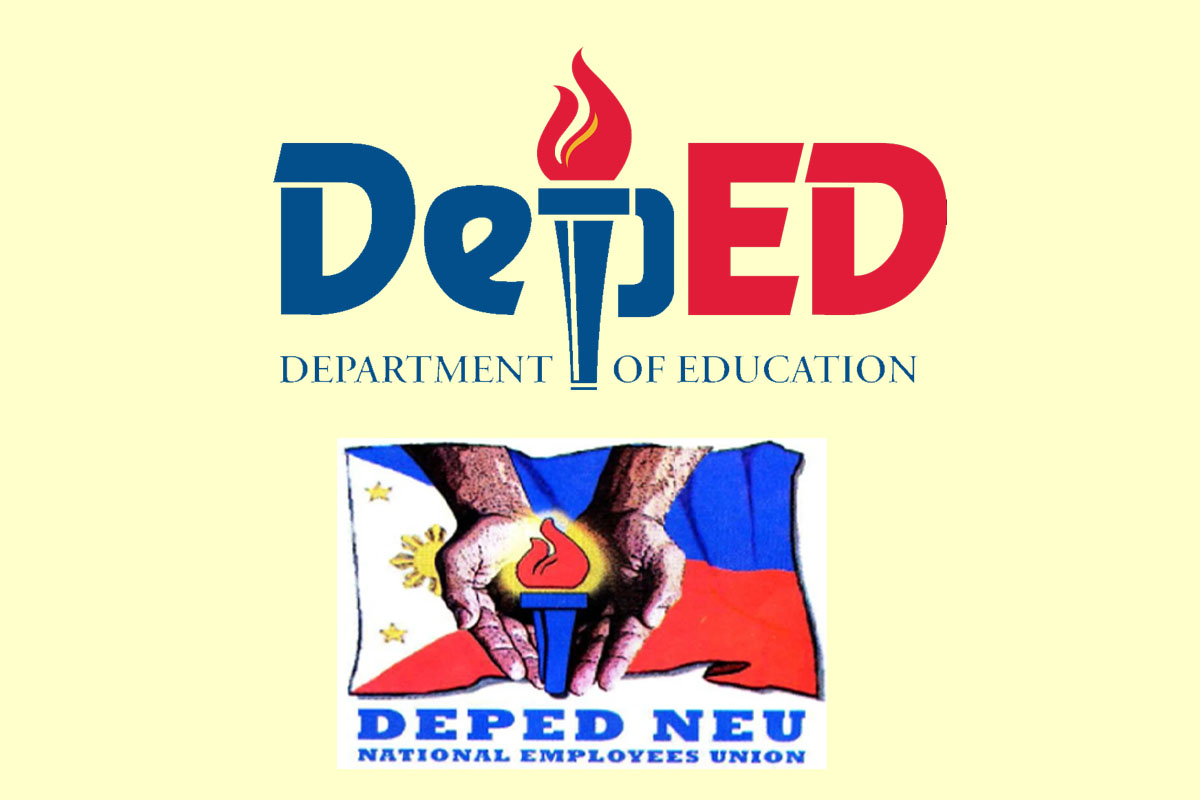 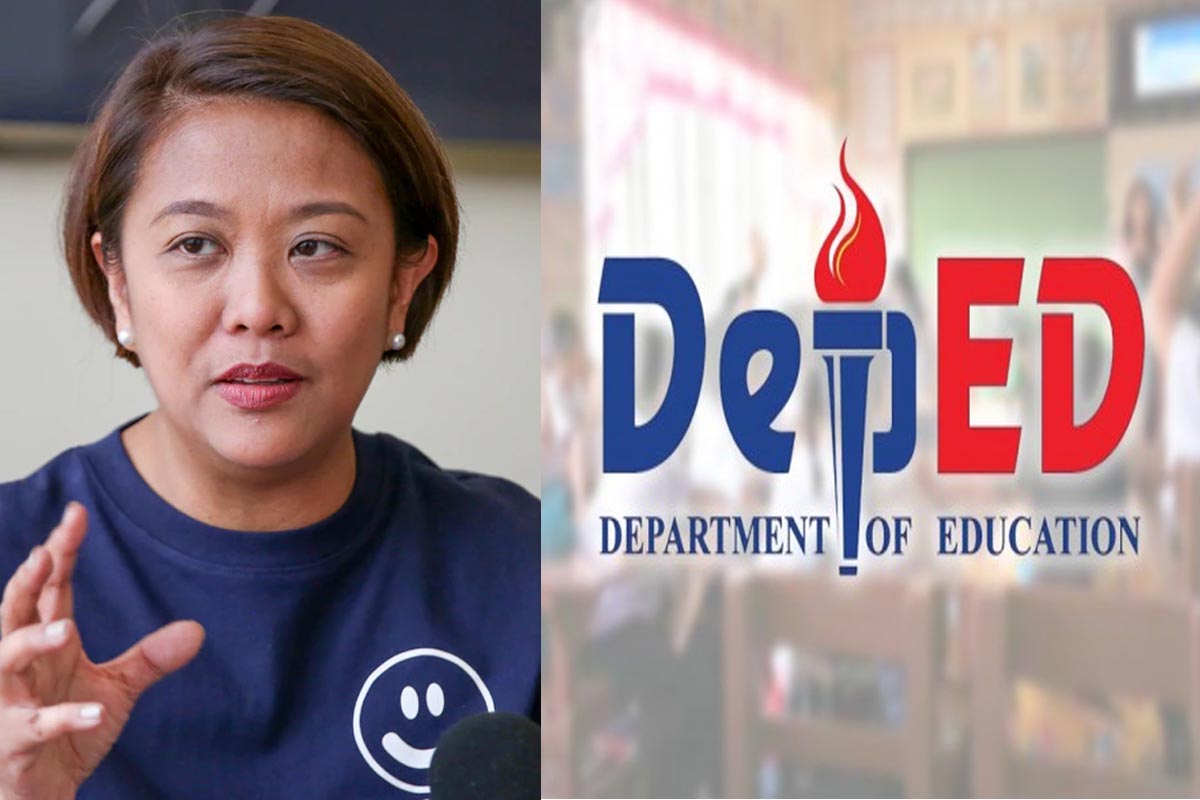 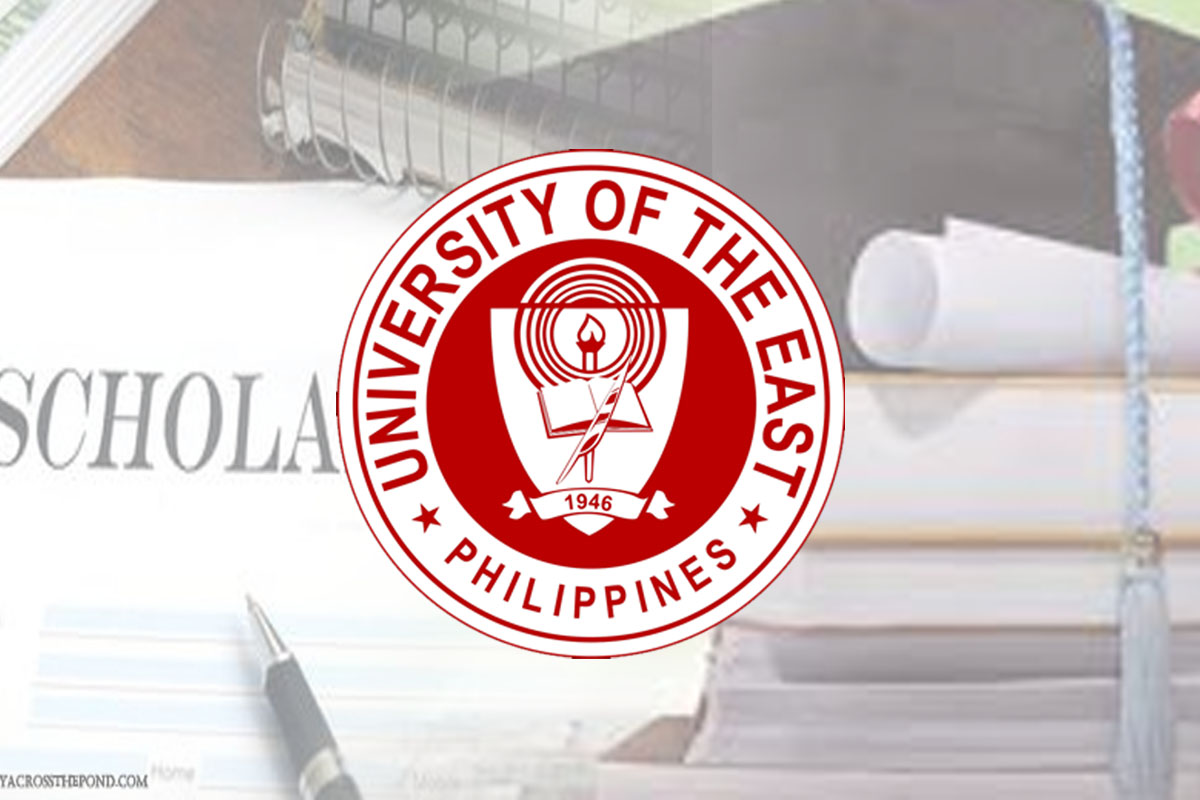