The Cool Smashers finished the first set with 25-16 in which the fans went wild as the former Adamsonian Jema Galanza killed the ball two times in a row for a 14-9 advantage.

However, the Angels fended off Creamline in the second frame but the third set favored Creamline as Tots Carlos finished the same with a kill and delivered a total of 26 points from 23 attacks and three aces.

Creamline and Petro Gazz entered a nail-biting fourth set as both teams encountered numerous deadlocks but Alyssa Valdez went for an open kill while Galanza got a back-row attack to give the pink squad the lead, 16-13.

However, the  Angels retaliated after having a big block against Galanza for an all 19 that boosted Petro Gazz to have an advantage over Creamline, 21-23.

But Valdez with a total of 26 points off 24 kills rejected Petro Gazz as Jia Morado continued to give the sets to her and did the job for three scores in a row and extended for a deuce, 25-25.

The set extended to all 30 but eventually ended in favor of Creamline thanks to a Carlos attack and a hitting error from the Angels. 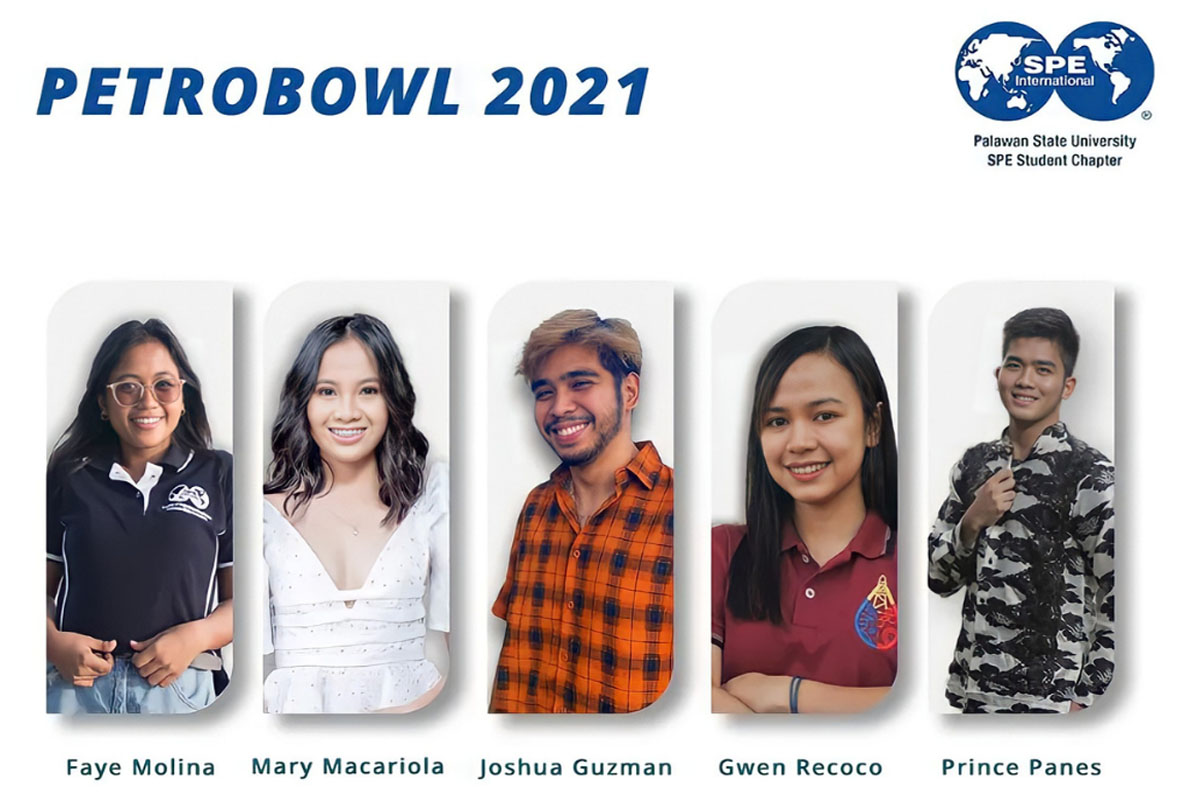 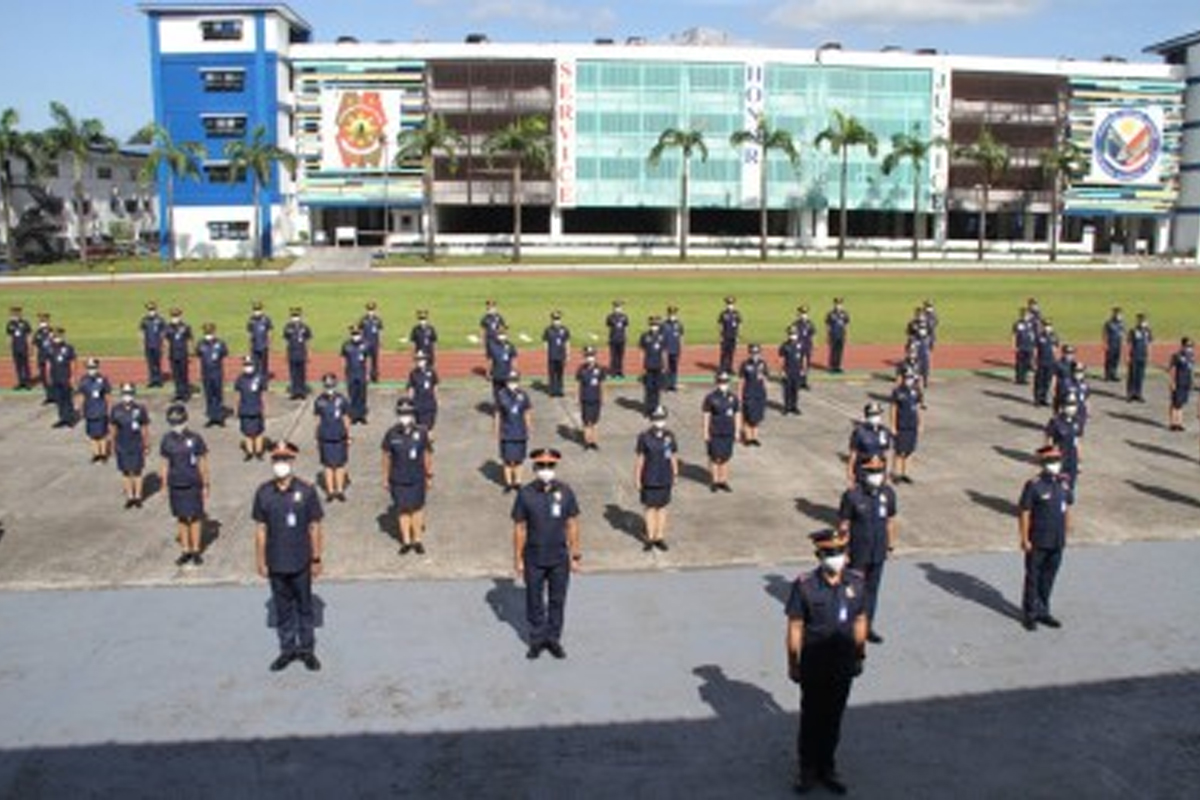 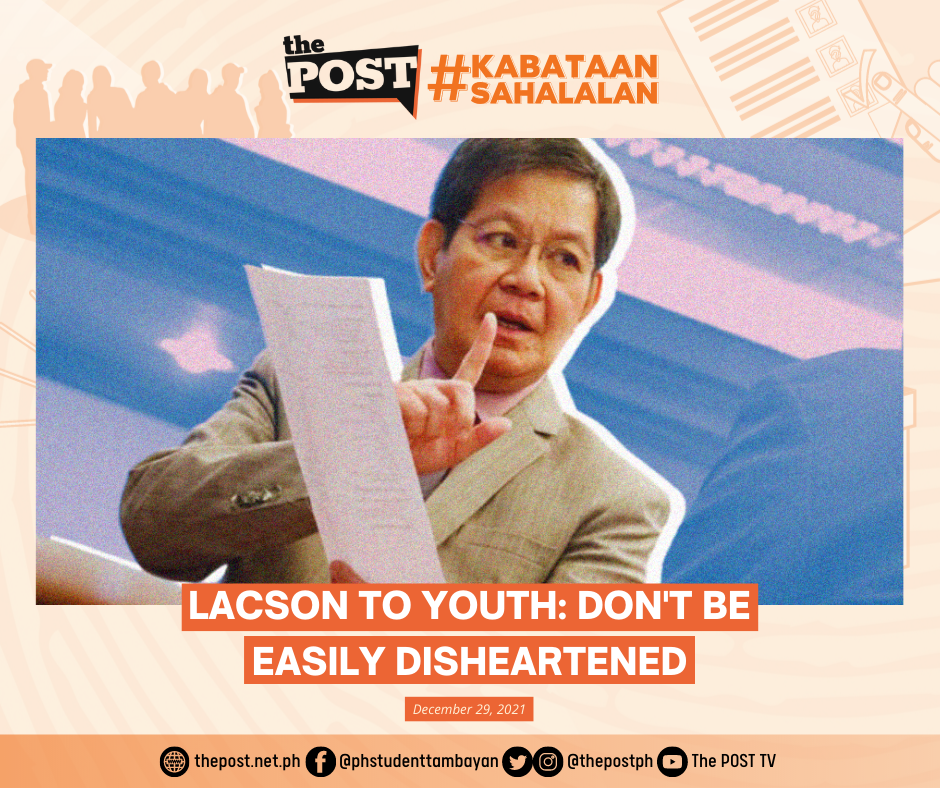 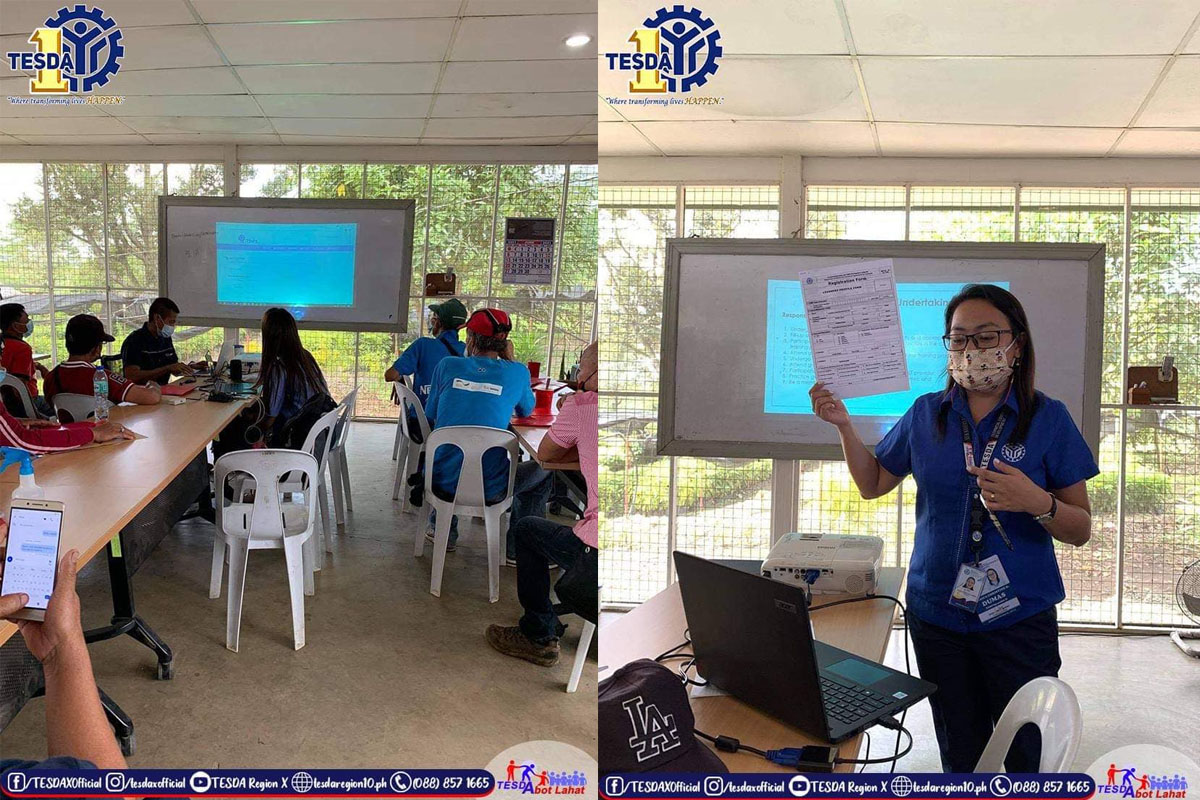 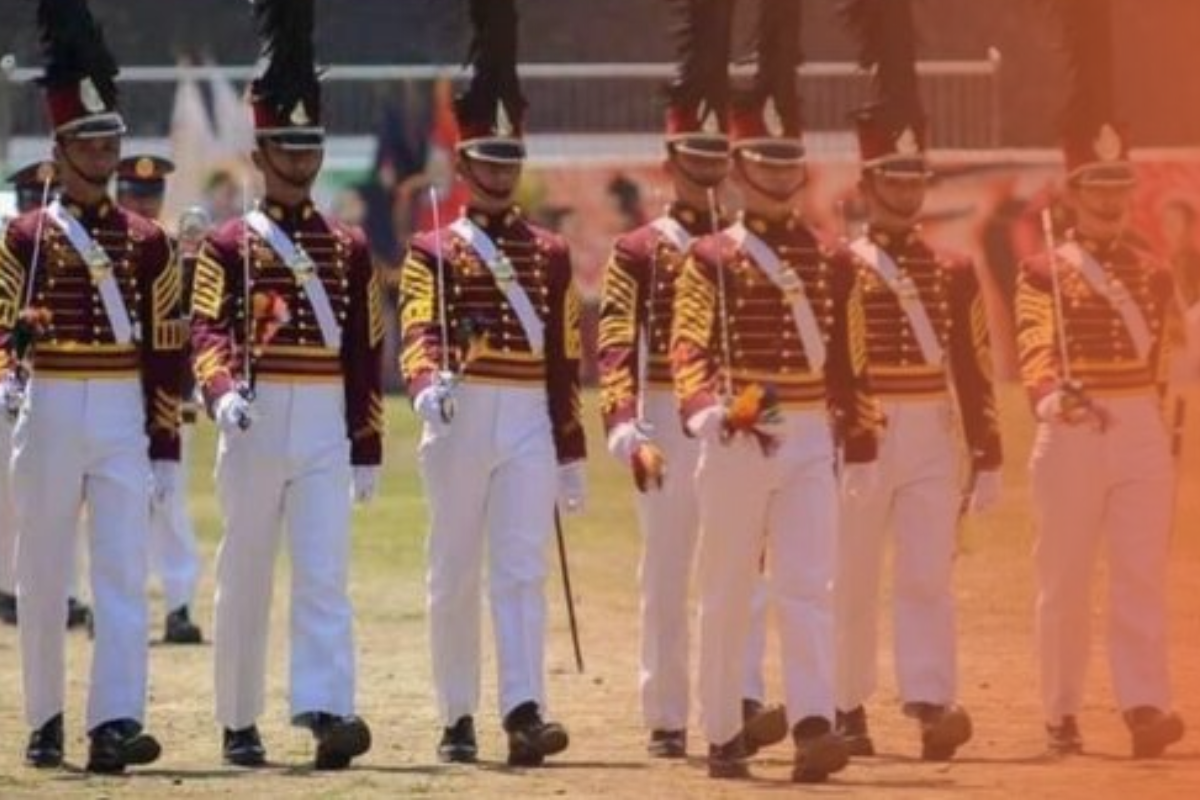