Super scorer Tots Carlos continued to pace Creamline as she squeezed in a game-high 21 points off 18 attacks, two aces, and a block in just a three-set match.

The reigning open conference champion dominated in all forms of the match — attacks with 47-36, blocks overpowering with 10-2, and waxed out on service aces with eight.

After a close two sets, Creamline ruthlessly burst to an 18-10 gap off a 12-3 run capped by a Carlos hit off the block.

The Angels managed to get within seven, 14-21 but this, however, was not enough as Creamline’s Arisa Sato pulled off back-to-back hits to lead further away to 23-14.

Mean Mendrez committed an attack error that put the Cool Smashers at match point before Carlos sealed the win with a kill.

Jema Galanza contributed with 12 points, including 14 digs and nine receptions, while Jeanette Panaga and Alyssa Valdez added 10 and nine, respectively.

Jia Morado was also instrumental as she displayed 36 excellent sets along with 12 excellent receptions and four points.

Meanwhile, no Petro Gazz player scored in double-figures as Ria Meneses and Ces Molina finished only with 9 and 8 points, respectively.

Myla Pablo, who top scored their Game 1 with 26 markers, struggled with only three points. 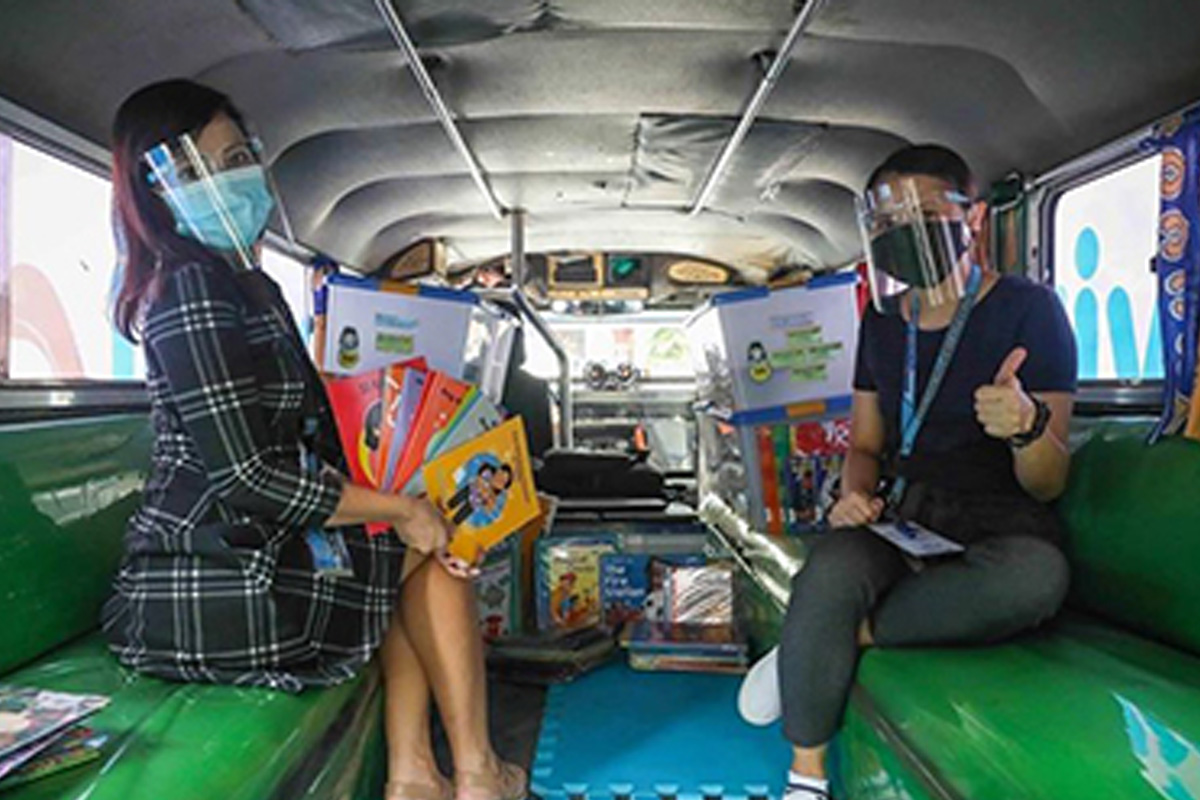