Choco Mucho stays undefeated after sending off the Black Mamba-Army Lady Troopers on the verge of elimination, 25-19, 25-23, 25-19, at the PCV Socio- Civic Cultural Center in Barra, Ilocos Norte bubble on Monday afternoon.

The Flying Titans remained unscratched and one step away to qualify for the PVL Open semis while the Lady Troopers is on the verge of elimination.

The first set started in favor with the Flying Titans as Tolentino wrestled the first three points for the team and set the 3-1 lead, and with a long attack from Lutgarda Malaluan, the 4-1 lead in favor with Choco Mucho led to the first time out of the game.

Black Mamba recovered and reached a 10-all after a back-to-back error of attack and missed received from Choco Mucho, but a series of attacks from Tolentino combined by Regine Arocha and Madayag’s blockings, a 16-3 lead gave the upper hand for Choco Mucho. The first set ended with a 6-point lead after Gaston’s cross-court attack.

The second set started well for Choco Mucho with a 7-2 lead at the early frame, but Black Mamba refused to give up with a 13-all after Jean Balse-Pabayo’s service ace, and with multiple errors from Flying Titans, Black Mamba was ahead with 17-13 lead.

However, Choco Mucho did not bother the 4-gap deficit and easily recovered with 19-all, and even with a closed-knit game, the second frame ended with a 25-23 lead following Royse Tubino’s attack error and De Leon’s kill block.

Ultimately, the third frame seemed to be the easiest set as Choco Mucho commanded with 18-7 lead and rallied up to 22-11 lead after Army committed a series of errors.

With the given set-up, Choco Mucho relaxed which led to several unforced errors combined by Balse-Pabayo’s attacks which closed the gap at 19-23 but with simultaneous attack errors from Army, the set ended with a 6-point lead in favor of Choco Mucho. 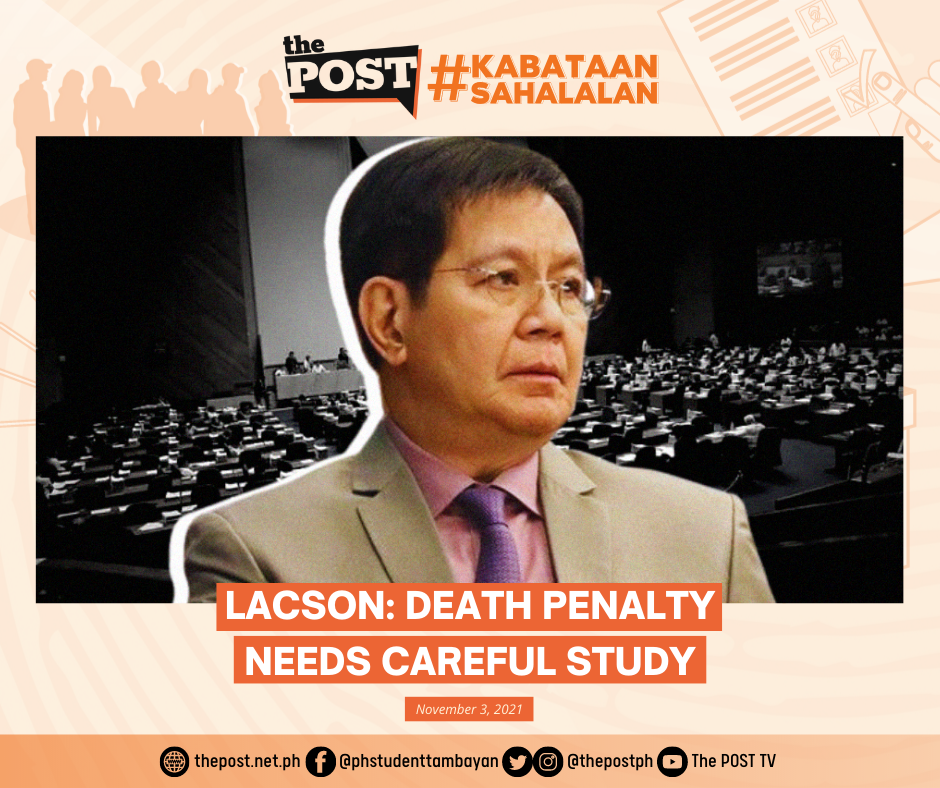 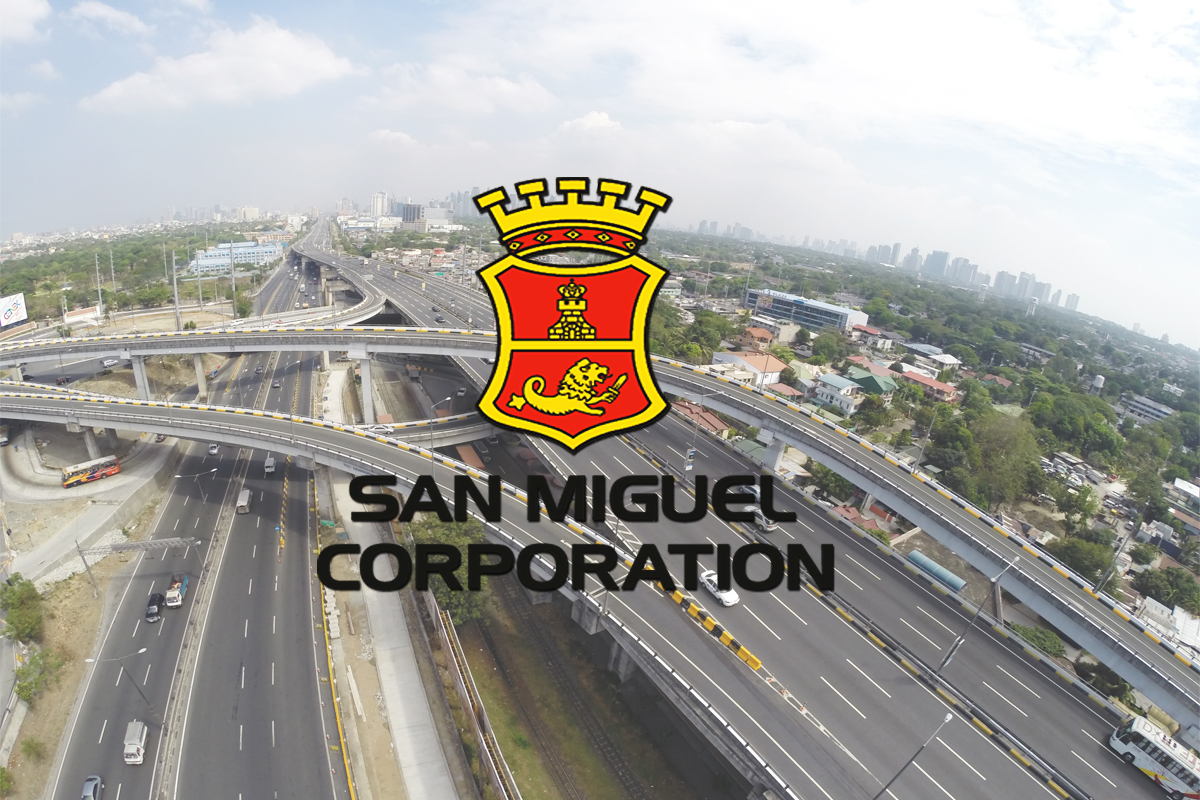 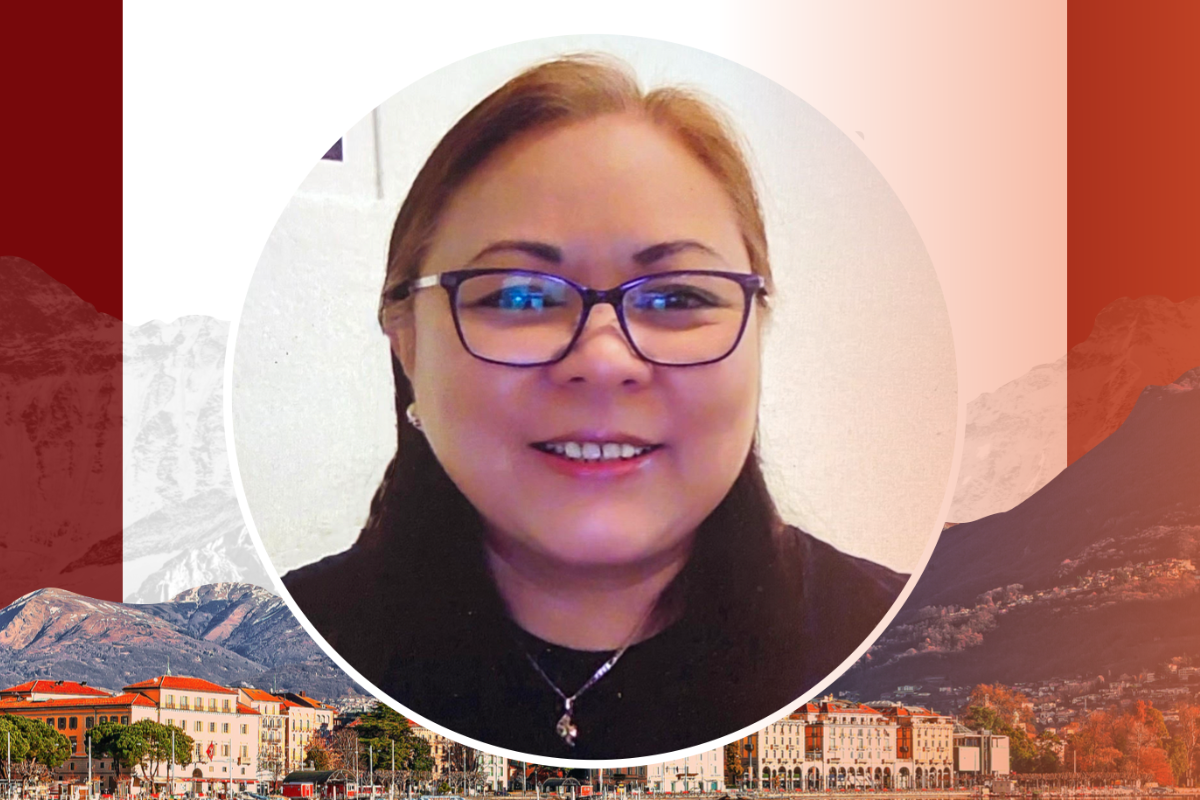