Omega bannered a strong team play with Grock having the ability to control the map with his long-ranged waves and wall and also Heath’s Gloo managing the jungle became not easy to get the buffs and power spike for KarlTzy’s Claude.

The first turtle was acquired by SMART but in exchange for first blood to Gloo, followed by clash, resulting in the death of BREN’s Angela and Omega’s Ling.

Cj Ribo’s Uranus did well in the first clash as well as in the top lane of Bren leading the death score into 5-2 with 2k of money in diff.

And even with fiery plays of Omega, BREN were able to take the last two turtles, following the down of four turrets of the SMART over one of their turrets amiss.

Still, BREN’s win was not an easy game as SMART acquired the first enhanced lord and went all the way even with five turrets left and nine to the former.

Yet was not enough to be at par with BREN and outsmarted Omega in a sandwich play as the latter tried to take the second lord.

BREN was hailed as the winner with a score of 16-9. 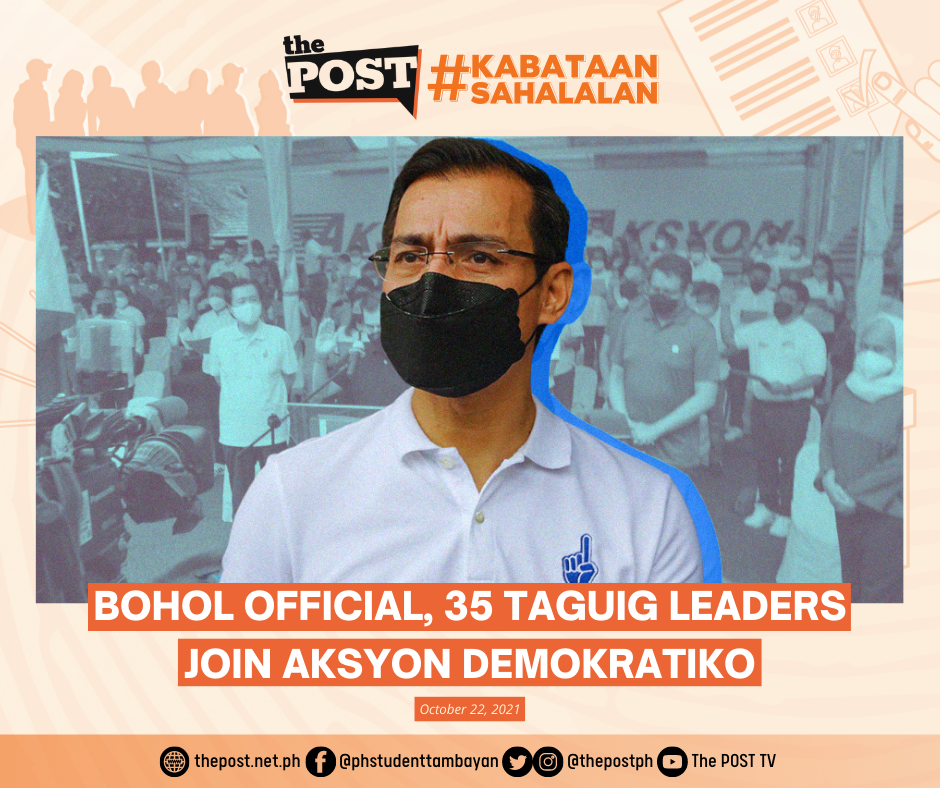 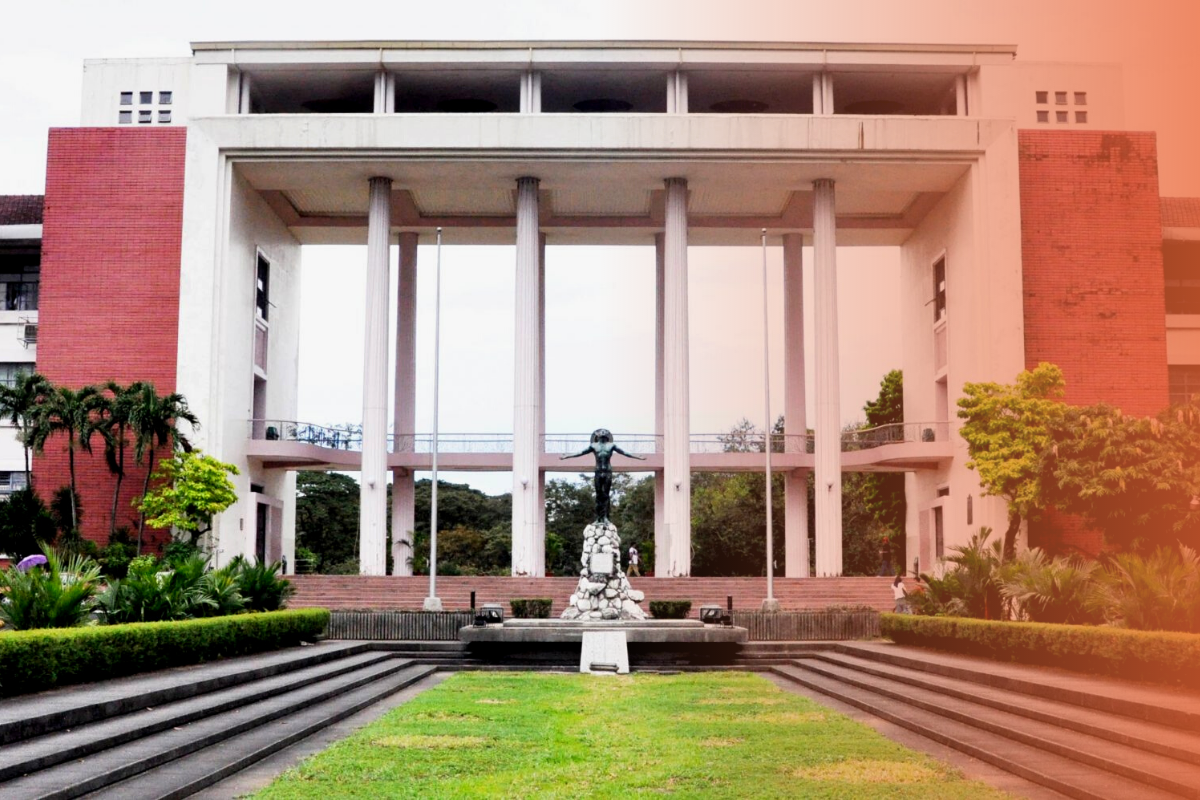