Royse Tubino and Jovelyn Gonzaga were the key players for the first win as Tubino was hailed the player of the game with 19 points, delivered 17 attacks, and two aces while Gonzaga had 13 points, 16 digs, and 12 excellent receptions.

The Black Mamba-Army Lady Troopers gave a rough outset for Balipure Purest Water Defenders as they smoothly controlled the first set with a nine-point lead.

At the onset of the second set, Balipure refused the tough welcome as they tried to recover and even out the match with a two-point lead with Grazielle Bombita penned as the second-best scorer throughout the game, combined by Gen Casugod’s shrouded offense.

The last two sets showed how Tubino and Gonzaga pushed the team to be the conqueror.

As they did, Army got back hold of the game when the third frame came, Gonzaga gave 13 kills and Tubino with a 9-1 score run, leading the team in control once again.

The fourth set determined Lady Troopers as the winners while Tubino and Bautista released exceptional aces for the opposing team. A 20-18 was in the lead, after Tubino gave a frame score of 22-all, and a set point of 24-23 lead, the Water Defenders ascended a 6-3 run.

However, regardless of Water Defenders putting a fight on the fourth set, Tubino and Gonzaga chased a 15-18 deficit and finally, Pabayo ended the game, 26-24, with her back-to-back winning attacks.

Head coach Kungfu Reyes was delighted with the outcome but was hoping and expecting a better performance from the Lady Troopers. 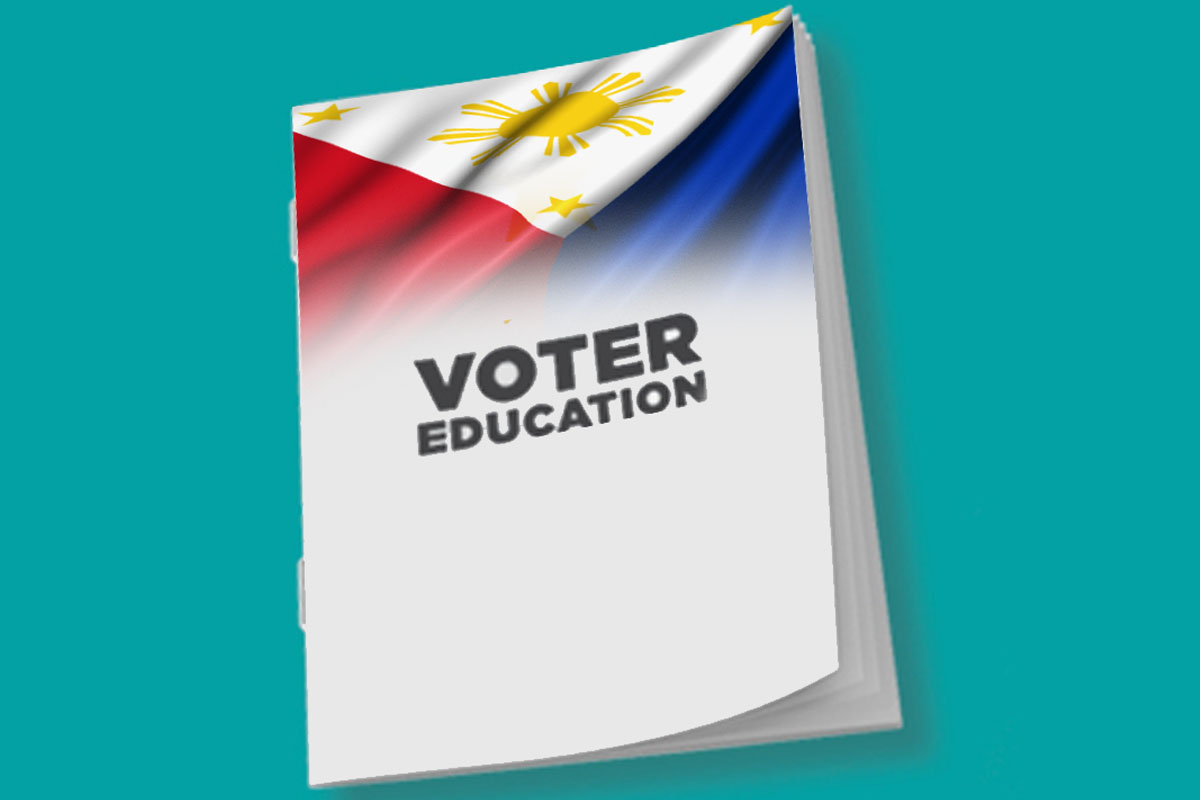 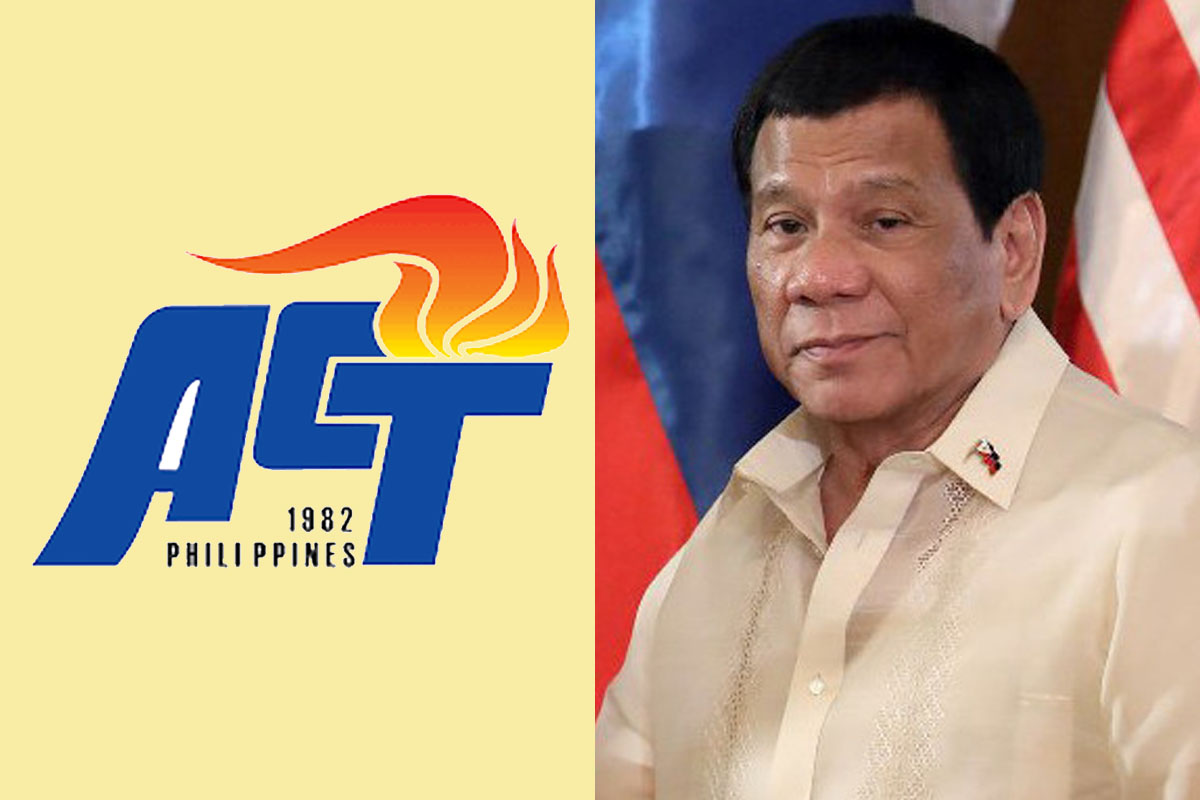 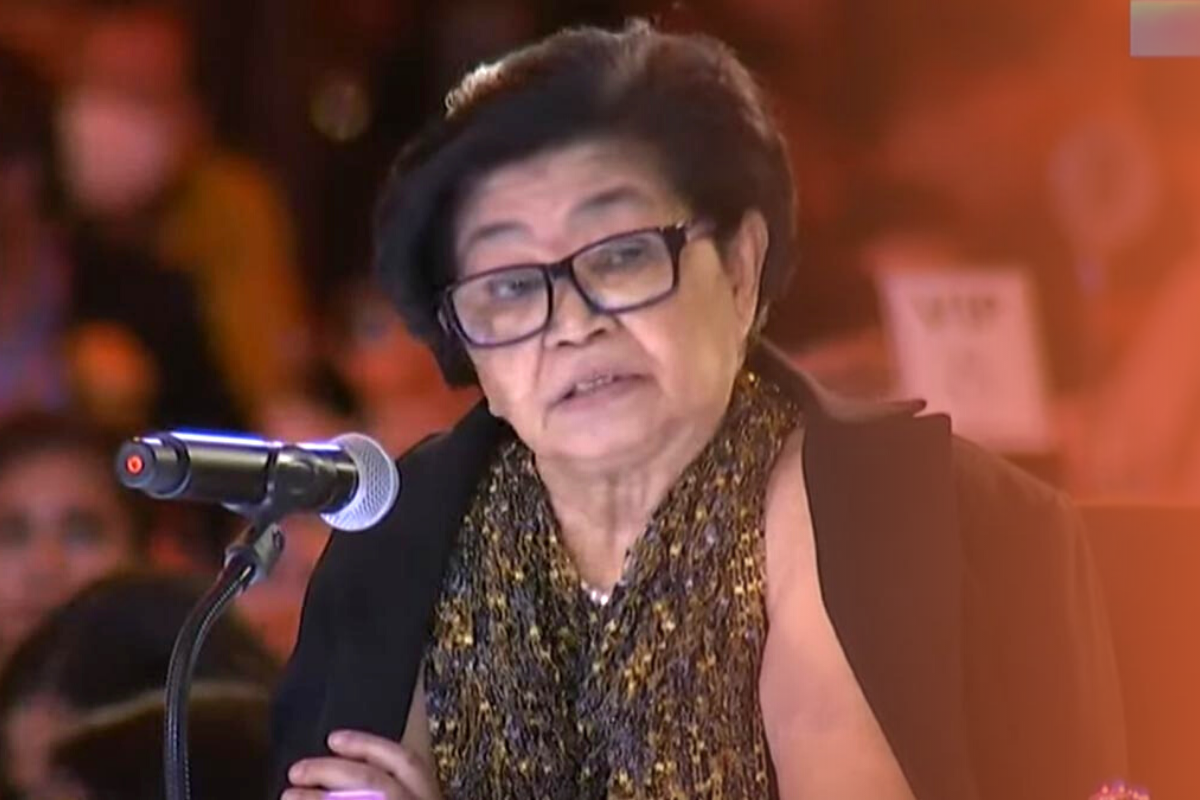