With the Tokyo Olympics coming in under four months, medical experts aren't convinced it's safe to hold Tokyo Games despite organizers insisting they are mitigating probable risks. 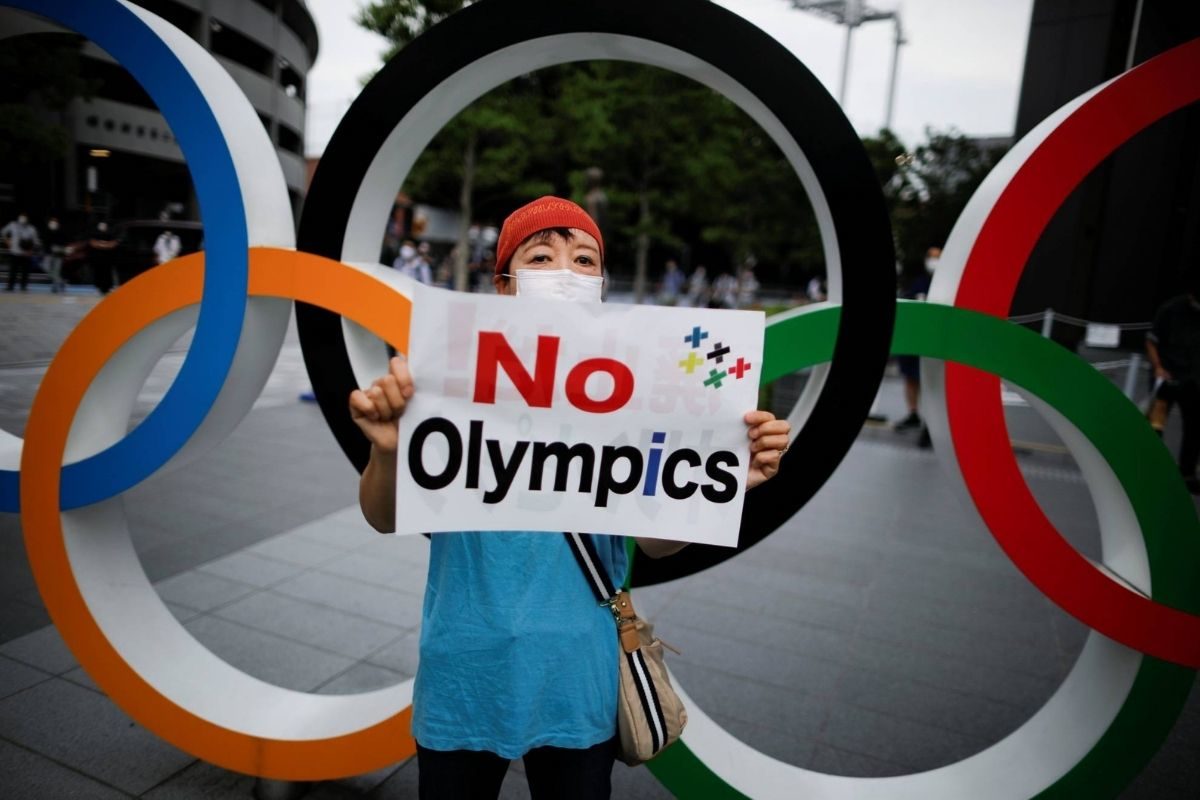 The torch relay has begun to crisscross Japan with 10,000 runners but public opinion surveys say that most Japanese, including medical experts, want the Tokyo Games canceled or postponed again.

“It is best to not hold the Olympics given the considerable risks. The risks are high in Japan. Japan is dangerous, not a safe place at all,”  Dr. Norio Sugaya, an infectious diseases expert at Keiyu Hospital in Yokohama, told The Associated Press.

He also added that 50-70 percent of the general public should be vaccinated, “a prerequisite” to safely hold the Olympics, but seems impossible given that there’s a slow vaccine rollout in Japan.

Currently, fewer than 1% of the population has been vaccinated so far, all are medical professionals.

However, the Japanese government and local Olympic organizers have already stated that vaccinations are not a prerequisite for the Olympics but the International Olympic Committee is encouraging the 15,400 Olympic and Paralympic athletes to be vaccinated when they enter Japan.

Also, Dr. Toshio Nakagawa, leader of the Japan Medical Association, called up for preventive measures that there is a possibility of “a rebound” of coronavirus cases.

“To prevent a fourth wave, we have to act forcefully and extremely quickly,” he told reporters earlier this month.

Taisuke Nakata and Daisuke Fujii, professors of economics at the University of Tokyo, have been conducting a standard epidemiological model to project the spread of the virus but taking into account economic activity as measured by GDP and mobility data.

According to them, daily infection cases in Tokyo will total more than 1,000 people by May, peaking in July, right about the time the Olympics are on.

The other probable scenario has the Olympics being held in the middle of an “emergency” where the government declaring a state of emergency as daily cases spike.

Taro Yamamoto, a former lawmaker, believes that the country is not prepared to deal with an influx of travelers from abroad.

“If Japan has not been able to protect its own people, it cannot claim to be able to protect people from all over the world. To keep insisting the Games will go on is just madness,” he insisted.

But, organizers say they will hold a “safe and secure” Olympics by keeping athletes and officials in a “bubble,” administering periodic tests, and then getting everyone to leave Japan as soon as possible.

In addition, organizers said all ticket holders from abroad would be banned from entering. 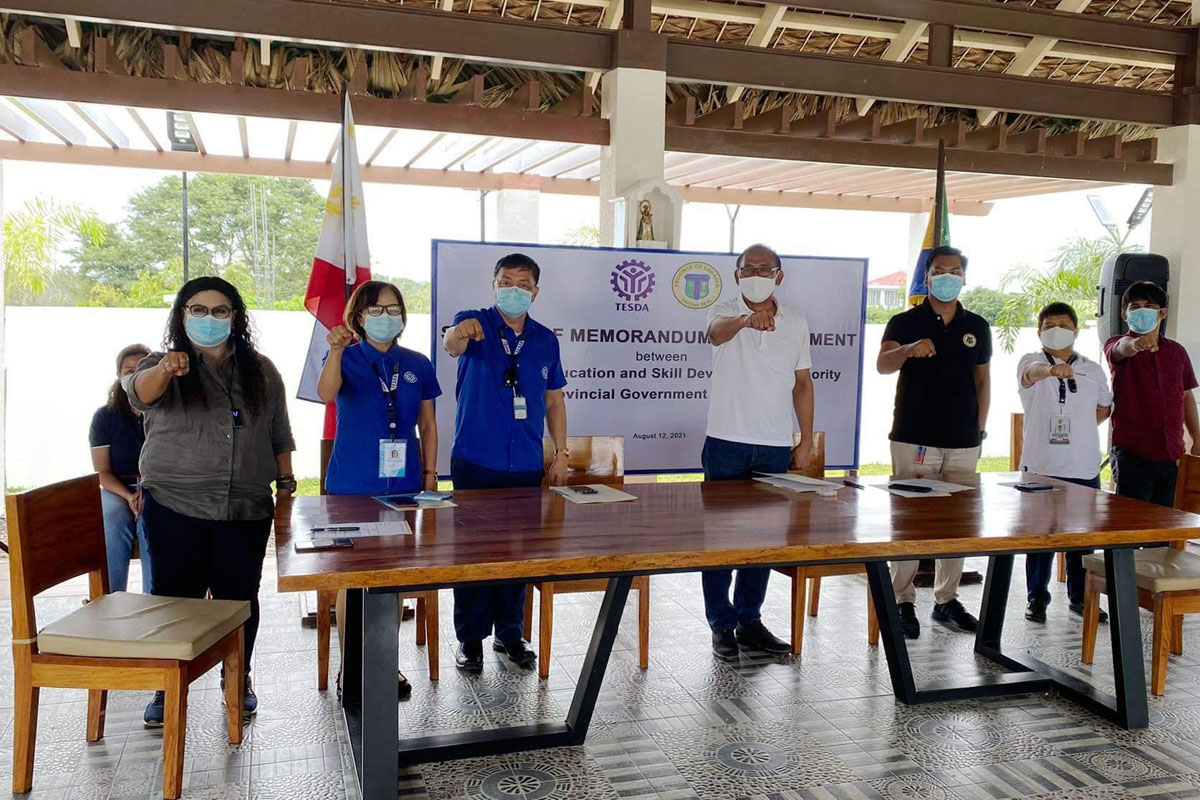 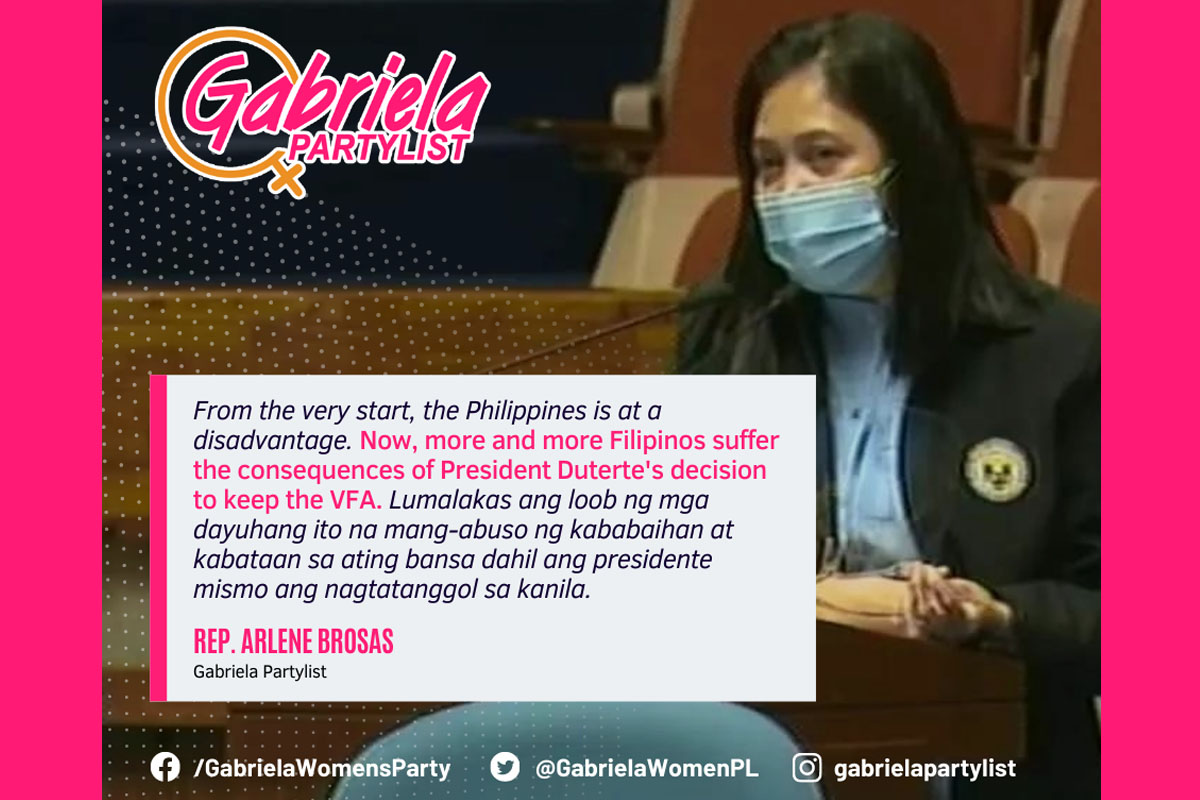 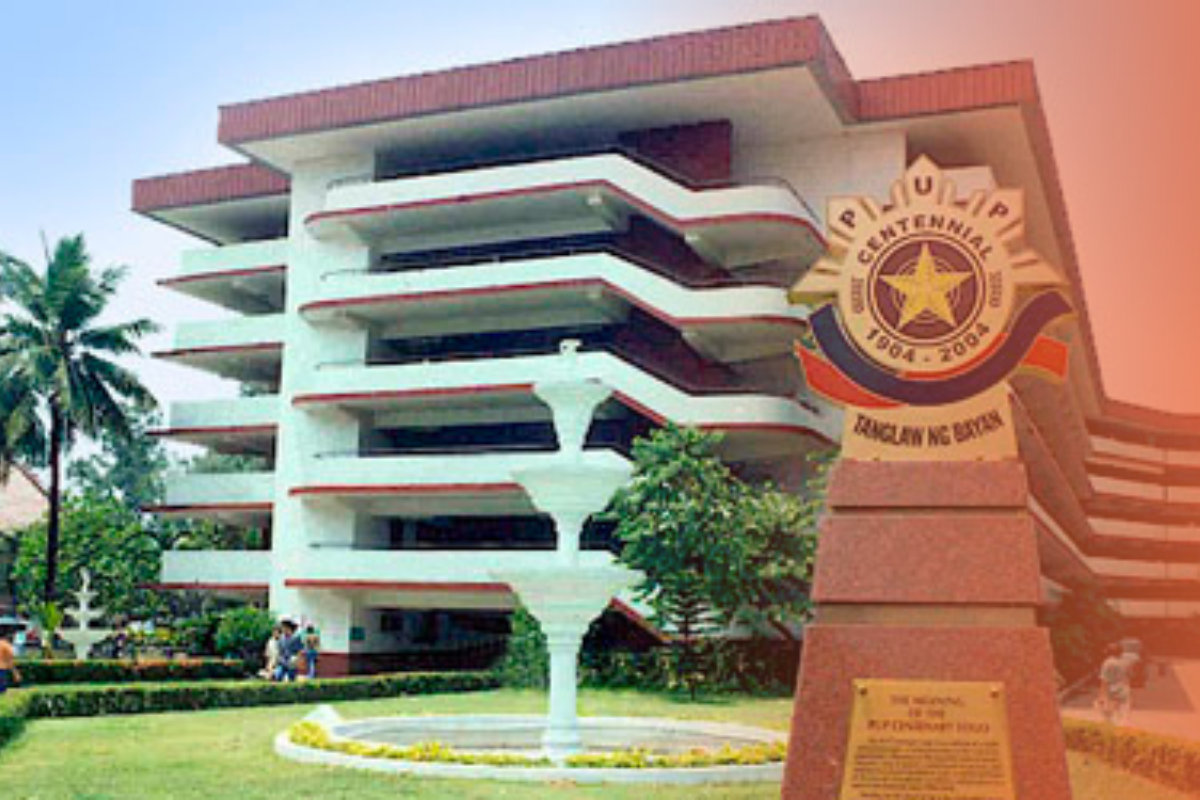