BATANGAS CITY TO OPENS ITS DOORS FOR PBA TEAM PRACTICES

The Batangas City local government has accepted the proposal of the Phillippine Basketball Association (PBA) to host the training of several clubs targeting mid-May as the earliest start date.

The development was bared by Commissioner Willie Marcial a day after the initial talks he had over the phone with Batangas City Mayor Beverly Dimacuha and Batangas 5th District Rep. Marvey Mariño.

According to Marcial, Batangas City Coliseum and Batangas State University Gym were the two venues being offered by the local government for the scrimmages with the possibility of a third venue in the Lyceum-Batangas Gym being added.

Despite the local government agreeing to the league’s request, team practices can only begin after they secure a Joint Administrative Order from the Department of Health, Games and Amusements Board, and Philippine Sports Commission.

Six to seven teams are looking to train in Batangas City and will be following a closed-circuit setup traveling to and from Manila and Batangas.

While one or two teams are eyeing to head to Laoag City upon the invitation of Ilocos Norte Governor Matthew Manotoc, Marcial also bared. 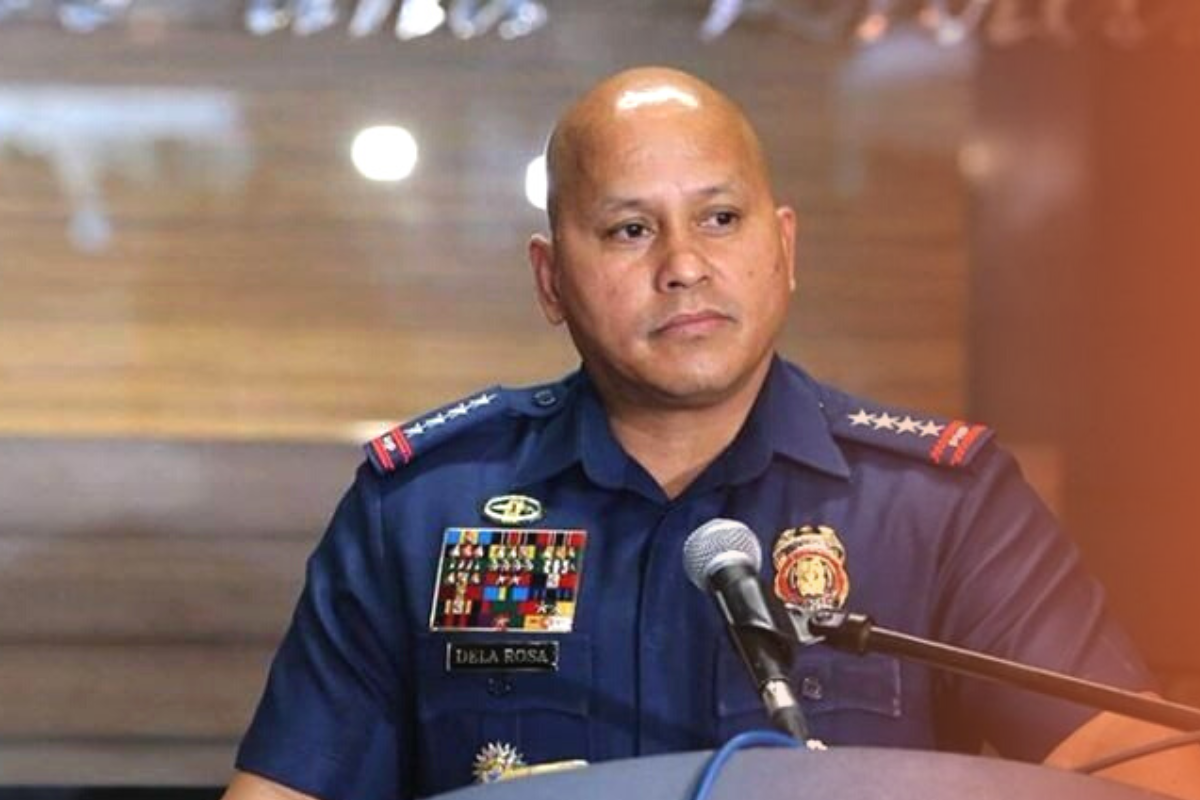 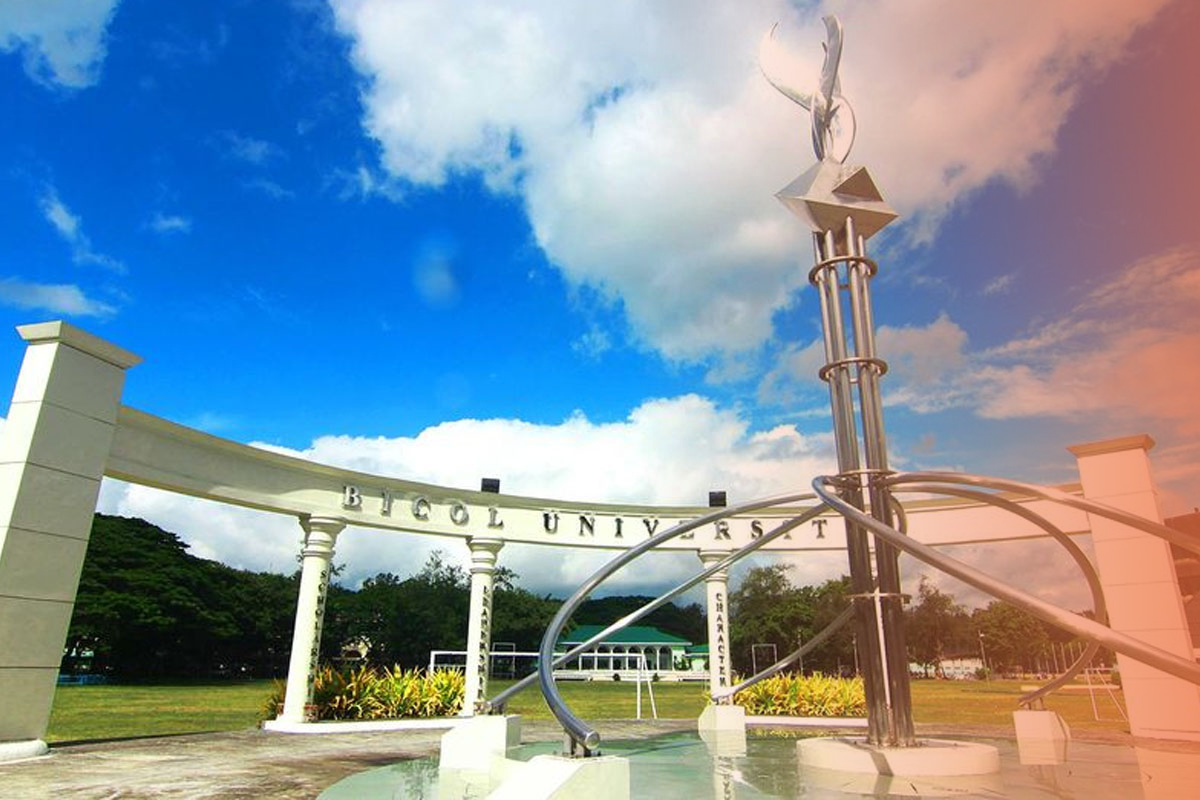 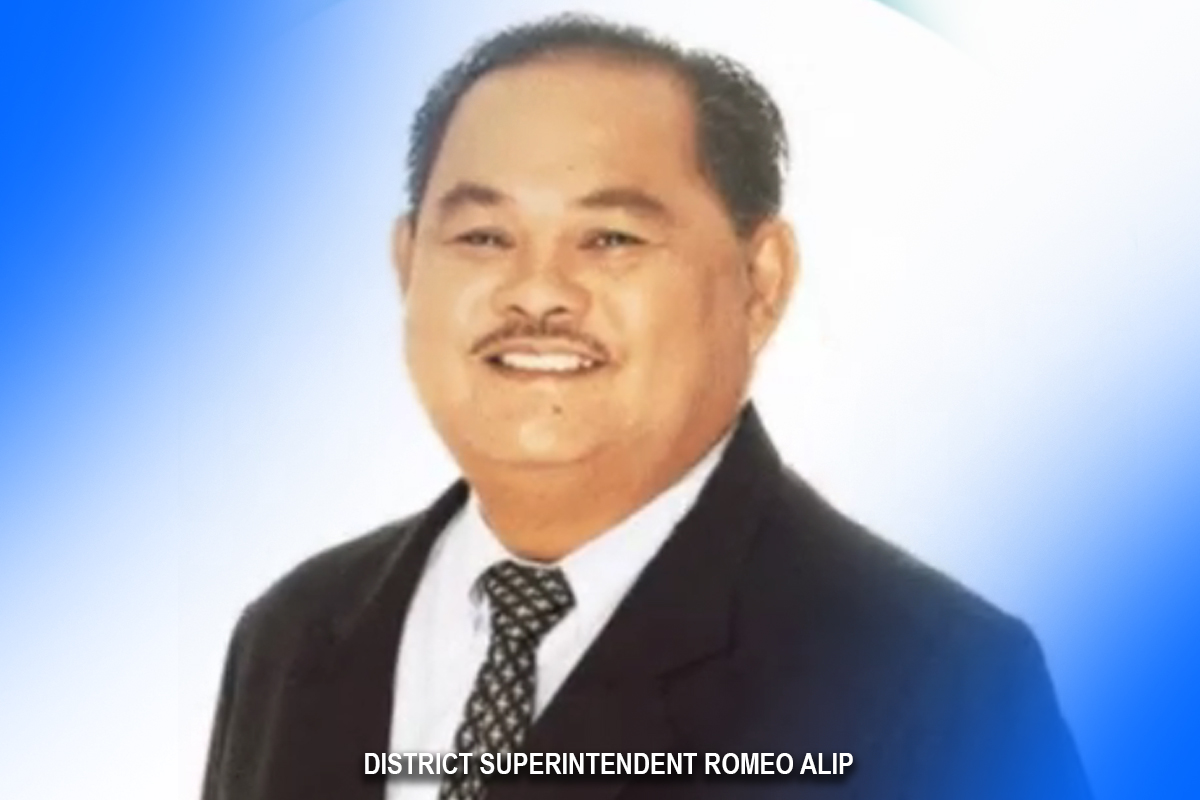 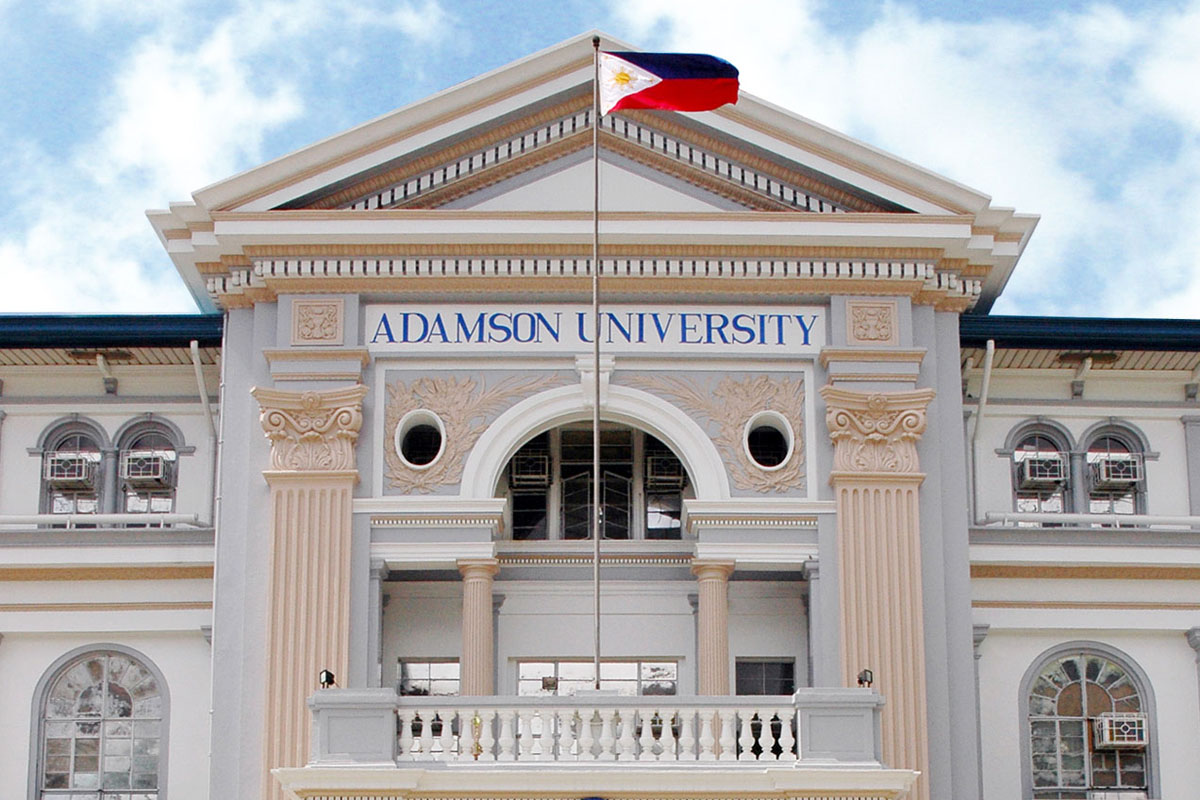