BRGY GINEBRA OUTLASTS TNT, TO PUSH FOR A GO-BIG OR GO-HOME STINT

Barangay Ginebra clinched the match against the twice to beat TNT Tropang Giga, 104-92, yesterday in the PBA 46th Season Governors’ Cup playoffs at the Smart-Araneta Coliseum.

“This is the first time we beat (TNT). They had our number. Chot Reyes has always had a good feel with what I like to do,” Barangay Ginebra coach Tim Cone said.

“That is why twice-to-beat is so hard to overcome — you can always get the first one, but the second one is much, much tougher,” he added.

Justin Brownlee displayed a ready-to-explode performance early in the game by getting the first basket and supported by Japeth Aguilar’s early dunk at 5:56 minutes pushing coach Reyes to call for a timeout, 14-7. The first quarter ended in favor of the sixth-seeded Gin Kings with a 14 points advantage, 28-14.

In the second quarter, TNT was able to close the gap to five points, 50-45, thanks to Aaron Fuller and Troy Rosario’s amazing performance.

Things started to get messy for Ginebra as TNT was trailing behind with a one-point deficit in the third quarter after Mikey Williams’ buzzer-beater three points.

The last quarter gave both teams almost equal chances of winning but with two minutes left on the shot clock, Scottie Thompson clocked three points and another from Brownlee that paved the way for a 10 points gap.

There would be no tomorrow if the Gin Kings would lose and so they made sure not to let Tropang Giga continue in retaliation as they ended the fourth quarter with a dunk coming from Aguilar, 104-92.

Nevertheless, coach Cone remained humbled and said that the team just played their hearts out to ‘even the odds.’

“I told the guys no celebrating. All we did was even out the odds. Certainly not in our favor but a little more even,” he said. 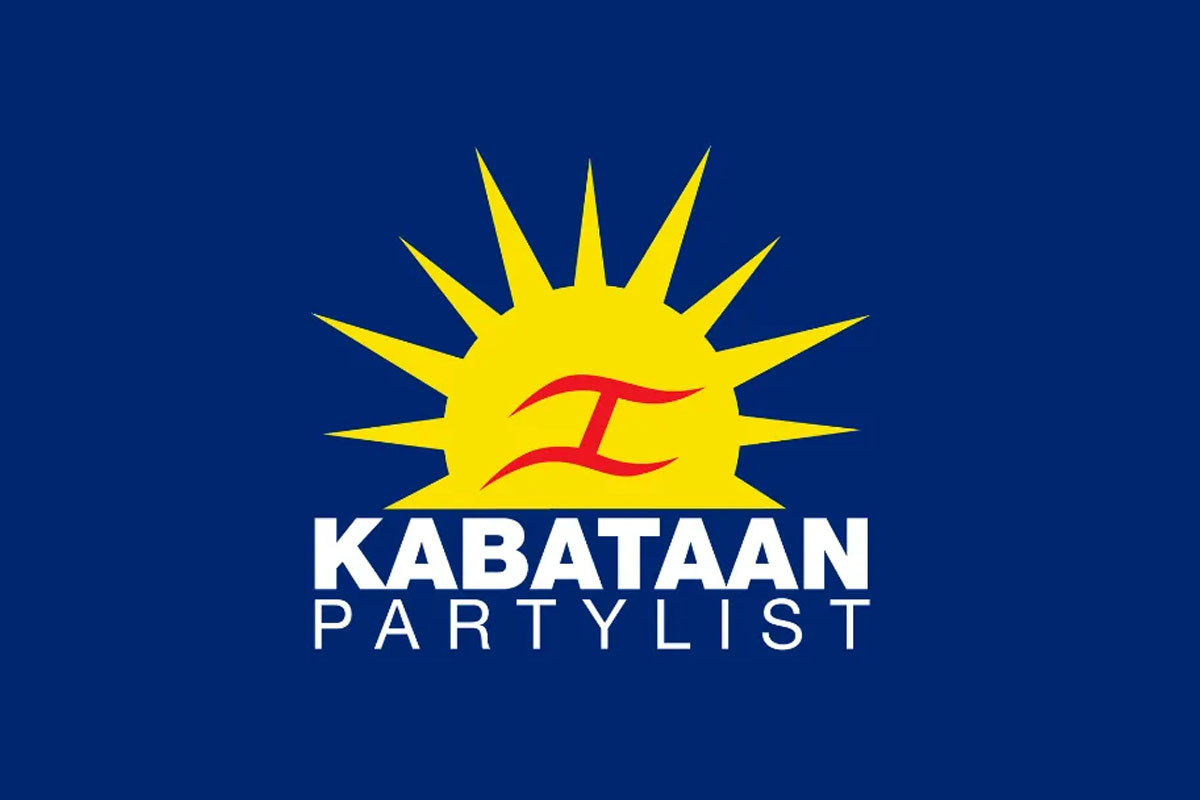 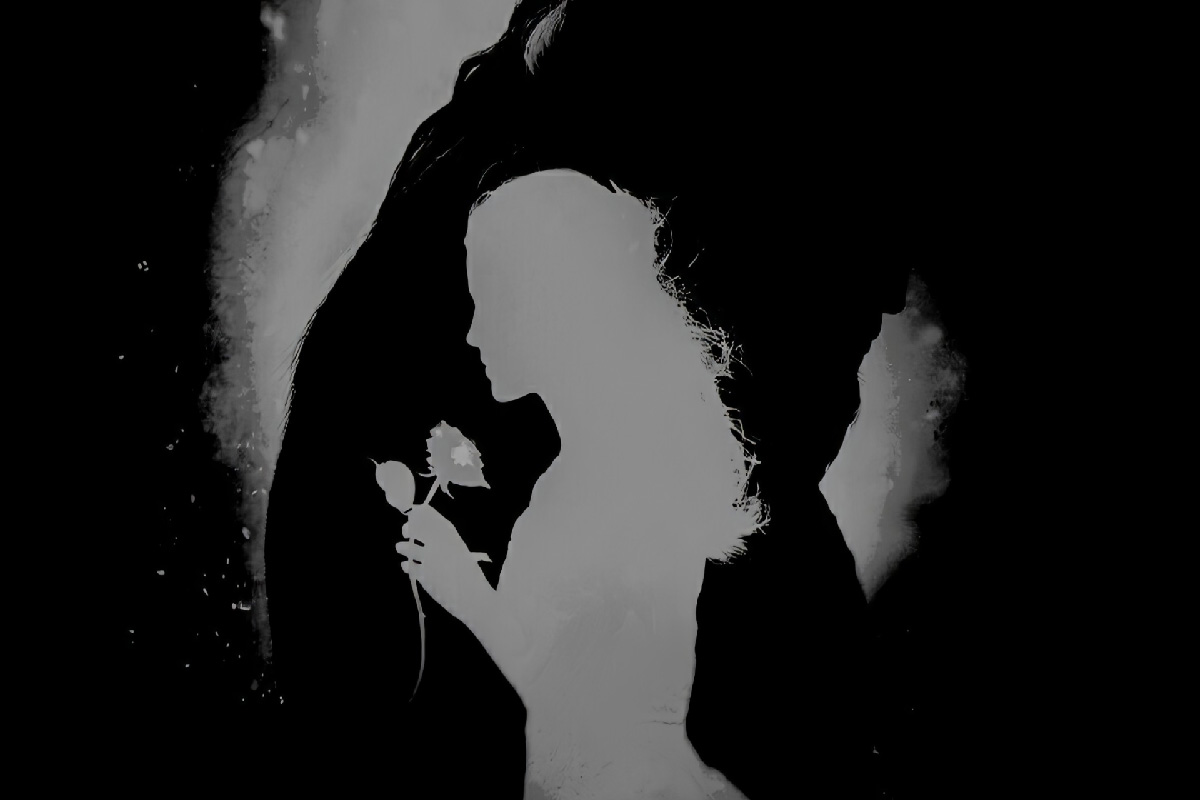 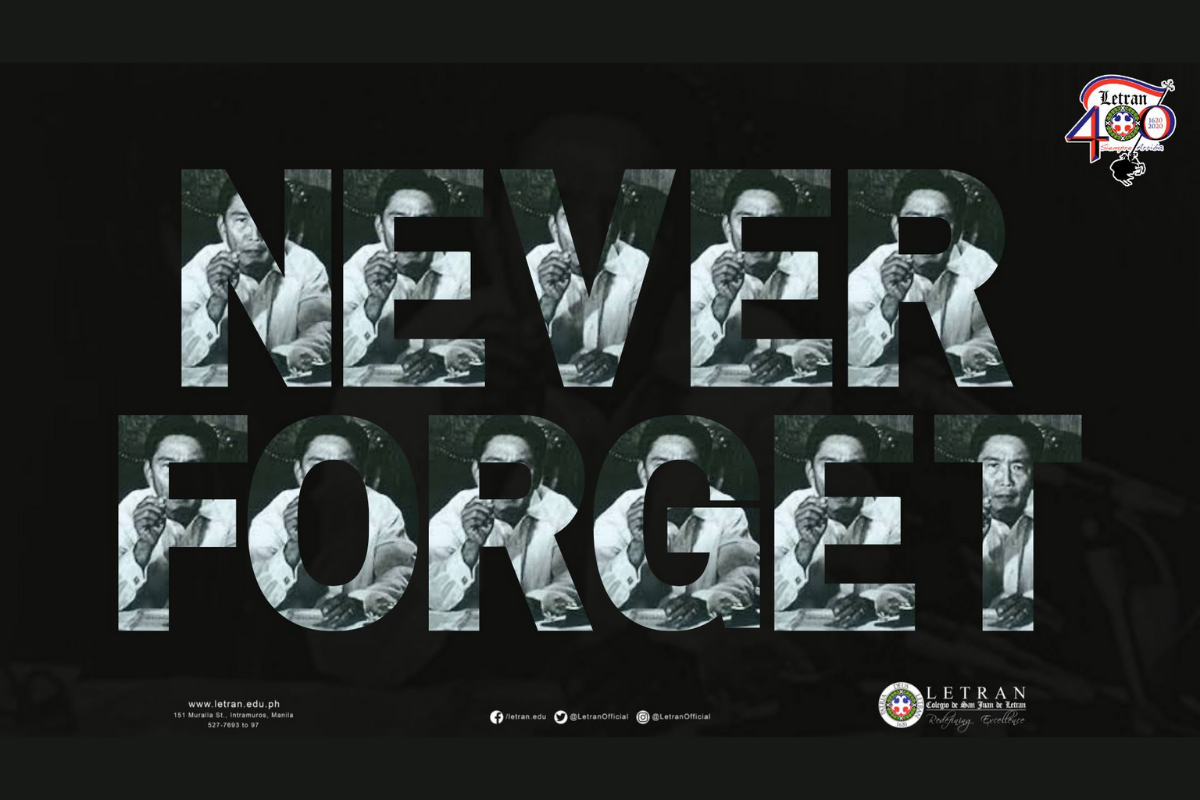 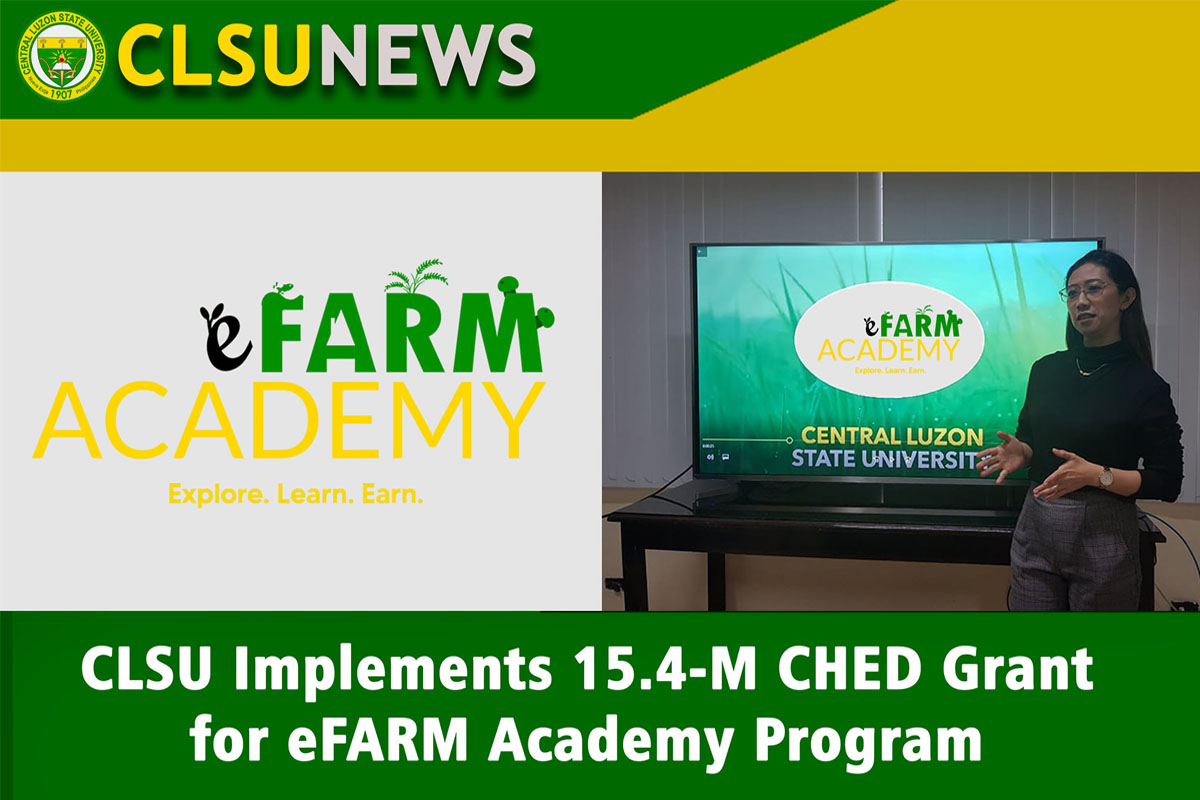 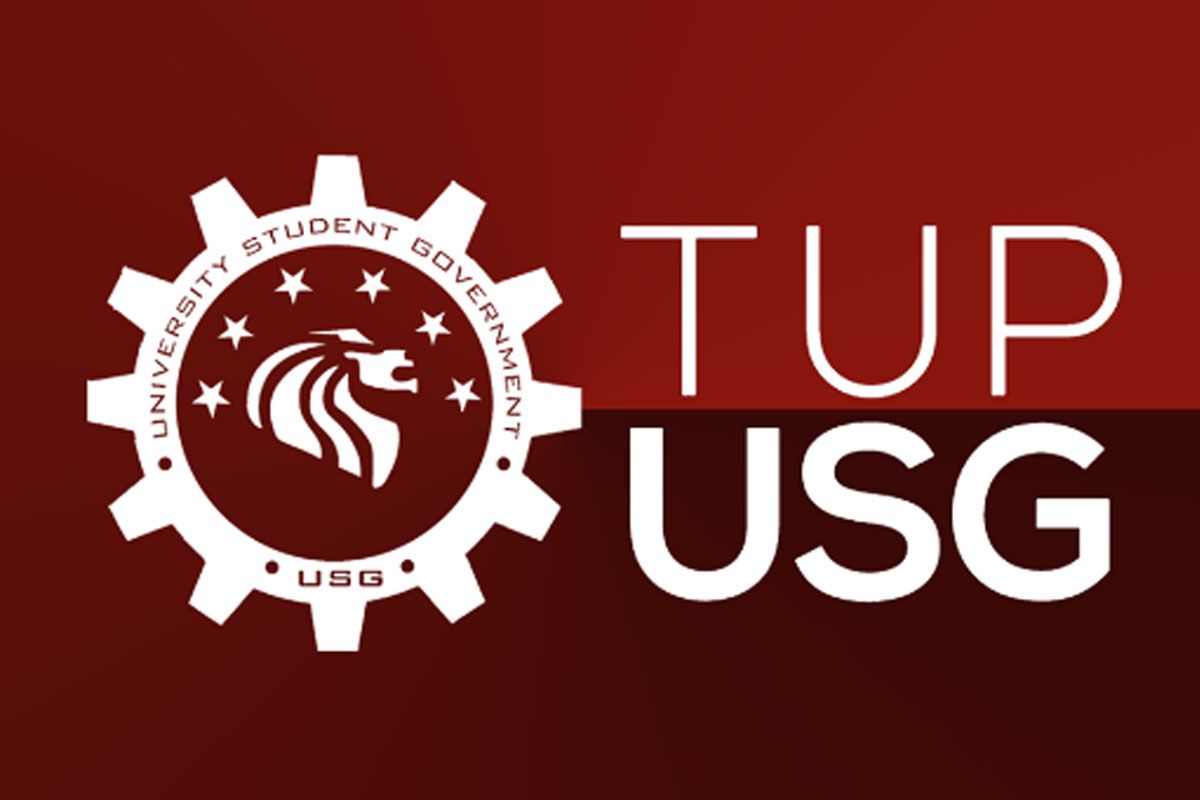