After 13 years of drought, Barangay Ginebra was hailed as Kings once again after defeating TNT Tropang Giga in a title-clinching Game 5 of the PBA Philippine Cup. 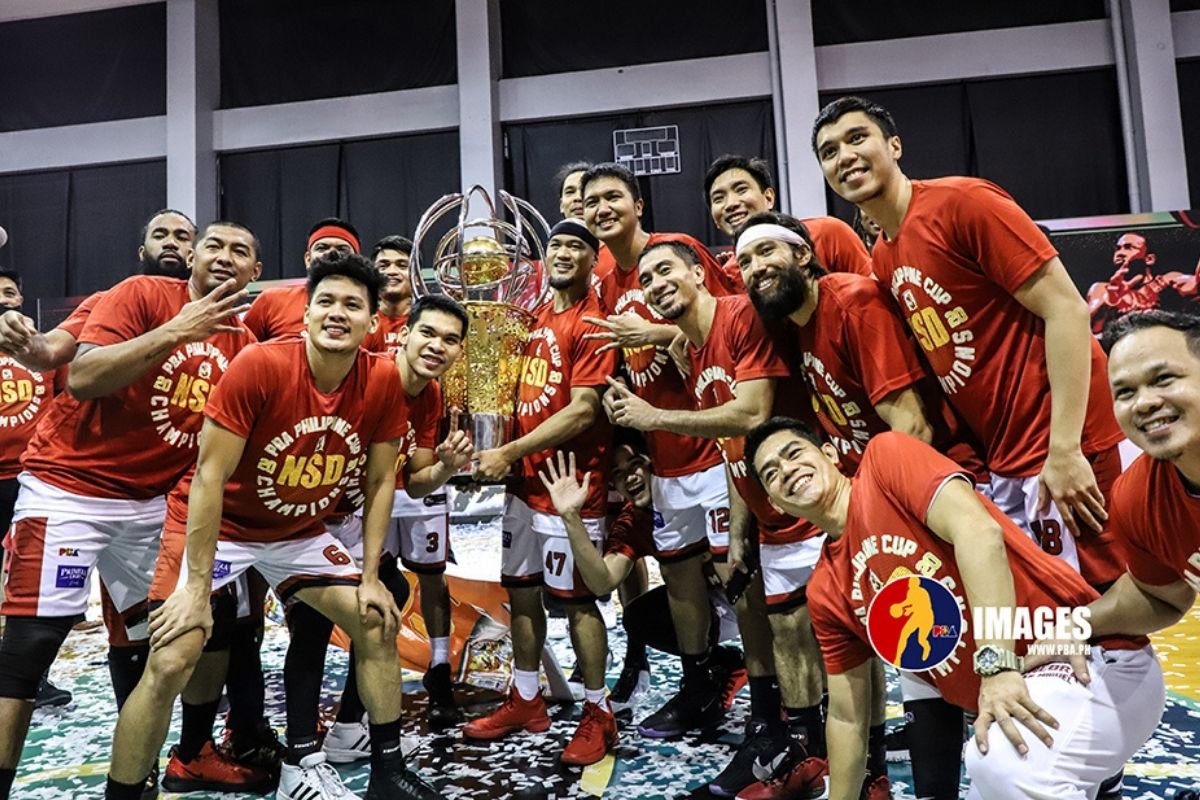 “A little bit of a surreal feeling. Everything is different… But our guys really battled for this,” said Barangay Ginebra coach Tim Cone.

The Never-Say-Die- squad stayed on their feet and showed their determination for the past 13 years of playing and this time, all the efforts had bear fruit after breaking TNT Tropang Gilas into pieces.

Gin Kings finished Game 5 with a score of 82-78, and LA Tenorio being one of the OG of Ginebra was hailed as the Finals  MVP.

“I came here [into the bubble] looking for my first all-Filipino title and God gave me a bonus,” Tenorio propounded.

He had to pull everything in his sleeves, just to bring the crown to the roster of Ginebra after squandering 10 points and 6 assists for Game 5.

While the unstoppable-big-man Japeth Aguilar did not also disappoint the red-hotted fans and bolstered the most points of the team with 32 points on his watch.

On the other hand, Roger Pogoy went all the way to score 23 points for the TNT with Poy Erram’s 18 points, trying to balance the force. Nonetheless, the scheme of the Tropang Giga to reach for Game 6 did not come at all.

Ginebra and TNT fired off the first quarter easily with a tie score of 19-19, not wanting any of them to lead Game 5.

The same was also penetrated coming from both teams after a 38-36 in the second quarter, but TNT was able to lead the third quarter with 1 point deficit of 55-56.

With only 12 minutes remaining in the shot clock, Aguilar, Stanley Pringle, and Tenorio hustled to work on Ginebra’s dream and closed the gap for a five-point deficit, 73-68.

TNT had a hard time defending their field for two of the main gunners of TNT Bobby Ray Parks and Jayson Castro were not in action due to injuries.

“We had a good balance of work and rest and that led us all the way to the finals,” Cone reiterated.

With the ongoing heated battle, Pringle had a to double the effort and so his 3-points from the field, Aguilar also dashes with his dazzled-Aguilar-dunk, succeedingly Tenorio was not yet done and scored for another basket, 80-73 with 56 seconds remaining.

Less than a minute on the clock but TNT were able to dangle five points more on their board, yet still not enough to tie for Ginebra, 82-78.

And even with a bubble setup, the Ginebra team extends their victory as also the victory of their fans.

“We’ve gotten thousands of messages of support and that kind of support really gave us a lot of extra motivation,” swingman Jared Dillinger said.

“To all the Ginebra fans watching right now, this one’s for you,” Cone concluded. 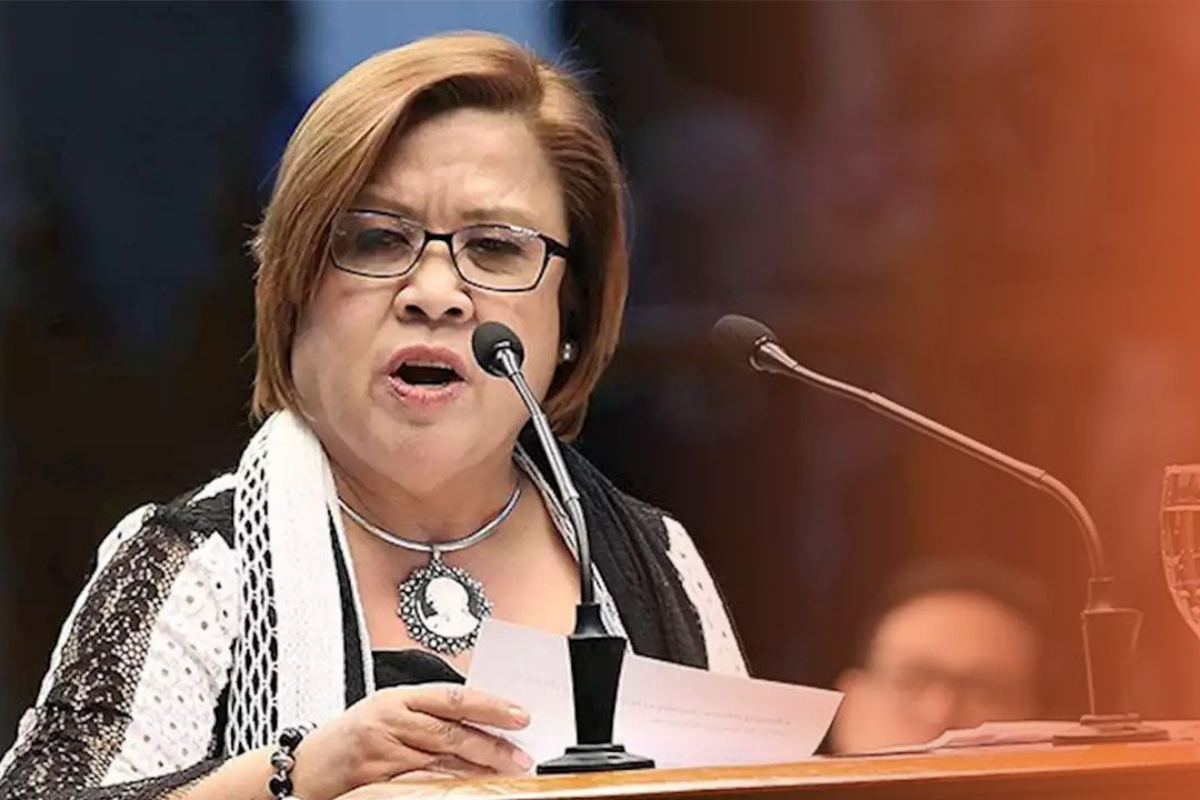 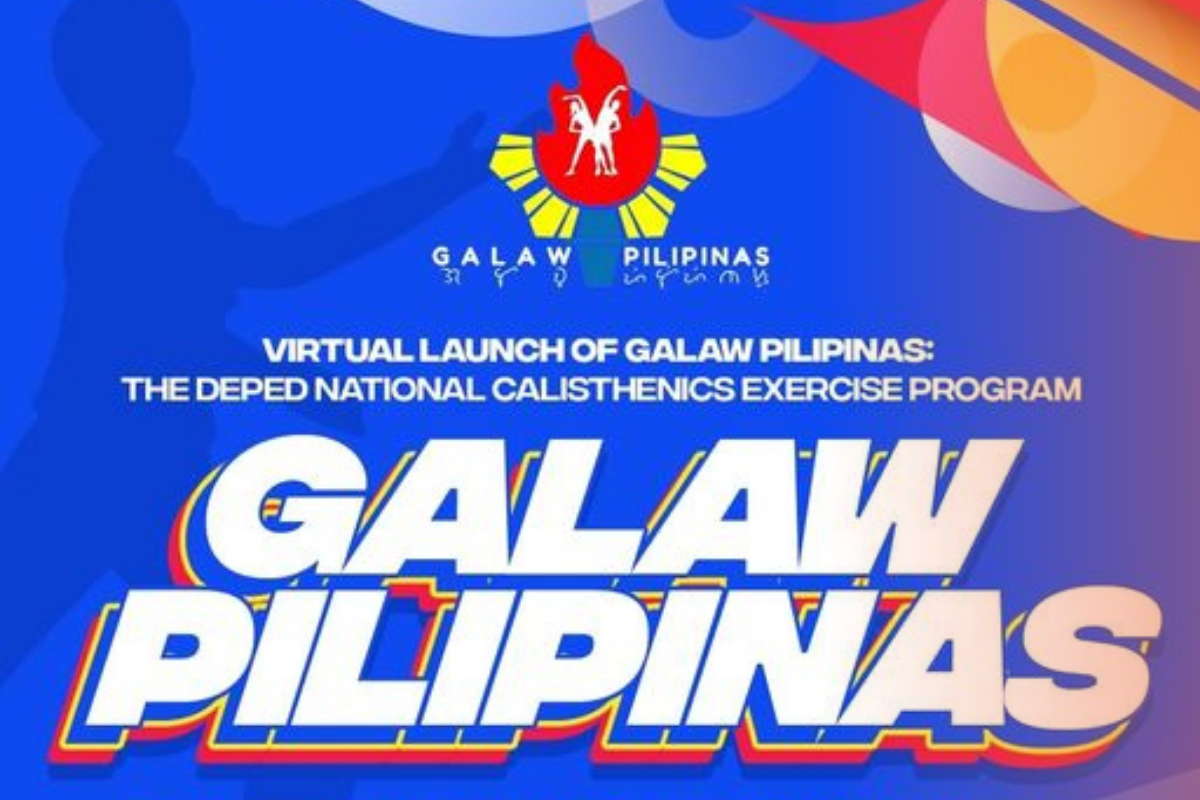 Technology FYI: IT’S TIME FOR SOME GADGET SPLURGE THIS JOY-FULL SEASON WITH OPPO
THE FEED / 10 December 2020 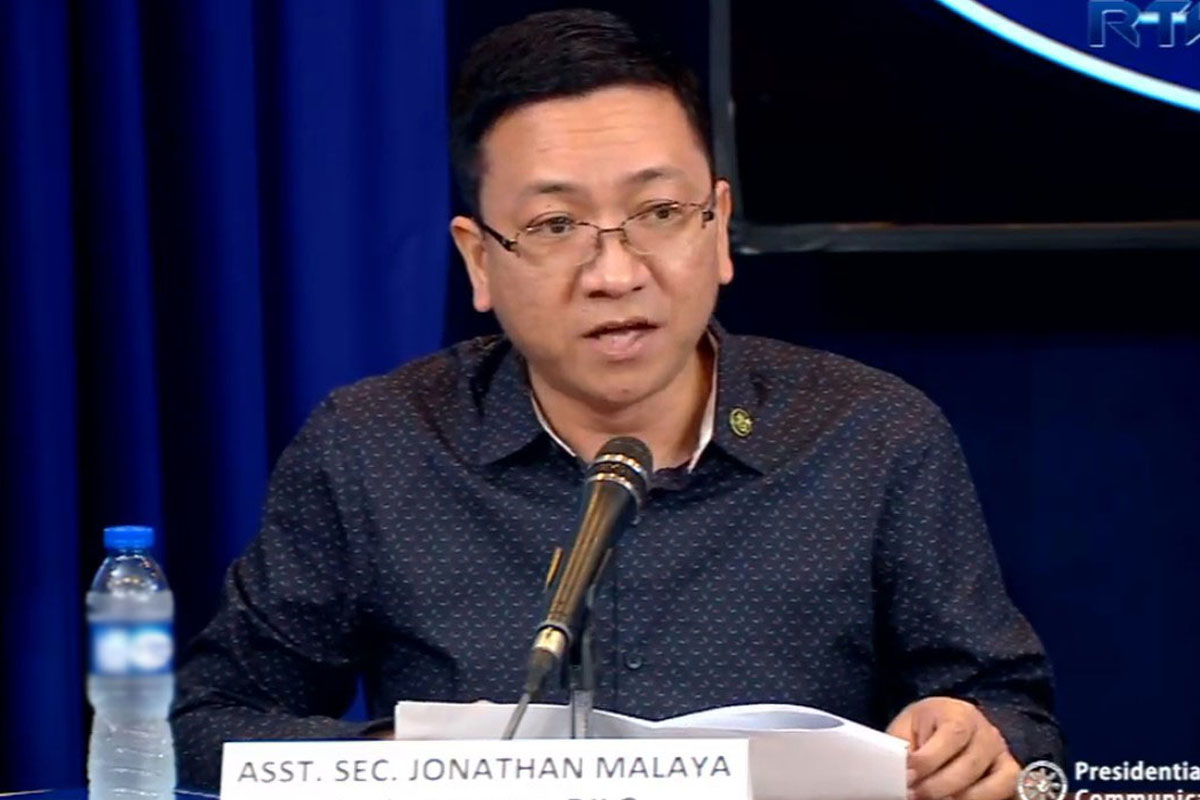 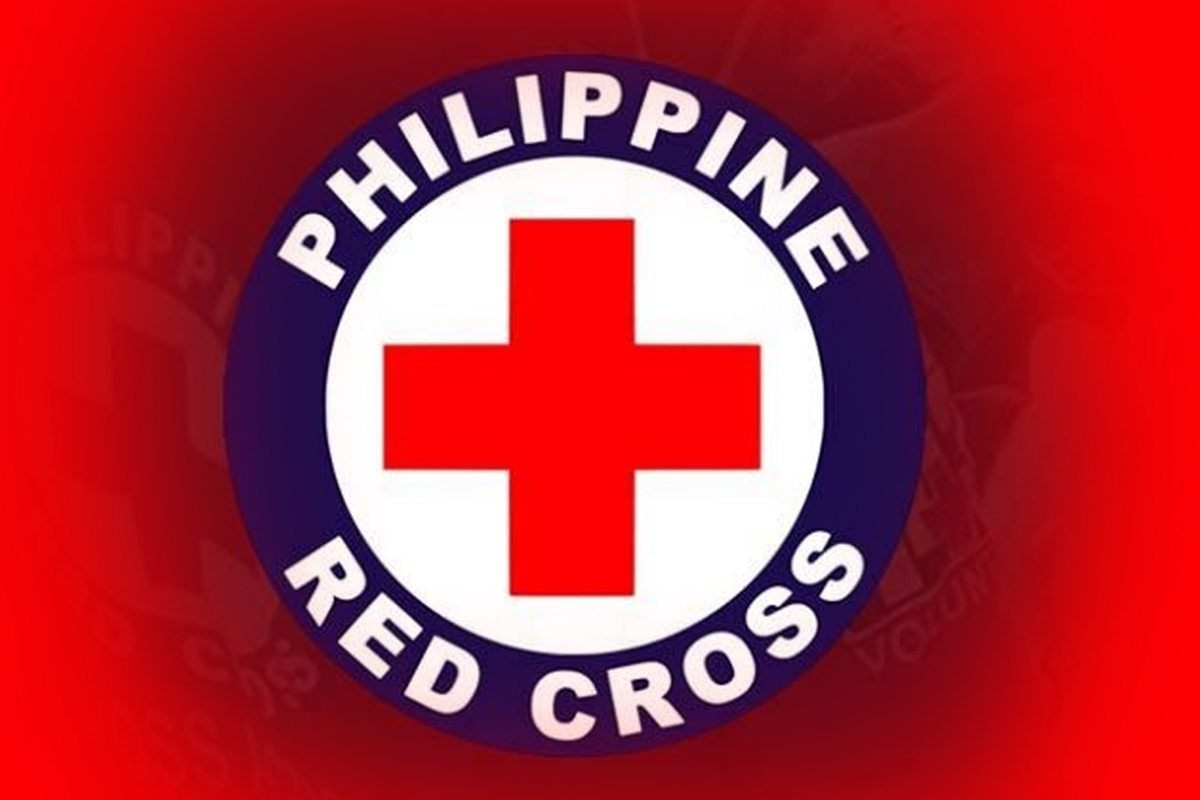