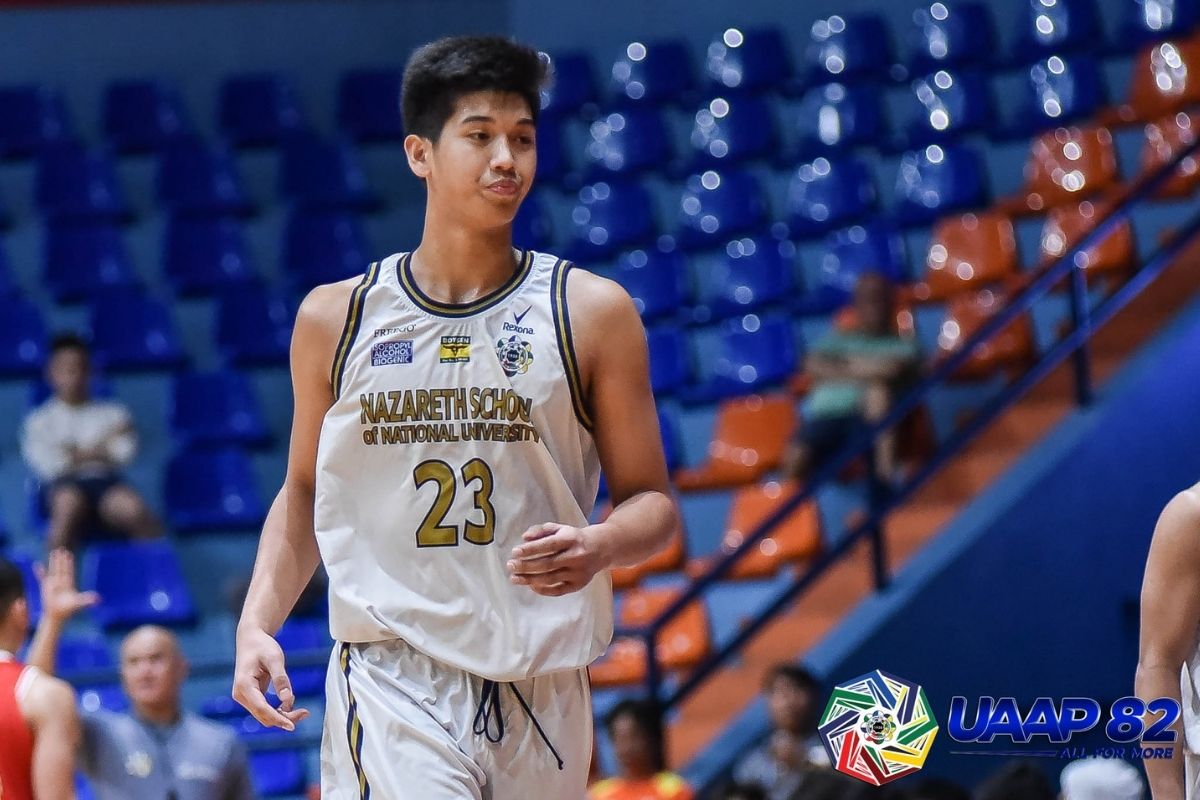 The incoming freshman for the University of the Philippines had suited up for National University-Nazareth School where he bagged a pair of MVP titles on top of his two UAAP high school championship titles.

Moreover, he came in third in the UAAP NBTC 24 rankings.

With an evident potential from the 6-foot-7 forward, Baldwin is keeping tabs on the young cager to dawn the national colors as a key winger in the future.

“Carl is another guy that has excellent perimeter skills. At 6-foot-7, he’s a tweener internationally. He’s not big enough as a four-man, but has perimeter skills and we want to cultivate him even more as he begins to progress,” Baldwin shared on Coaches Unfiltered.

As the 19-year-old will begin his collegiate career with the Fighting Maroons, Baldwin sees his development to continue as the young cager will have a very good experience with the Diliman-based squad.

It may not be a long wait for Tamayo to join the national team as the call-up may be sooner than we might be expecting.

“Carl Tamayo is a guy that we have on the radar. Nobody will be surprised when he does come to the Gilas pool and I would think it will be sooner rather than later,” Baldwin said.

“At his caliber and with his size, he’s a guy that we definitely have our eye on and we’ll see him in the pool of players in a not so distant future.” 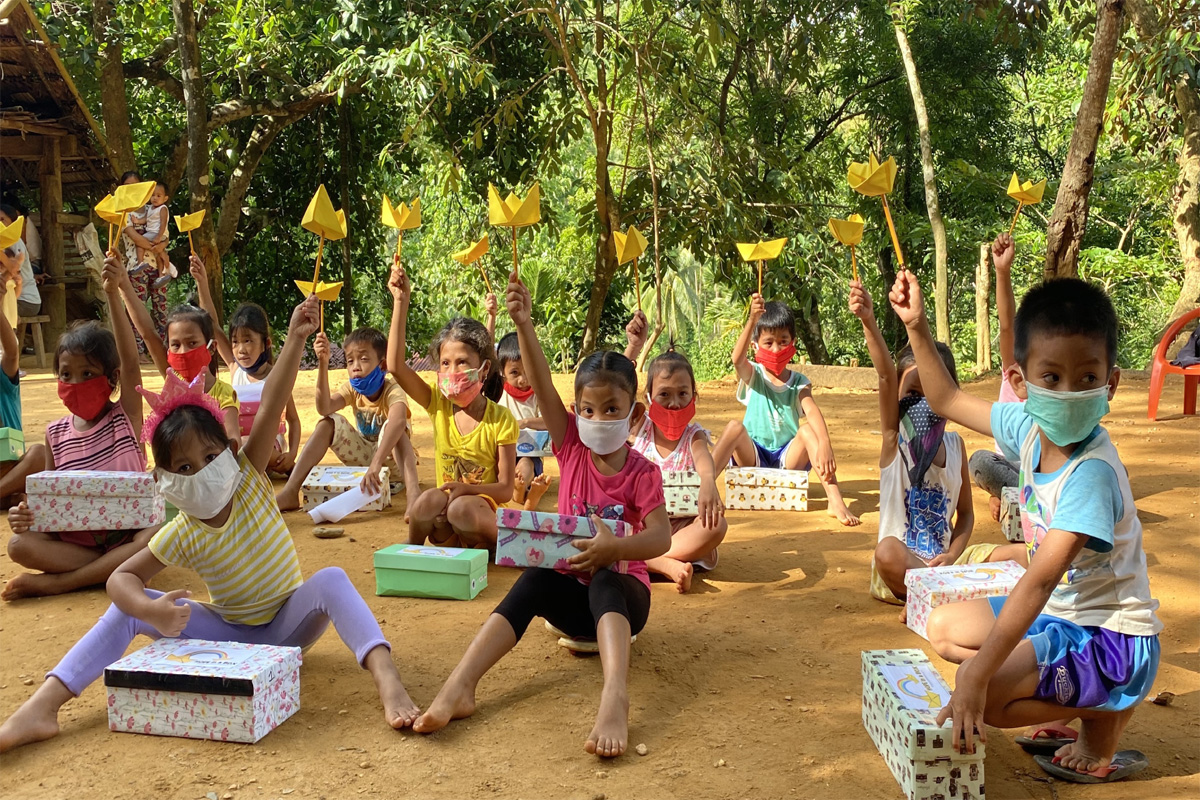 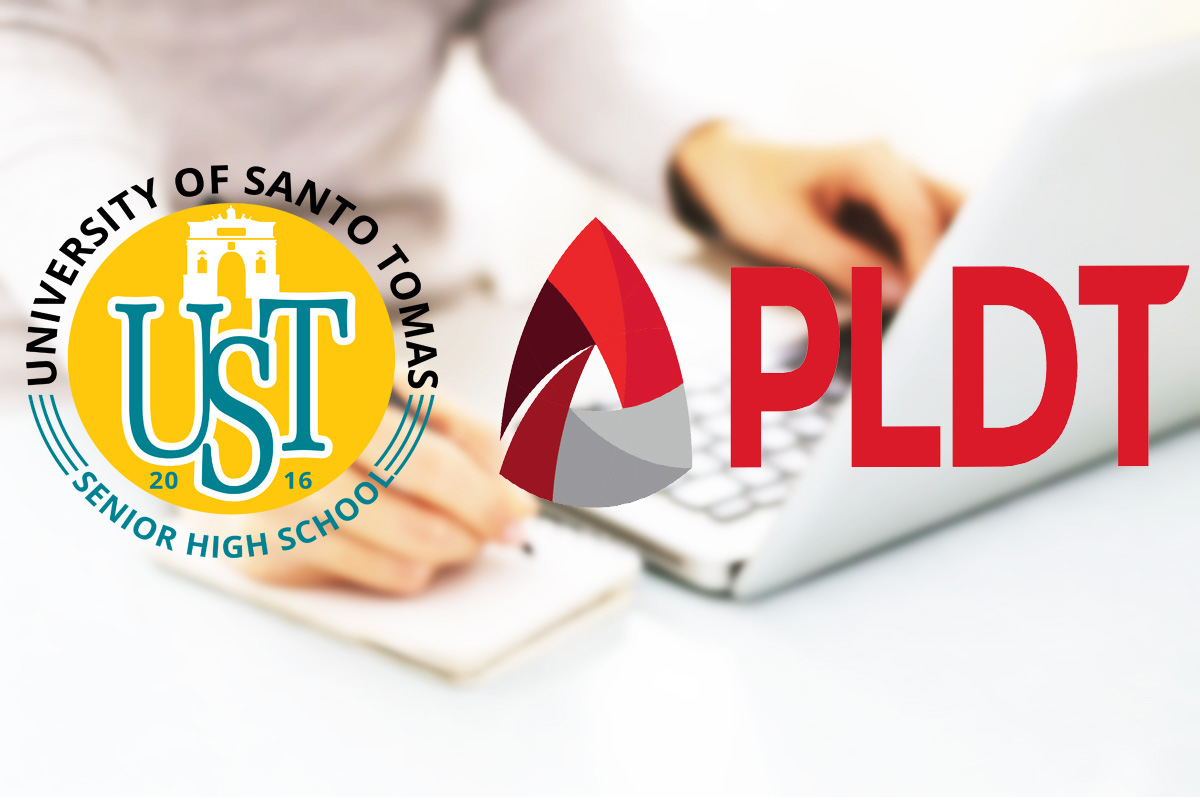 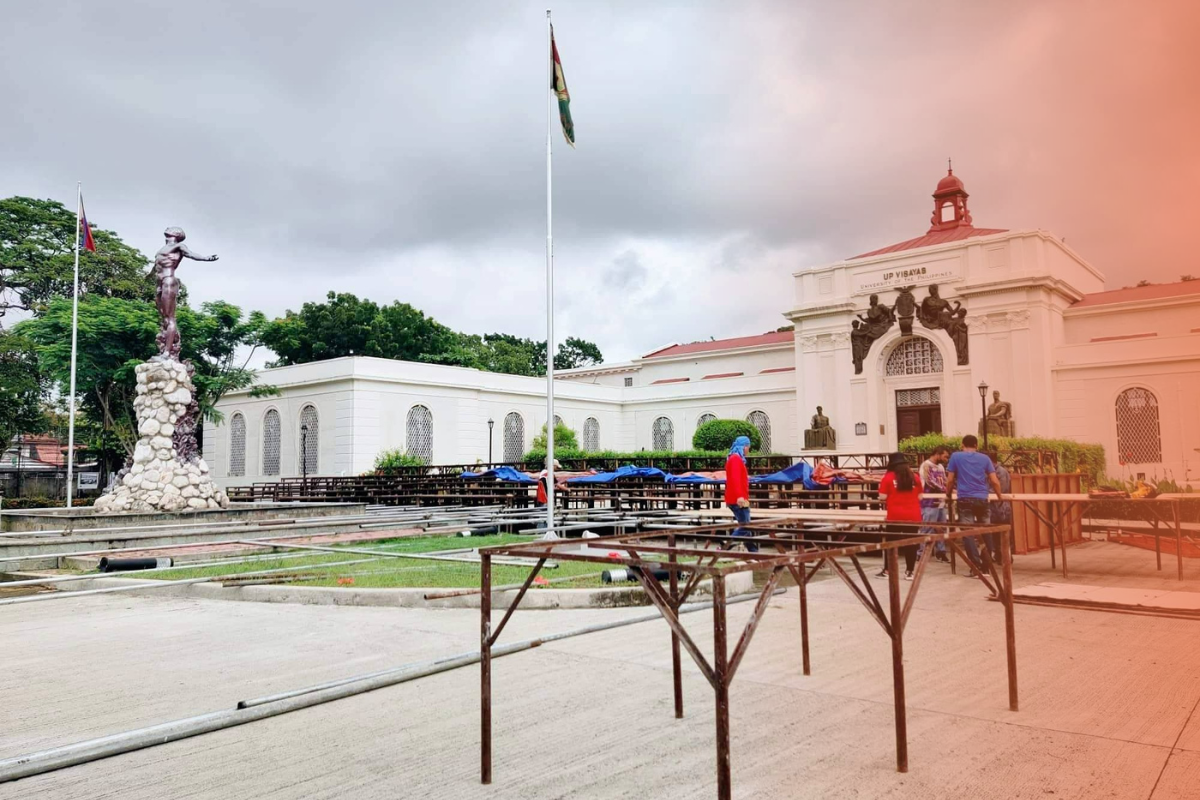 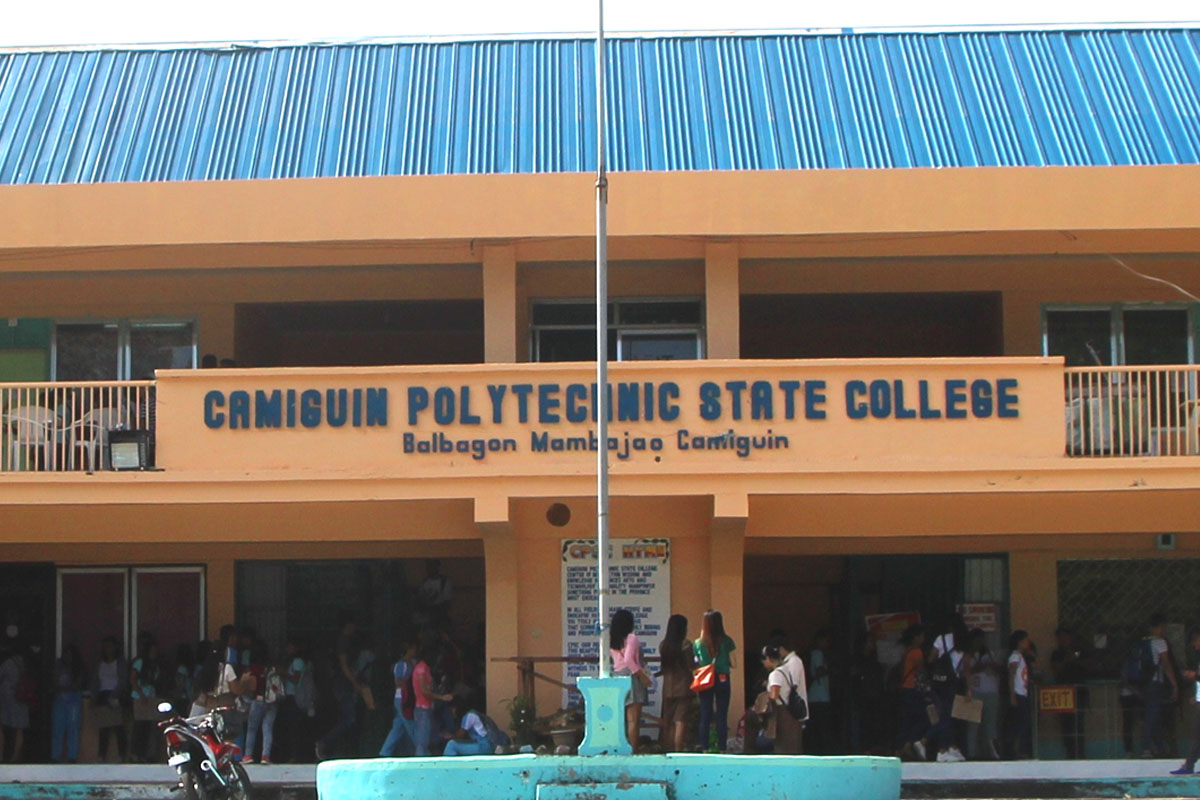 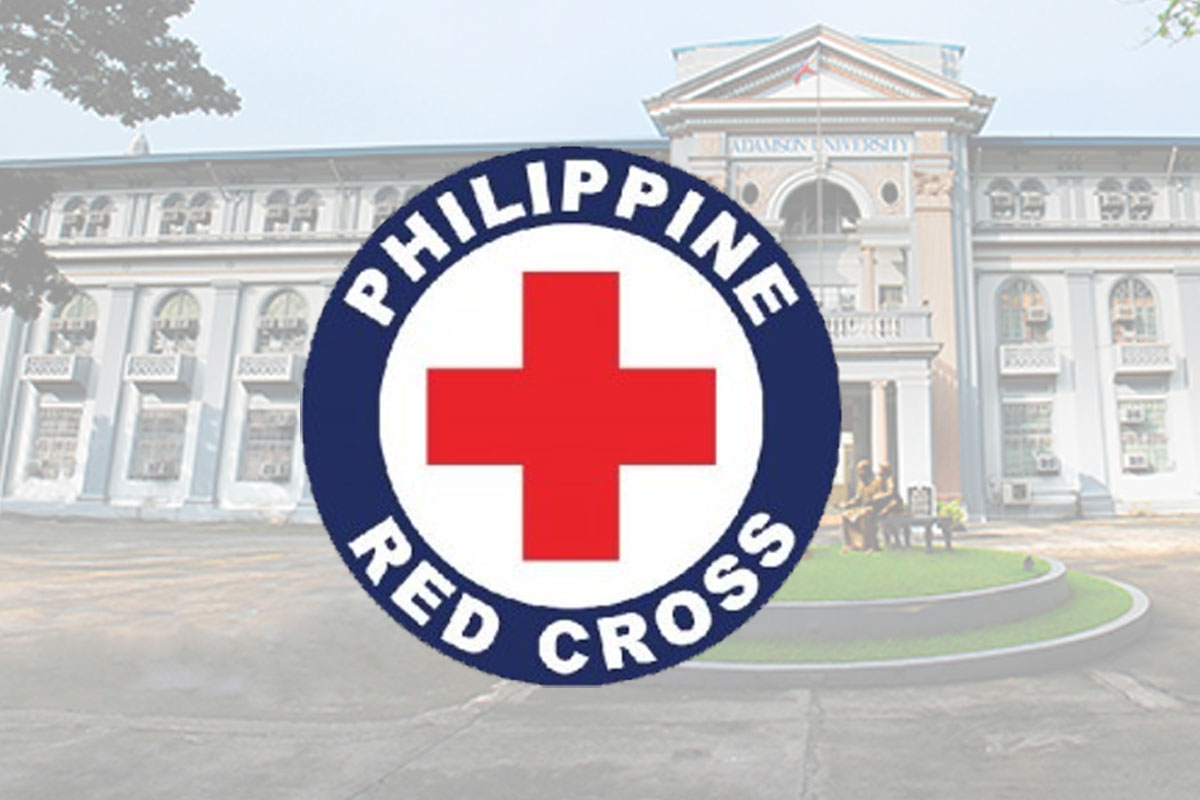